We may never have received a good Harry Potter game (and to be honest, we probably never will), but that doesn’t mean there aren’t other ways for us witches and wizards stuck in human bodies to live out our magical dreams through video games.

The upcoming magic school RPG Witchbrook is unfortunately still an indefinite number of months away. However, as we wait for the release of this charming 32-bit top-down world from the makers of Stardew Valley, here are five other games to hold you over that will make you feel almost exactly like a Hogwarts student. 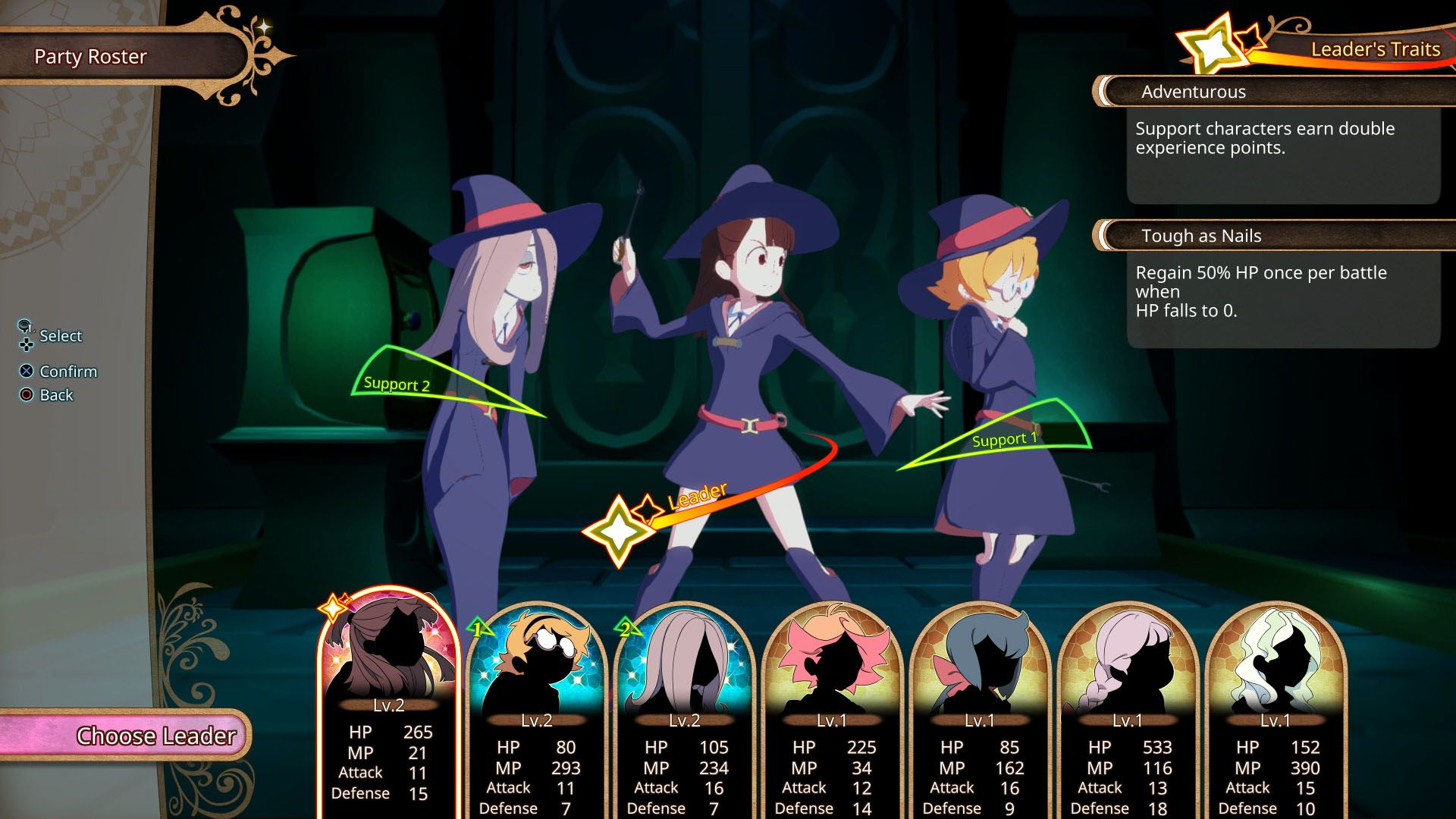 Based on the delightful anime series of the same name, Little Witch Academia: Chamber of Time is an action RPG that puts players in the shoes of Akko, a witch-in-training, who attends the Luna Nova Magic Academy, a prestigious school for young witches.

Players can explore dungeons, cast magical spells, and use witchcraft as they embark on this magical tale.  The game features two distinct modes: a 3D mode that allows for exploration around the academy and a 2.5D action mode during battles against monsters and enemies. Beyond the obvious magical similarities between the two, Little With Academia also emphasizes the power and importance of friendship between Akko and her friends, just like Harry Potter and his. 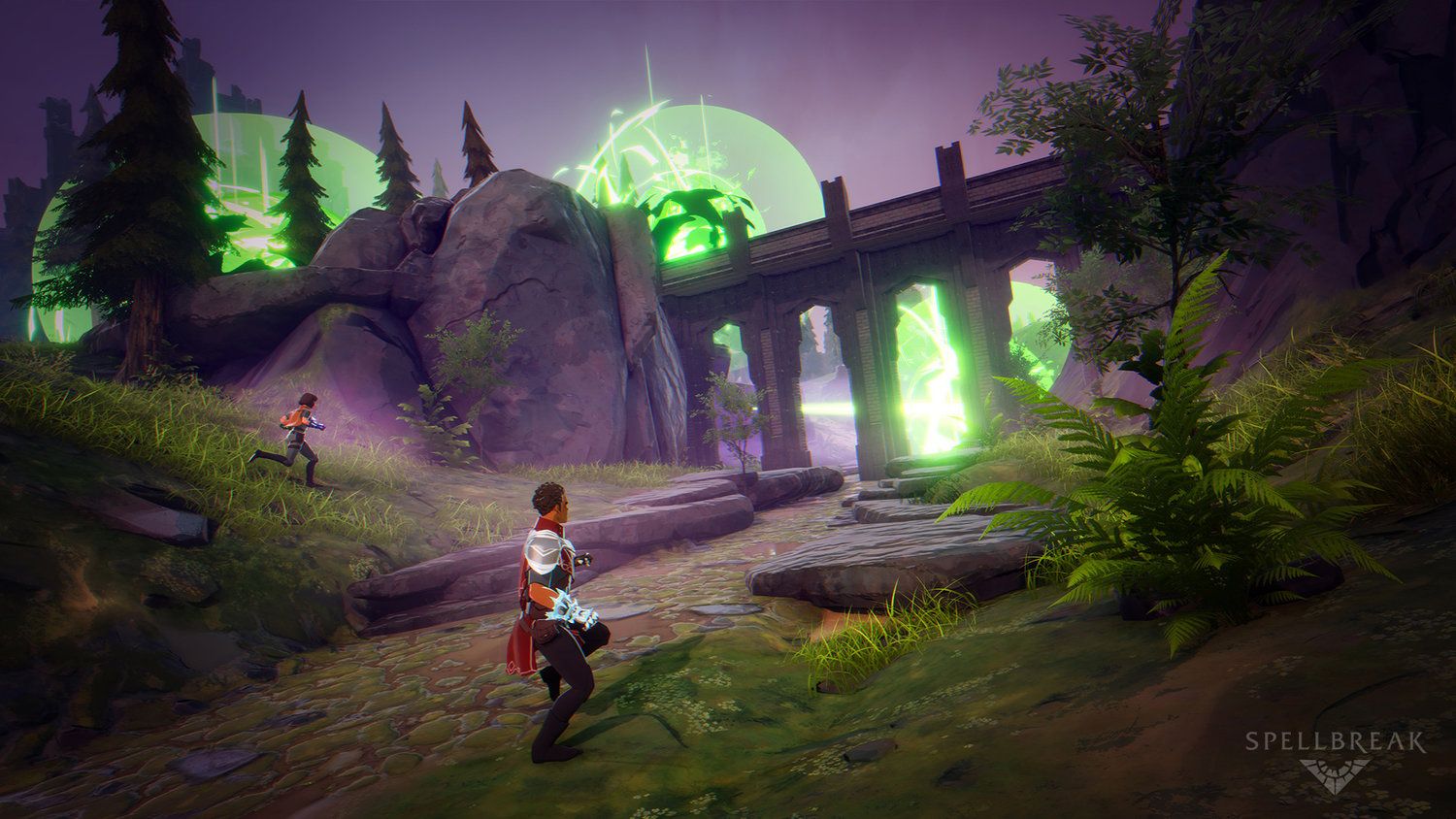 Battle Royale meets magic in Spellbreak, a brand new title from developer Proletariat Inc. The game was first announced during PlayStation’s December State of Play, along with a trailer. In the trailer, three wizards and witches fly down, almost à la portkey style, and soon find themselves in an epic magical battle against opposing witches and wizards.

The third-person game features a colorful, medieval-like aesthetic that has everything you loved from your favorite fight scenes in the Harry Potter movies. An alpha was released on computers earlier last year, but a beta for the PlayStation 4 will be available beginning spring 2020. 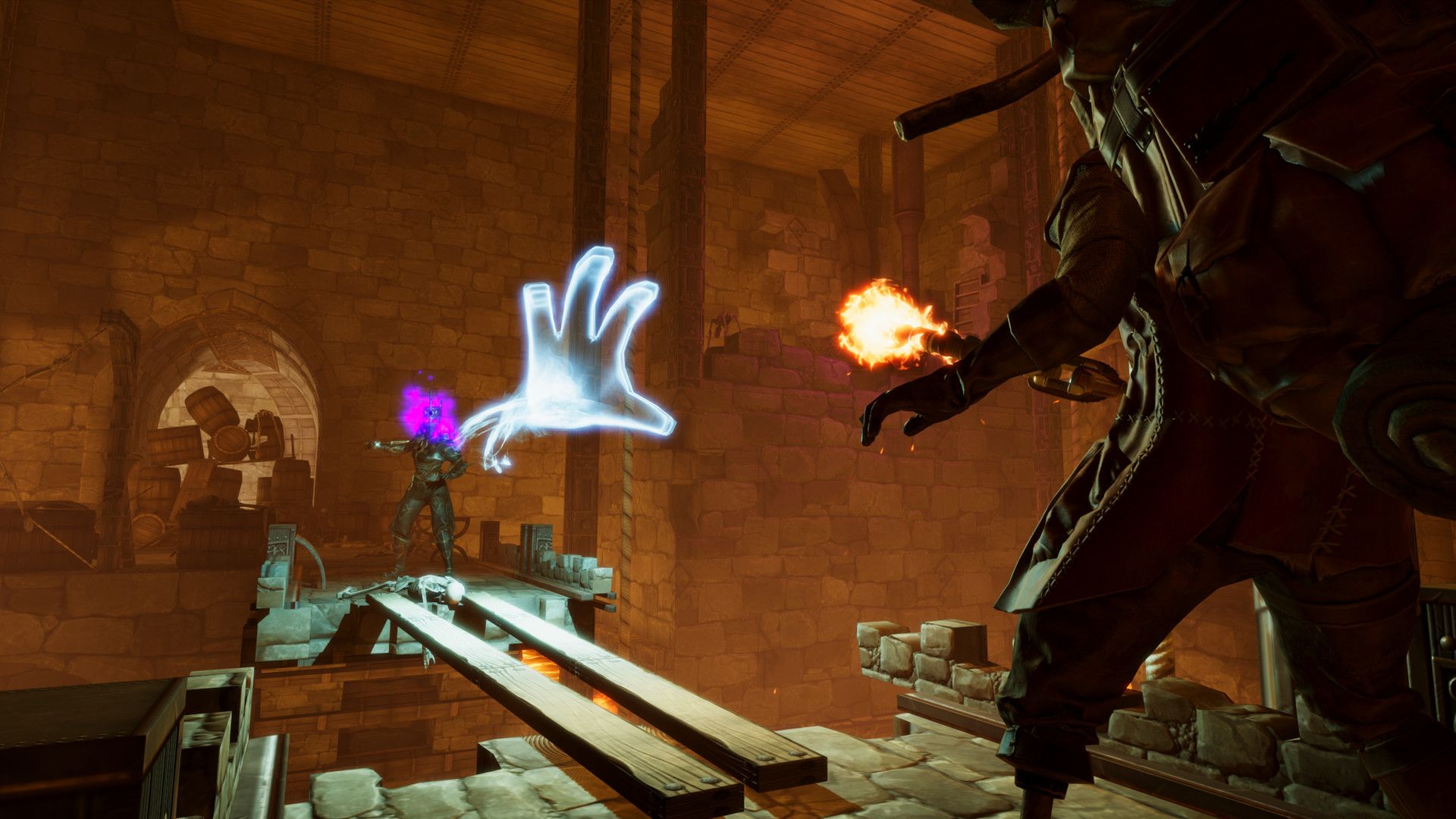 Want to feel like you’re in direct control of all the magic and adventure? Check out Wands, a first-person virtual reality adventure that allows you to participate in epic duels against online players.

Grab your wand and learn a variety of spells that will help you to become the most powerful wizard ever known. Face off against fellow wizards and witches, or hone your skills and practice new spells in your secret workshop. With competitive gameplay and gorgeously vast and detailed battle arenas, you’ll feel like you’ve literally stepped into J.K. Rowling’s world for yourself. 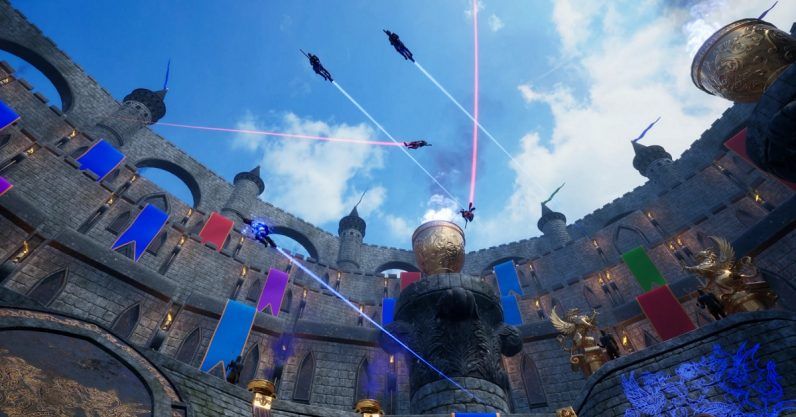 Muggles may have adapted Quidditch as a ground sport, but nothing beats the idea of actually flying in the air on a broomstick. We may never see flying brooms in the real world, but there is a game out there that might fill the hole in our quaffle-sized hearts.

Broomstick League puts players on their own magical broom as they compete against teams score goals and collect points to emerge victorious in a game of “Quidditch” (though it’s technically not called that in this game). If that wasn’t cool enough, Broomstick League also equips players with a wand that allows them to cast spells against opponents or give themselves an advantage in the air. Developer Virtual Basement and publisher Blue Isle are currently running a beta test, but the game is expected to officially release sometime early this year.

If you want to experience the magic of Harry Potter from the convenience of your smartphone (but Wizards Unite isn’t your thing), be sure to check out Wizard’s Choice, an interactive novel set in a magic-filled universe.

This choose-your-adventure style story may literally read like a passive experience, but between all the twists and turns the story takes, you’ll feel like you’re playing an RPG. Players will keep track of their health, mana, and gold as the story progresses and make choices that impact which of the game’s many endings they’ll get.