There is one entry in the Compilation of Final Fantasy VII that has remained out of the hands of fans for years, even though the popularity of Final Fantasy VII should have ensured that it would have been ported or remade by now. That game is Before Crisis -Final Fantasy VII- and it puts the player in control of a nameless Turk as they do the dirty work for the Shinra Electric Power Company.

Final Fantasy fans have been curious about Before Crisis for years, now it’s time to reveal the secrets of the game that never left Japan.

Related: Final Fantasy VII Retrospective Part 1 – Does It Hold Up? 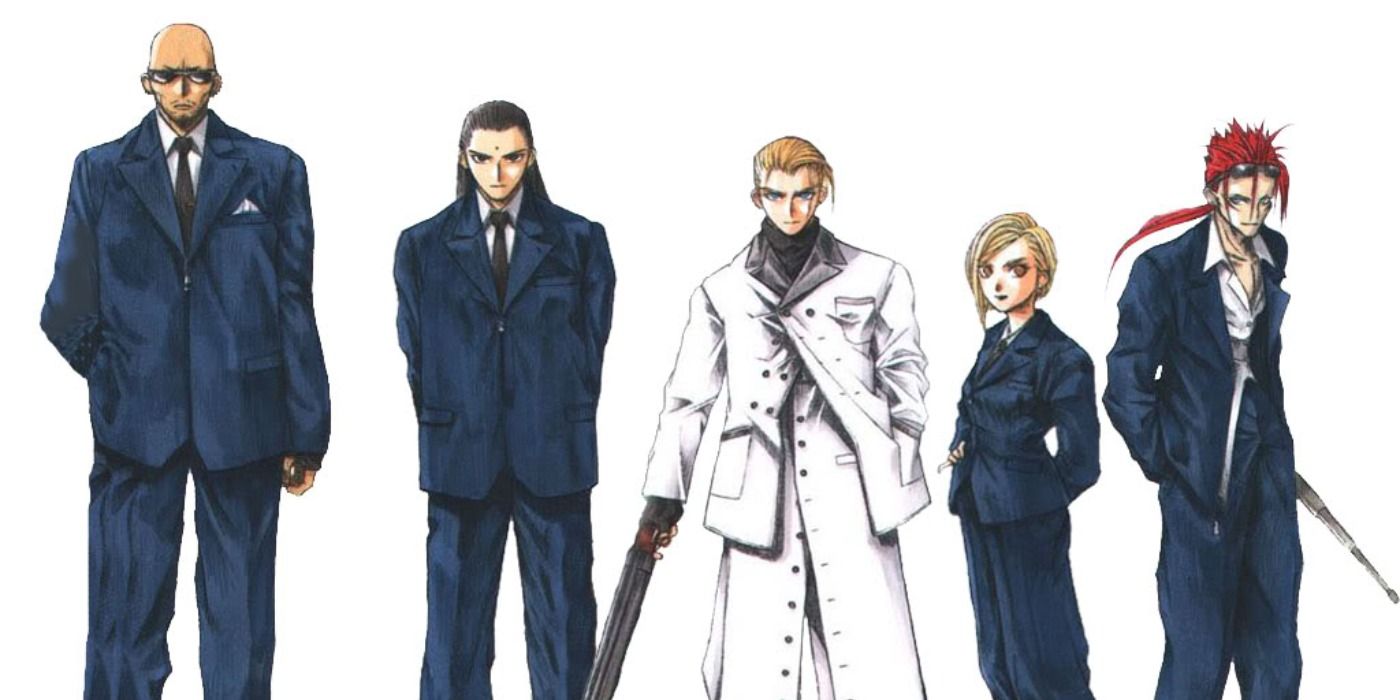 Before Crisis is an RPG that was made for mobile phones in Japan. The game was released in episodes from ’04 to ’06. Before Crisis focused on the Turks in the events before Final Fantasy VII and the original incarnation of AVALANCHE. Like Crisis Core, Before Crisis gives the player an interesting look at the inner workings of the Shinra Corporation and how backstabbing within the company almost led its downfall. The game used the camera and GPS of the phone for various functions, which is partly why it never left Japan, as Japanese smartphones were far more advanced than those in the west for a long time (until they were supplanted by smartphones).

The Lost Game & The Fan Remake 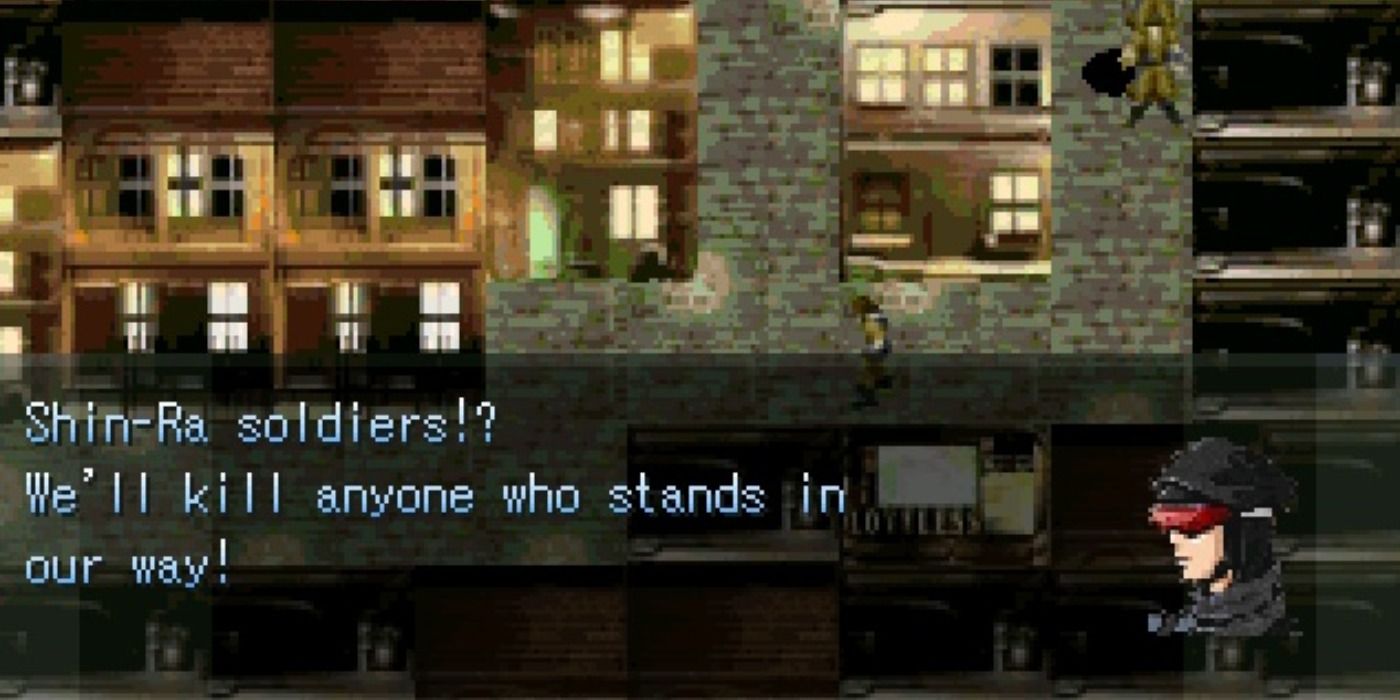 Before Crisis was never released outside of Japan and it’s impossible to emulate, otherwise it would have received a fan translation a long time ago. There are plenty of screenshots & videos of the original game online and its contents have been well documented on different Final Fantasy websites, so it’s possible for fans to discover what happened in the game with a little digging.

The Secrets Of Before Crisis 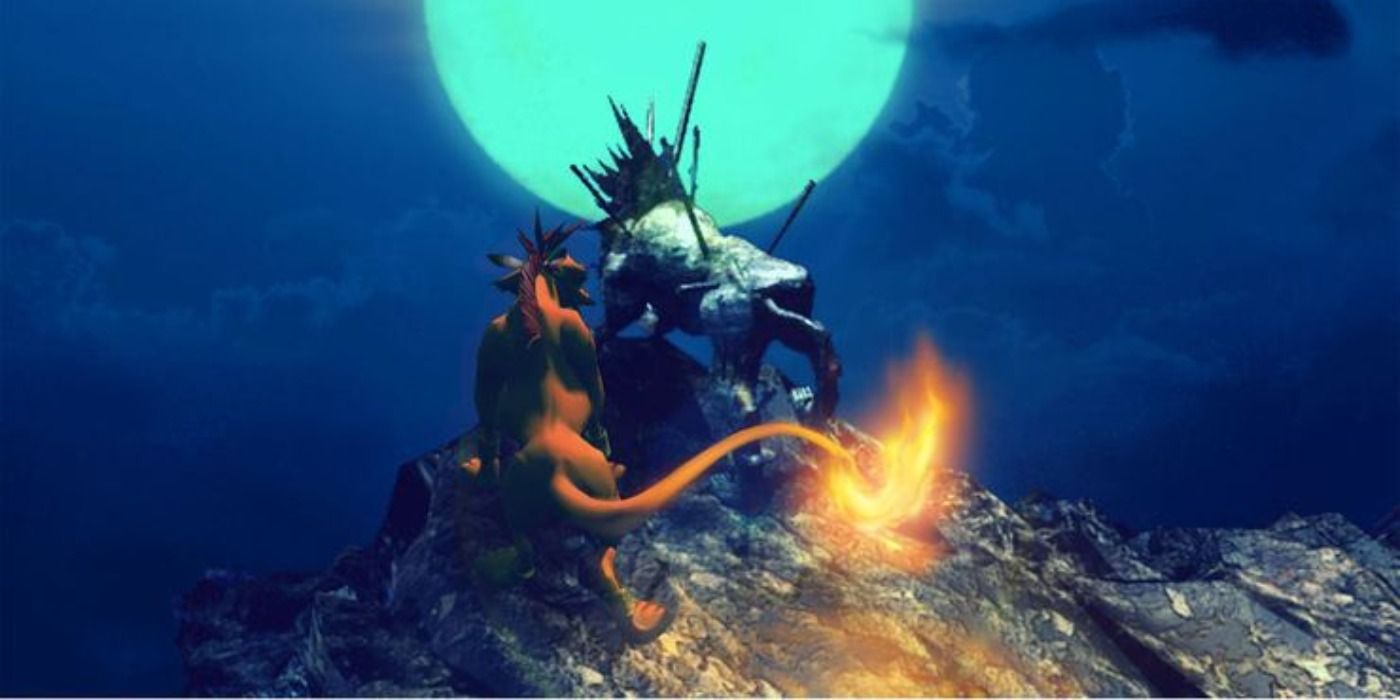 So, what exactly happens in Before Crisis?

There used to be a far more powerful version of AVALANCHE that offered a genuine resistance to the Shinra Corporation. We’re talking well-armed, lots of soldiers, a warrior who could keep up with Sephiroth, and plenty of funds. Barret’s incarnation of the team were amateurs by comparison. The reason why they had so many resources is that Rufus Shinra was secretly financing them as part of a power play to oust his father and take over the Shinra Corporation.

The early version of AVALANCHE was responsible for messing with the Shinra space program, taking over the Corel Reactor (leading to the destruction of Barret’s hometown), and they even came close to destroying Midgar with the cannon at Junon. The real goal of the organization was to call Zirconiade into the world. Zirconiade is a summon monster with the power to cleanse the planet of all life, which the leader of AVALANCHE wanted, as he believed that it was necessary to save the world. Humanity was destroying the planet, so summoning Ziconiade would return all living beings to the Lifestream.

AVALANCHE is opposed throughout the game by the Turks. The player takes on the role of a nameless Turk who is defined by their choice of weapon, as they complete various missions for the Shinra Corporation. The player is given the chance to witness the Nibelheim incident from yet another perspective, as well as learn more about President Shinra before his untimely death in Final Fantasy VII.

One of the episodes in Before Crisis resolves an unanswered question from the ending of Final Fantasy VII. It was stated in Final Fantasy VII that Red XIII was the last member of his species, yet he is seen with children in the epilogue of the game. Before Crisis established that a female member of his species, known as Deneh, was alive and had gone into hiding, so she is the likely candidate for the mother of Red XIII’s children. It’s also established that Kalm was destroyed by accident and rebuilt in the same manner as Nibelheim.

The leader of AVALANCHE is able to summon Zirconiade, but the Turks are able to destroy it before it can end all life. It was established in the epilogue that the Turks helped to evacuate Midgar when Meteor came close to destroying the city, though their fate after the game is unknown. There was also a post-game challenge, where the Turks could challenge a new Weapon monster, called Jade Weapon, which was created by the planet to destroy those with the power to defeat Zirconiade.

Will It Even Be Remade? 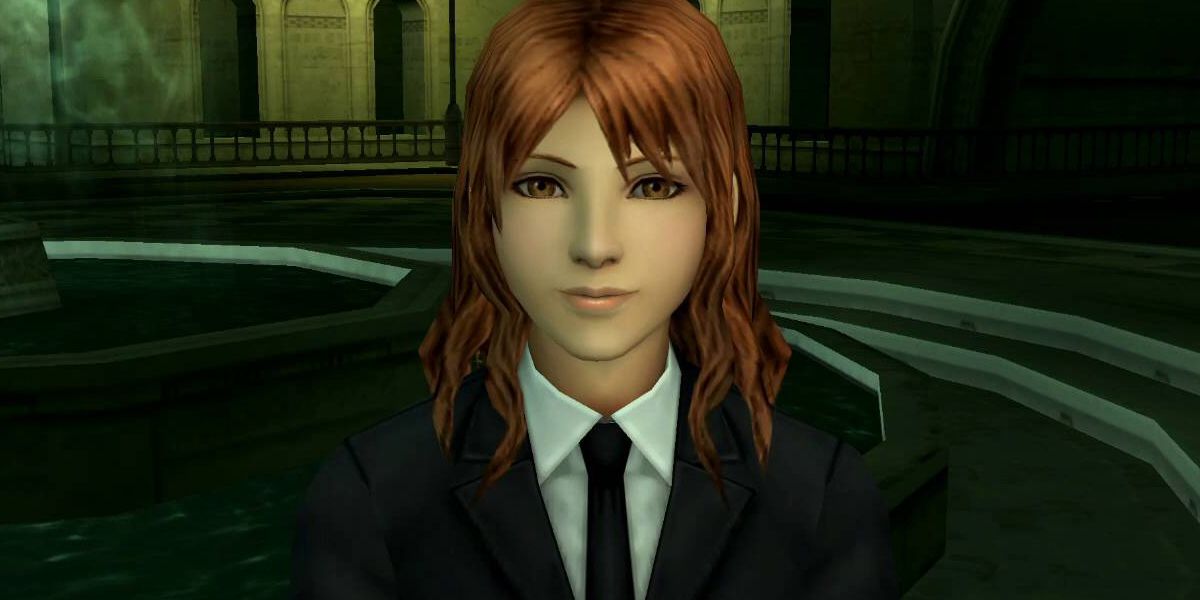 Before Crisis was tied to mobile phones and their functionality, so it’s strange that there has never been an attempt to port or remake the game. Director Hajime Tabata expressed a desire to remake the game for the Nintendo 3DS back in 2010, but nothing ever came of it.

It’s a shame that Before Crisis will remain a lost gem, as it’s clear that a lot of work went into it. Square Enix has released some absolute garbage games on mobile phones and had no problem slapping the Final Fantasy name on them, yet a genuine entry in the Compilation of Final Fantasy VII series has somehow been left in Japan and the fans are worse off for it.