That’s it. The first weekend of the Overwatch League is officially in the books and it didn’t disappoint (well the matches didn’t, anyway). The homestand format truly shined over the weekend as New York and Dallas were met with thundering applause and the opposition defiant boos. The matches were exciting and provided breathtaking moments of inspired gameplay. While there were hiccups along the way (it’s crunch time), the 2020 season is off to a successful start and there were moments galore which made being a fan of the Overwatch League that much sweeter.

I’m not saying Hyojong “Haksal” Kim is Genji, but I’m also not saying he isn’t. The man is insane on a hero many deem an unworthy pick. Haksal used it to his advantage, though and showed everyone he should be considered the greatest Genji in the world. His Dragonblades were unreal and some of them paired with the legend Jehong “Ryujehong” Ryu will go down in the history of the league. Dive might be back (sometimes) and a big part of it is because of Haksal.

Could anything truly be better than seeing Jong-ryeol “Saebyeolbe” Park playing Tracer in front of a home crowd passionately chanting his name? Not really, actually. After not playing against the Spitfire, SBB pulled out his signature hero against the Boston Uprising in map one of Oasis. The results were electrifying and proved why he is arguably the best Tracer in the world. The fans loved it. The commentators loved it. Everyone did and it was an incredible moment for New York’s captain and emotional leader. 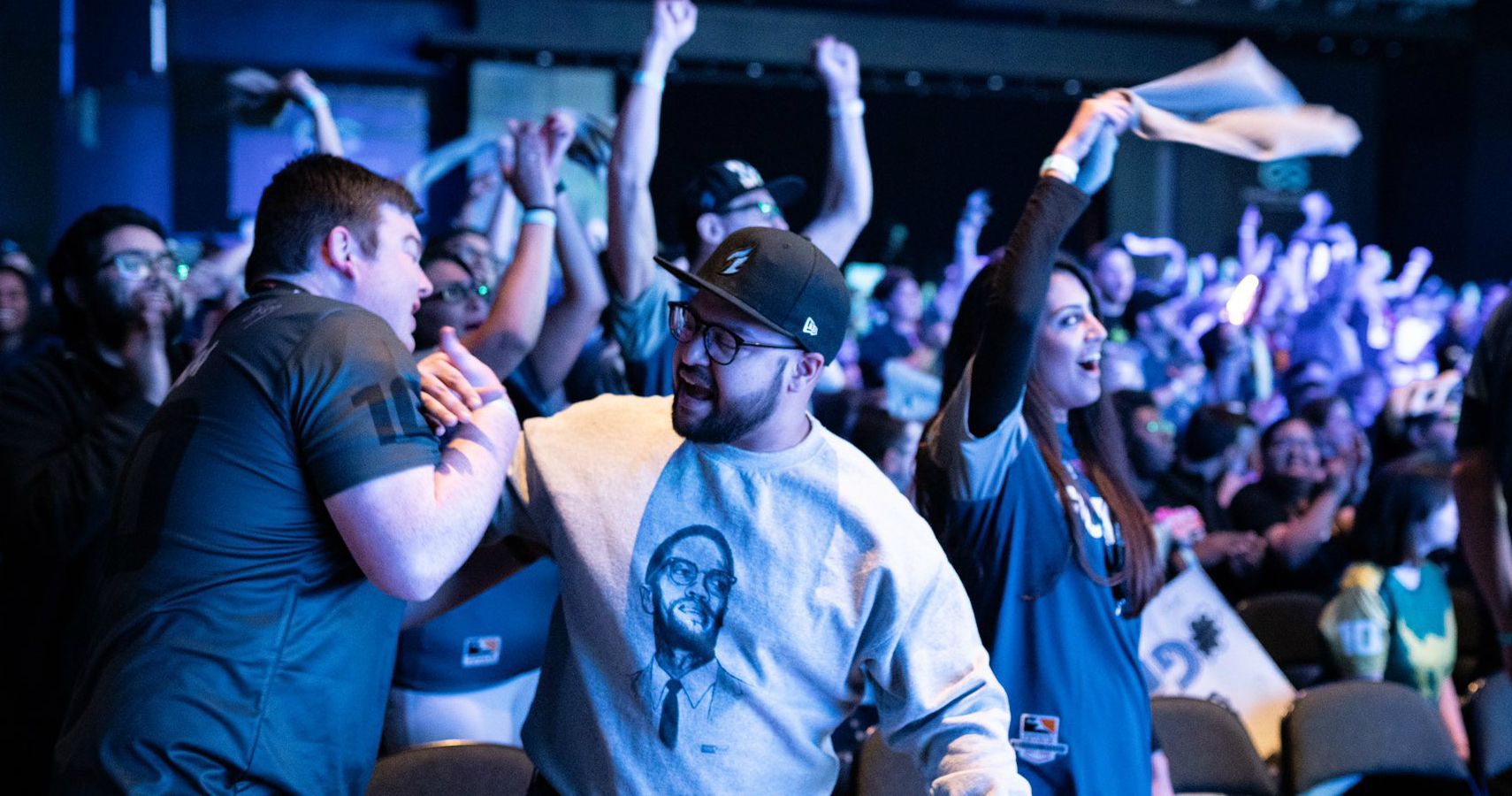 There wasn’t a ton of great moments for the Dallas Fuel during the opening weekend. Despite that, the fans’ roared and nothing was bigger than when Dallas essentially full-held the Shock on Horizon Lunar colony playing an interesting comp that consisted of Widowmaker, Junkrat, Orisa, D.Va, Ana and Brigitte. It was a heroic stand against the defending champions and led to a map win for the Fuel.

Players from the Boston Uprising tried to take on Sung-hyeon “JJoNak” Bang one-on-one with the same results, JJoNak securing the elimination. Will they ever learn? The 2018 MVP and one of the best flex-supports in the world showed everyone that he is still at the top of the league. He took down Gabriel “Swimmer” Levy’s Lucio with relative ease on Blizzard World and a flanking Kelsey “Colourhex” Birse on Reaper on Temple of Anubis. Okay, JjoNak had a tiny bit of help against Colourhex but still, the crowd loved it and he showed the explosive play and calm composure he is known for. It was amazing.

In a brilliantly conceived introduction video, Big Boss Pine lead the charge and waved the NYXL flag. There was thunderous applause for everyone on the Excelsior and JjoNak walked out to chants of MVP, marking an amazing start to New York’s season and the league overall. It felt like everything the league had been working toward the first two season finally came together and New York nailed it. It was a beautiful, hyped moment that will be a pillar in Ovewatch League’s history.