Brennan Lee Mulligan is one of the best DMs around when it comes to guiding a party of eager adventurers through creative worlds of wonder. With that said, taking on the role of DM can be intimidating due to the pressures of worldbuilding and taking on the persona of every NPC character that the party meets while on their journey, and as we have seen on Dimension 20, this is no small task.

With so much to account for, we asked Mulligan if he leans more towards planning every single detail of his campaign, or if things fall more towards the side of improv. “I’ll be honest, it’s 80% improv and 20% planning,” Mulligan begins, but then quickly goes on to explain that the blend is only possible after putting in a ton of work beforehand, “In Dimension 20 we need to fully map out all of the battlemaps in order to be built in time, even the digital ones. So, there is a tremendous amount of planning that happens.” 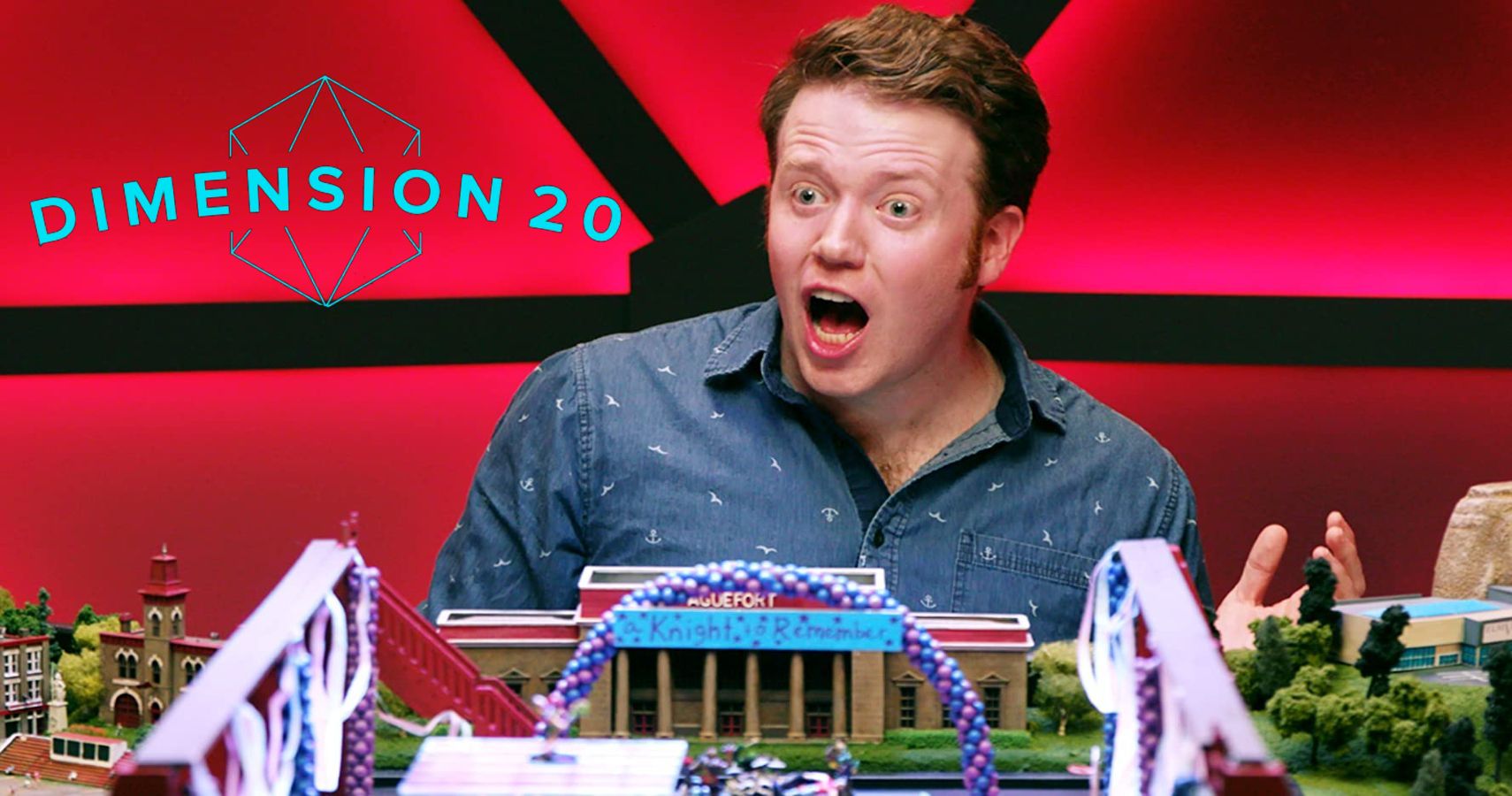 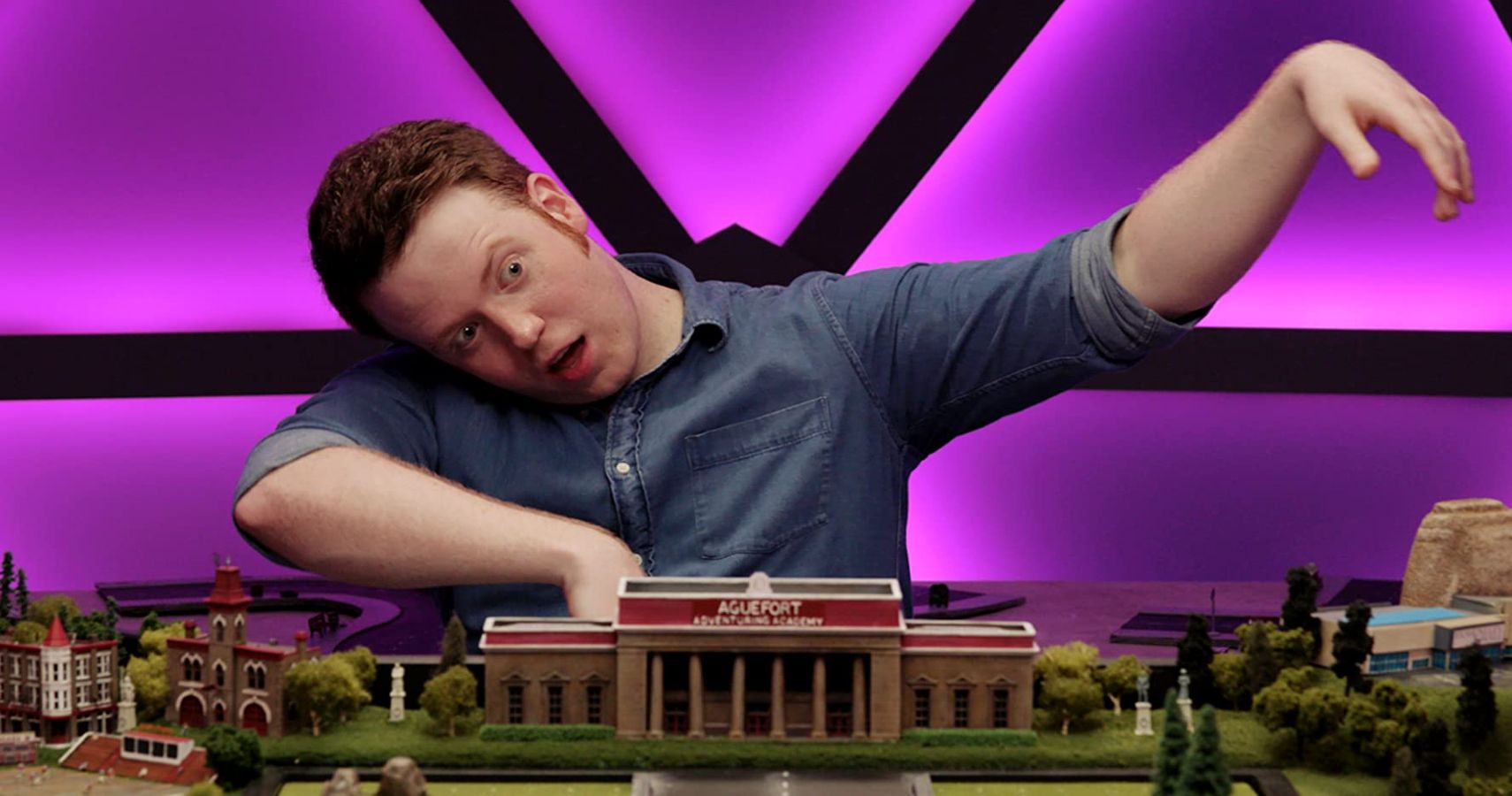 Mulligan goes on to explain how the importance of planning ahead is similar to toy making, in an analogy that describes how as a DM you build toys, like an NPC name and their personality, or the name of your city, what it looks like, or its map. “Like toys, you dump them out and the kids play with them, and then you have your planning go towards something you can improvise with,” Mulligan explains. “I would rather have an NPC with a personality ready to go, and then kind of wing it, rather than plan my session rigidly, especially because you never know how your players will react.

In the end, it appears that Mulligan puts in a significant amount of time into preparation when it comes to characters, locations, maps, and more, all so that the party is free to do and go as they please while the main pieces of the story fall into place thanks to a creative and flexible DM.

If you are looking for a new RPG to experience with friends, Mulligan suggests these great Indie titles, each of which will let you flesh out new and creative worlds for your players, and you might even find your new favorite game!

On that note, we asked Mulligan if any of his players have ever acted in a way that has derailed or caused significant change to his campaigns on Dimension 20, a question that resulted in a burst of laughter, “There is an episode in the middle of this upcoming season where a player does something that I found so impossible to predict that it fully made me reorganize the entire campaign, and we call it out in the episode, so tune in to The Unsleeping City Chapter 2!” 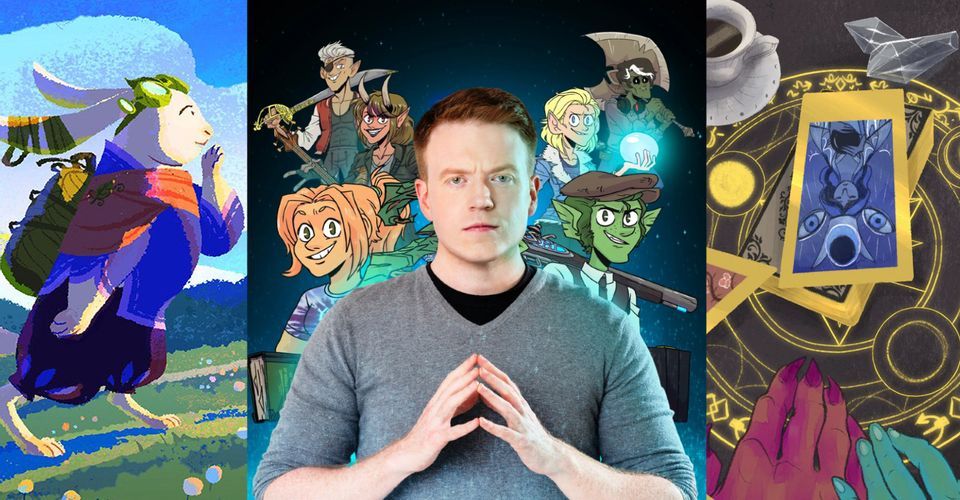 Now is the perfect time to check out Dropout.tv and Dimension 20, as Brennan Lee Mulligan guides the original party back to New York in a sequel to the outstanding first season, featuring Emily Axford, Ally Beardsley, Brian Murphy, Zac Oyama, Siobhan Thompson, and Lou Wilson. The season is set to premier on November 11, so if you any reason you have not yet seen the first season of The Unsleeping City, you have some time to binge watch an excellent adventure!