Comparing new video game releases to From Software’s Dark Souls series has long been cliché, and, with many pundits and players eager to compare anything even remotely difficult—regardless of genre—to the beloved RPG trilogy, the phrase “Dark Souls hard” has lost a ton of meaning. That said, there are games which deliberately attempt to replicate or pay homage to 2011’s groundbreaking original title, be it Deck 13’s The Surge or Bandai Namco’s Code Vein, and, while some may resent it, the Souls-like genre, as it has come to be known, is here to stay.

That said, Dark Souls isn’t a wholly original concept, and the ideas and design theories on which the series was based have been around since the early 8-bit era. Sure, the claim that it’s based on 1986’s seminal horror-themed platformer Castlevania may sound a bit excessive, but it inarguably laid a lot of groundwork for Dark Souls. Most crucially, however, later entries in the series like Castlevania III: Dracula’s Curse and Castlevania: Symphony of the Night would expand upon the original and introduce and popularize things like branching pathways, leveling systems, and gear and item min-maxing. The grandfather of all Metroidvania titles, it’s not entirely wrong to say that these games were the Dark Souls of their day—pedantic though it sounds. 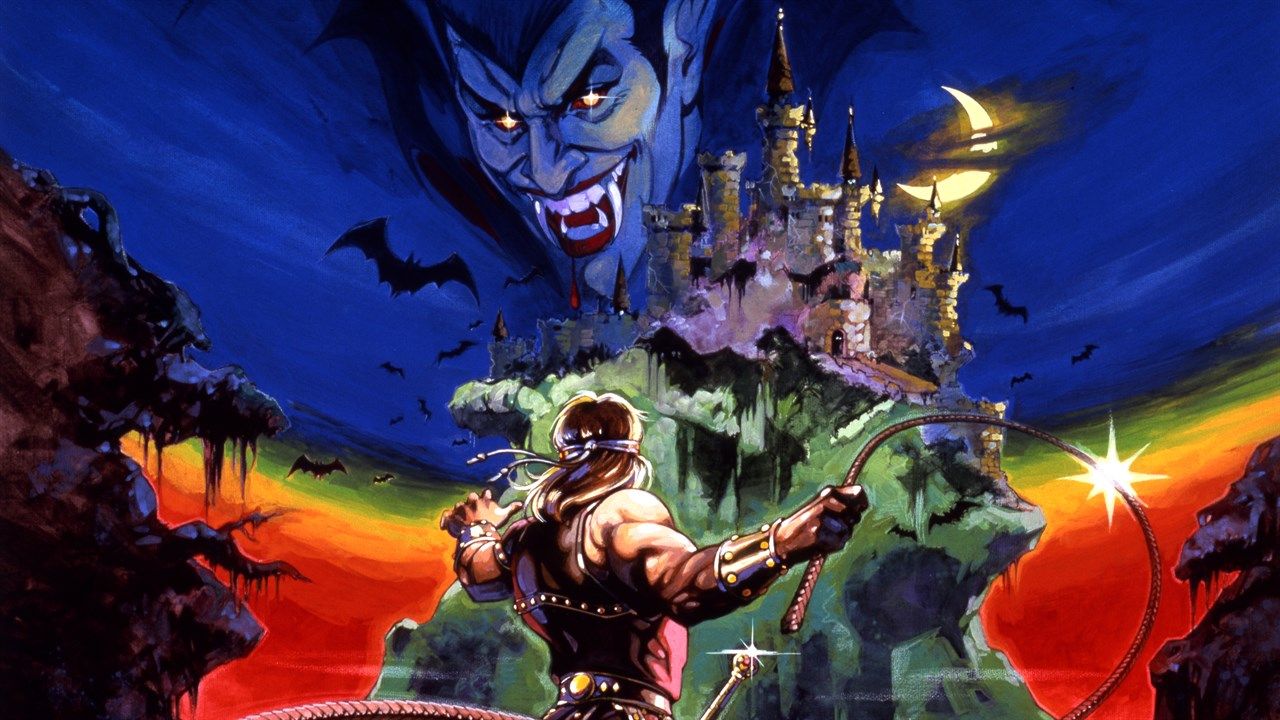 Yet, decades later, the students have become the masters, and, as Dark Souls and its derivatives have ballooned from a rugged niche to mainstream popularity, the Castlevania games have more or less languished in neglect. Retro collectors and those who grew up with home consoles predating the GameCube still hold the series in high esteem, yet, without a truly memorable release in more than twenty years and a publisher that seems more interested in pachinko parlors than gaming IPs at the moment, Castlevania is in desperate need of a reboot of some sort.

The Netflix anime proved that there’s still enough interest to reignite the series—so good, in fact, that it recently received a third season, the longest in the show’s three-year history—but the mediocre platformers and God of War clones of the series’ more recent history simply won’t hold up anymore. Strange as it is to say, the future of Castlevania may just be Dark Souls. 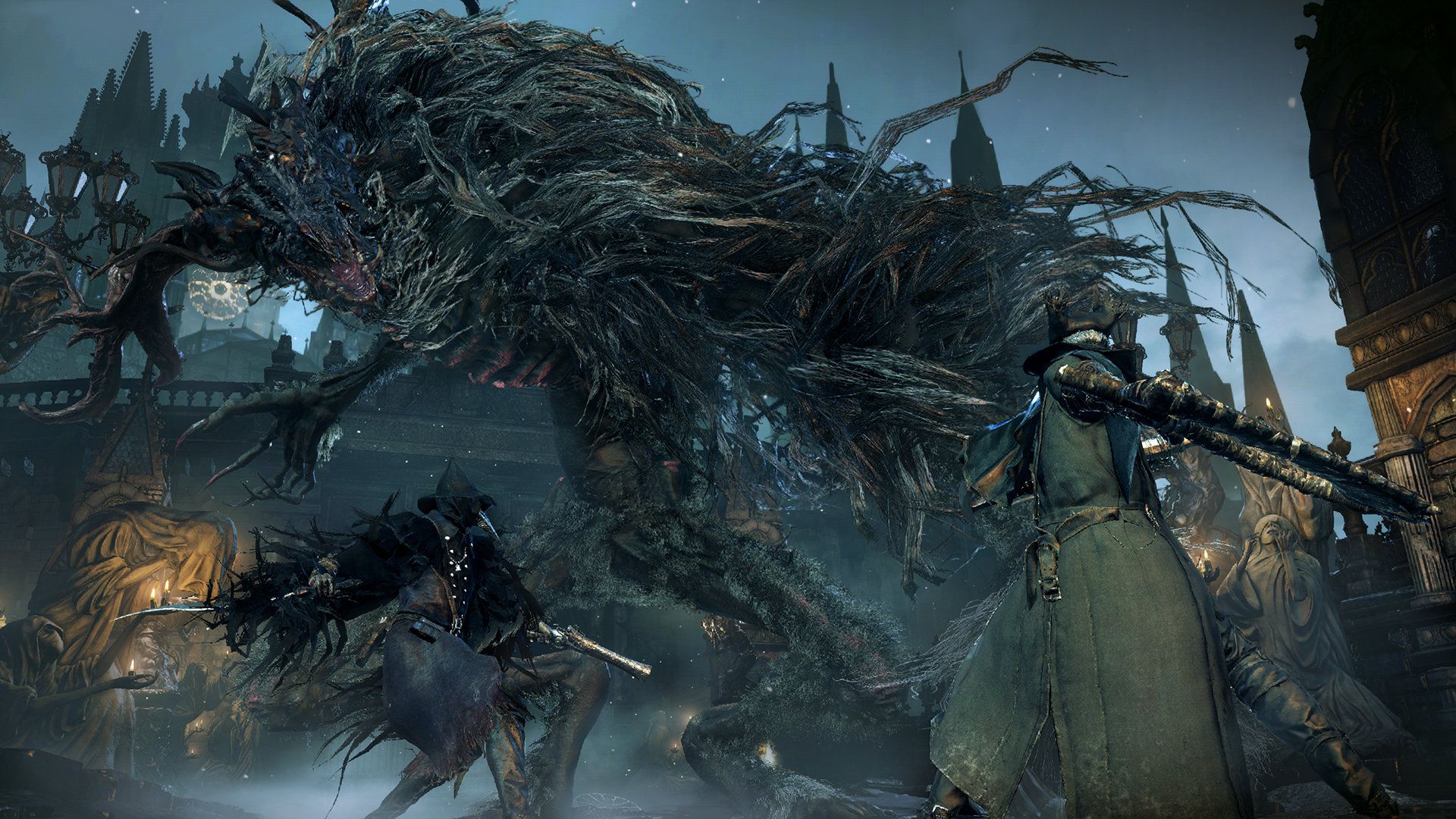 A mysterious storyline taking place across dark fantasy landscapes full of memorable characters and larger-than-life bosses, a suite of iconic weapons, tons of branching pathways, and in-depth RPG mechanics—the franchise seems built for this sort of revival. In fact, one might argue that the 2015 PlayStation exclusive Bloodborne was more or less Castlevania filtered through the lense of Dark Souls, and, given that game’s immensely positive reception, Konami would be crazy to pass up on the opportunity… of course, Konami is pretty crazy these days, so this may remain a pipe dream for quite some time.

There’s also a pretty significant stigma surrounding games that borrow heavily from the Souls formula. It requires some intricate and skilled design, and, given their recent output—e.g. Metal Gear Survive and Contra Rogue Corps—we can’t imagine that they’re up to making anything more than a grossly incompetent rip-off. Yet, with rumors of a Silent Hill resurgence in the near future, we have to wonder if Castlevania may be revived at some point, as well. 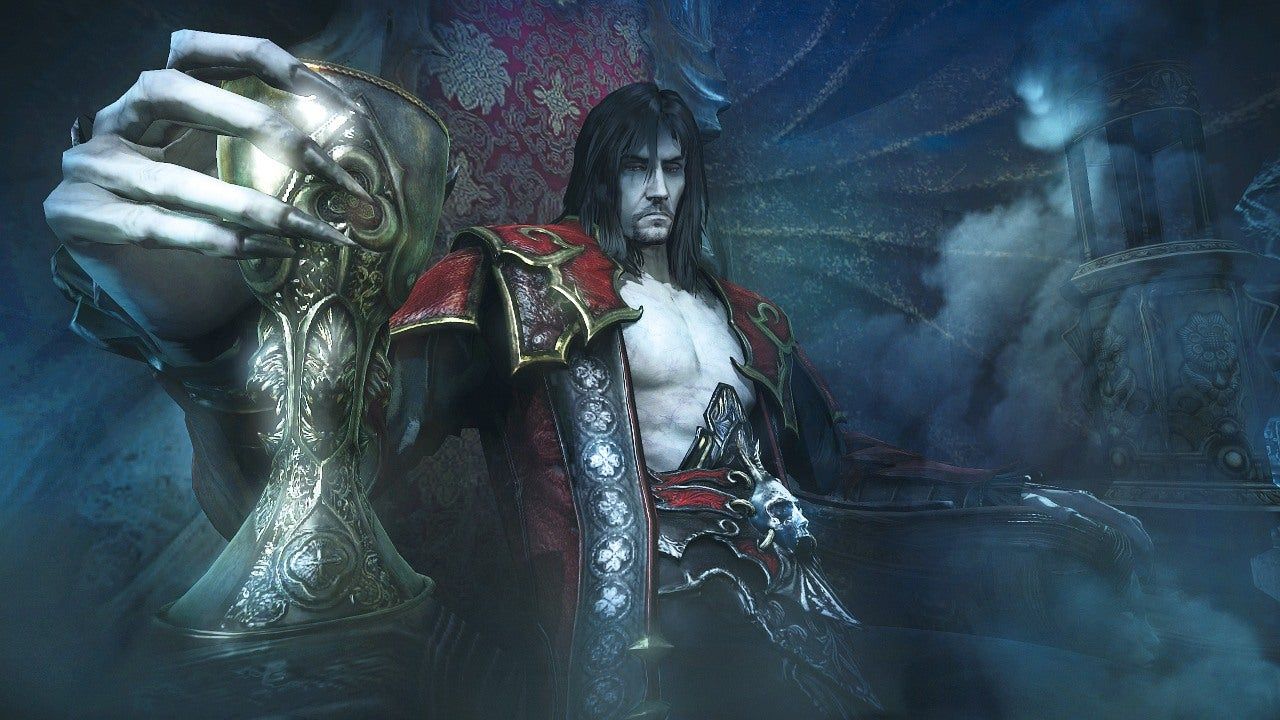 We aren’t expecting changes to be made overnight, and there’s definitely no lack of quality Souls games out there to play. Still, we’d love to see a Castlevania branded Souls-like experience, and, though it doesn’t seem likely at this moment, we aren’t extinguishing this particular flame quite yet.

Storage may not be exciting, but Pure Storage’s Portworx acquisition is

The Xbox Series X/S Has A Killer RPG Lineup
PS4

Marvel's Spider-Man PS5 Remaster Will Not Get A Physical Release
We and our partners use cookies on this site to improve our service, perform analytics, personalize advertising, measure advertising performance, and remember website preferences.Ok