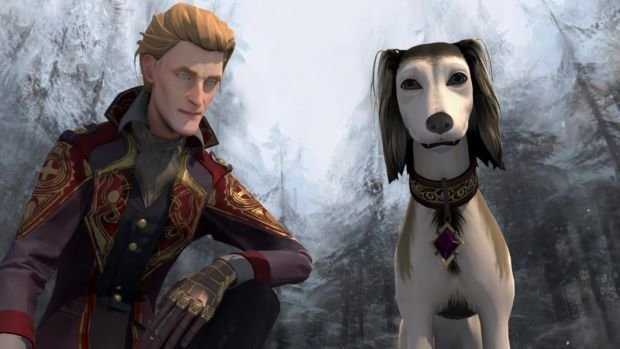 That is to say, very slowly, and in an unnatural way. Though, to be fair, who eats rich tea biscuits anyway, have you not heard of hobnobs?

The pace of the game wouldn’t be so irksome were it not for the incredibly slow crawl that the characters move at. You’d think that you would be inclined to move at a fair pace when hunting Jack the Ripper.

According to this little group, you would be wrong. Nothing ever feels urgent in the game because clicking on a spot has your character waltz over as though being judged on form, rather than speed. Like a man having his last ever cigarette, it drags.

It doesn’t help that the controls never feel very responsive either. Which is not great given that most of the controls are just you clicking on things.

Due to some of the 3D environments, you explore it often feels as though the click has registered in the wrong place. This means you end up watching the crew meander over to the wrong point. Or, if you realise in time, they stutter back and forth as though unsure where to go.

The dialogue and voice acting are considerably better thankfully. Well, it is well-written and well delivered, though it still seems as though there is around half a second in between each line where there shouldn’t be.

It can sometimes seem as though each conversation is a series of statements rather than characters talking to each other. Not to mention the strange facial animations. It has a very uncanny feeling to it.

The whole experience is just a bit mediocre. It’s a shame to see some of the concepts sitting within a clunky game, though it is the first from this studio. Hopefully, the next game they put out will have the benefit of this experience behind it.

There is definitely something here, it just isn’t really worth scrambling around for. You shouldn’t have to find clues for how to enjoy a game, it certainly seems as though that is what Dance of Death demands of you. Everything just falls short of being fun. 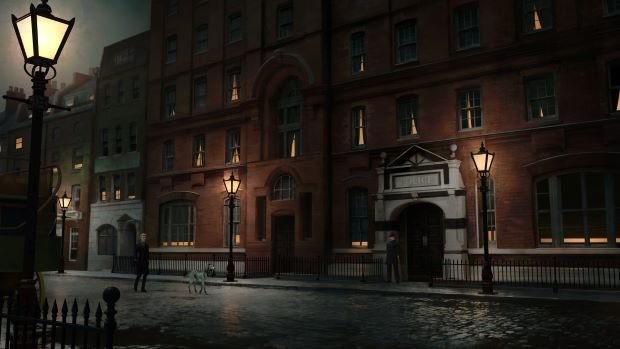 Dance of Death: Du Lac and Fey is as awkward to play as it is to say. The interesting concepts can’t save it from being a rather disappointing outing for the legendary characters.