This week saw Animal Crossing: New Horizons pick up the BAFTA for best multiplayer – an accolade I support and despise in equal measure. I love it because it was a delightful escape during the earlier months of quarantine. Me and my friends spent countless hours hopping between islands, throwing out emotes around the campfire and exchanging gifts. It was wonderful, and still is, but the technology that underpins it is anything but.

Visiting the islands of fellow players is a laborious process defined by arbitrary load times and weirdly specific restrictions that make online multiplayer an affair I simply don’t want to engage in. Animal Crossing does its best to house these frustrations in cute characters and catchy music, but the annoyance that underpins it is still very noticeable. Even now, almost a year after launch, very little has changed.

Let’s start with the airport. They suck in real life, and aren’t much better here. The Dodo Duo of Orville and Wilbur are ready to whisk you off at a moment’s notice, all you need to do is state where you’re going and jump on a plane. Well, that’s the plan. What often happens is you’re stopped from leaving by a stray player on the other end still using their menu, or other islanders trying to reach the same island. It’s an agonising conga line of chibi avatars that I wish was more intuitive, but right now it just isn’t. 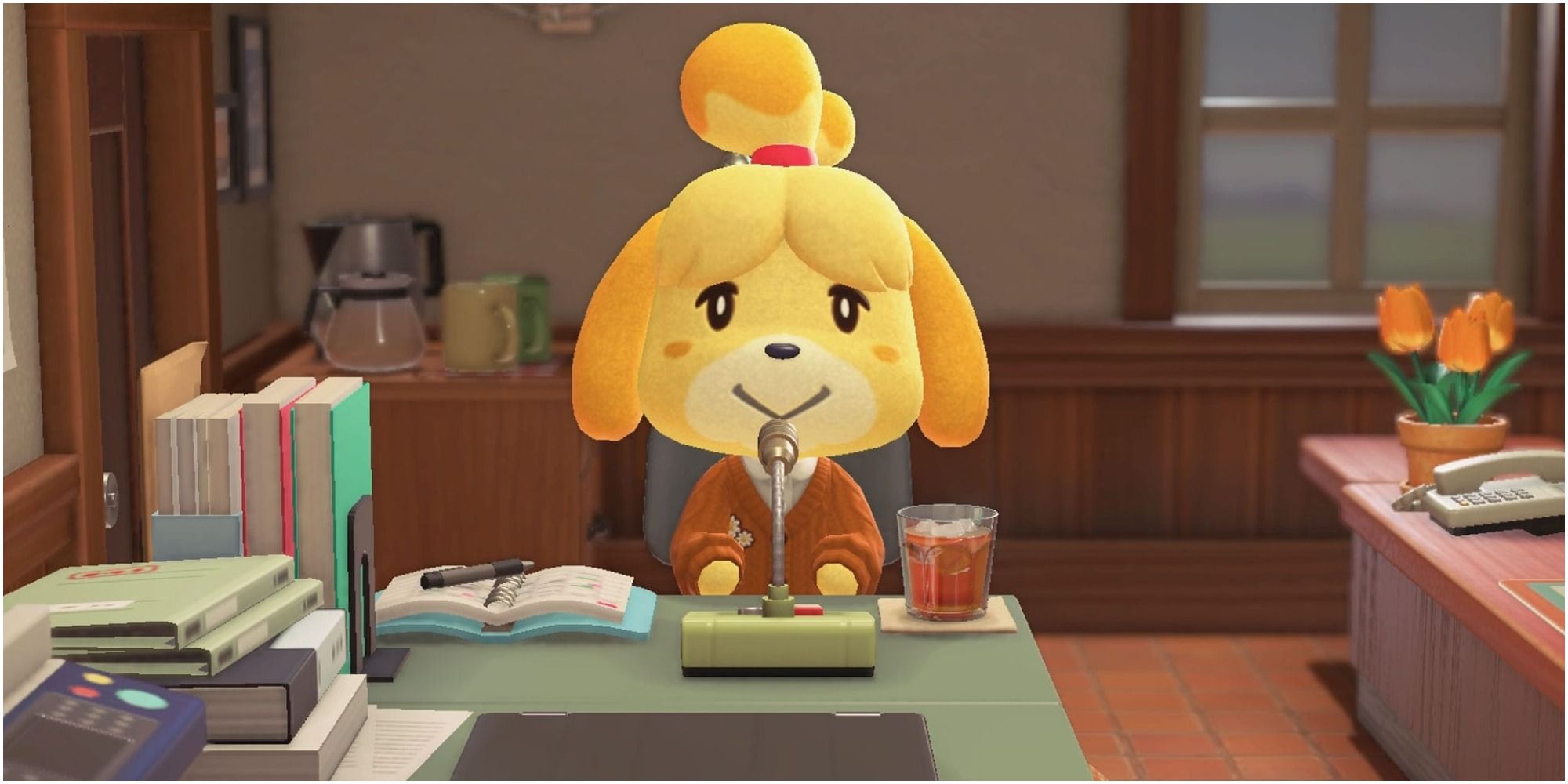 Once you reach the island, problems still persist. Whenever a player enters or leaves the island, a prompt is displayed on screen which stops you from moving, interacting with menus, or doing pretty much anything. You have to watch each player leave the airport and return to their home planet, and there is no way to switch these interactions off. It’s clearly a way for Nintendo to disguise loading, but I have to ask why such loads exist in the first place.

Connection troubles also rear their head more than I’d like, and the restrictions associated with a single island on each console means that sharing islands with friends or swapping between ones with different themes and locales is out of the question. It’s oddly restrictive, a stark juxtaposition to the lighthearted tone found across the rest of Animal Crossing. Perhaps we’ll reach a point where things are streamlined somewhat, or Nintendo works out that having more than three people on a single island at any given time is like an adorable timebomb waiting to go off.

While I enjoy Animal Crossing: New Horizons and its inconsistent multiplayer to an extent, I don’t think it was good enough to earn a BAFTA against the likes of Fall Guys and Valorant. However, I can appreciate the personal connection people have to this game, and what it meant to spend virtual time with friends and family when the real world was out of reach. I treasure such memories, even if I sigh in disbelief as yet another tedious prompt appears on my screen.

Next: Greg Kasavin On The Success Of Hades, Diversity In The Pantheon And Zagreus In Smash 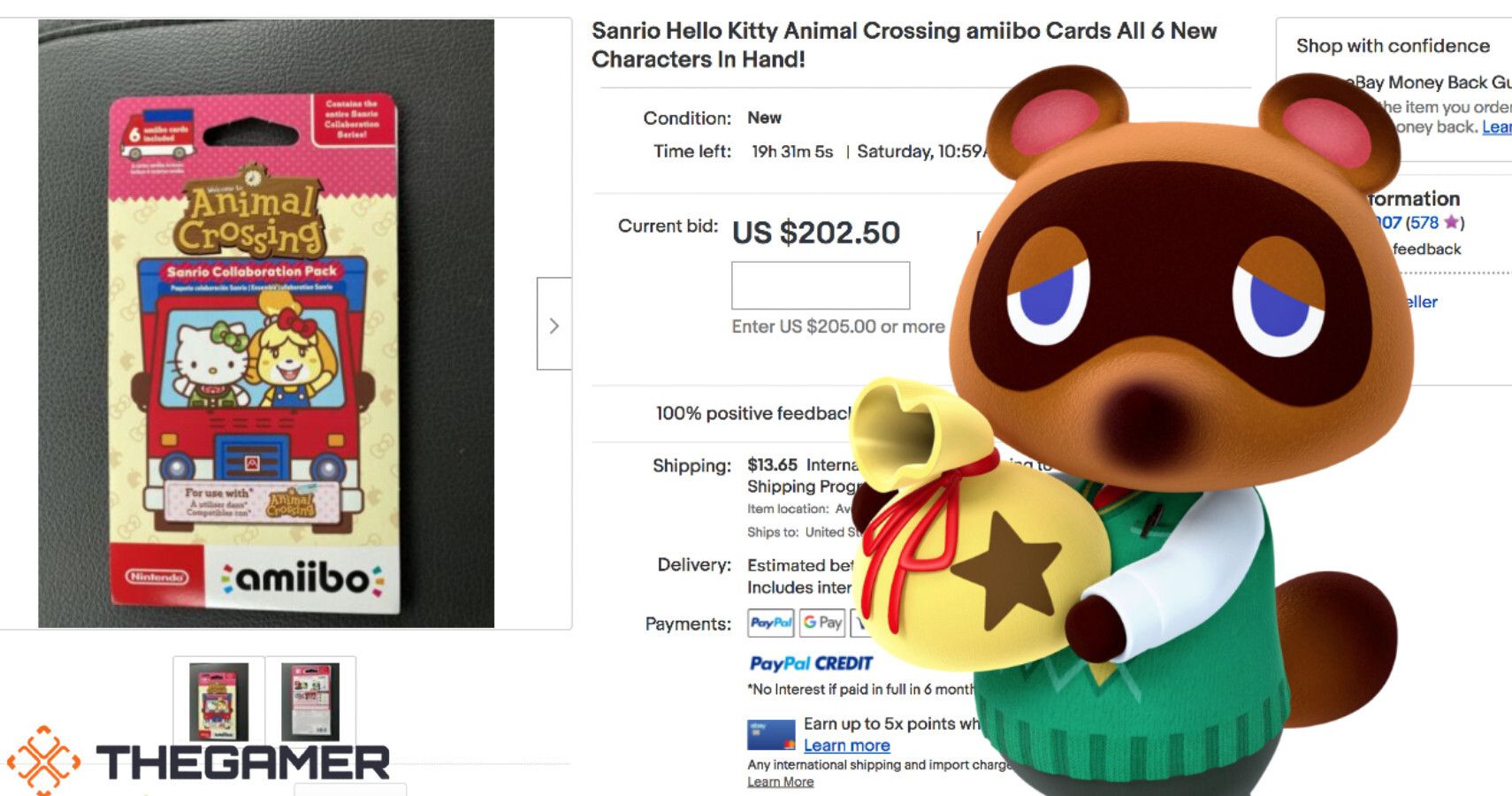