There’s actually so much to do in Destiny 2: Beyond Light that I’m having a tough time figuring out what to tackle first.

Beyond Light dropped just over a week ago, and with it came an entire Expansion’s worth of content to get through. Europa is a vast new world filled with secrets to explore, quests to complete, and loot to grind for. Completing the main campaign is really just the beginning as you then have to work to perfect your brand new Stasis powers in a series of quests that put you through all of Destiny 2’s playlist activities.

At the rate I’m currently playing (which is probably a little more than the average player), I figure it’ll be at least another week before I even come close to seeing the finish line and can switch gears to do more of Destiny 2’s traditional grind. Y’know, acquiring Pinnacles to grow my Power level, grabbing the new Exotic armor pieces, and making sure to always do my weekly Bright Dust bounties so I can maximize what Destiny 2 provides players for free. 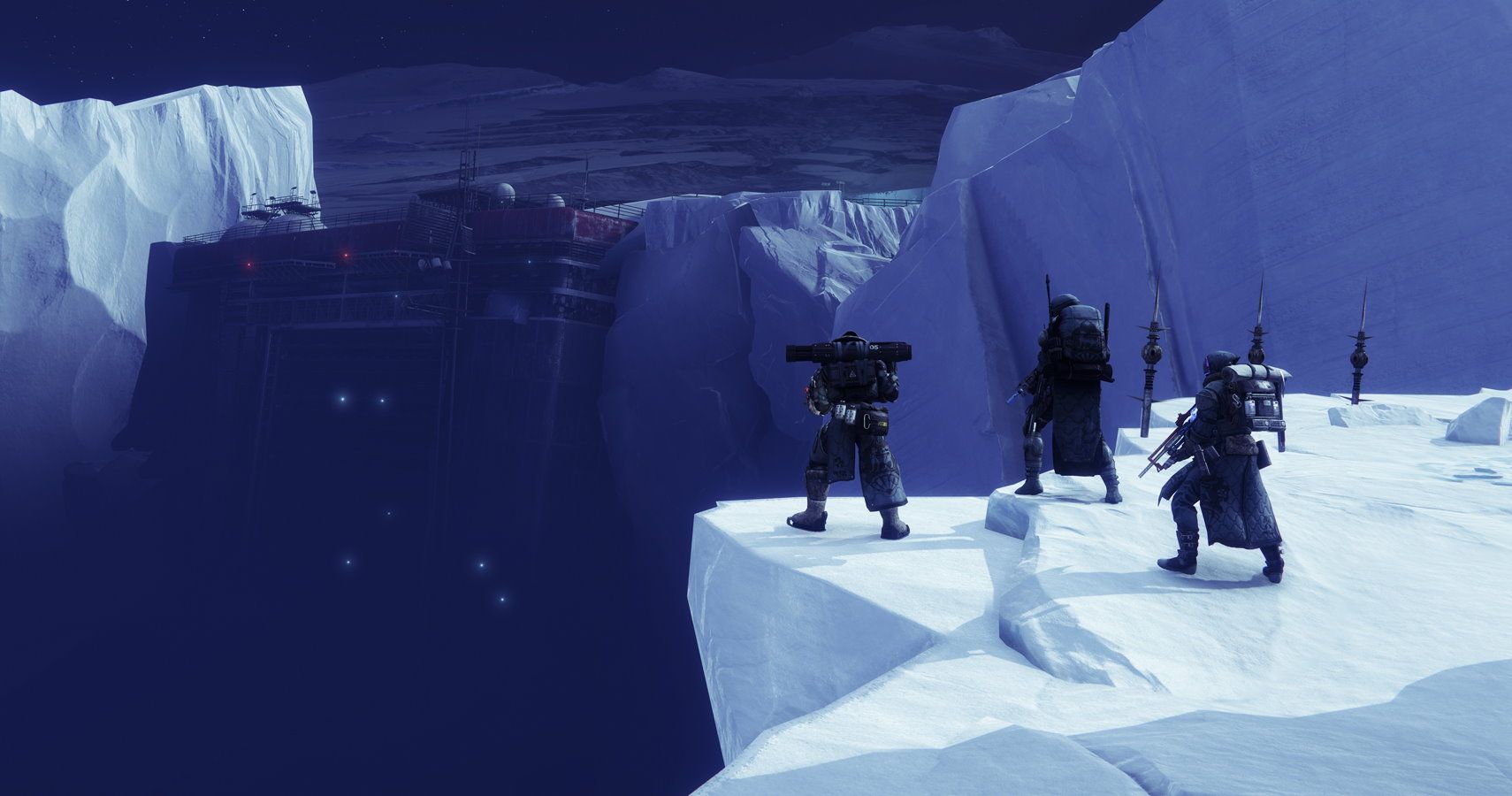 But then Season of the Hunt dropped on Tuesday, and now I’ve got what feels like an entire Menagerie’s worth of stuff to do. The Cryptolith Lure has multiple upgrades that require several Wrathborn Hunts each, and getting charged lures involves doing multiple playlist activities, public events, and other stuff that I haven’t even encountered yet.

Frankly, it’s a lot. I don’t know where to focus my efforts, so I’m sort of doing a little bit of everything. The quests to fully unlock the new Stasis subclasses are long and involved, requiring you to use unfamiliar Stasis powers in Power-enabled content. That lack of familiarity can make it difficult to use those powers to secure the quest objectives, which usually revolve around getting deathblows using those Stasis abilities.

Those are the quests I really want to get through first, but the Wrathborn Hunts are as sure a way of getting Power rewards as you can get. The first five hunts all provide gear that will increase a Guardian’s power level, so doing those should be a priority until you reach the hard Power cap of 1250.

I haven’t even thought about doing the Legendary and Master Lost Sectors, which provide players with a direct and easy path to getting all the new Exotic armors. Well, easy so long as you’ve got friends of high enough Power level. 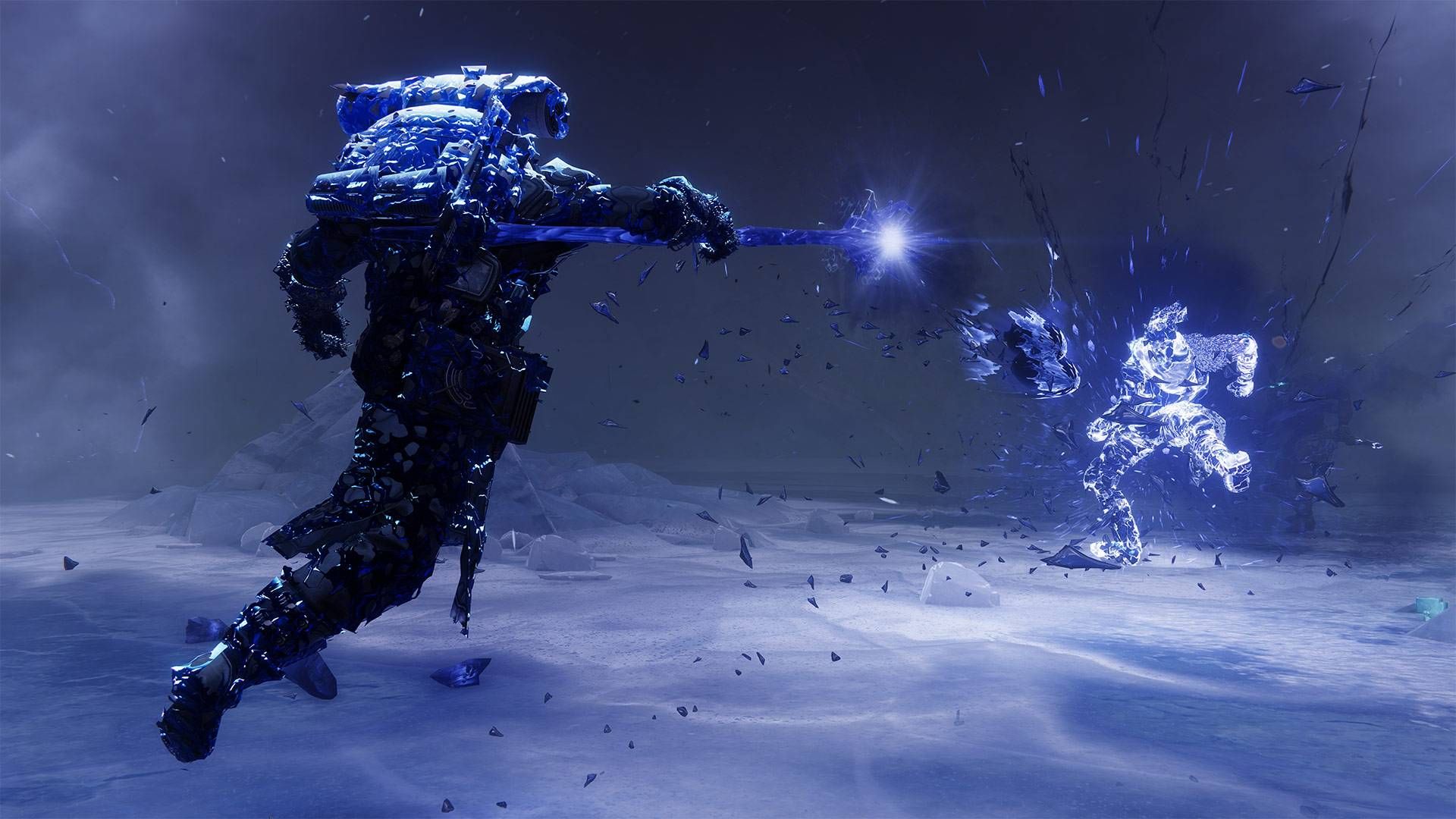 Not to mention the weekly Bright Dust bounties! Sure, I can probably double-stack those with getting lures for the Cryptolith, but they haven’t made that one “get super kills in Gambit” weekly any easier to complete. I haven’t even thought about the Nightfall or the new raid that arrives on Saturday.

Honestly, I kinda feel like Europa was enough. I didn’t need Season of the Hunt to squash me just a week later. Why not focus the current season on Europa and leave the Uldren storyline until future seasons? It’d save Bungie some resources and it’d save me the headache of trying to juggle a bunch of different questlines. 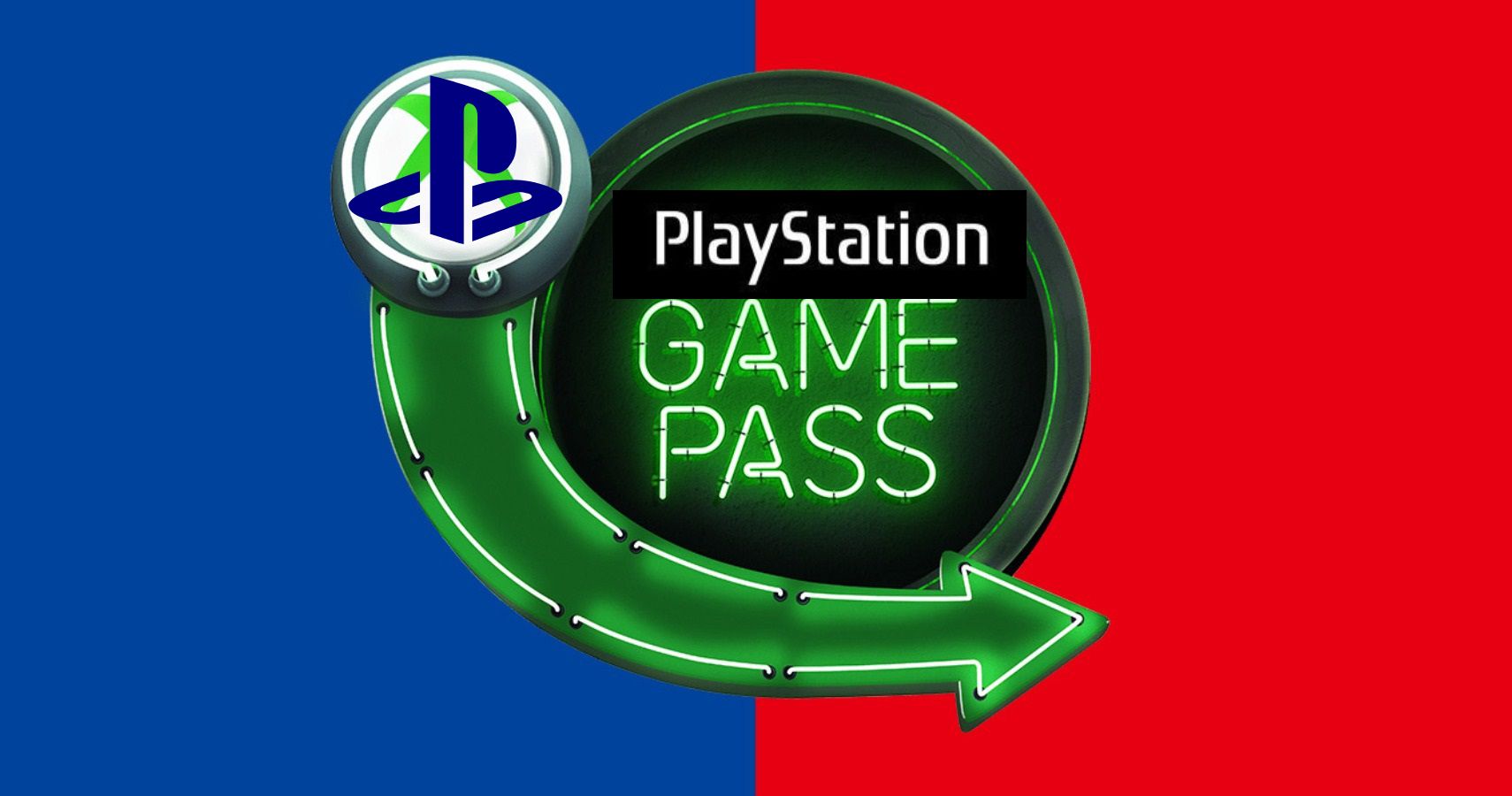