The Lumina hand cannon is the fifth Exotic hand cannon in four seasons. But unlike the other four, Lumina is all about healing rather than hurting. Lumina is the reversal of Thorn, and you’ll need to de-corrupt the infamous Weapon of Sorrow if you want to help your allies survive the dangers of the Destiny universe.

Here’s how to complete the lengthy quest for Lumina, including how to get the Legendary hand cannon it’s based on, Rose. 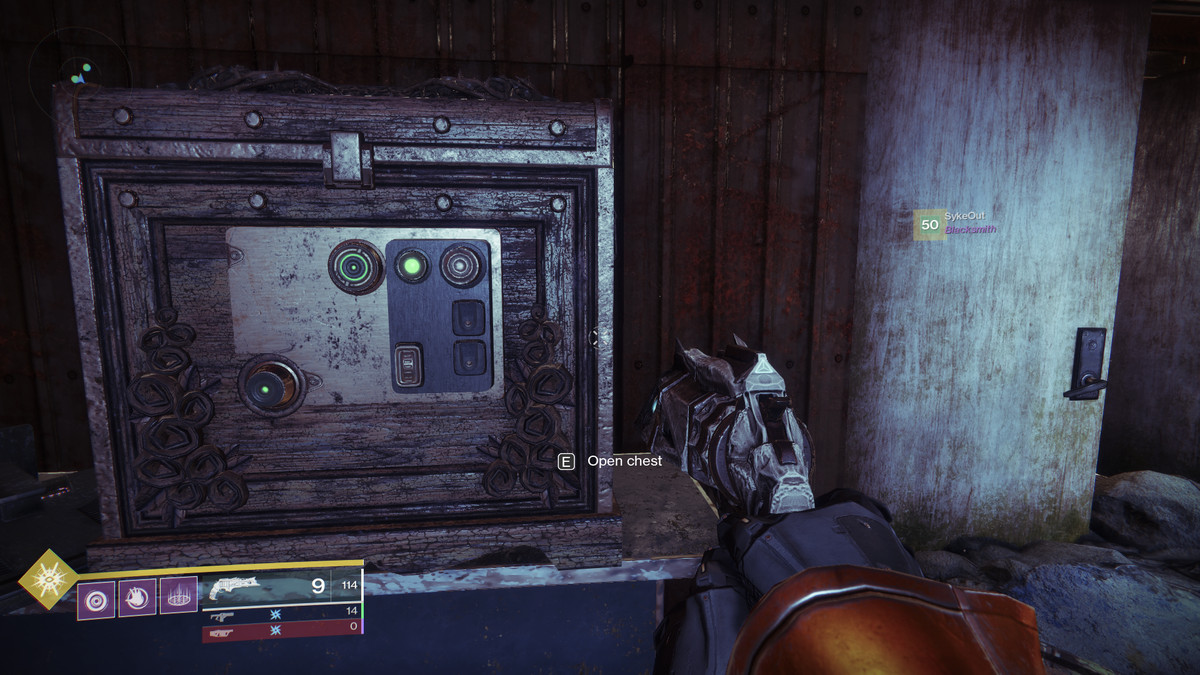 After you get the letter from Shin, you’ll need to use your calibration device to find a chest in a Lost Sector. Read your quest text and find the Lost Sector in question. You’re looking for an ornate chest with roses on it.

Step 3: Bearers of Evil Past

Now you need to generate 250 Orbs of Light. This is going to be a grind. We recommend dropping in the Leviathan and farming enemies in the Castellum encounter.

Your new Rose doesn’t have any perks on it. We’ll need to fix that before we can make Lumina. You have three quests to tackle at this point, and you can do them in any order you want.

Step 4A: Band Together

Complete a 50,000 point Nightfall. Curate your Nightfall card so you’re exactly 10 Power above the recommended level. Put on Match Game and Grounded to generate points faster.

Step 4B: Face the Hordes

Complete 35 points worth of Blind Well, Black Armory Forges, or Escalation Protocol. We recommend running Heroic Blind Well to earn points as quickly as possible. You’ll get seven points for each full completion.

Kill 100 enemies without reloading your weapon. We recommend using the Exotic auto rifle Sweet Business and a heavy machine gun to help grind through those kills.

Once you’ve complete the four mini-quests and restored your Rose, it’s time to group up. For the next quest, you’ll need to get kills with Rose and complete activities. If you’re in a group with other Rose wielders, you’ll gain bonus progress on this step.

We recommend running a quick Strike like Lake of Shadows in the EDZ. Menagerie and Heroic Menagerie also give decent percent for the time they take.

This will likely be the hardest part of the quest. You need to kill enemy Guardians with hand cannons as a team, generate 50 Orbs of Light for your allies, and kill Invaders before they kill your allies.

Killing Guardians as a team comes naturally from PvP. Just go into Quickplay with Austringer or another hand cannon you like. Based on our testing, you get about 1% per kill, but any teammate’s hand cannon kills contribute to your quest as well. Our team of mostly hand cannon players were able to complete this step in a single match.

Playing Quickplay instead of Rumble helps you complete the next objective: make Orbs of Light. You can also complete your Gambit games for this objective as well. If this is the last step you’re trying to complete, head into Nightfalls or Public Events, use your Super and your favorite Masterworked weapons to make Orbs.

The worst part of this quest is killing an enemy Invader before they can kill any allied Guardians. There are only two strategies for this, and both involve a coordinated team.

For the first, you should spread out your team as much as possible, and make sure every player has a one-shot capable weapon like Izanagi’s Burden or Power ammo. This way you increase your chances of the Invader spawning next to you so you can kill them instantly.

The second is for every player to huddle up in the back of the arena and wait for the Invader to come to you through a choke point. This way everyone can focus on the enemy.

Unfortunately, this step isn’t team wide. If you want Lumina, you need to pull the get the final blow on the Invader. Once you deny a single Invader their kills, you’ll complete this part of the quest.

With Rose in hand, you’ll need to charge it with Light. Head into the Will of the Thousands strike on Mars. Equip your Rose and go through the Strike, destroying 11 of the various Hive crystals scattered around. You can only kill them with Rose, and you can’t kill 10 on one run and then one more on the next. They all need to be in the same Strike.

We recommend checking out YouTuber xHOUNDISHx’s guide to the crystal’s locations, linked above.

When all the crystals are gone, kill Xol to finally earn your Lumina. 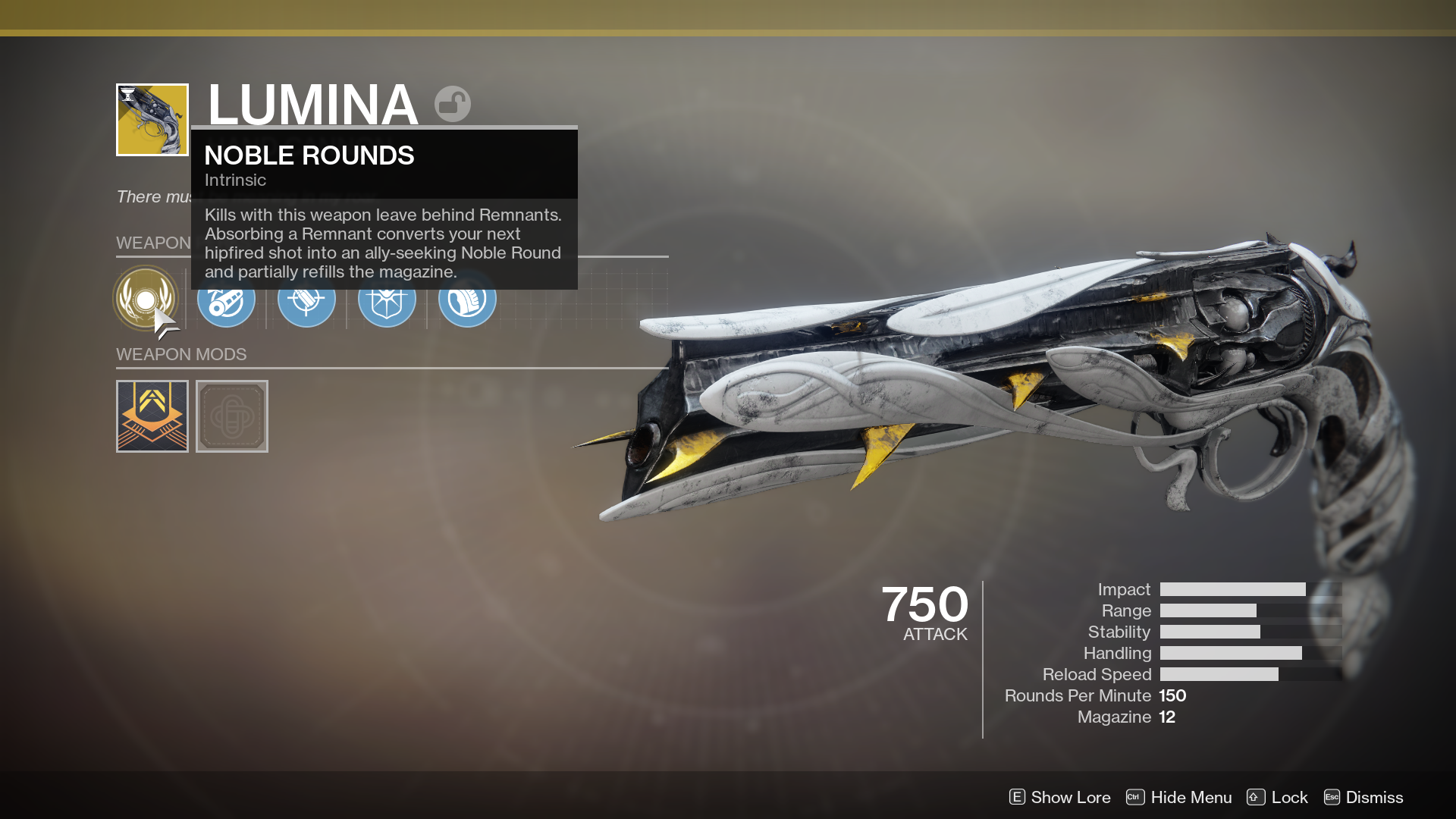 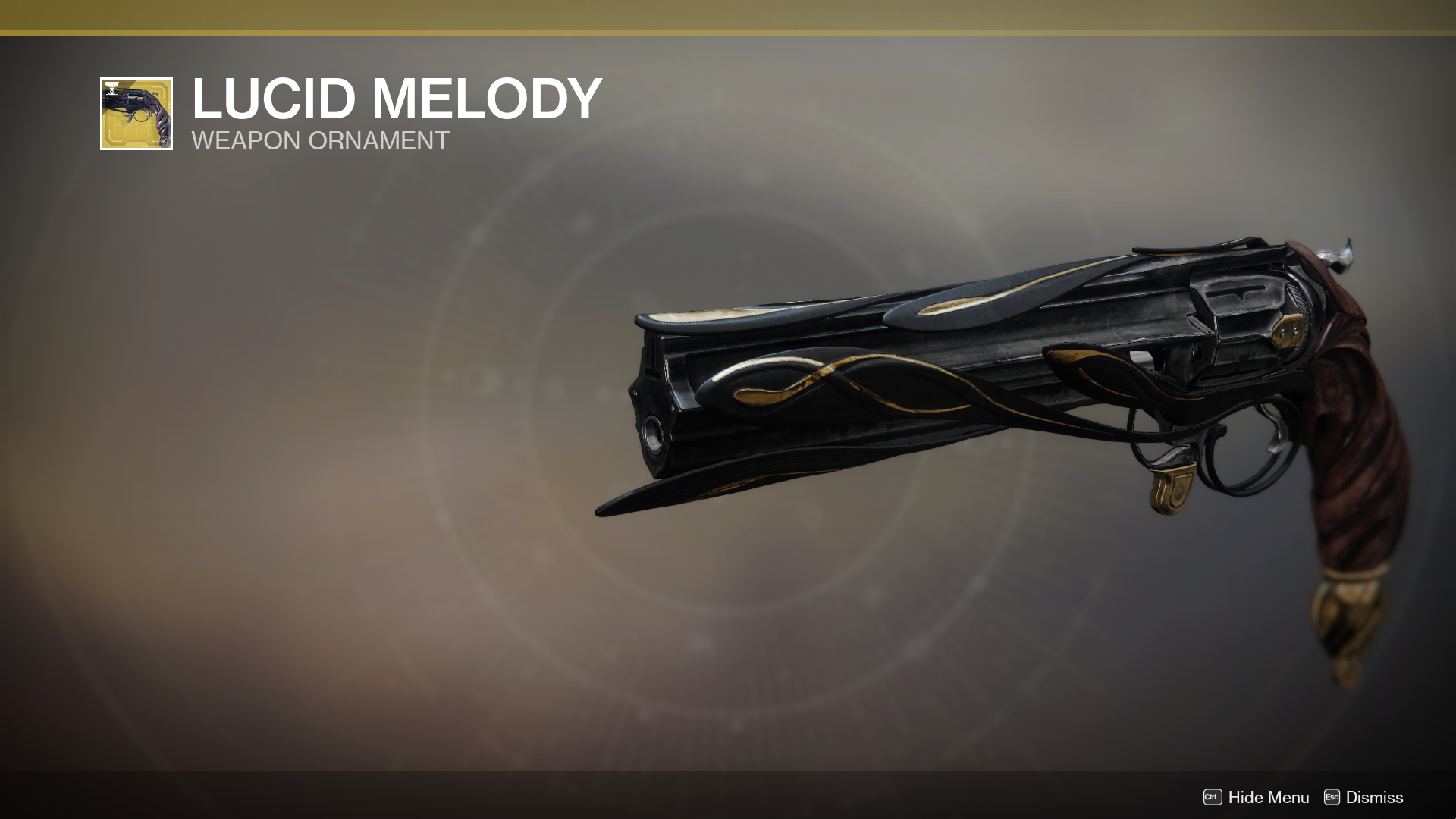