Remasters and re-releases have been a trend in the gaming industry for a while now. For the most part, it’s harmless. Some hold the opinion that remasters are quick cash-ins and are fairly exploitative of gamers’ nostalgia and wallets, but many are done with thoughtful extras. However, companies go a step too far when they force customers to buy remasters or re-releases in order to get their hands on a brand-new release in the same series.

Currently, we are coming up on two prime examples of consumers being required to purchase re-releases so as to obtain new games in beloved series. First up, the Resident Evil 3 remake is on its way and will be releasing in early 2020. Before that game had been officially announced, Resident Evil Resistance was announced as an asymmetric online multiplayer entry in the survival horror series. Much to many’s surprise, in order to play this game, it is required that gamers purchase Resident Evil 3. While it can’t be strictly described as a re-release but more accurately as a remake, those who feel it isn’t worth it to replay Resident Evil 3 in another fashion are still forced to purchase it to get Resident Evil Resistance. 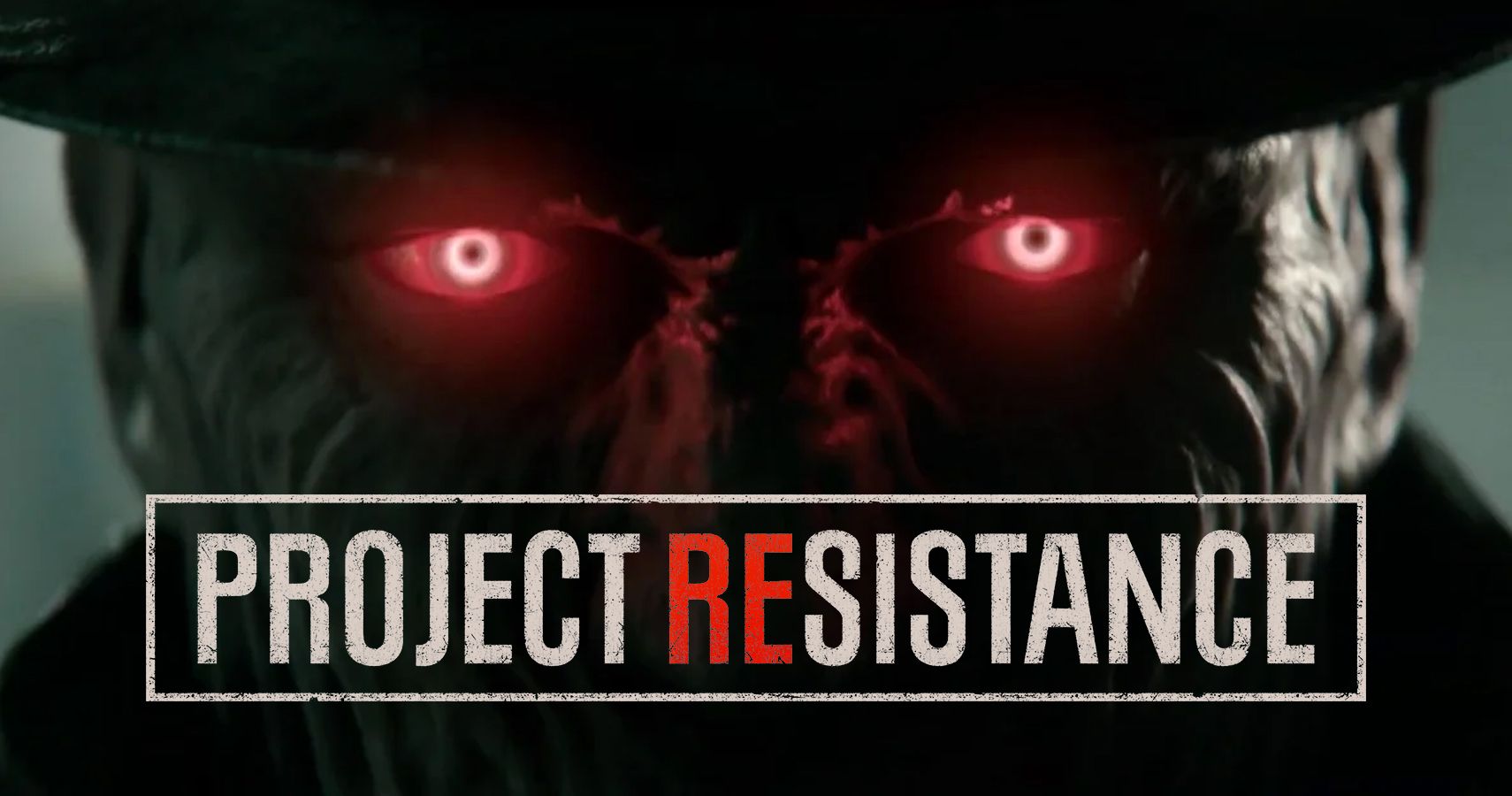 Lego Star Wars: The Skywalker Saga is another example of requiring gamers to purchase older games in order to play new ones. The game includes all nine episodes of the Skywalker saga, though its first seven have already been released. Granted, this could be viewed as a steal, with those looking forward to Lego game adaptations of The Last Jedi and The Rise of Skywalker getting the first seven episodes in addition. However, one can’t help but feel that The Last Jedi and The Rise of Skywalker could be released as standalones at a cheaper price.

As stated previously, the issue of remasters and re-releases is relatively minute. It does signal that some publishers are keener on fast cash-grabs than they should be. However, the purchase is ultimately consensual. The issue is with brand-new titles that are only obtainable if purchased with a re-release or remaster. Gamers should be given the option as to whether they want the re-release at all. Further, they should certainly be able to purchase brand-new games in their favorite series as standalone titles, rather than with games they’ve already purchased.