The E3 press portal has finally opened up, and quite frankly we’re all a little confused. It asks us to create a delightful avatar, based on what appears to be the worst picrew ever conceived, and then create a profile using nothing more than an empty text box. Notably absent is the ability to select your gender. It turns out this is because the portal assumes every single journalist who registered is a man.

Whenever you send a business card to a booth – which is not a card at all but a generic summary of your equally generic profile – this sends an email with a default message to whoever the administrator for that booth is. The message reads:

[Journalist Name] from [Publication] dropped a business card in your booth. Please contact him at [email address].

Your names and your publication are chosen by you when you sign up, but you’ll also notice that the male pronoun “him” is also included – this is NOT chosen by you, and instead defaults to “he” with no option to change it, regardless of your gender.

When signing up for press access, you were required to send a range of personal information. On one hand, I’m pleased that all of my information wasn’t made available on the portal, since E3 doesn’t exactly have a stellar reputation regarding data handling. On the other, I can’t see why we couldn’t choose our gender when setting up our profile – which is auto-populated with our name, publication, and email details.

We all know that E3 is likely to tell us this is an “oversight,” but that’s exactly the issue. Women are fed up with being overlooked. Clearly, no one noticed that the system default assumes we are all male. I wonder if the result would have been different if the default pronouns were female?

Being a woman in this industry involves opening yourself up to abuse. The higher your profile, the more abuse you get. Inappropriate messages, threats, abusive DMs. In fact, I’ve already had requests from random strangers with no profile information at all asking to be my friend on the E3 portal. If past experience is anything to go by, these unwanted and slightly creepy requests from those refusing to give any personal details are likely to be predominantly from men and directed at women. 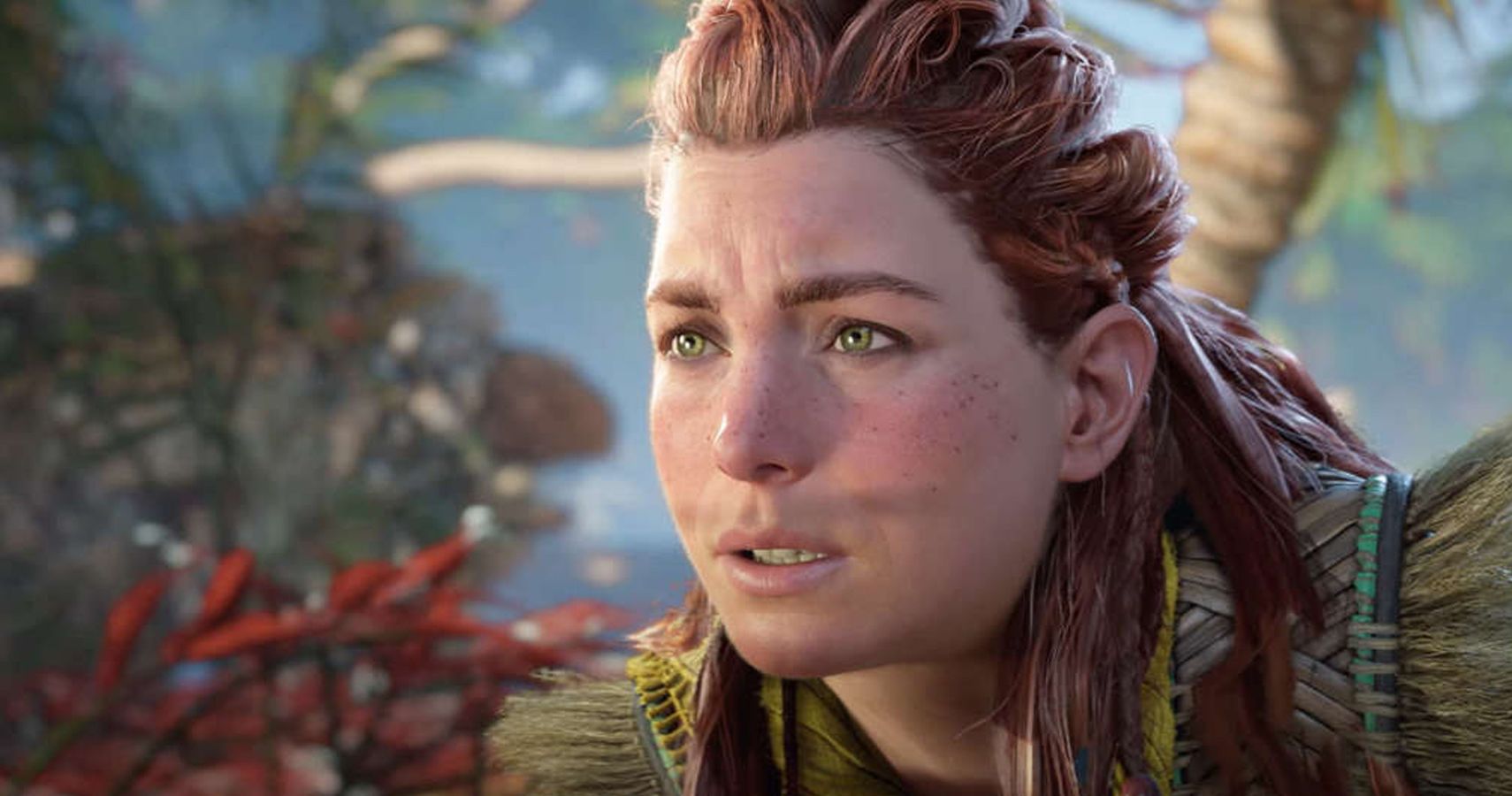 Abuse, harassment, and sexism are everyday occurrences for many female journalists. If you’re a woman, a member of the LGBTQ+ community, a person of colour, or write about issues based around gender, sexuality, or race, then this increases heavily. In fact, as I write this article I am already preparing myself for the onslaught of abuse that will inevitably follow.

Far too many men only want women involved in games if they look good and conform to what they think a woman should be. Being taken seriously is a challenge, and this spills over into games themselves. Just look at the recent discourse about Aloy from Horizon Forbidden West. Her appearance has changed from the last game, and the reason is story-driven. She’s pale and ginger, a recipe for sunburn, and finds herself in Californian heat. As a result, she now looks red and blotchy, just as anyone with her complexion would. This is realism, but realism isn’t the way a certain section of men want their female protagonists. They’d rather Aloy look like she overdid it with the Snapchat filters.

Aloy represents the same issue as the E3 portal defaulting to “him” – being a woman in gaming is hard. We often feel like we’re in a constant battle to be recognized as equals. E3 casually misgendering people in introductions only makes the problem worse. This is one of the biggest events in the gaming industry, and they’ve failed to notice something that undermines every single non-male who signed up for the event. In an industry that has spent the last year reluctantly apologizing for inappropriate behavior against women, a move that feels like an erasure of our identity hurts, a lot.

The games industry has a long way to go before women can feel equal and valued, E3 should be leading the charge but it seems they failed at the first hurdle.