After over five years of The Sims 4, it’s understandable that some players are feeling burnt out, despite the release of regular DLC. After all, previous incarnations of the franchise had all been replaced by a new base game at this point while The Sims 4 lives on. However, despite the game’s lengthy lifespan, and the fact that there are still some fundamental flaws in the base game that have yet to be addressed, this isn’t the biggest issue with the franchise right now.

The more pressing concern is that EA appears to be focusing not on the game itself, but rather on increasingly bizarre collaborations that seem to get worse with every turn. While some of these partnerships have worked out ok in the end, more recent ones in particular just make it appear as if EA only cares about The Sims 4 in terms of it being a brand they can sell to the highest bidder and it’s harming the game’s reputation. 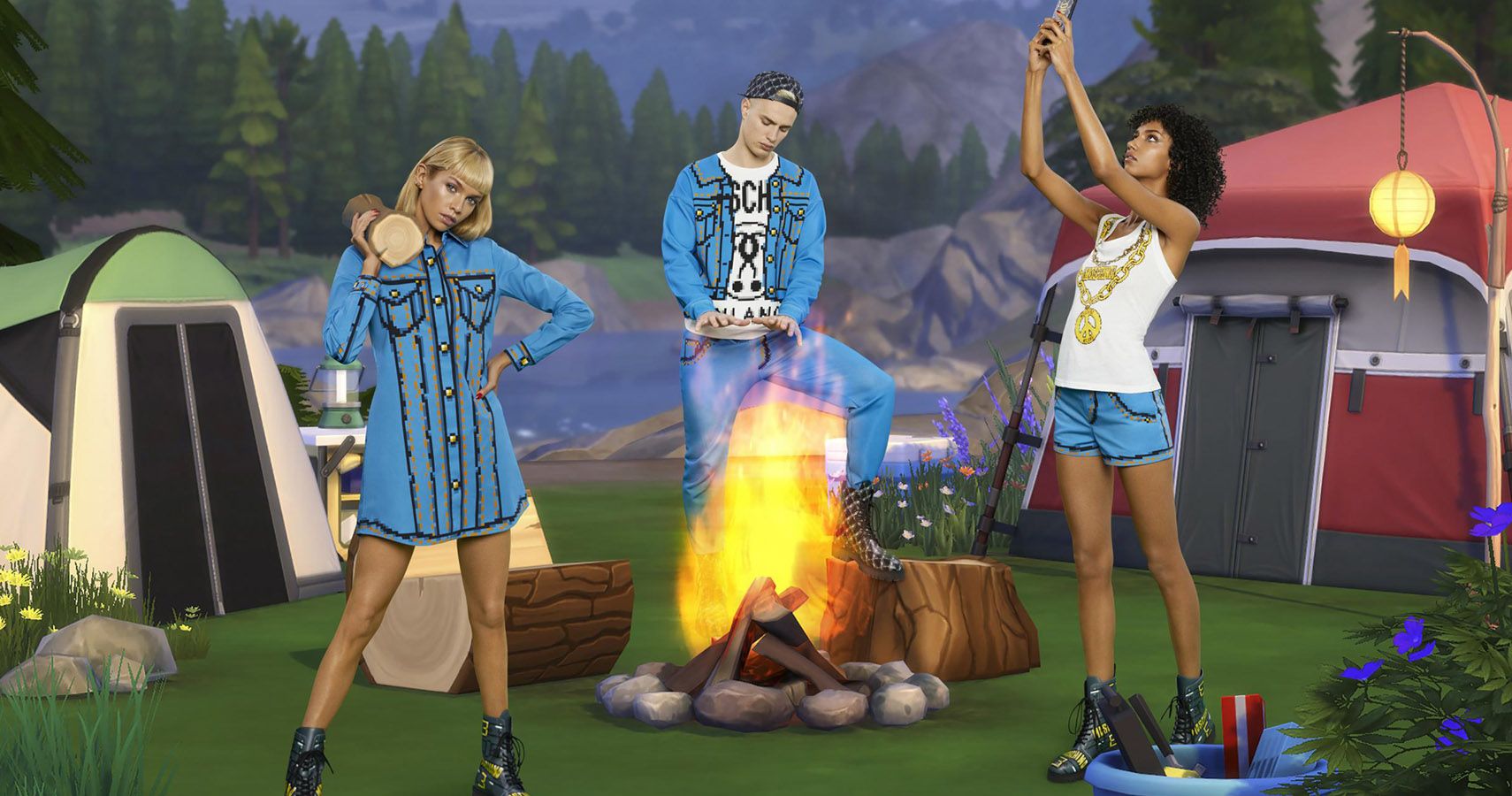 The earliest collaboration to raise eyebrows was the Moschino partnership back in 2019. This was the first branded content we’d seen for The Sims 4 and the choice seemed truly bizarre; a high-end fashion brand, whose clothing is beyond the budget of the majority of players.

With Moschino, the physical Sims-inspired fashion collection came before its digital counterpart. As the items were unveiled some felt that a chunk of the collection missed the mark, with designs more reminiscent of retro graphics than The Sims 4. However, there were some Sims elements incorporated into the collection that included Plumbob earrings and a freezer bunny hoodie that was also added to The Sims 4 in an update. 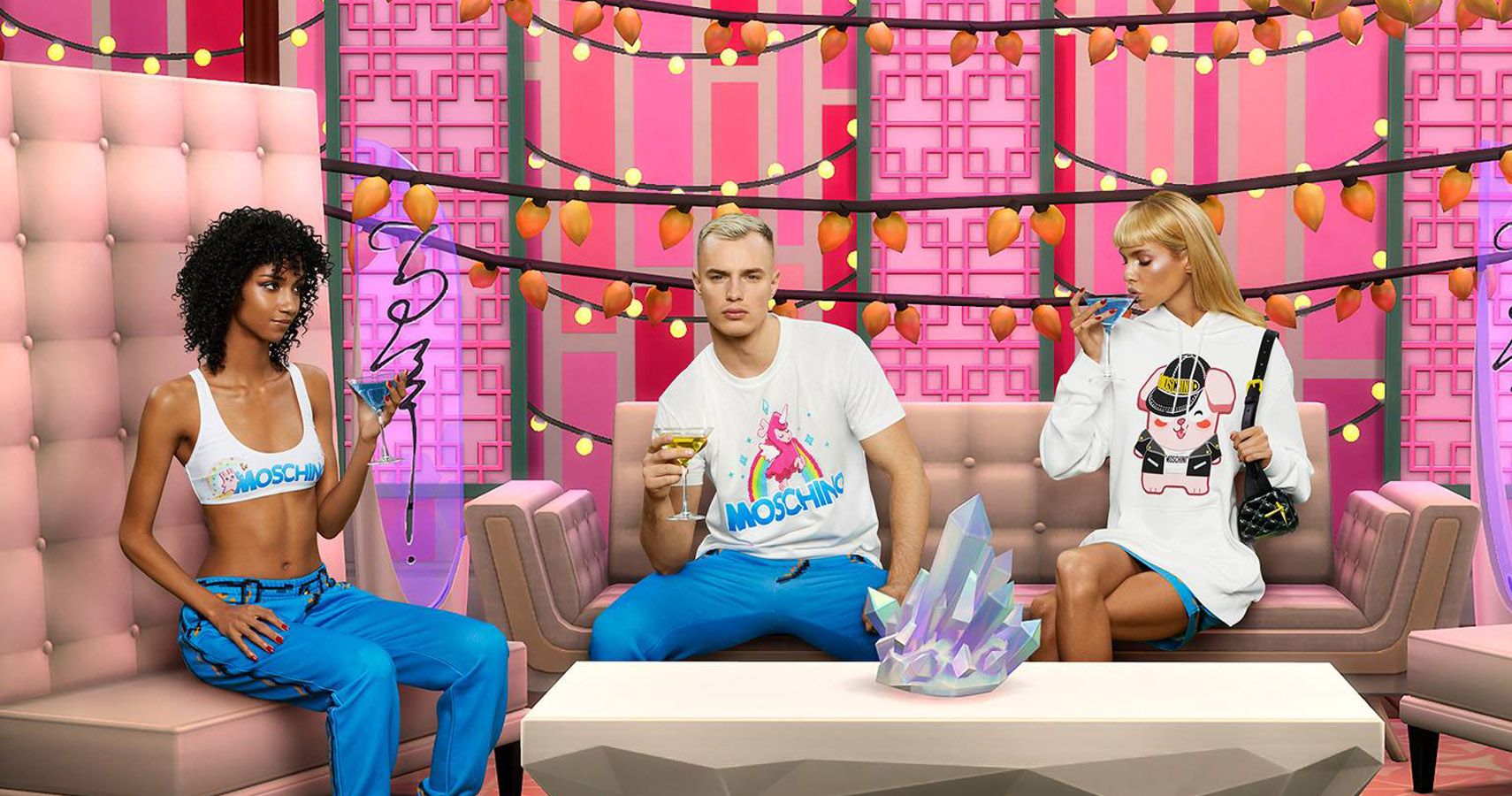 The game side of the collaboration came later that year and was announced at EA Play. It was packaged up with the game’s funky rebrand and the trailer was unlike any we’d seen before. If you want to know the community’s thoughts, all you need to do is watch the EA Play live stream footage that shows an almost non-existent reaction to the Moschino Stuff Pack announcement and compare it to the excitement that descends when it’s announced that the pack that follows it will be called Realm of Magic.

However, all was not lost with Moschino as when the Stuff Pack was released many players were surprised at the versatility of it and the depth of content. Overall, while certainly not the collaboration we’d have chosen, it worked out in the end. The same can’t be said for the rest. 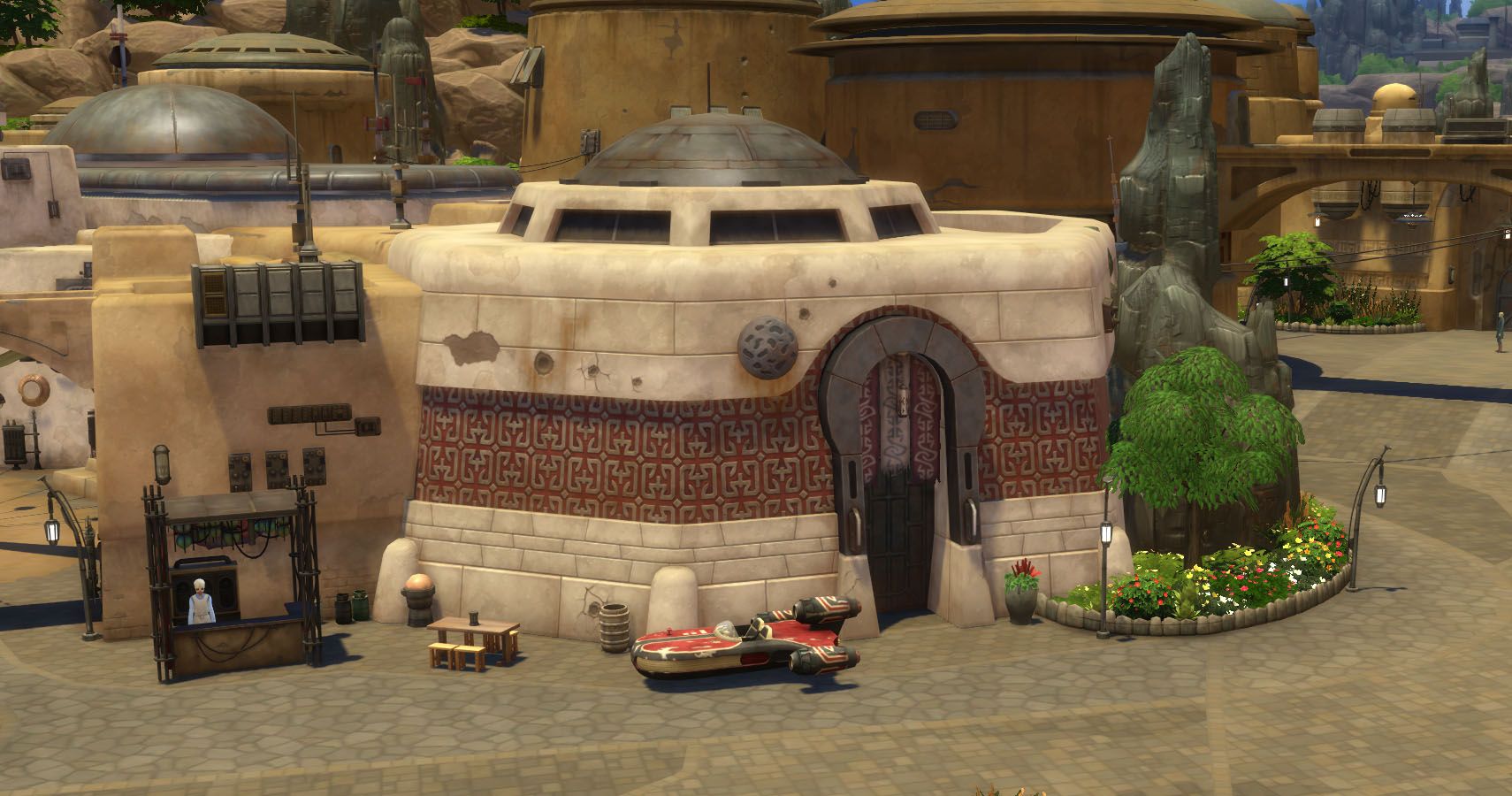 The next collaboration was a full franchise crossover, the first we’ve seen in The Sims, and was the release of The Sims 4: Star Wars Return To Batuu. It was a meeting of two well-loved franchises and should have been glorious, yet the result was a game pack that managed to somehow failed to impress either set of fans.

One of the main issues was that the pack’s setting of Batuu was based entirely on the Star Wars Disney Park. This made it feel like a sell-out before players even got their hands on it. While parts felt promising, the main issue is that much of Batuu is just set dressing.

This pack wasn’t surprisingly good, and many players, including myself, rate it average at best. It was certainly a low for collaborations but yet EA were about to do something even more ridiculous.

Does A Box Constitute A Collaboration? 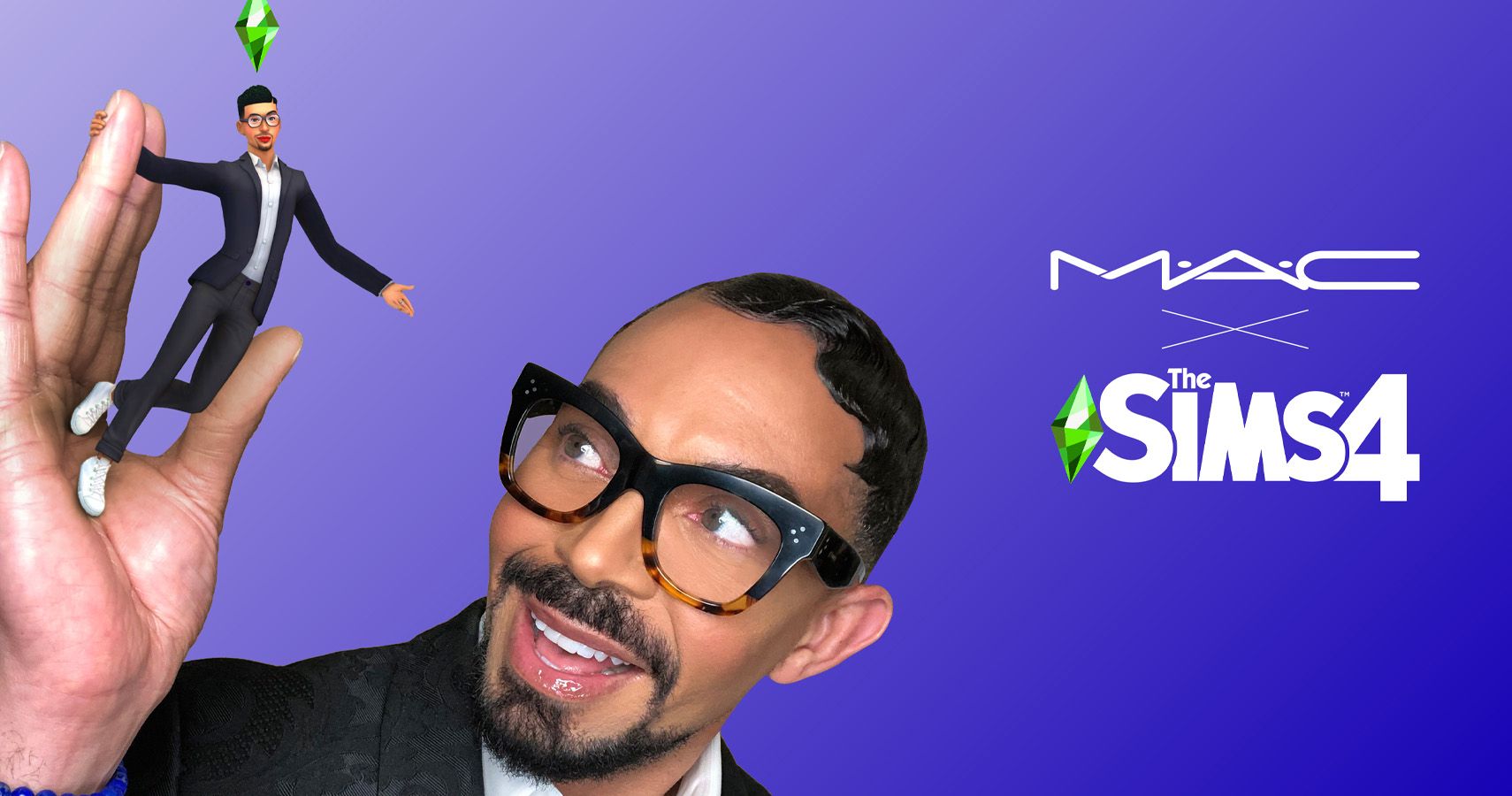 The most recent partnership to dent the reputation of The Sims 4 is the MAC Cosmetics collaboration. It began last summer when MAC released twelve new makeup looks that were patched into The Sims 4 base game.

Each look was unique, many were vibrant and a lot of players found them difficult to use in-game, especially with darker skin tones. However, while complaints were commonplace, at the end of the day the update was free. The same can’t be said for the second part of this collaboration.

The physical incarnation of this partnership is The M·A·C Starring The Sims Solar Glow Times Nine Palette. It’s being marketed as a “limited edition eyeshadow palette” branded with The Sims 4. Except that’s not entirely true. The Sims 4 branded box it comes in is a limited edition. However, the palette itself is actually from 2017, is galaxy-inspired, and has been released without even changing the names of the colors in it. 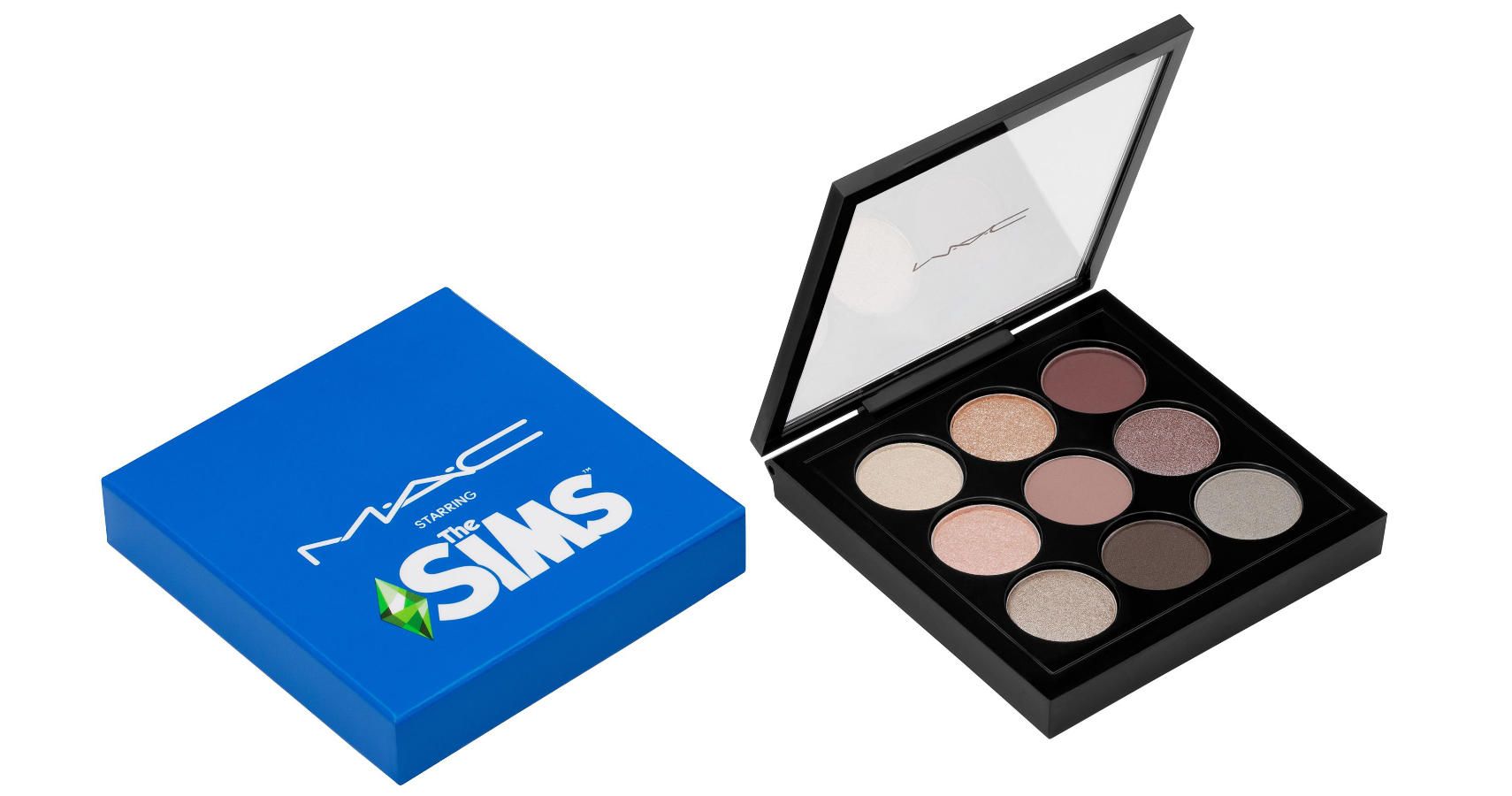 When questioned about it MAC confirmed that “the outer packaging is #MACxTHESims deco packaging only.”

Romero Jennings, creator of both the palette and the looks in the game, also said “So many of the eye looks we created in-game can be achieved with this palette! It is the perfect combo of in-game and in-real-life looks.” However, this is debatable as well.

The palette is a shimmery nude color scheme, yet many of the in-game looks were criticized for being too vibrant and bold. You can see below how the looks were marketed. All these are in-game looks and we’re pretty sure you can’t create any of them with this bland nude palette.

There were so many things that the collaboration could have involved. Maybe a palette inspired by worlds, characters, and themes in The Sims 4 or simply something that’s as bold and vibrant as the looks you can see above. There could also have been Sims or plumbob branding etched onto the palette alongside the MAC branding.

What we’ve actually got is a three-year-old palette re-released in a plain blue box with a Sims 4 logo on it. The whole thing screams cash grab and gives the impression that Sims fans will buy anything.

EA Throws Maxis Under The Bus

The entire collaboration just reeks of EA using The Sims franchise simply to generate cash. When projects like this are greenlit it fuels the long-held belief of an increasing number of players that the franchise is being used as an EA cash cow.

A box is not a collaboration. It’s not even a box with a unique or complex design. It’s just the two brand logos on a box that’s colored with the blue hue used in The Sims 4 marketing put on a palette I wouldn’t be surprised to discover was chosen because someone found some old boxes in a warehouse somewhere. I cannot even imagine how less effort could have been made with this “collaboration.” 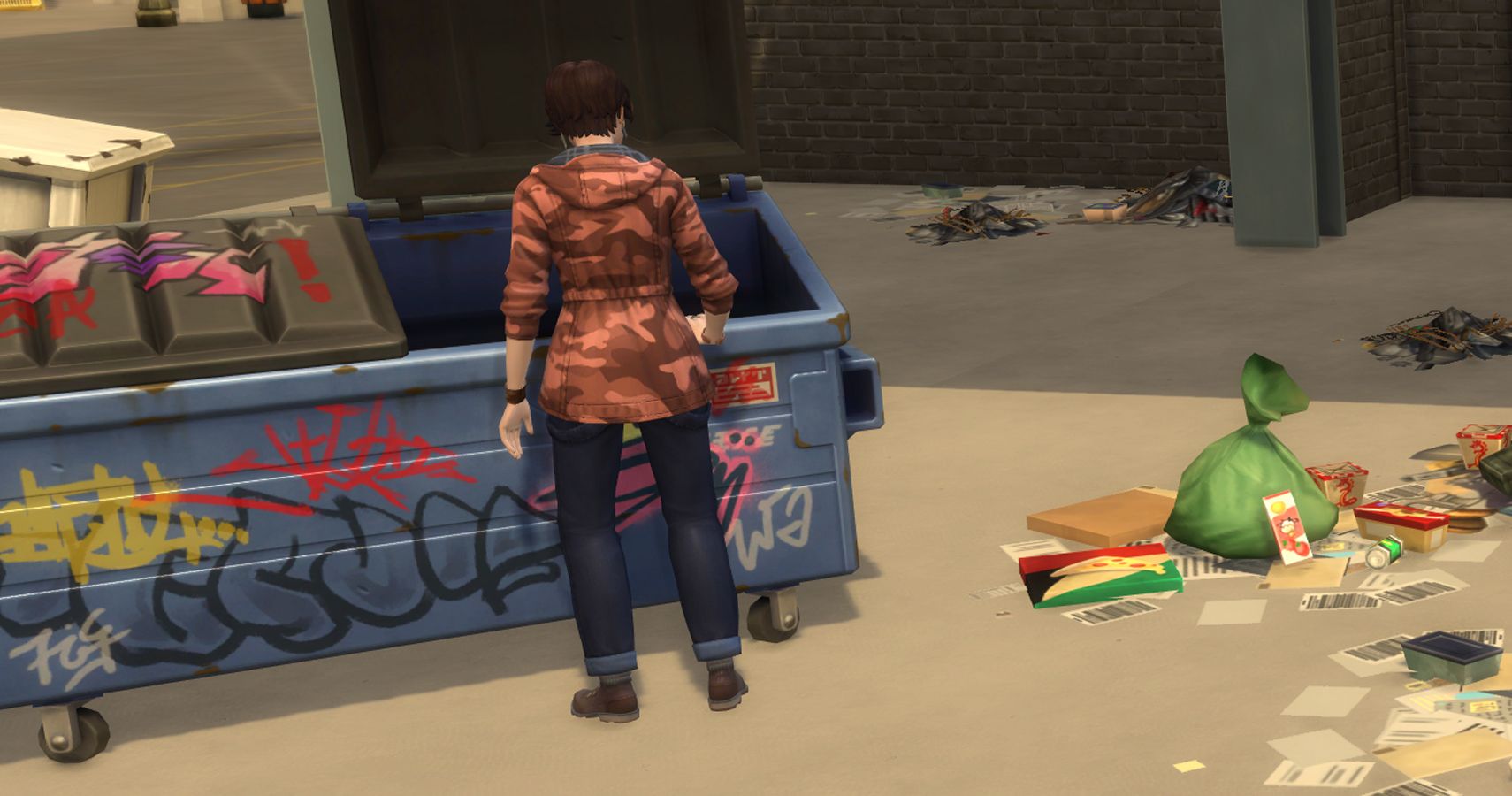 The Sims 4 development team comes across as passionate and hard-working, putting their all into this game and choosing to interact with fans in order to monitor opinion and promote a good relationship between the studio and Simmers. However, the decisions EA is making are putting the development team, as well as the Game Changers, in the line of fire.

It appears that some Simmers were paid to help promote the makeup line, simply by posting images of the product or themselves wearing it. You can tell they were paid due to their ad declaration, a legal requirement, yet none of these images pass comment on the product itself, so we have no idea how they feel about it.

Despite the fact that these game changers likely didn’t even see the product before it arrived for them to post their photos with it, they’ve been getting abuse on social media just for being involved. We’re in the middle of a pandemic. Who can honestly say they’d turn down some cash for making a simple opinion free post about a product that on paper at least sounds like a great idea?

Then there are the development team; programmers, artists, and producers most of whom may never have even seen the product. EA’s questionable decisions are putting both the SimGurus and the game changers in the line of fire when the inevitable backlash begins.

People need to learn to be better. No one should be abusing game changers or gurus, but at the end of the day, it’s EA’s decisions that are increasing the vitriol aimed at these public faces of the game. The Sims 4 has a loyal fanbase but they aren’t stupid. The more EA tries to milk them, the more they’ll push back. It’s a lose-lose situation and if the next collaboration is as disastrous as the others have been it could be the end of even the most ardent fans’ understanding and goodwill.

Next: The Biggest Problem With The Sims 4 Is The Attitude Of Some Of Its Twitter Community 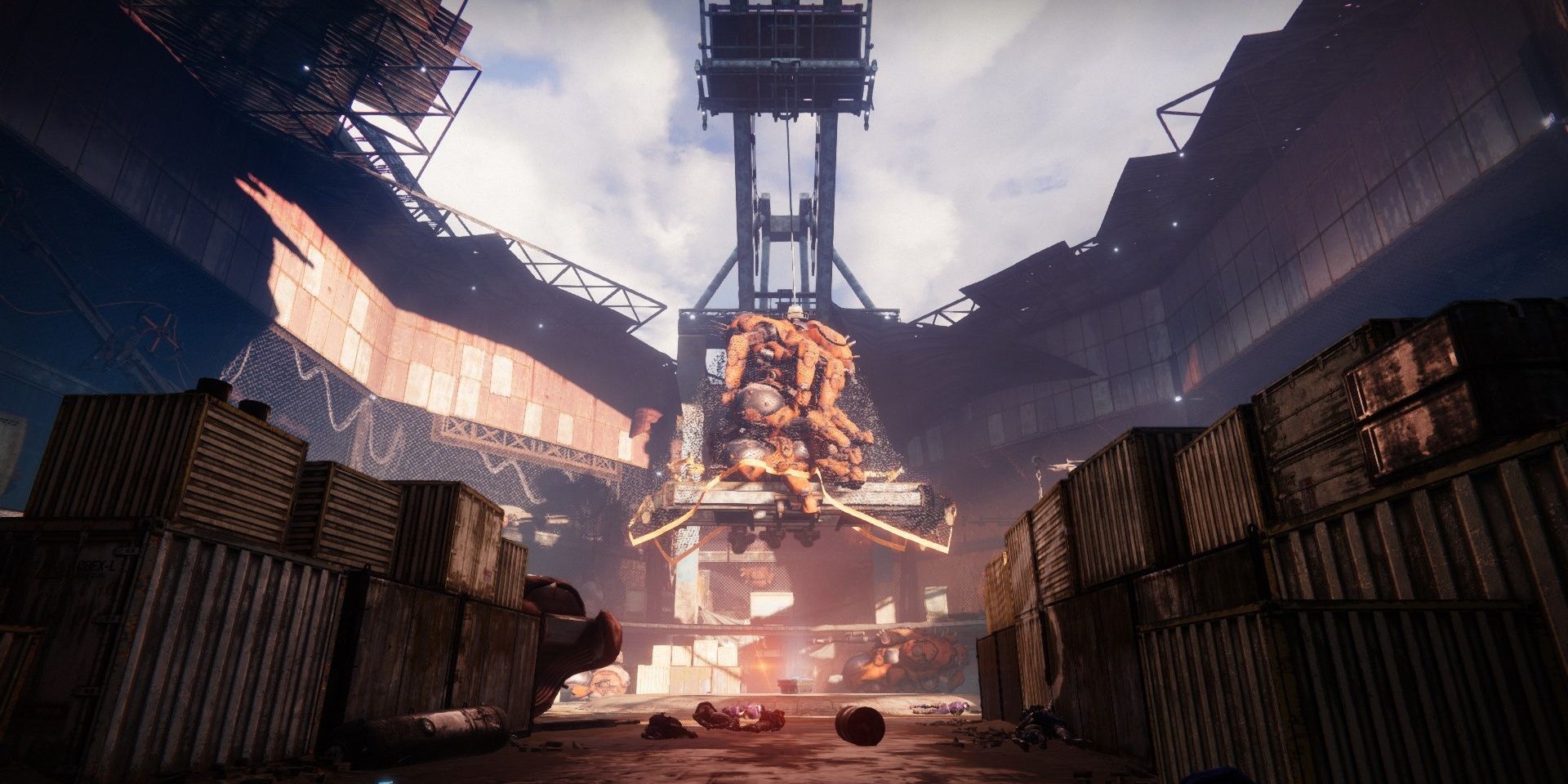 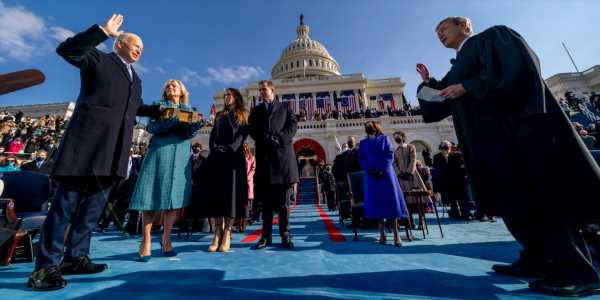