To describe GameStop as struggling to maintain any manner of relevance in today’s video game market is an understatement. Still, beneath that fruitless struggle that appears often in the news, the company’s behavior over the past few years have shown us exactly the type of cartoon villainy practiced by management. GameStop is nearing the end of its sad existence, and the only appropriate move when it finally goes bankrupt will be to toast to its demise. 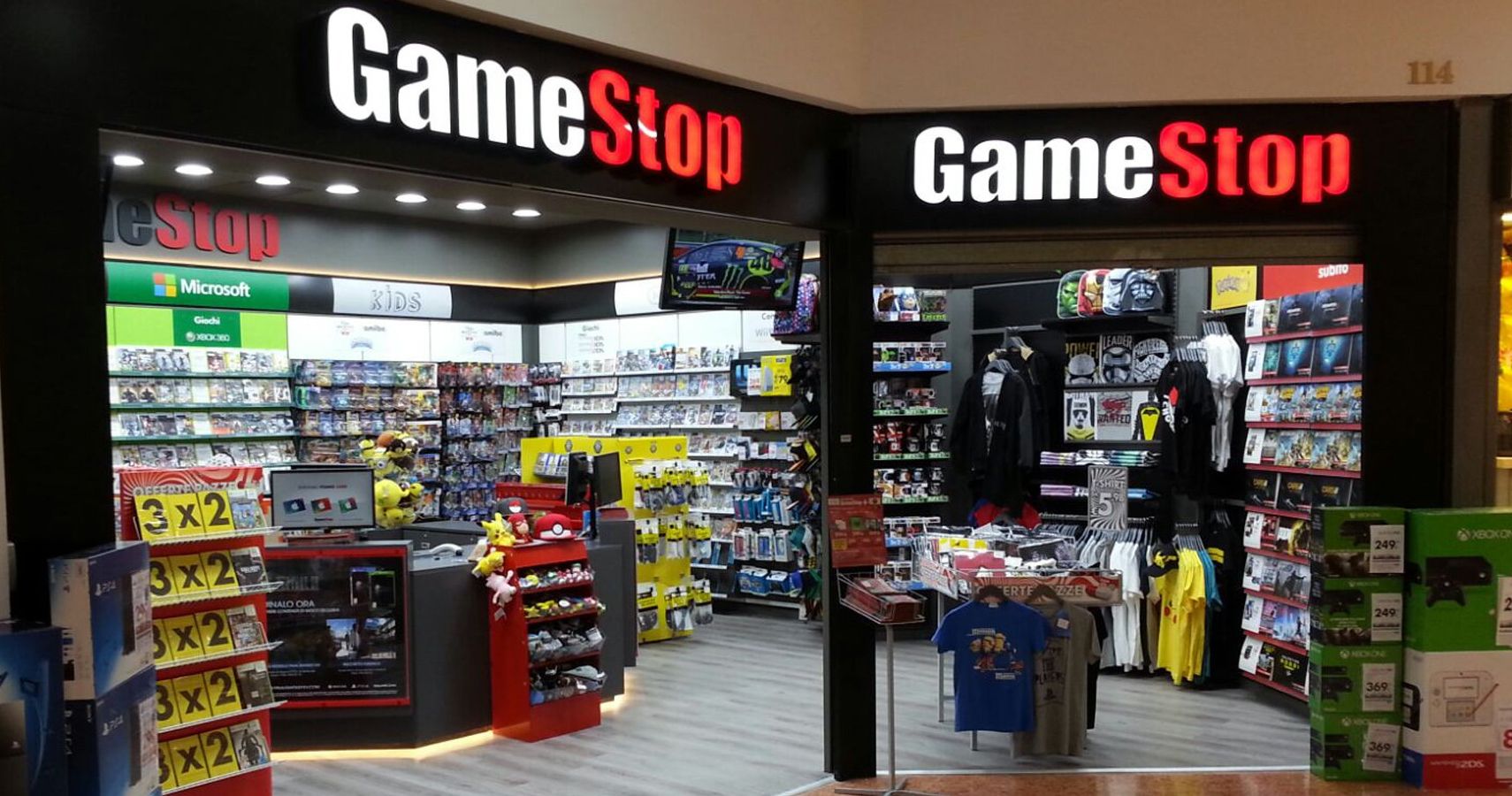 A History Of Mistreating Their Employees

One of the major complaints seen across forums is the way in which hours were dolled out to each store for employees. Workers may have their schedules set for the week, but from one day to the next the hours would change, and employees would face difficulties in having any kind of predictability in their lives and income. Worse still was that this often resulted in running on skeleton crews, with single opening and closing staff during times that were busy, leaving customers frustrated, and employees stretched thin. 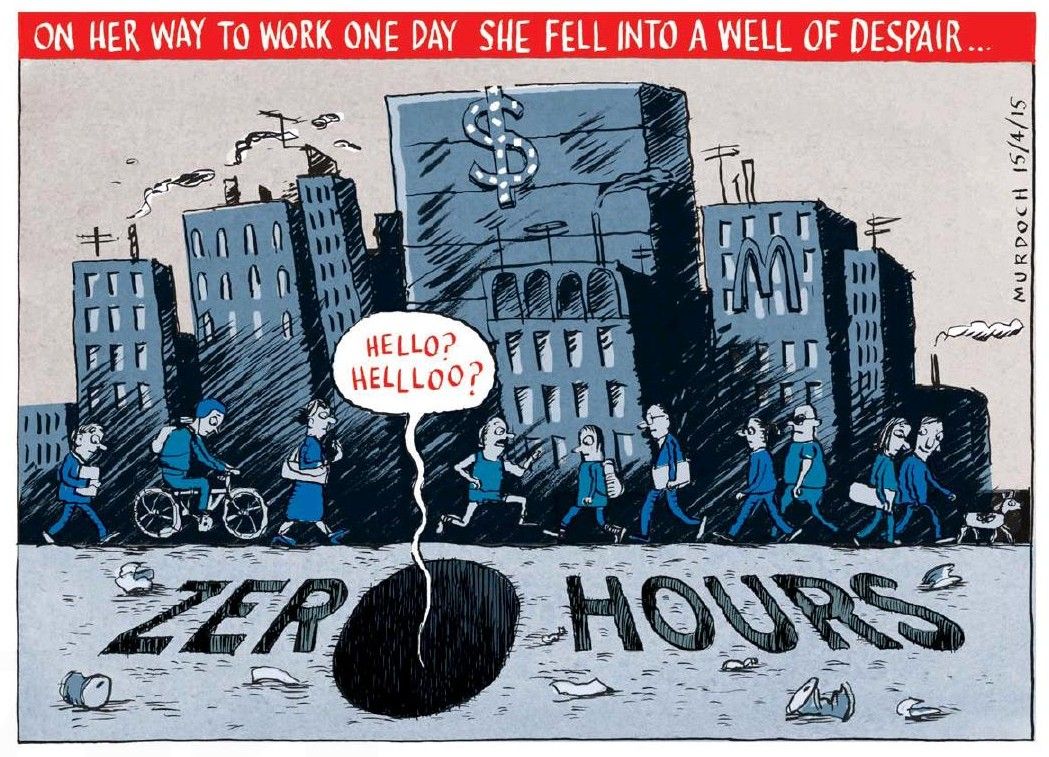 Although the experiences had by employees at GameStop can range greatly based on their managers, co-workers, location, and other factors, a cursory search online will reveal a troubling pattern of behavior that makes the workplace environment seem toxic. The above point may be largely anecdotal, but when the same types of comments appear across a broad range of online forums going back for years, we see a discernible pattern of mistreatment.

There are countless jokes about how terrible consumers are treated when trying to trade in their old games, but employees are expected to inquire with every customer. Did you hear about the man who stole $42,000 worth of equipment from Valve? He was offered $3 store credit at GameStop for the lot. Not really, but the story perfectly encapsulates what one can expect when trying to trade in titles that may be recently released. 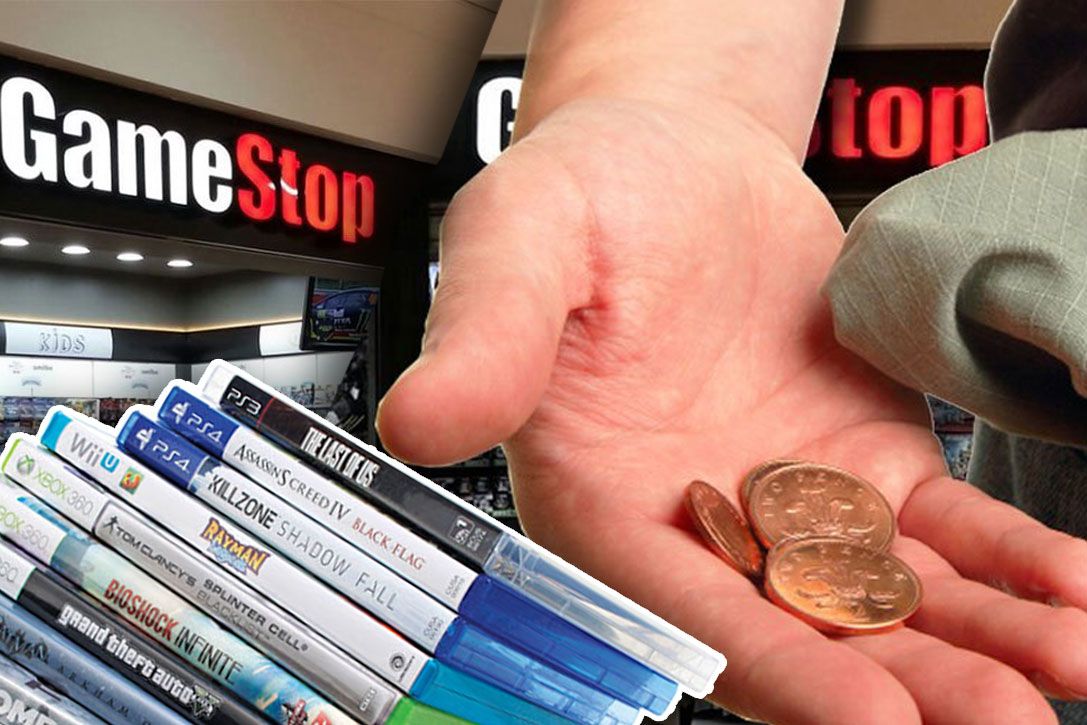 Apart from the low trade in values, which employees have no control over in terms of pricing, is the never-ended demand for upselling every customer. When Mortal Kombat 11 was set to release in 2019, GameStop saw every available space littered with related merchandise: coffee mugs, action figures, plush toys, socks, statues, and more. If employees were not berating consumers to buy something there was clearly no interest in purchasing, they would be disciplined. Ultimately, this idea to sell more than video games consumed the company, and consumers are tired of the antics as well.

At some point during its identity crisis as a company, GameStop became consumed from within by Funko Pop! figures. These  were adorable in their inception, but as the company needed to increase its revenue stream and video games alone were not cutting it, these figures became the center of attention. Now when walking into any GameStop, it is not uncommon to see entire walls covered in thousands of these toys.

It is no exaggeration to see half of a store’s merchandise space gobbled up by what is undoubtedly an oversaturated and unwanted product line, but that is what GameStop has become. They are so overstocked that, as we can see in the image below, some resort to giving them away, if consumers fill out surveys with only positive answers. Looks like GameStop could use a little help from Randy Marsh, ’cause there ‘aint no ‘Tegridy to be found ’round these parts. 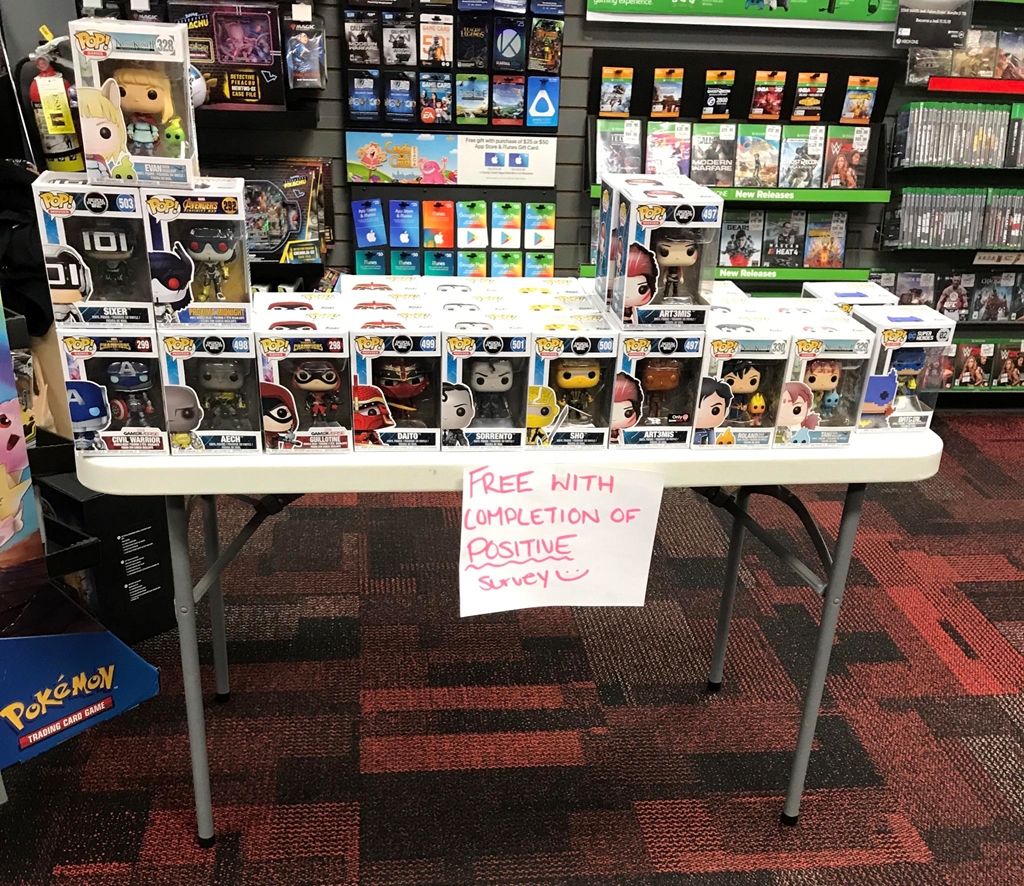 However, even if we were to look past the immensely stressful sales practices that GameStop inflicts on its employees, the impractical way the company shuffles around their hours, and the grotesque way that stores now contain more Funko Pop! figures than actual video games, we cannot and should not ever forget how the company handled the ongoing spread of Covid-19.

Profits Before Lives: The Final Straw

Today, we are all working through an unprecedented medical emergency as Covid-19 spreads across the world. In most places, people are being told to practice social/physical distancing to help flatten the curve of transmission. States have issued court orders informing authorities that only essential businesses may remain open. While grocery and drug stores immediately come to mind, GameStop has issued the following memo to its employees:

“Due to the products we carry that enable and enhance our customers’ experience in working from home, we believe GameStop is classified as essential retail and therefore is able to remain open during this time.”

This announcement was made on the eve of two of the most anticipated video games releases of the year, namely Doom Eternal and Animal Crossing: New Horizons. The result was stores opening for business and thousands of people standing in line outside to get their games, contributing to the ongoing spread of Covid-19 at a time when we should all be working to minimize its potential transmission. 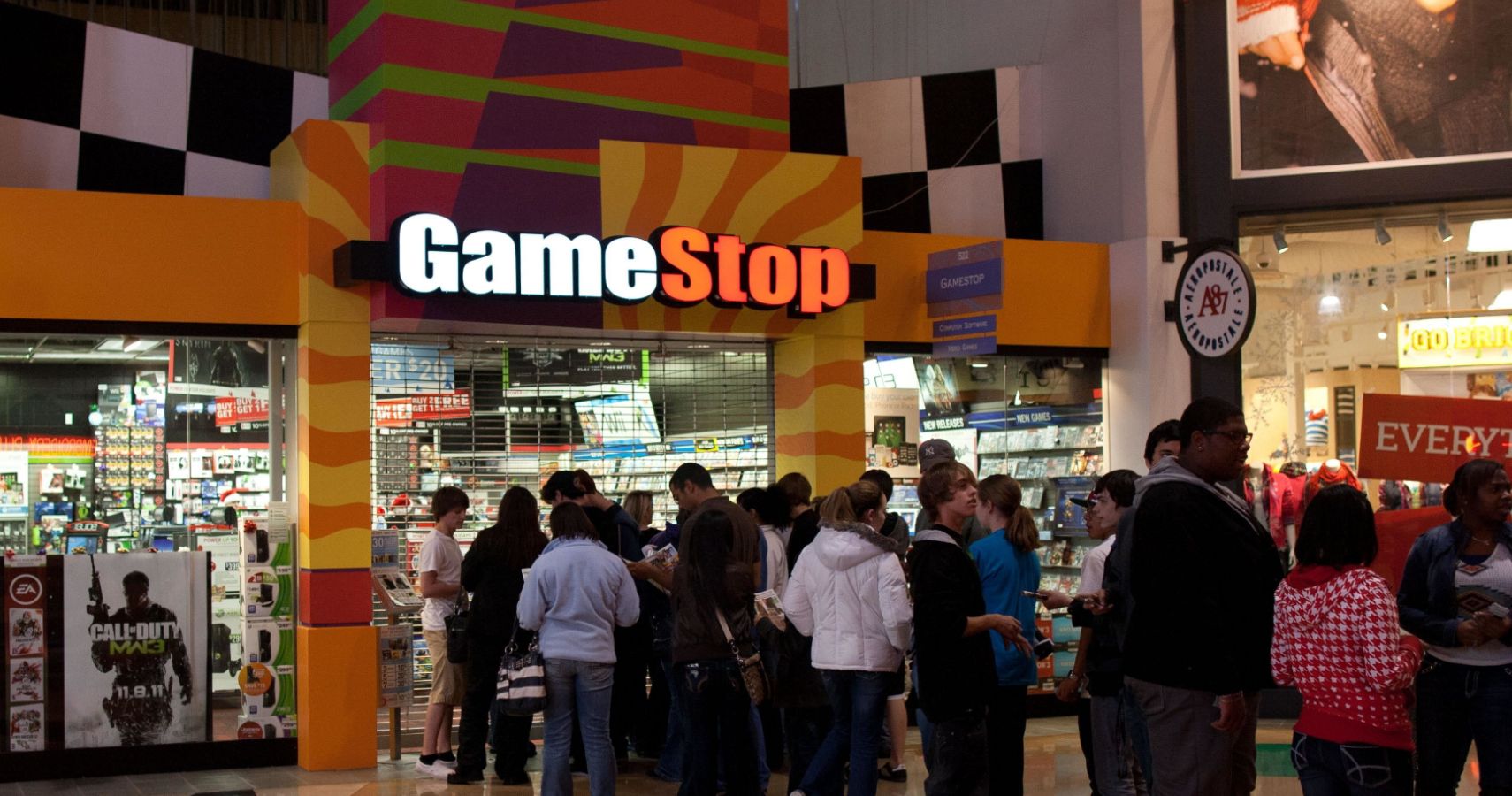 This act should truly be remembered as a defining moment during efforts to contain the spread of Covid-19 as GameStop explicitly chose profits over the health and safety of its employees, its consumers, and by association everyone they will go on to infect. As GameStop wobbles inevitably towards its inevitable death, I sincerely hope that no one stops even for a moment when its bloated corpse tips over and rolls into a ditch. A passing spit into its unceremonious grave is more than appropriate.

GameStop, you’re no longer just a shitty husk of your former self, you’re now a danger to public safety, and it’s time to go.