The gaming landscape simply wouldn’t be the same without mods. Passionate fans will often solve problems that developers leave untouched, while others might expand an initial set of tools to build experiences we’ve never seen before. Sometimes you just want to have a pug in Stardew Valley – mods are so flexible that all of these things and more are possible with the correct mindset and the right amount of creativity.

Recently, a debate emerged on social media around a new mod for The Witcher 3: Wild Hunt, with fans using artificial intelligence to produce new voice lines for Geralt of Rivia without Doug Cockle even being present. The ethical quandaries behind using someone’s voice is another discussion for another day, with our own Cian Maher already delving into it in detail. It’s a grey area that will grow in relevance as the use of such tools becomes commonplace.

The focus here should be on modders supposedly taking work away from “actual developers” and diluting IP by building upon existing universes with their own bespoke content. This is nonsense. Once a piece is out in the wild for consumers to enjoy and engage with, players willing to put genuine resources into building on it with their own stories and ideas only speaks to the brilliance of the original product. People want to spend more time in such worlds, even if it means creating new fables themselves. It’s not an easy task, and dismissing it as such willingly borders on ignorance. 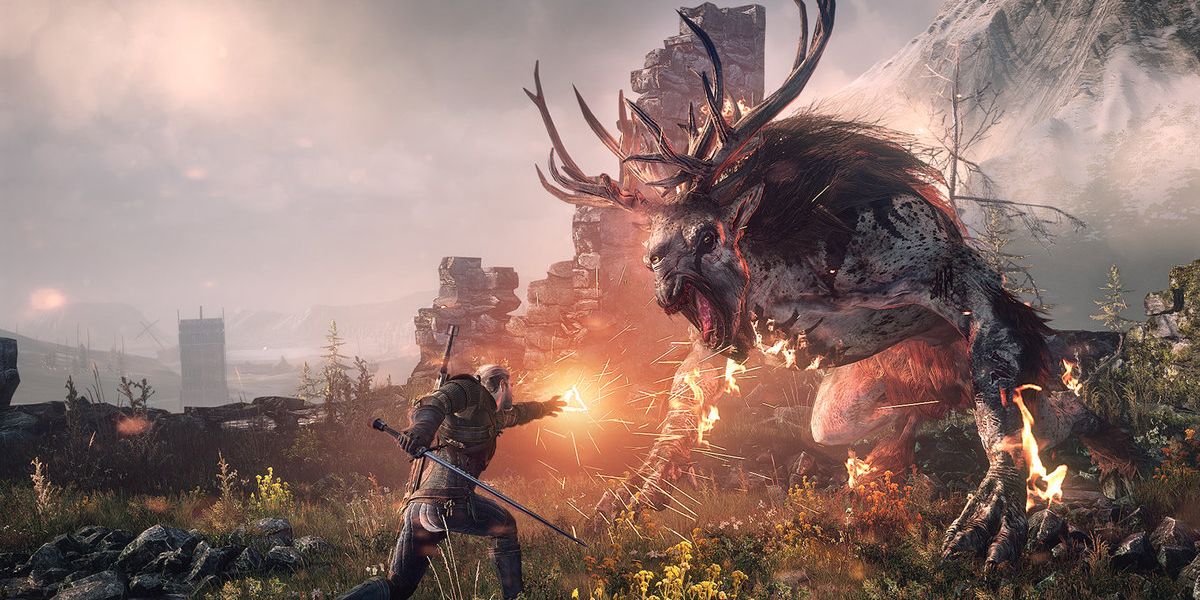 Look at the likes of Bethsda titles such as Fallout and The Elder Scrolls. These sprawling RPGs often launch with a range of bugs and glitches that are never fixed, simply labelled as quirks of such colossal projects. Some fans don’t appreciate this stance and take it upon themselves to not only fix problems, but build on the initial framework to create a game that is better than the original experience. Bethesda is aware of this mod culture, going so far as to release official tools across PC and console for players to download user-created mods at their leisure.

The studio welcomes such things, probably because it saves it developing downloadable content and quality-of-life improvements that fans are likely to just produce themselves anyway. I haven’t even mentioned the fan-made expansions for Morrowind and Skyrim that could be passed off as official products with a bit of extra polish. The modding support for open-world games is colossal, almost incomprehensible in its scope, and I think such efforts need to be valued as we move forward.

Several decades ago, games such as Team Fortress and DOTA were born out of modding communities. The former began life as a Quake modification, with players building custom online environments and match types that the medium had never seen before. Valve quickly took notice, snapping up the project and its development team before putting them to work on an official release. From there, an entire franchise was born that continues to this very day. DOTA followed a similar trajectory, with Valve seeing the value in creators born from its own communities. 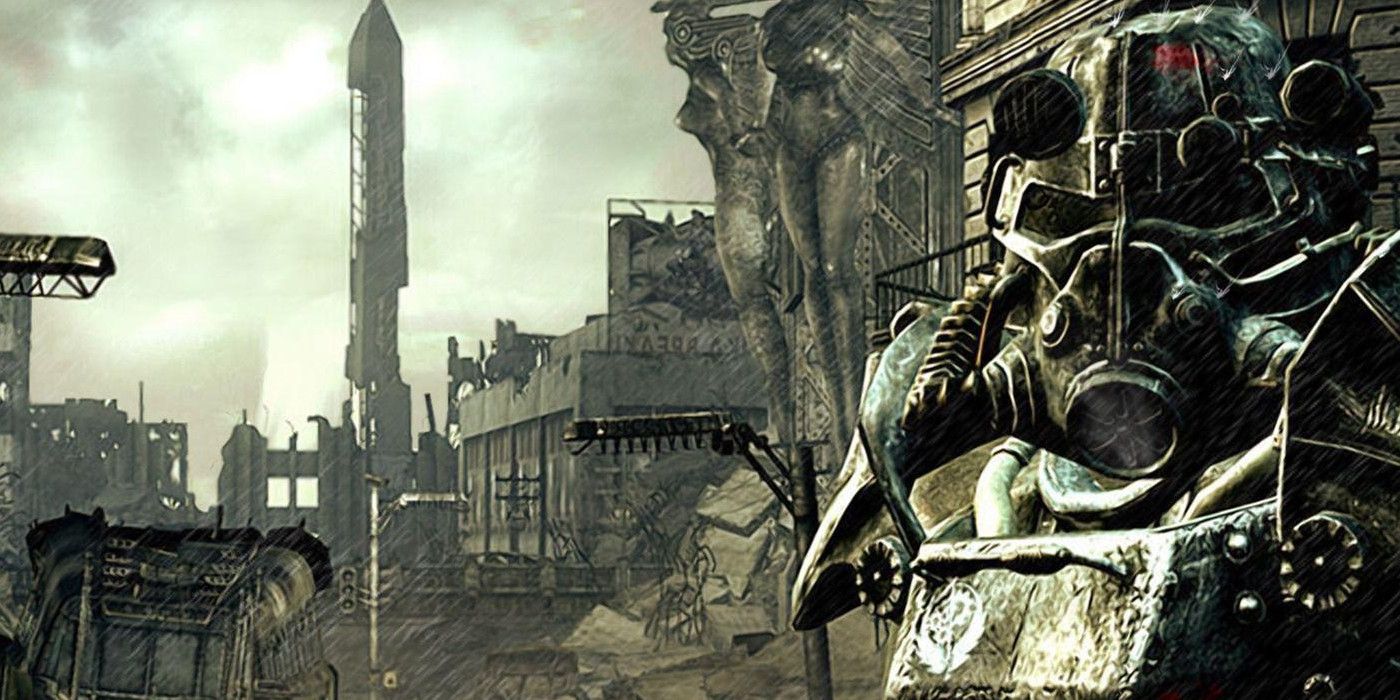 This is the approach all developers should take. Rather than viewing mods as someone trespassing on your territory, view them as a form of admiration – a sign that whatever you created is good enough to justify players spending time to expand on it, or fix problems so they find it more enjoyable. I’m not a game developer, but if I was, I’d view mods in the same way I’d define fanart or fanfiction. My creations must have some merit, because users are engaging with them in a way that requires emotional and physical effort to achieve. That means something, and it shouldn’t be brushed aside.

Mods have also been used to introduce things to games that they might have otherwise lacked. Before its more recent iterations, gender and sexuality in The Sims franchise were far less diverse than they are today. Players took it upon themselves to introduce gameplay and cosmetic options that helped express who they truly were in a game that is all about living your virtual lives. Disabled players can implement control methods that fit their needs, the list of adjustments that can be made with a simple mod are endless. Over time, official Sims releases have embraced the ideas and issues that first arose in the modding community. 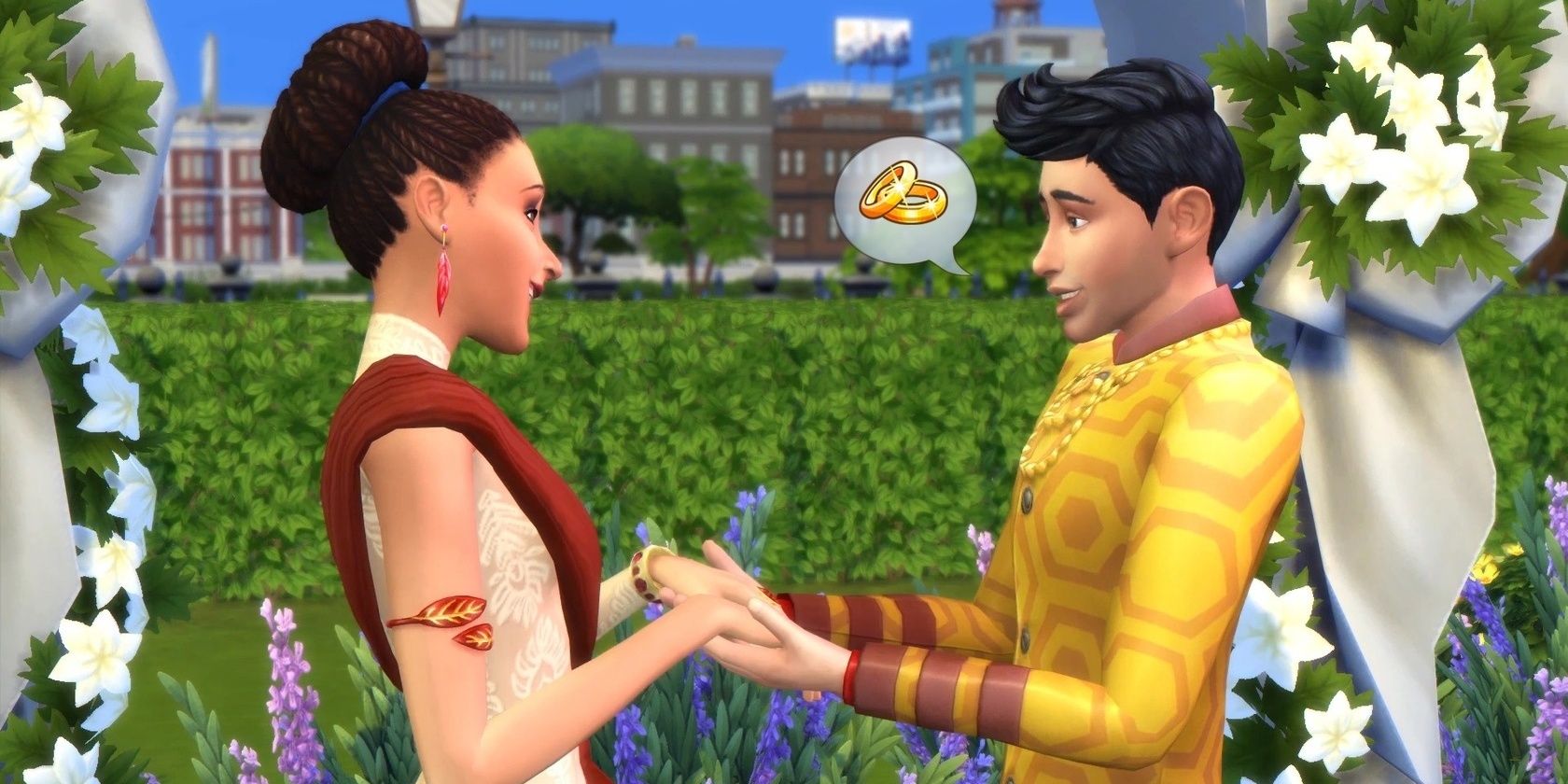 Let’s not forget about how many new genres have spawned from mods, either. Battle royale and survival games are both products of mods, two genres that have exploded into the mainstream and redefined gaming as a result. The medium would never be the same without them, and we have mods to thank for that. Don’t view mods as the problem child eager to screw up your prestigious project, view them as a core component to what makes gaming so special in the first place. Anyone can create something, even if they have to start small.

Next: Day’s Gone Problem Wasn’t A Lack of Wokeness, It Was Just A Bit Boring 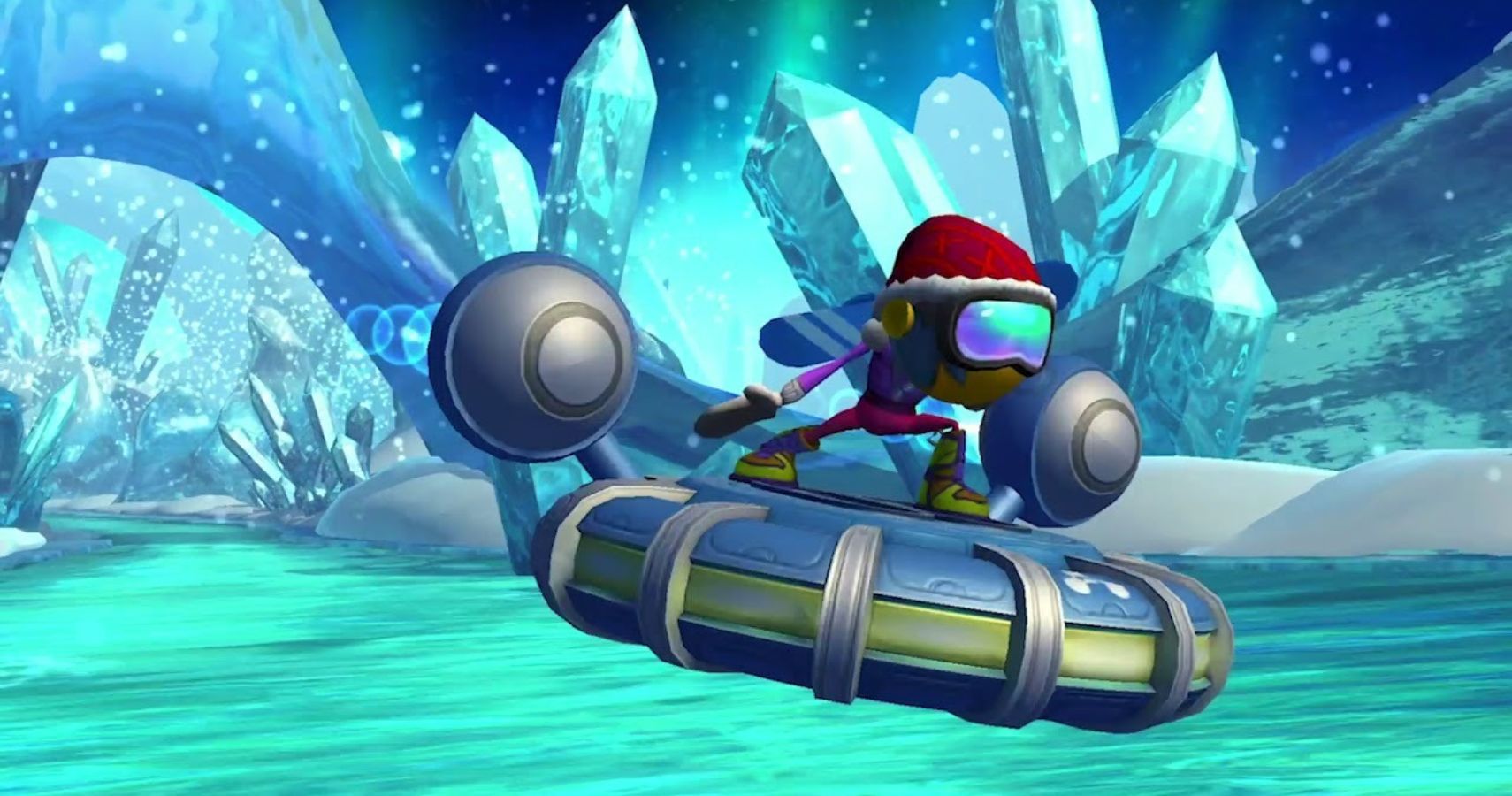