When Genshin Impact first launched, I went hard at Mihoyo’s big free-to-play gacha RPG. I quickly rocketed up to level 50, making dailies and weeklies a constant ritual in my life. Honestly, my intense schedule for exploring Teyvat and staying on top of updates is partially why I burned out, but I had plenty of trouble with Mihoyo’s formula. Most of my complaints were small, harmless gripes that were no big deal on their own, but the more I encountered them, the more my complaints snowballed. I’ve since taken a break from Genshin Impact, and now that I’m playing 1.6 from a fresh perspective, I realize it’s all of these tiny quality-of-life updates – not the big new features – that I’m enjoying the most.

By the time version 1.3 rolled around, I could feel the burnout setting in. You should take breaks from games like this, and I realize it’s FOMO that largely kept me going in the wee bits of 1.4 I played, but there’s no denying that some of Genshin Impact’s clunkier bits really wore me down. I hated watching my Resin cap, I couldn’t stand the mobile touch screen controls, and hopping in and out of co-op mode to account for the game’s limited features while playing with friends ground my nerves into dust. But now, after this break, I’m once again happier wandering around as Ganyu, and playing with friends finally feels good. 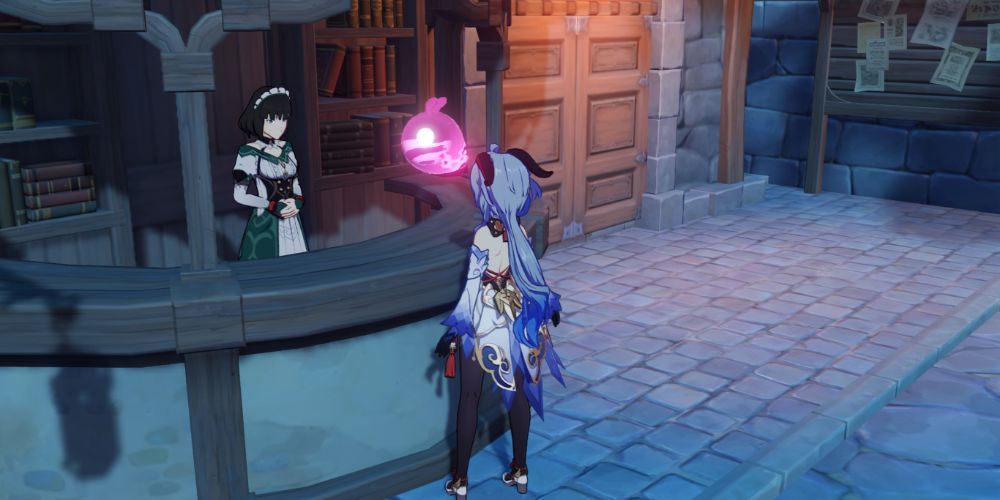 So what changed, exactly? Well, a ton of really small things. The housing system, the hangout events, all of that stuff is cute and a blast, but Genshin Impact added mobile controller support for iOS. That’s a feature I wouldn’t trade for anything. While I largely played on PC, I couldn’t stand rushing to do my dailies while I was playing from my phone. In a fit of frustration, I would usually abandon the game until I finally just quit for months.

Then there was all of the chaos around the Resin system. Oh, how I loathed the Resin cap. When I was at my most particular, I set alarms to remind me that my currency was approaching its maximum capacity. I didn’t want to go over the cap and waste even one little point, so you can imagine my jubilation when Mihoyo added Condensed Resin, the ability to craft little containers using your extra battle currency to save and stash away for later. This feature isn’t limitless, but it’ll do in a pinch when I have days that I just can’t play.

But Resin changes didn’t stop there, either. Even after Condensed Resin released, I bemoaned to friends how bothered I was by being unable to craft in our shared co-op world. If I wanted to make Condensed Resin while visiting a friend, I had to leave their world, go to mine, and then hit up a crafting bench. When you factor in all of those loading screens, it’s a cumbersome process. Now, in one of Genshin Impact’s newer updates, you can just use any ole crafting bench in your friend’s world. Forget Hangout Events, I’m not spending ten minutes in loading screens between Domain runs now. I love it. 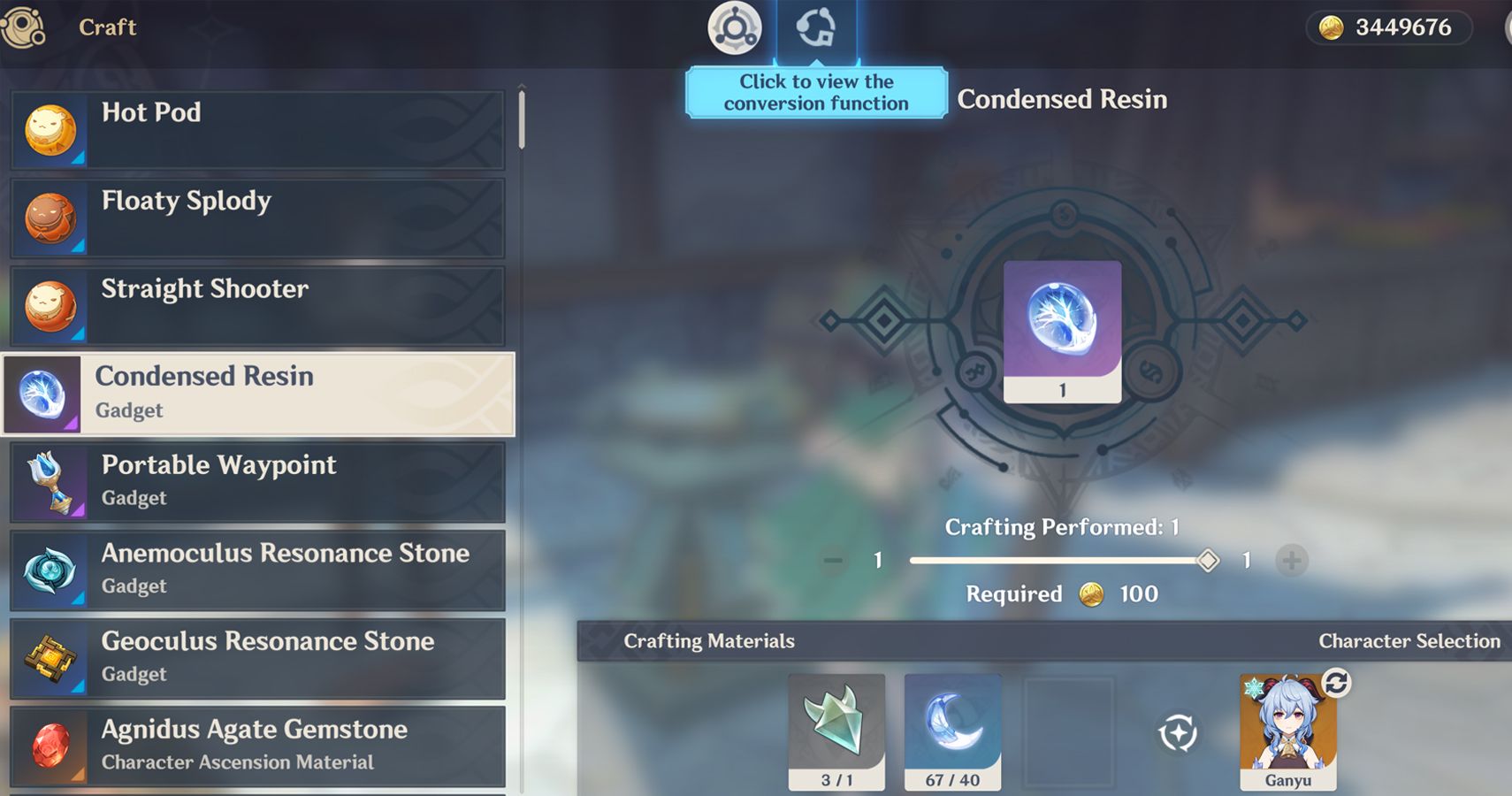 And it really is the small things I keep discovering that just make the experience fresh for me. I recently realized you can now dump 20 – not the old limit of six – Weapon Enhancement Materials into your gear all at once now. How amazing is that? They’ve also halved the Resin cost on the first three weekly bosses and added co-op player markers to your mini-map. I get that some of this stuff is easily overlooked, but when you add it all up, it makes Genshin Impact such a better experience.

As I roam about Teyvat now, I find those small annoyances no longer culminate into one big problem anymore. Most, but definitely not all, of my gripes have been solved. My time away gave me some much needed perspective and distance, and version 1.6 is the most fun I think I’ve had in the game yet. For as much hell as I’ve given Mihoyo in some of my earlier pieces, I sincerely thank the Genshin Impact team for listening, as it’s obvious they do. Now please, give me a pity pull counter, and I promise I’ll leave y’all alone for a bit.