Ah, the dreaded game backlog. Almost all of us have been there. Whether it’s because you entered the game scene late and have tons to catch up on, or you’ve always loved games, and there are just too many to possibly play them all—the game backlog haunts us all. Perhaps it’s even the case that you work in the industry and feel compelled to keep up with all the new releases, and so you’re struggling to find time to go back and play through some of the greats that you just never could squeeze in. No matter what the circumstances, it’s likely you can relate.

But for folks like me that are struggling with depression, a hefty backlog can become more than just a daunting task. While the game backlog has often been turned into the brunt of a joke, (“Ah, yes, this is my ‘someday’ shelf collection!”), its weight has been more significant on me than I’ve noticed it’s been on others. My intent here is not to complain, but rather to share my struggles and how I’ve been dealing with it.

To start, there are a couple different ways that having such an immense game backlog has stifled me, due to depression. I often feel inadequate in comparison to other people. I’m sure most people can relate to scrolling through Twitter and reading other people’s posts or reading articles covering all different facets of games. Half the time that I do this, it involves discussions on games I have not yet played that are sitting in my backlog. This immediately provokes intrusive thoughts: “I’m not actually a real gamer because I haven’t played X,” or “Being left out of this discussion is what I get for never finding the motivation to play X.” 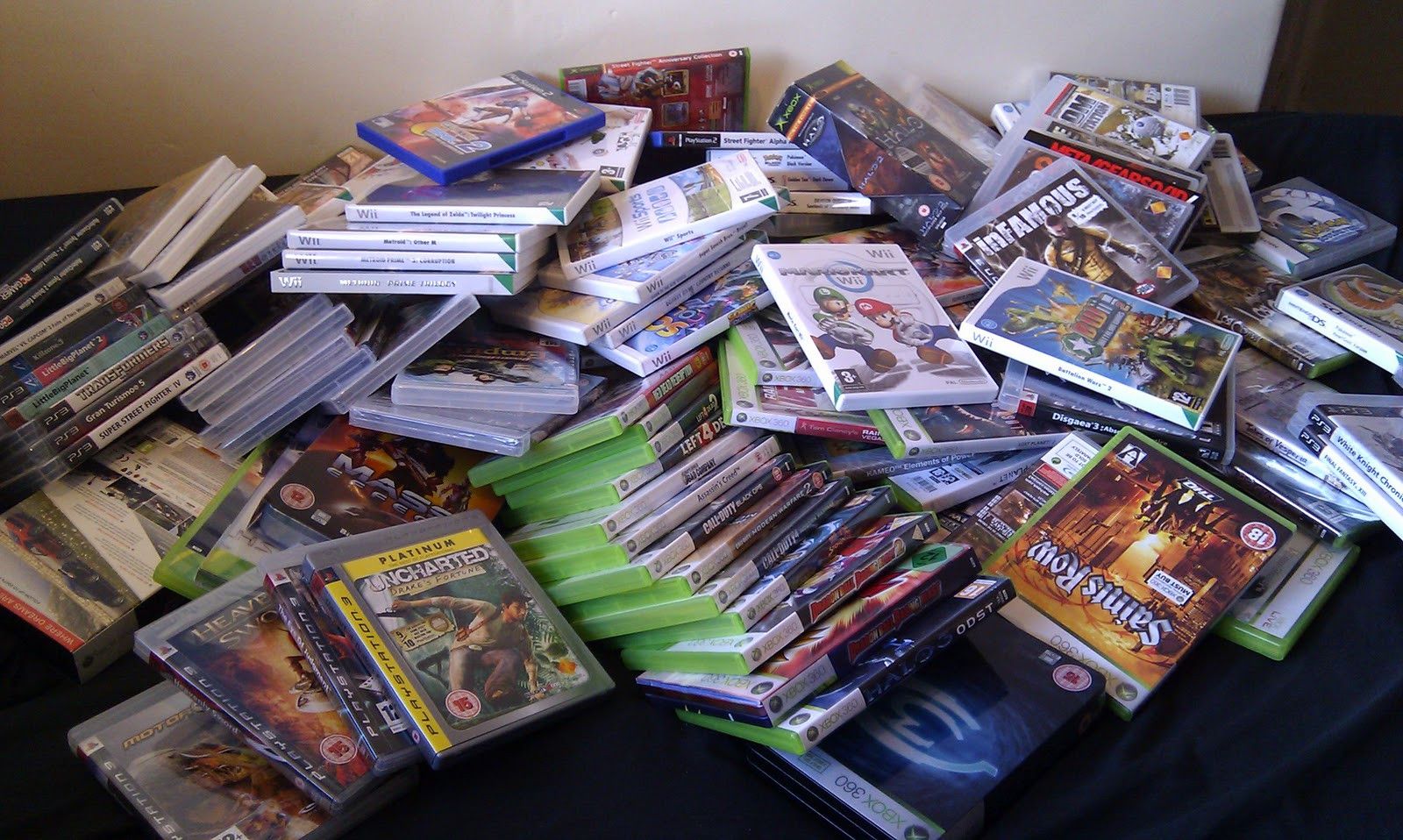 On occasion, the immensity of the backlog itself has caused me to struggle to play any games at all. In my life outside of games, I already start to feel myself barely treading water if I have more than just a couple tasks to accomplish in a given day. Simple tasks, such as cooking dinner or doing the dishes, already feel like enormous mountains to climb much of the time. Add on an extra task like a doctor appointment or needing to participate in a social event later, and I run the risk of becoming entirely immobilized. This is something I’ve been working on, but when it starts to feel like my day is looking overwhelming, I freeze and do absolutely nothing but lay in bed and watch Netflix rather than accomplish a single thing on my to-do list.

This directly reflects in my experience with the game backlog. Just yesterday, I excitedly downloaded Scarlet Nexus. I’ve been excited to play for a while, since I’ve seen the first trailer. But lo and behold, I received a text message that same night asking if I had started Red Dead Redemption yet—one of the 100 or so games in my backlog—and Scarlet Nexus has remained untouched as I finished my night watching TV, feeling too overwhelmed to move.

While I am still actively struggling with this phenomenon, I’ve gotten to a place where it occurs less often. Originally, I had considered scrapping my backlog altogether. I thought perhaps that eliminating it entirely would remove the weight and cause me to be able to play more games, thus perhaps naturally leading to some progress on the backlog over time. Unfortunately, I realized that the backlog would still be very much present in my mind, and I couldn’t bring myself to feel okay with losing track of all the great games I want to make sure I play at some point in my lifetime.

For a while, this left me feeling stuck. I almost, quite literally, felt imprisoned by my endless stack of games. It was even adding to my general feel of video game burnout from working in the industry. All of this together was tanking me rapidly—especially as a game journalist who has a responsibility to write about games on a consistent basis. 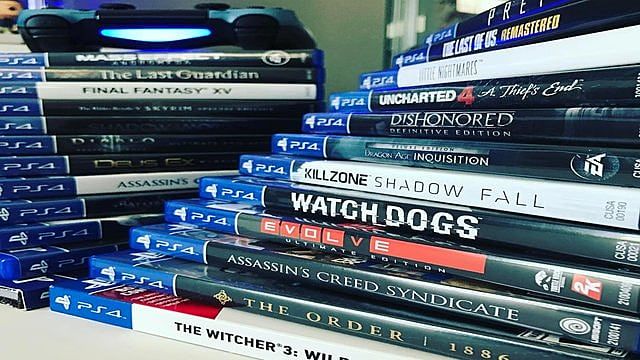 I found a solution for dealing with the game backlog that has worked wonders for my mental health. I made myself a schedule—an extremely easy schedule—to deal with my backlog. For just two weekends each month (Saturday and Sunday nights), I must choose a game from my backlog to play. It can be a different game each weekend, but I must spend both nights playing only one of the games from my backlog. This schedule allows me to rely on the fact that it will be only four out of 30 some days per month, so I don’t need to stress about not spending enough time keeping up with other games. If I fall in love with a game that I try on one of these weekends, I can keep going. If not, I haven’t wasted a bunch of my time while I’ve still made progress with my backlog.

Additionally, having this schedule silences the voices in my head that I mentioned earlier.. Instead of thinking about how I’m not a good enough gamer because I haven’t played something, I can take comfort in knowing that it’s likely coming up for me soon. Instead of feeling left out when people discuss games, I slowly but surely can add some input into the discussion, even if I haven’t finished it.

The reason this is so effective for me is because I no longer must feel like there is something I should be doing about the problem in the present. Having that schedule there eliminates the possibility of becoming immobilized because there isn’t another task I am supposed to be doing at any given time when it isn’t one of those weekends.

This might not be a one-size-fits-all solution, but if you’re someone who struggles with depression and dealing with the game backlog, I would highly recommend looking into options that would help eliminate some of these underlying issues instead of trying to dump or ignore the backlog entirely.