Overall, Assassin’s Creed Valhalla has been received pretty well by fans, scoring an 80% on Metacritic and an 8/10 on IGN. While there is tons of great content and gameplay in Valhalla, it falls a bit short when it comes to replay value.

There has been a long-standing debate about whether Ubisoft made the right move in reducing the number of side quests in Valhalla and changing the structure of the quests altogether. While Assassin’s Creed Odyssey had side quests that were rich with side-story content, Valhalla has almost entirely eliminated this and replaced them instead with random encounters. In Valhalla, there isn’t really an opportunity to pause the main story and “take a break” with side content. You will come across random people who have small tasks for you to do, and then you go on your way. The debate on if this hurts or enhances the game in general is a separate issue, but how does this impact replayability of Valhalla?

Games that have a whole host of side quests and the additional content that goes along with them offer strong replay value. Considering players usually do not cover every single side story on their first play-through, they have the comfort of knowing they can replay the game and focus on content that they missed the first time, (especially if you’re like me and tend to burn through the main story on the first playthrough).

But in Assassin’s Creed Valhalla, random encounters don’t provide you with that motivation. Helping a farmer get rid of his rat problem does not make for a Valhalla replay, for example. Random encounters might give the world a more immersive and realistic feel than your average side-quest material, but they do little for replay value.

But more than that—and in my opinion the bigger issue—is the way that the player can reset the skill tree whenever they desire, and they can do it for free. This is complicated because that aspect standing on its own sounds mostly appealing. At first thought, it seems like nothing but a positive to not be locked into one mode of playing, based on where you dumped your skill points.

Is this actually better? While many players want the freedom to not be locked into their choices, this also draws away from the strategy of the game. Crafting a certain build definitely means more if you must commit to the warrior that you’re building. If you can redistribute your skills on a whim, it can take away from investing in any given build. 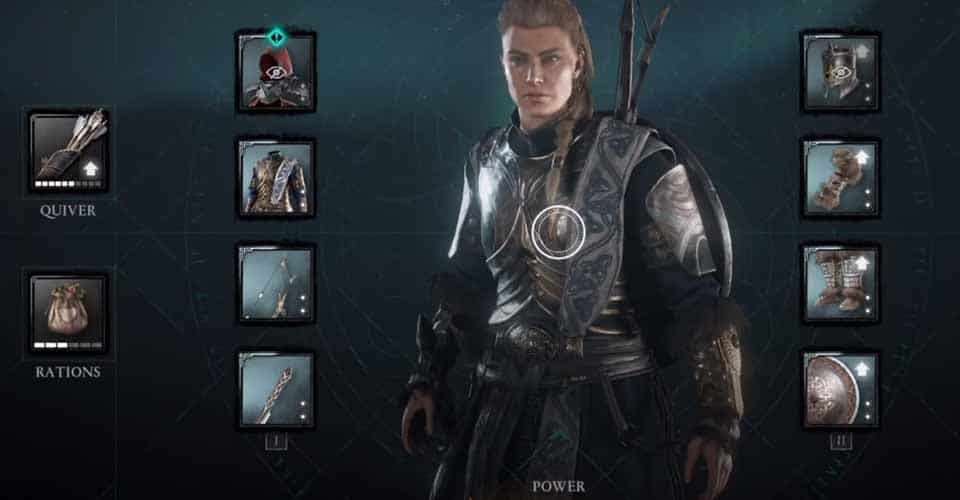 This is what leads to another problem when it comes to the replayability of Valhalla. One of the greatest motivating factors to replay a game comes from the desire to do a different build the next time around. For example, in Skyrim, I’ve replayed the game as a mage, an assassin, and a warrior. Considering that as you level up, it takes longer and longer to unlock more perks to distribute into the skill trees, you can’t exactly switch up your build after many hours of the game.

Considering that skills can be relocated in Valhalla, what is the point of playing the game again to use a different build? Even if you’re strict with yourself, and you purposely don’t shift around any of your skills, the simple knowledge that you could do so whenever you wanted to takes away from the motivation to start over.

A game is not just measured by its replay value though. Assassin’s Creed Valhalla brings plenty of great content and gameplay to the table. In fact, if the game is lengthy and involved enough, there is nothing that says it even needs to be replayable. But perhaps the next Assassin’s Creed game can prove to be as great as Valhalla, yet still manage to add higher replay value.

Next: Why They Should Do Away With Regenerative Healing In First-Person Shooters