The remaster bug has bitten not just the gaming world, but pretty much every form of entertainment. Disney was remaking all of its animated classics as fast as it could before the pandemic hit, and sequels of decades-old movies are the order of the day. As for video games, it feels as if pretty much any game that is more than 15 years old has a campaign to receive a remaster. However, it feels as if the most successful of the games to have received that treatment thus far is Crash Bandicoot.

The original three Crash games were remastered and bundled together as the N. Sane Trilogy. It did so well that a Crash Team Racing remaster followed, and then, we finally goit Crash Bandicoot: It’s About Time. The sequel follows on from Crash Bandicoot: Warped, throwing the marsupial’s timeline into complete disarray.

This Is Harder Than It Used To Be, Right?

But back to the N. Sane Trilogy. As good as the remastered versions were, something felt off about them. The games were harder, and I started to wonder how on Earth we made it through them as children. Then, the game’s developers finally admitted the truth: Crash’s jumping mechanics had been tweaked, making it harder to land leaps in the games. 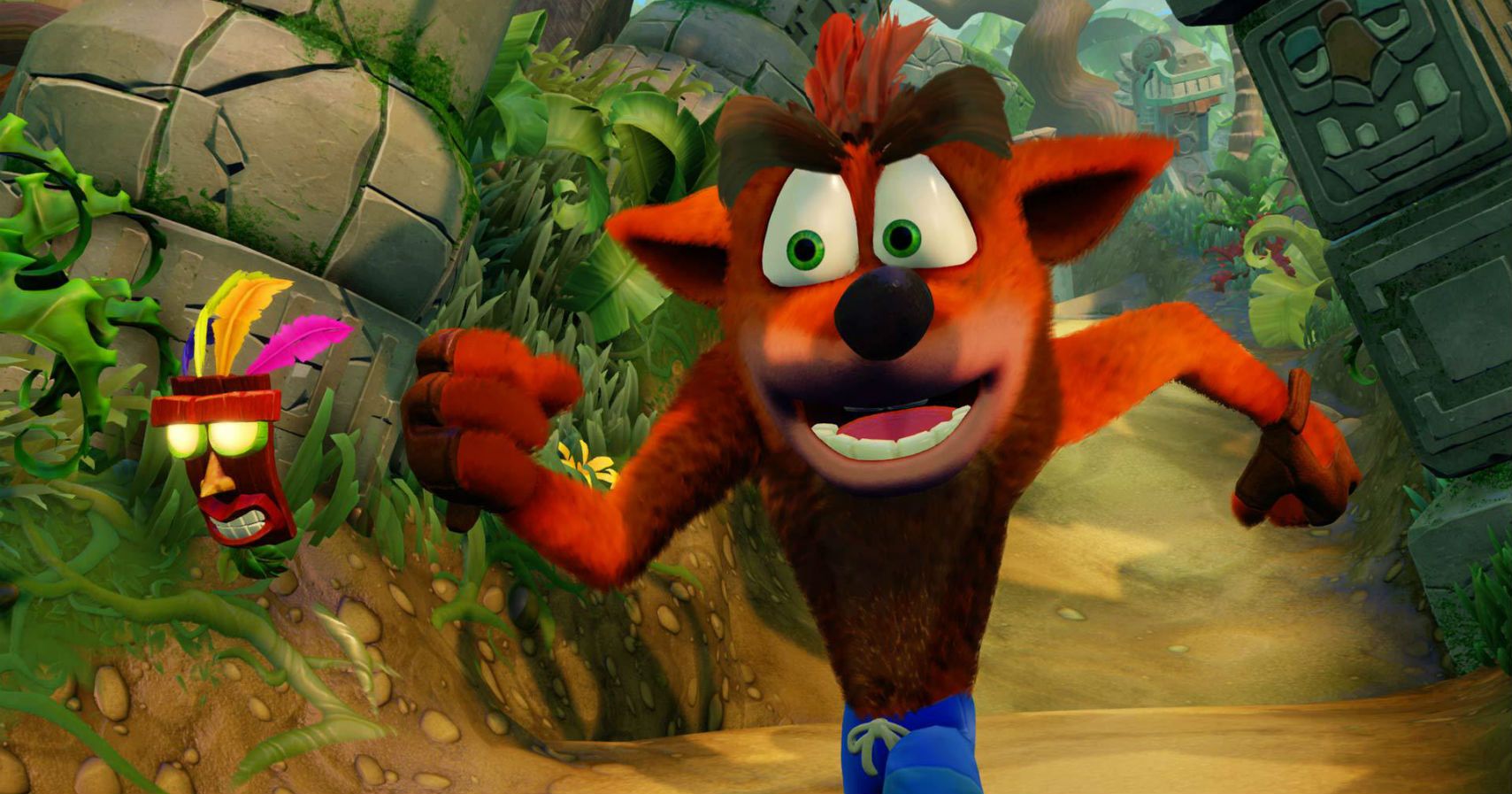 No problem. I admired their honesty and continued collecting as many Wumpa Fruits as I could get Crash’s furry little hands on. I’m an adult now after all, and first played these games when I was a child. It’s only right that they’re a little more challenging. That outlook was quickly washed away when I reached Road to Nowhere. A level in which Crash is tasked with making it from one end of a rickety bridge to the other. Sounds simple enough but trust me, it is not.

I hadn’t thought about Road To Nowhere for years, nay decades. My brain had blocked it out, protected me from the painful memories for all these years. But as soon as it loaded up for the first time, those terrible memories came flooding back. All of a sudden, the tweaked jumping mechanic became oh so apparent all over again. The falls taken. The lives lost. The days wasted. And yes, I do mean days. 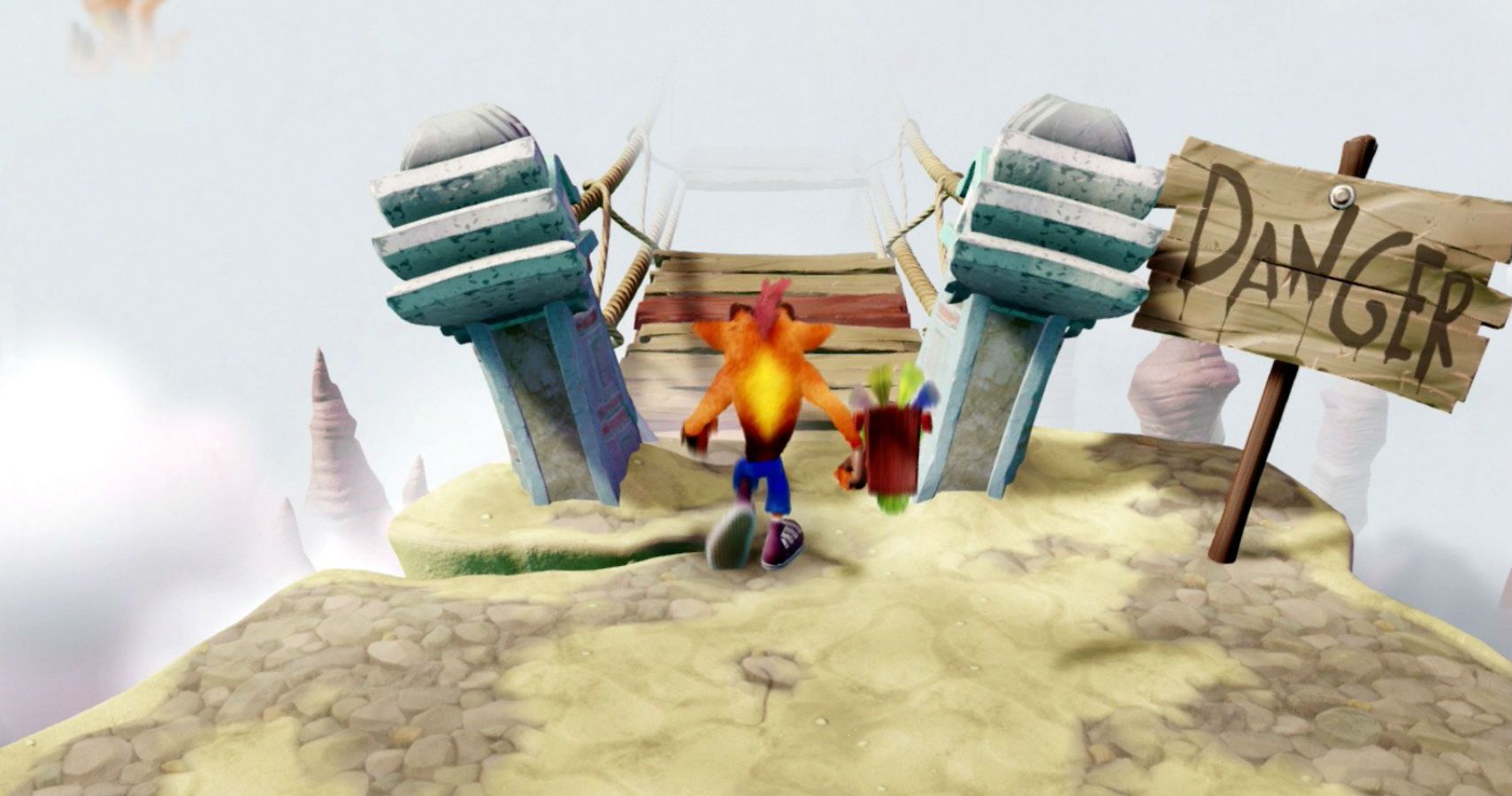 Sure, I didn’t sit there all day, every day trying to reach the bitter end of Road To Nowhere, but the number of times I ragequit after losing all my lives wound up adding up to days. There were times when I thought it wasn’t worth it. I considered skipping the rest of the first game and firing up Crash 2 instead. My completionist brain got the best of me, though. I pressed on on, day after day until I reached the end.

My guess is that in about 20 years, all the games receiving the remaster treatment now will get further remasters. Remastered remasters if you will. Should that bizarre future actually come to fruition, and the first three Crash games are dragged into a whole new generation, count me out. For no other reason that I can’t face a potentially slightly more difficult Road To Nowhere for the third time.

Then again, if my brain tries to protect me from those traumatic memories again, I may well stumble unknowingly onto its unkept rope bridges for a third time.

NEXT: Xbox Admits Series X Shortages Could Go On For Months 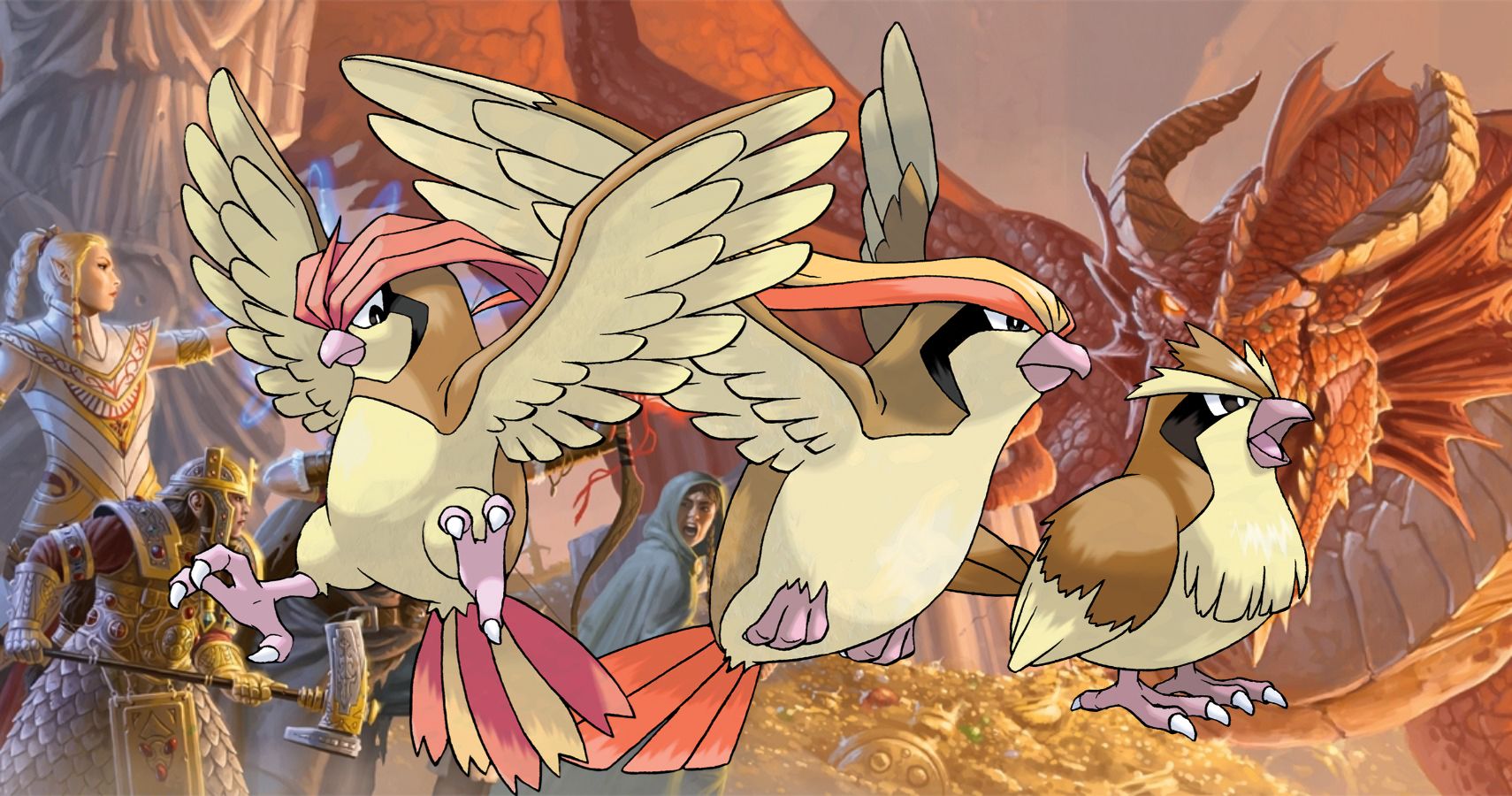