Minecraft was a huge help when I came out as bisexual. I was fairly young, somewhere around 12 to 13, and that period of discovering my sexuality was ripe with confusion and inner conflict. I wasn’t comfortable admitting I liked men. In fact, it’s only recently that I’m starting to feel comfortable admitting that the catalyst of discovering my queer identity was an all-nighter watching a Black Veils Bride music video while I gamed. Okay, that’s less embarrassment over being bi and more my music taste, but Fallen Angels is a good song and I refuse to hear otherwise. I digress – basically, I never felt comfortable because queerness was something mocked throughout my years at school, and I hadn’t met anyone else I could relate to. That is until I booted up Minecraft.

Niche survival servers with a tight-knit community of ten or so people were my jam as a kid, primarily because it meant collaboration in a way that other servers didn’t allow, but also because, when coming out, I had somewhere to turn. I trialed coming out to someone who I thought was gay at school. Turns out, I was mistaken, so they laughed at me, ridiculed me, and made it feel intrinsically wrong. I built up paranoia that I would receive the exact response from everybody else should I actually announce that I’m bi, so I held off for a good year, trying to bury that bisexuality and ignore it. I don’t like men, I’d tell myself over and over in my head. If I found a guy attractive, I’d try to explain it away. Fortunately, meeting other people my own age struggling with their sexuality helped a great deal.

See, those quaint servers promoted collaboration rather than destructive warfare in raids that you’d find on the bigger Minecraft servers like Factions. There was that feeling of everyone coming together to create a sprawling world. Locked with a whitelist, it became a group of online friends enjoying each other’s company, being creative together, and you talk. You have to talk because you’re sitting there for hours building, harvesting, mining, and exploring. You can stick on YouTube, sure, but then why wouldn’t you just play single player? So you form connections, become buds, and online relationships are as valid as the real deal, so I formed these friendships and found a lot of other people going through something similar to me, whether they were coming out as gay, pan, bi, trans, or whatever else. Suddenly, it wasn’t this weird exclusionary thing, it was just normal. So many of us were repressing it or refusing to open up about it, except in the comfort of that somewhat online anonymity with like-minded individuals. 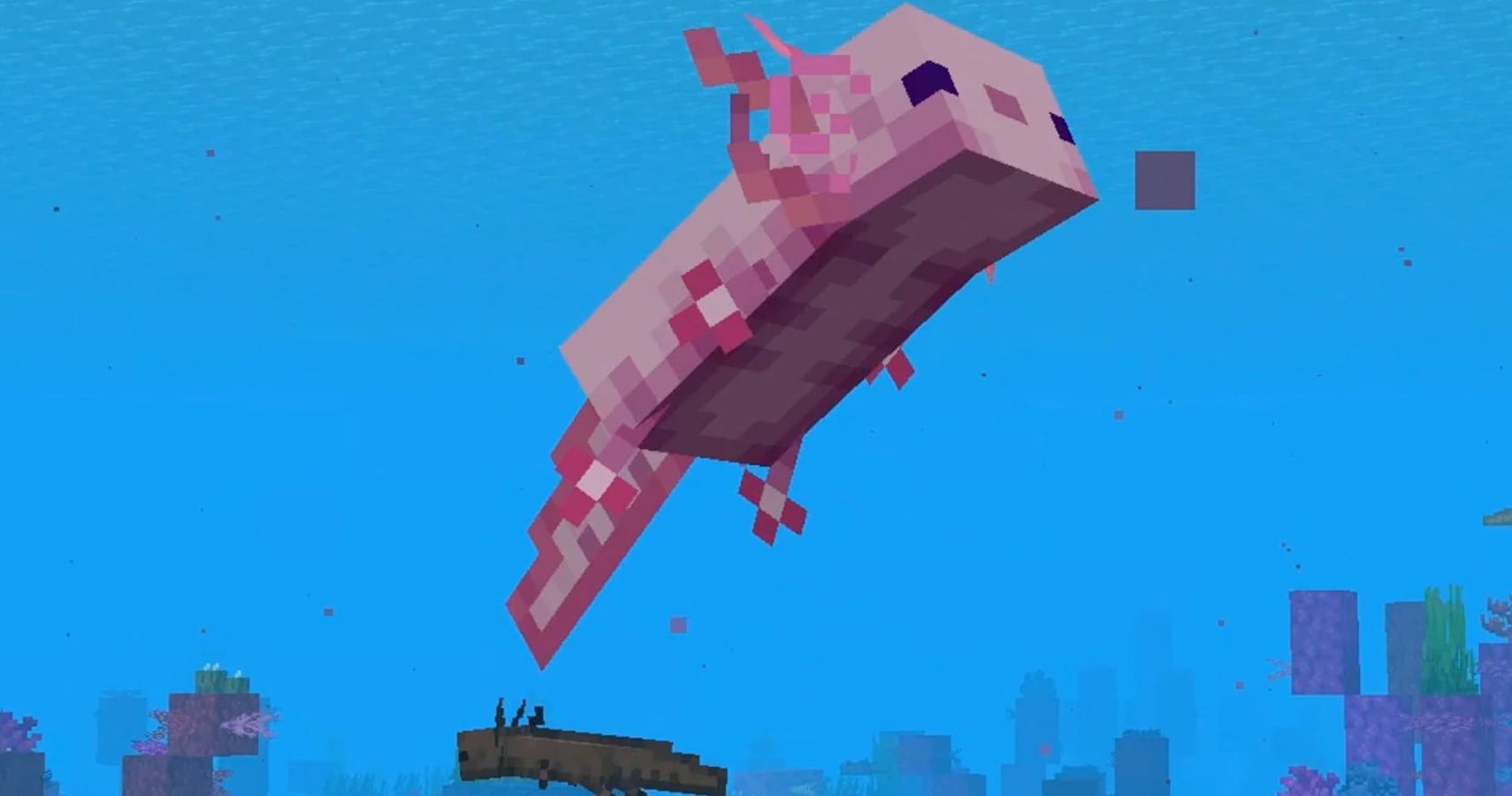 That’s where I started to come to terms with it, accepting it, even talking to guys I had crushes on. All the while, bigots were banned. People saying the same things that I’d heard my entire life at school were finally being cast out. This was a place where being gay was right and being homophobic was wrong, not the other way around. Regrettably, I’d even participated in this bigotry as a kid, something I’ve sincerely apologized to people for years later – being part of a community where this hate was shut down was a huge part of my personal growth.

People were being punished for the things so normalized in my life, and something started to click. It wasn’t that I was wrong for being LGBTQ+ but rather, the people around me were wrong for not accepting that, for seeing it as something lesser, for throwing around the term ‘gay’ as an insult, or calling people the f-slur or whatever other derogatory phrases they could think of with their tiny minds. It wasn’t an overnight click – that’s somewhat deceptive. It was a gradual realization over a long period of time, playing with these people, talking to those like me, even spending time with some older teens in the LGBTQ+ community who were far more progressive than anyone I’d ever met before. Without the internet, without representation, and without these communities, you’re trapped in the bubble you’re born in. This can limit you, lead you to adopt prejudices from your surroundings whether it’s friends who parrot their parents or teachers stuck in their old ways. You don’t know anything else so you end up in this hivemind of perpetuated bullshit, and that’s exactly why representation is so important, but so too is branching out from that echo chamber. That’s why I adored those online servers, speaking to people from across the world whether it was New Zealand, America, or just fucking Derby. 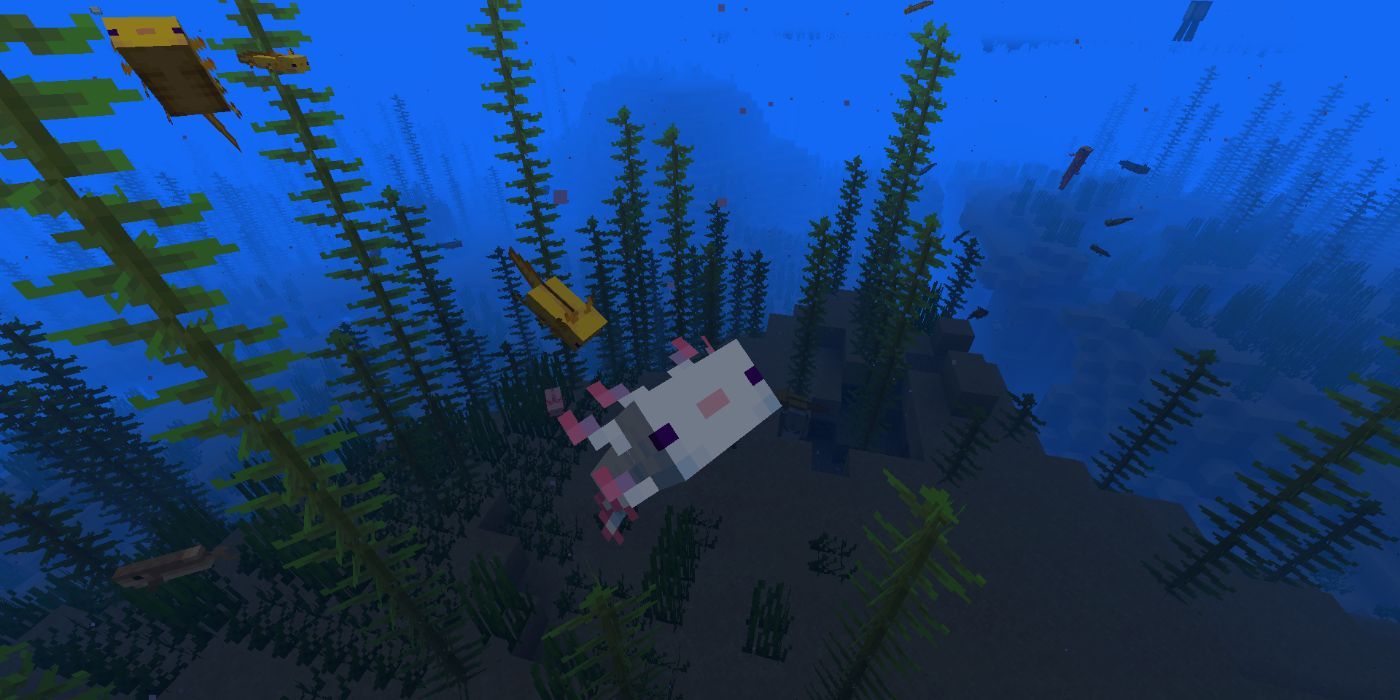 That’s what Minecraft ultimately gave me. There are other online games, sure, and I played those. I loved Garry’s Mod and the like, but trust me, when I came out as bi to some online friends in those circles, the ridicule was crushing. I felt horrendously small and dirty just for being bi like it would be easier to ignore it and pretend I’m straight. It wasn’t nearly as welcoming. Yet, those niche Minecraft servers weren’t the only spot that made me feel comfortable. A huge part of coming to terms was with the aforementioned, vitally important representation. Nobody did it better than The Sims, and that likely still holds true. My male sim could be with whoever they wanted, and it was just as valid as any other romantic path, and there was nothing intrinsically different about it. Being queer was just a normal part of the game. It was as normal and present as heterosexual couples, and it was absurd to me at the time because it wasn’t something deemed normal in my life. That clash between the bubble and the outer world brought through by representation really shined a light that refused to dissipate. The Sims did that in such a spectacularly meaningful manner and conjoined with those buds I made online, I finally felt comfortable.

So, I came out. A year later, after being laughed at when trialing it, I came out. That first time, I said I didn’t mean it. This time, I went for it. I got some laughs, some people asking if it was a joke, and, what I valued most, the people who just didn’t give a shit. “Oh, you’re bi? Cool. Anyway…”