I love photo mode. I know basically nobody agrees with me, but I think it’s the most interesting addition to gaming in the past five years or so. It’s the first thing I look for whenever I start a new game – I even asked Ratchet & Clank: Rift Apart’s director about why Insomniac goes so hard on them. So naturally, I was pleasantly surprised when Resident Evil Village included a photo mode. Then, unfortunately, I used it.

In some ways, I’m glad it’s there. It seems like most major releases these days have some form of photo mode, and it’s great to see it become the standard. It means players can enjoy games in a much more personal way, without the win-lose dynamic that the medium is built upon. It also means that players who don’t even have the game can still get something out of it by admiring the brilliant shots that virtual photographers far more talented than I conjure up. However, I don’t expect to see many shots from Village at all, because the photo mode is atrocious.

Resident Evil Village looks gorgeous and features a fantastic array of varied and visceral locations. It’s dripping in atmosphere, and would be the perfect photo mode game – if not for the fact it’s all in first person. 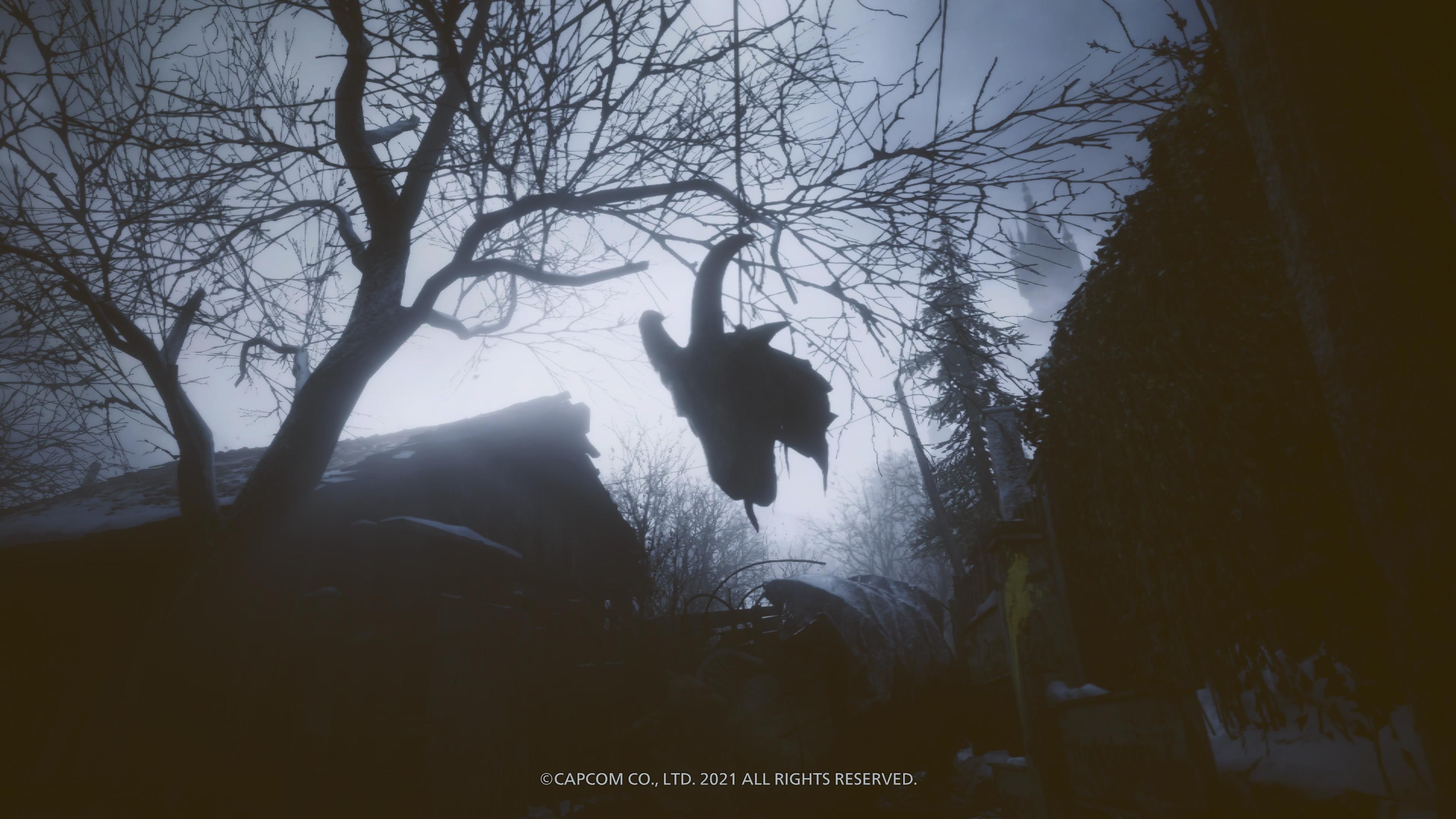 In third person, you can move the camera around freely in photo mode – or at least you can in all the good ones. You can see your hero from different angles, travel off into the distance, or zoom in for a close up on anything interesting. In first person, you can’t do that. You can just pivot, and even then, Village’s photo mode has a strange lens curvature that means looking at things from the wrong angle distorts them. Most of the time, I’ve been able to tweak other settings to negate this, but I shouldn’t really have to when all I’m doing is turning Ethan’s head.

As a screenshot capture mode, it’s alright – I’ll give it that. If you get your shot lined up perfectly in the game itself, there is enough you can do in terms of filters and other edits, but that’s not exactly what photo mode is for. Plus, it pastes a load of copyright text at the bottom, which ruins the mood somewhat. 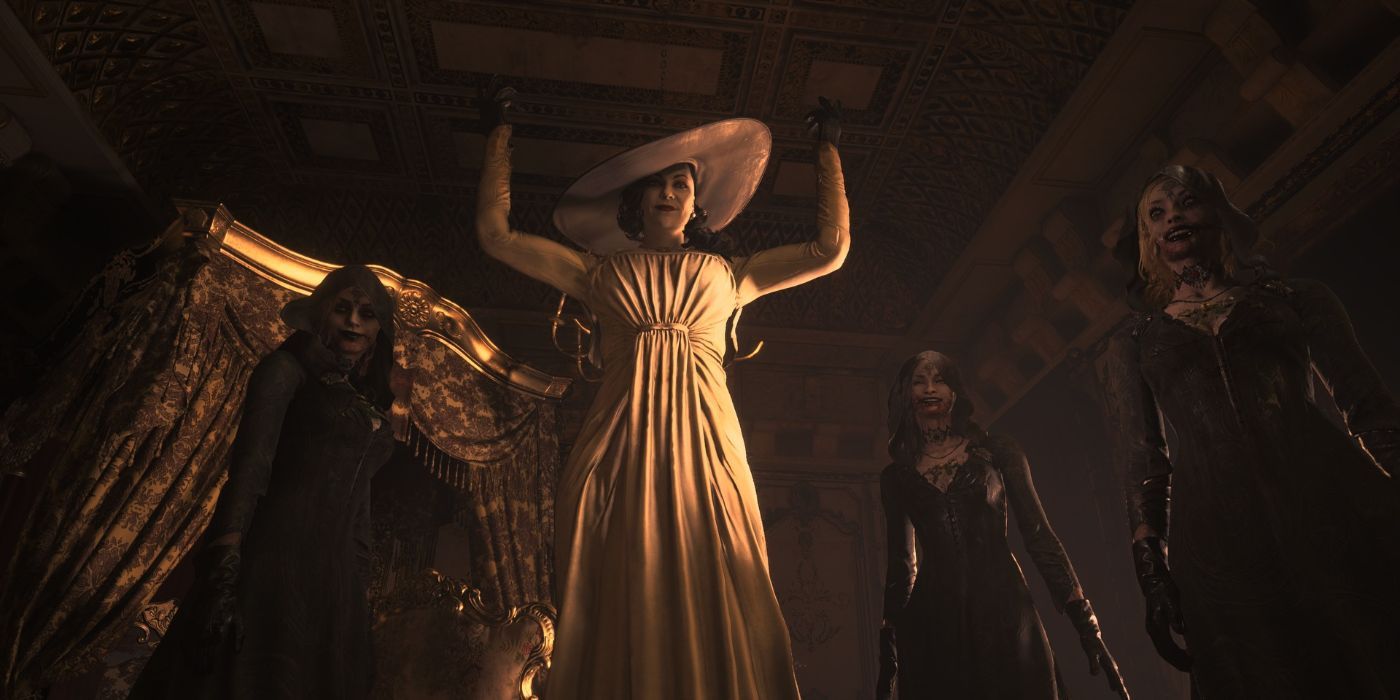 I don’t really know what the solution is – I’m not entirely sure Resident Evil Village suits being a first-person game at all, aside from House Beneviento. Even then, maybe a switch to first person would be better, to make it feel like a more tense and immediate experience. In third person, a lot of the flaws would be fixed, but even someone who loves photo mode as much as I do wouldn’t suggest games should reshape themselves to suit it. Village’s photo mode deserves points for trying, and there aren’t any standout horror games with top tier photo modes – at least none that I’m aware of – so there is a gap for a game like this. Unfortunately, it falls a little short, and now I’ll never get to explore Castle Dimitrescu as a wandering tourist. Here’s to Village’s photo mode – just like Ethan Winters, you can’t fault the effort, just the execution.