Destiny 2 is in a bit of a weird spot at the moment. It's at once both more generous than it's ever been and yet simultaneously less generous than ever.

Let me explain. In terms of loot, Destiny 2 has never been more generous. There are more weapons in Destiny 2 right now than you can hope to contain in any single vault. The Umbral Recaster allows players to target their loot drops to whatever weapon they wish over the past three seasons of content. Spoils of Conquest allow raiding clans in the Deep Stone Crypt or Vault of Glass to similarly target whatever weapon or armor they desire most. Grandmaster Nightfalls and going Flawless in Trials of Osiris now guarantee an Adept weapon from either activity's list, and Legendary Lost Sectors let players quickly obtain new Exotic armors and also target-farm for older ones.

But while Destiny 2's loot pool is in many ways better than ever, it's being less generous with players in other ways. Many of the new guns added to the core playlists have so many perks that players could spend every hour of the day playing Strikes, Gambit, or Crucible and never get the roll they want. Although Bright Dust rewards have improved for the casual player, hardcore players have seen their Bright Dust gains decrease compared to last year. The Umbral focusing system has evolved in such a way that players will never be able to both focus every Engram and accrue the necessary Legendary Shards to continue focusing new ones. 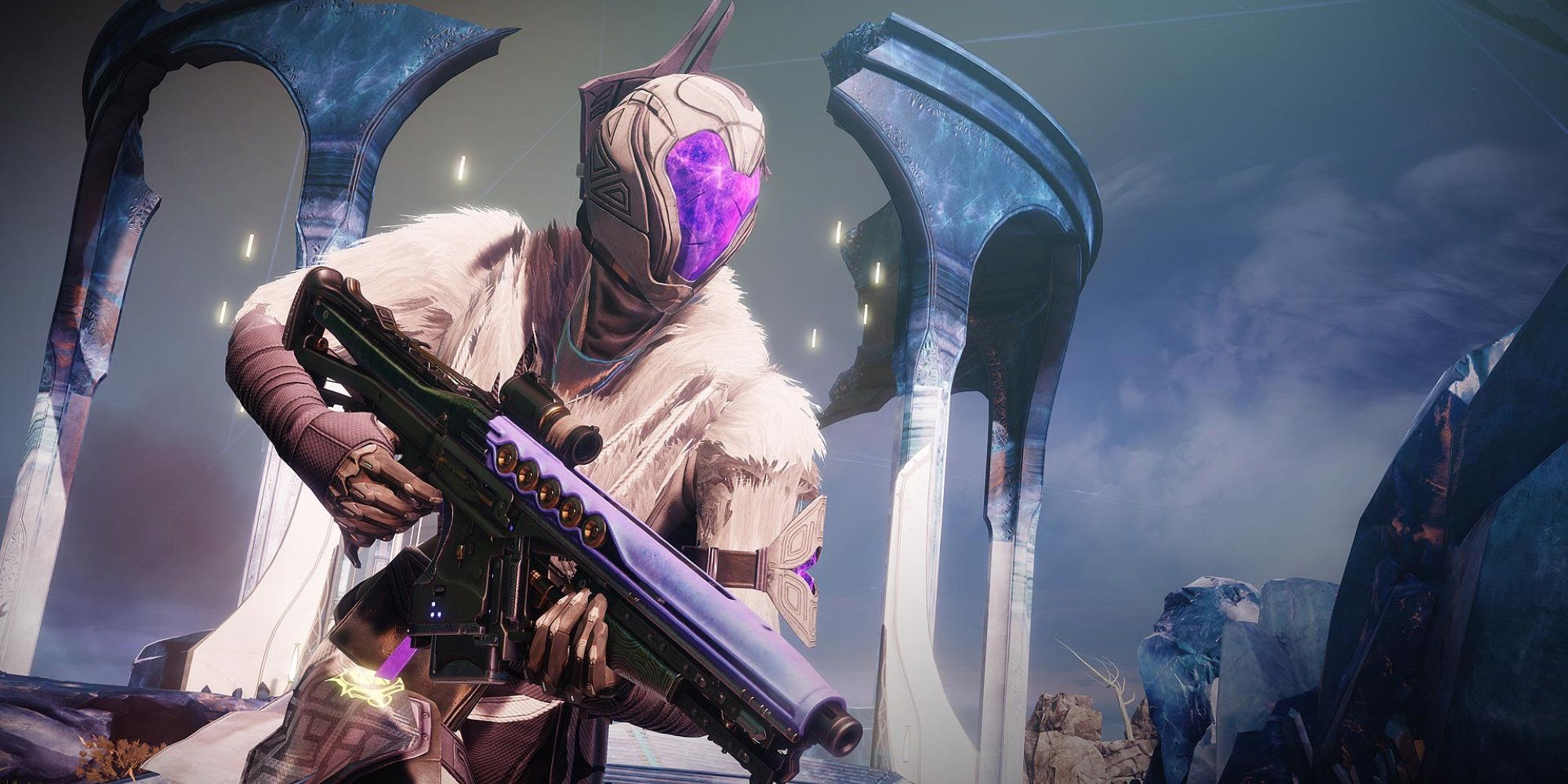 Outside of in-game loot, Destiny 2 is being less generous still. The new reputation tracks for Vanguard operations and Gambit require so many strikes or Gambit matches played in a row at once that the only way to complete either seasonal challenge is to grind until your ears bleed. The new armor transmog system, Armor Synthesis, still limits players to just 10 new ornaments per season where the only way to bypass the limit is to pay real-world cash. And perhaps worst of all is the Destiny Content Vault, which will soon claim the entire Forsaken campaign and its associated open-world area, the Tangled Shore.

To be fair to Bungie, Forsaken is going free to play for the next three months, but once Witch Queen arrives it'll be gone just like the original Red War campaign, Warmind, and Curse of Osiris. Access to Forsaken's Last Wish Raid and Shattered Throne Dungeon will remain pay-to-play thanks to the new Forsaken Pack, on sale December 7.

It’s hard enough to be a free-to-play Guardian in Destiny 2 without the original campaigns, but without Forsaken, there will barely be any link to Destiny’s past. Players will have to watch YouTube videos and look up wiki explanations to find out what happened to Cayde-6.

Even veteran players might not be feeling Destiny’s generous side these days. If you’re not skilled enough to compete in Trials of Osiris then the rewards just aren’t worth the effort, and if you’re not a member of an active clan with at least six people then Destiny 2’s raids are off the table as well. Grandmaster Nightfalls still require at least two other Guardians of some skill to compete, meaning casual or new players won’t be able to access that loot either.

So for some, Destiny 2 isn’t generous at all. In fact, it can feel downright stingy. That’s why I hope the upcoming 30th Anniversary Event turns out to be a loot bonanza, dialing the loot taps up to 11 for everyone, not just the skilled Guardians or ones lucky to be a member of a big clan. After all, the best parties are the ones where you walk away with a goodie bag. 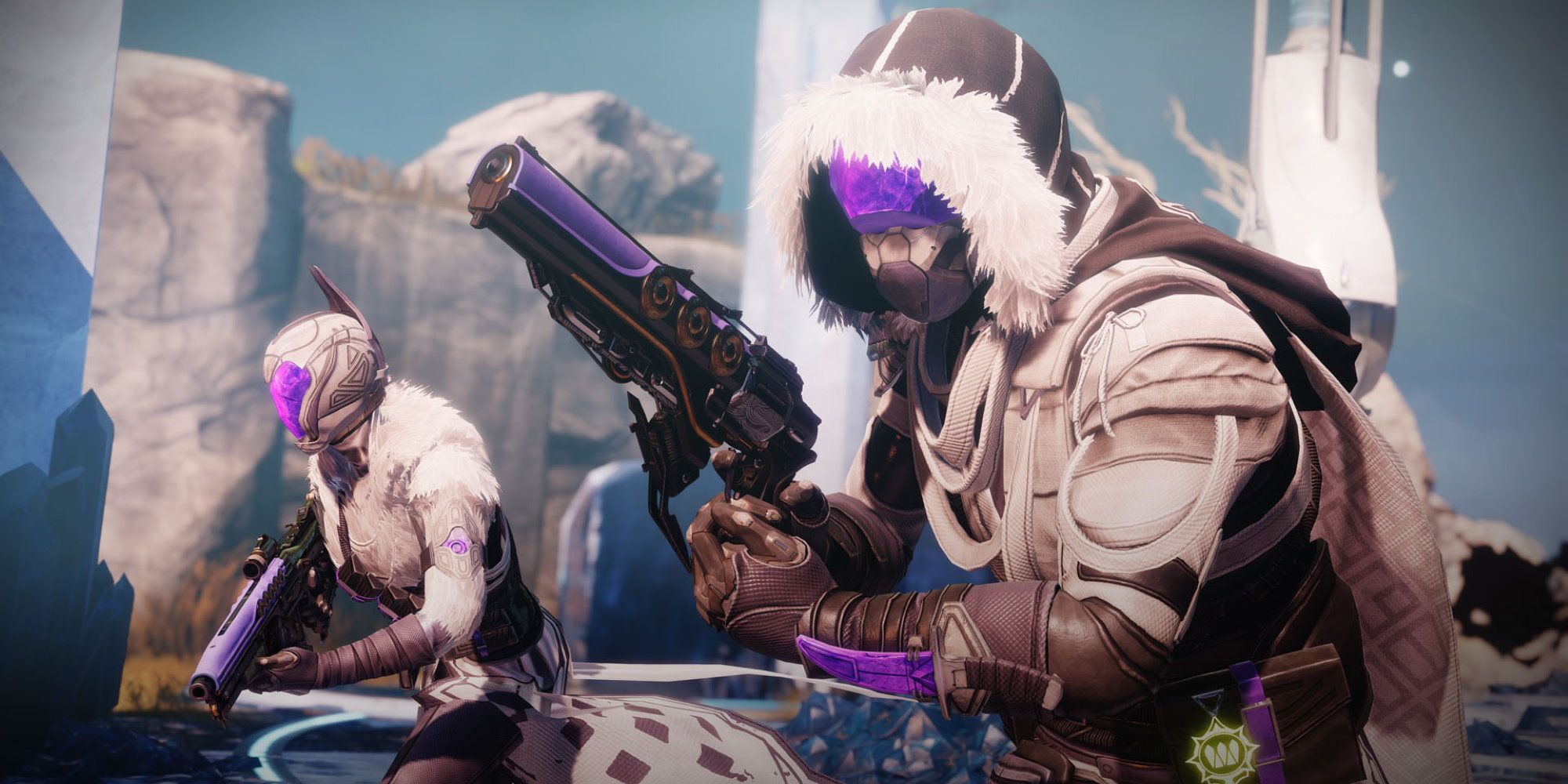 And it’s going to be especially important for newer players. Besides not having much of Destiny 2’s story campaigns to fall back on, new players are also in a tough spot for building up their arsenal before Witch Queen. As I’ve already said, the best loot is reserved for the highest tiers of Destiny’s endgame, and that leaves noobies with the world loot pool full of generic and often uninspired weapons. With the 30th Anniversary Event returning several Destiny 1 favorites including the Eyasluna Hand Cannon and 1000-Yard Stare Sniper Rifle, new players can at least feel like they’re getting into Destiny 2’s history through its loot if not its stories.

Now is not the time for Bungie to show its Scrooge side. With the holidays fast approaching, now’s the time for Destiny 2 to feel like Christmas.