A lot of shooters sound the same to me. I listen to a lot of music, but metal and heavy rock have always been a bit outside my wheelhouse, so the blared electric guitars and drum crashes just sound like noise. I understand that a lot of craft goes into these soundtracks, especially in a game like Doom, and that the sound design links in with the rhythm and pacing of each level, as well as the environmental design, but… it’s just noise, innit? As much as I like music and games, game music has never really done it for me. If I’m playing a game that I’m not reviewing, I tend to listen to music while I’m not doing the narrative bits, especially if it’s a shooter where the story feels secondary to the kill kill kill. This allows me to inject my own sound design over whatever the original one was, and that’s why I need a shooter with an Alt Z soundtrack.

Alt Z is music that’s kind of pop, kind of not, kind of sad, kind of upbeat… it’s ethereal without being a ballad, rhythmic without being a bop. Billie Eilish and Halsey are probably the best known Alt Z singers, but they don’t do Alt Z all the time. Phoebe Bridgers and Lorde are good examples too, as are the lesser known (but more Alt Zish) Olivia O’Brien, Maggie Lindemann, Fletcher, Charlotte Lawrence, and Bulow. If that’s all a bit confusing, just… Lorde. I’m basically asking for a Lorde shooter. Shotgun goes boom boom boom boom, make ‘em all dance to it.

The reason heavy metal is a go-to for Doom (and so many knockoffs) is because it’s high energy and extremely violent. You can’t play it slowly. It’s all action all the time, and it fits with a high intensity shooter. I’m not suggesting just pasting Sober, You Should Be Sad, or Bitter over the top of Doom’s levels. While that is what I listen to while playing, I understand that it doesn’t exactly fit what Doom is going for. In fact, I sometimes even have to switch to Paramore to keep the energy levels up – Riot! era Paramore should absolutely be the actual soundtrack to Doom, but that’s an argument for another day. I’m not asking for Alt Z music to be added to current shooters, I’m asking for a shooter game that’s designed around the feel of Alt Z music. 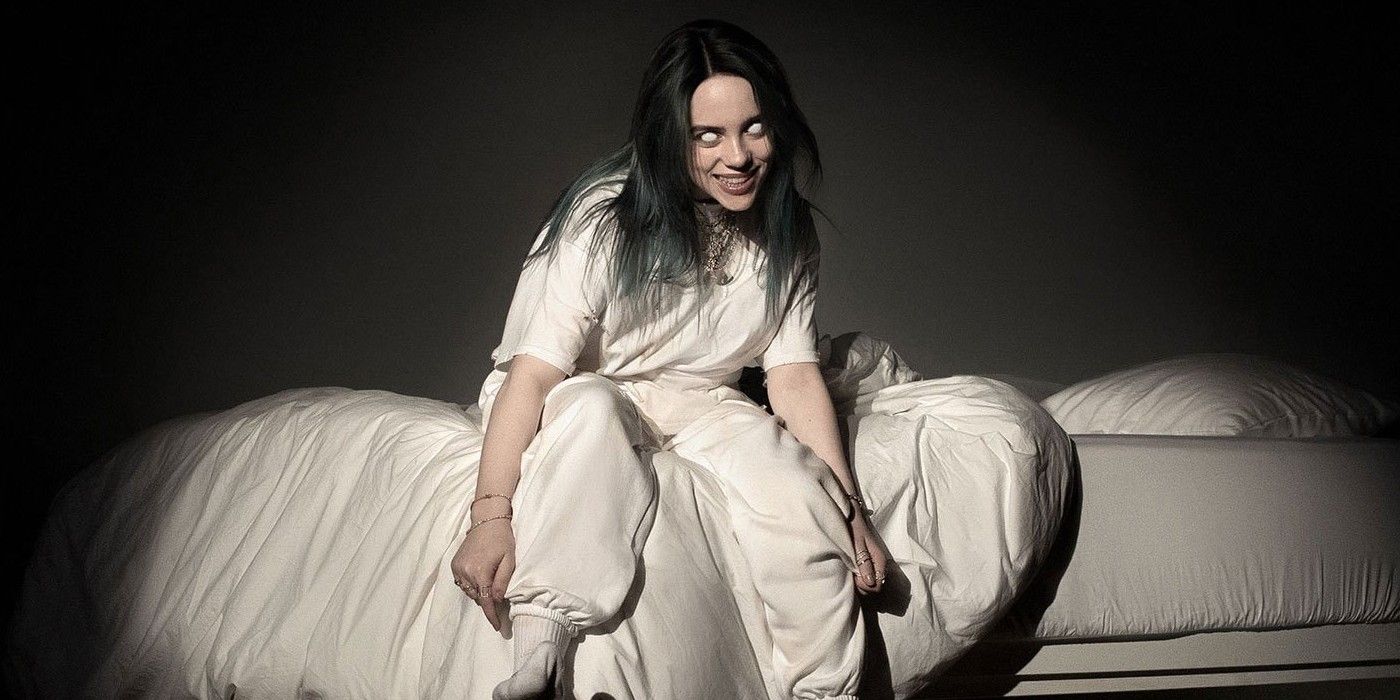 Shooters are one of the fastest genres around, but what if they weren’t? What if they slowed down? I know they’re not all played at full tilt like Doom, and I’m not asking for everything to be in slow motion, but songs like Undrunk or Killing Boys (again, if you don’t know what I’m talking about, just think ‘Lorde’) have a crawling grace to them. They’re slow and deliberate and measured. They aren’t raw energy like Doom’s soundtrack – they’re much more precise – and yet they feel just as messy and emotional. Alt Z songs are about love and loss, about wrong decisions, about mistakes and angst and anguish. Their slower melodies don’t mean they’re controlled and uptight; they’re still full of the power of heavy metal, just expressed in a completely different way.

An Alt Z shooter wouldn’t be all about kicking down doors and shooting hordes in the face while blood and viscera fly everywhere; there would be more of a dance to it. It would be more about positioning in open spaces. Less running for cover and more using the space to your advantage. Things are slower and they flow together; everything is fluid rather than chaotic.

A great example of what I mean is this scene from Lorde’s Green Light video. Obviously, she’s doing an interpretive dance in the street rather than shooting zombies, but it paints the picture pretty well. Charlotte Lawrence surrounded by fire in Joke’s On You is another example of the movements of Alt Z. 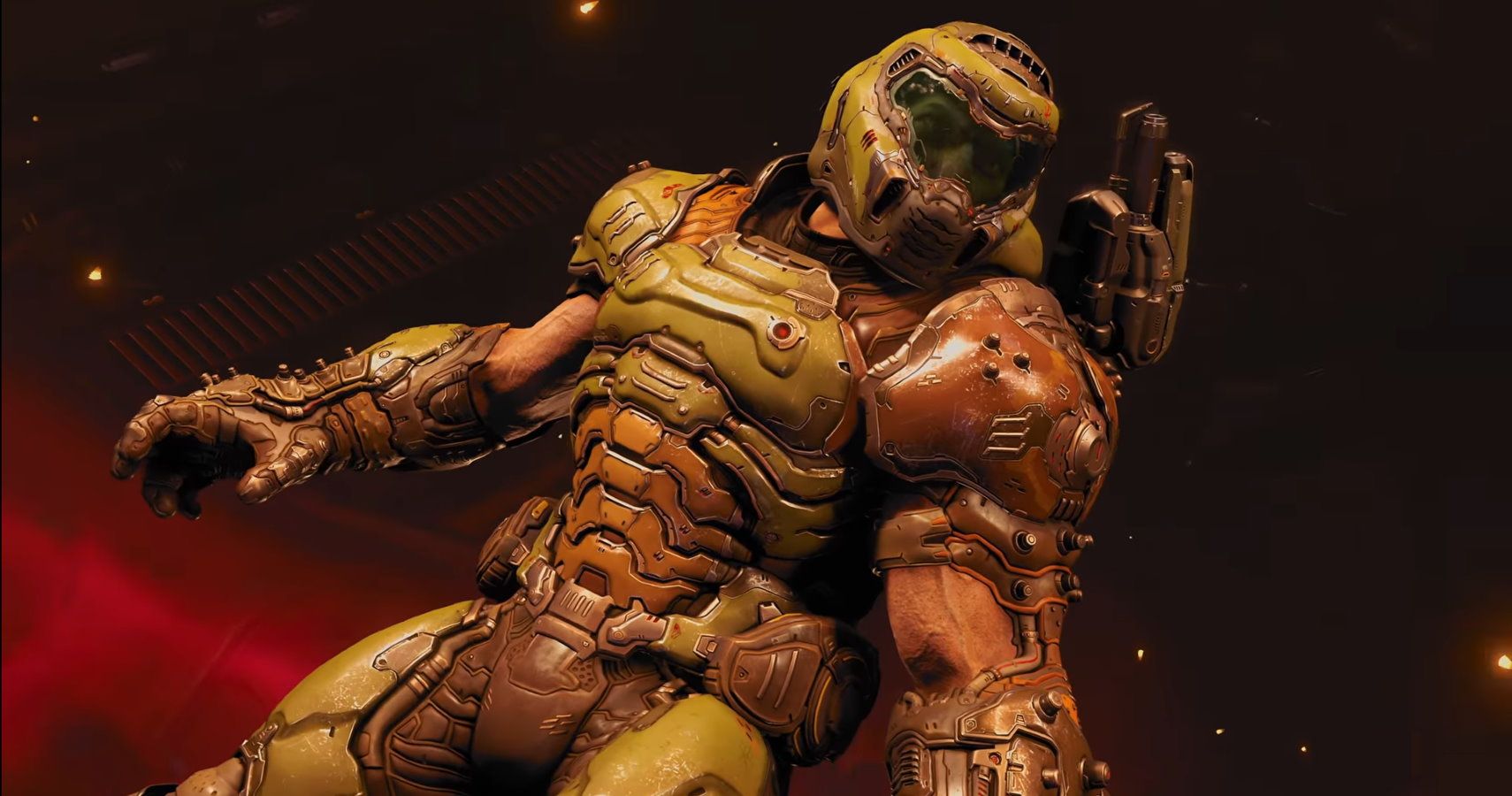 There’s something about the way Alt Z blends the classic pop formula with a deeper layer of slower verses that lends itself to the fast-then-slow, careful-but-careless movements that a shooter could exploit. Shooters tend to either reward hyper precise aims or brave and rapid rushes through enemy clusters. An Alt Z shooter could do both without ripping off either. Rather than the precision of the aim and the fast chaos of the movement, an Alt Z shooter would reverse things. Players would be encouraged to make careful, rhythmic movements, while the actual shooting has a confident carelessness to it.

Look, Alt Z music is just excellent, and I already listen to it all the time when I’m playing mindless shooters. Now go on, make a game with it. For me. Go on. 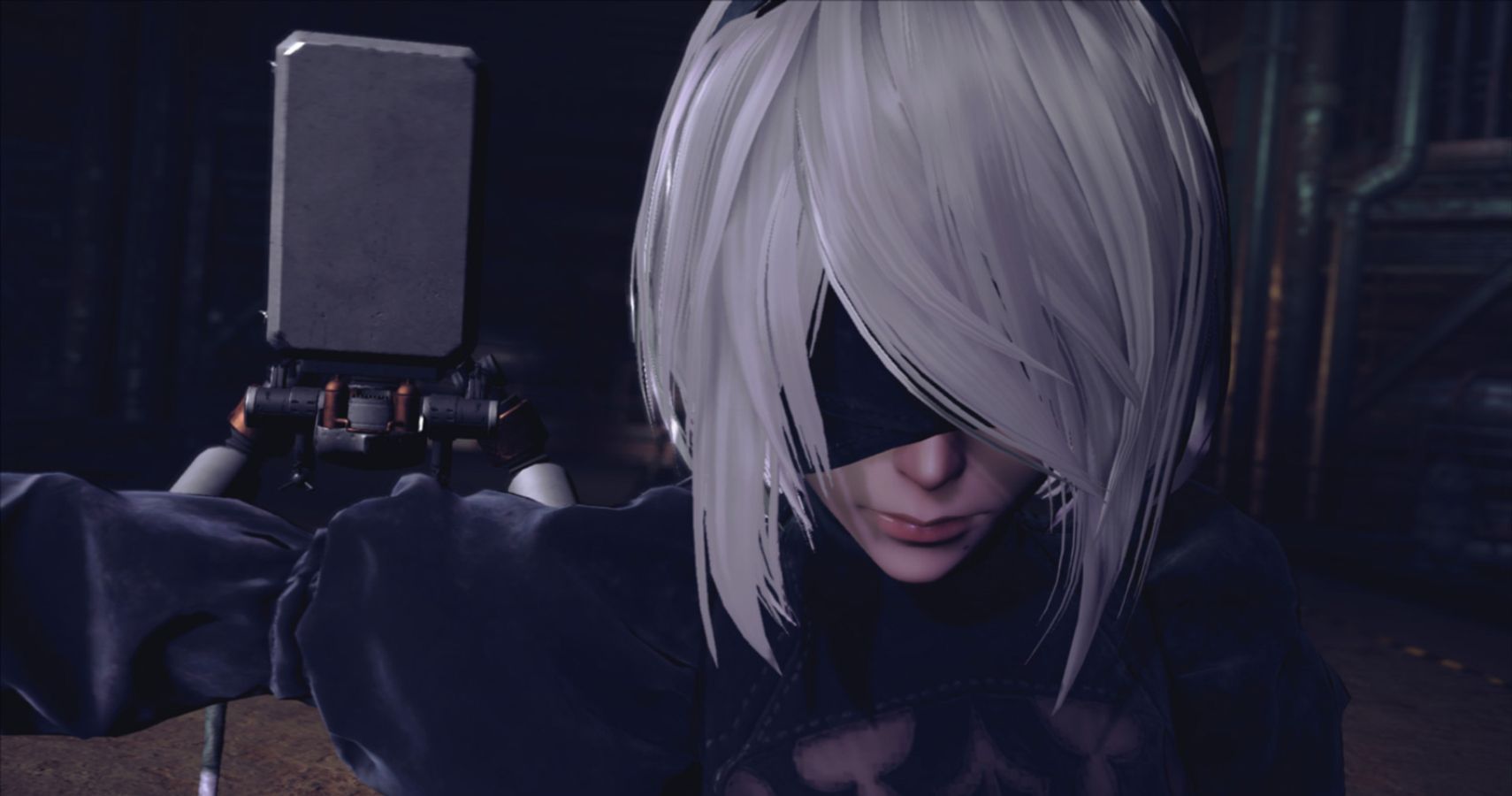