Everwild isn’t the first time Rare has seemingly faltered under the weight of its own ambition. Sea of Thieves is a brilliant game now, but upon its launch and throughout its lengthy development, it remained unclear exactly what this swashbuckling adventure was going to entail. Sure – we’d be sailing the seven seas and uncovering treasure alongside our crew, but was that really it? At release, it absolutely was, but it’s since grown into a sprawling multiplayer experience that millions have lost themselves in. Rare learned from its mistakes, and judging from its recent attitude, doesn’t want to repeat them with Everwild.

According to a recent report, development on the colourful multiplayer adventure has been completely rebooted, with Rare now aiming for a tentative release window of 2024 or later. That’s several years away, indicating the studio is headed back to the drawing board to help piece together exactly what Everwild is, and how it capitalises upon its vision so it doesn’t fall short of expectations. Gregg Mayles, a veteran of Rare who has worked on its library of games for several decades, has also now joined the project as creative lead.

The winds are changing, and it’s refreshing to see Microsoft providing Rare with all of the resources required to do this game justice instead of rushing it through the door in a fractured, inconsistent state. We’ve seen that happen under the Xbox banner before, and the company should know better than to let history repeat itself. I’m also not personally vexed about such a delay. Details surrounding Everwild are especially vague, with only a handful of trailers, gameplay, and narrative details spilling through the cracks in recent years.

First announced in 2019, Everwild is being pitched as Rare’s next big project, yet another online endeavour that will see players working either alone or alongside each other in a mystical land ruled by a group of humans known as Eternals. Tasked with watching over and fostering all forms of natural life, I assume our actions would involve helping bring order to a broken world, allowing nature and wildlife to flourish in the face of unsuspecting evil.

From an online perspective, I can see myself occupying an instanced world with hundreds of others, watching as our collective action slowly but surely has an impact on the virtual landscape we call home. That’s all speculation, and with a complete reboot now on the cards, I can also see many of these ideas changing or being shifted into something new entirely.

But like I said earlier, it’s best this experience is released in its most realised form, free of the compromise that comes from crunch development and abiding by a generic blueprint that capitalises on hot trends and focus testing. Microsoft can also capitalise upon Xbox Game Pass in a similar manner to Sea of Thieves and The Master Chief Collection. The obscene affordability of its subscription service allows many games such as this to launch with pre-built communities, newcomers willing to jump in because the barrier of entry is so low. Obviously this didn’t work for Bleeding Edge (RIP) but there’s far more abundant successes in this realm than outright failures. 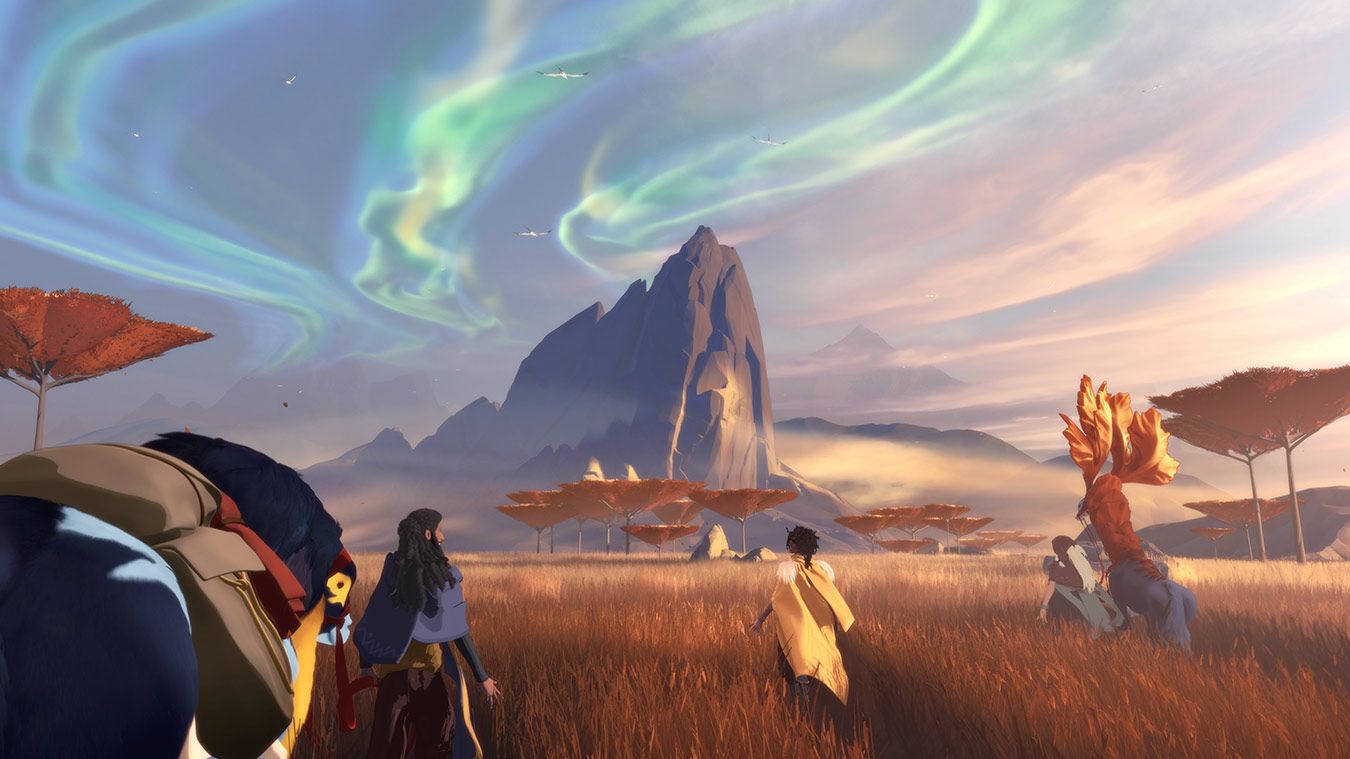 Everwild could join this club, and given it’s targeting a 2024 release date, the ecosystem that encompasses Game Pass could have changed drastically by then. Rare can afford to take its time, to be reactive and help craft its next adventure into something we can all look forward to. It’s better than rushing things out of the door, and could finally be the return to Rare’s glory days we’ve all been waiting for.