“The way we’re labelling ourselves now is that we’re trying to become the indie best friend,” Super Rare owner George Perkins tells me ahead of the release of the Super Rare Shorts, a program aimed at giving short indie games big visibility via prestige physical releases. “We’ve noticed that most indies will not have a physical release, with a few exceptions. So the revenue that we generate for developers – we’re talking anywhere from £30,000 to £70,000 – for an indie developer, that is a big chunk of money. That can fund themselves for a year, even two years, or maybe bring someone else into the team, or pay rent. So I think the way we see ourselves is as becoming an indie best friend.”

As is Super Rare’s style, these physical releases will be rare. One might even say, they’ll be… you know what? I can’t do it. Anyway, the games in the Super Rare Shorts will each only be available for around a month or so, and will never receive a digital release. You pick them up then, or you miss out entirely. However, while this trades away longevity, Perkins explains that the visibility these games get in exchange makes it worthwhile. “In the lifetime of an indie game, to sell something like 10,000 copies is a lot,” Perkins says. “We’re talking like the lifetime of a game, and [the Super Rare Shorts] are the sort of games from developers who maybe don’t have the biggest following, maybe up and coming developers, so getting attention is so difficult. What’s really interesting about this process is that we’re expecting, for example, our game by Glass Revolver to probably sell more copies than [the studio’s previous game] ITTA has in its lifetime up to date. Even though we are having it on sale for a much shorter period of time, we’re expected to have more eyeballs in that period than the game would in a much longer period of time. So even though that seems counterproductive, in the sense of visibility, we’re still expecting that to be much larger via this than if it was done in a more traditional way with a digital release.”

This visibility is crucial to an indie game’s success. It can make or break a game, or even a studio, and far too often, it breaks them. “It’s so hard to market an indie game,” Perkins says. “So when a developer puts three years of their time into something that on the launch day [will be competing with] at least 10-15 games on the Switch alone. And then on Steam and have hundreds probably. Then it’s a week later, and it’s moved on, you’re onto the next thing. So what we’re trying to do is help visibility. We have a big audience of people who love physical products, they’re very nostalgia driven. We’re aiming to have this as a separate functional business, almost as a separate label, Which basically is these physical only games that maybe are shorter experiences.” 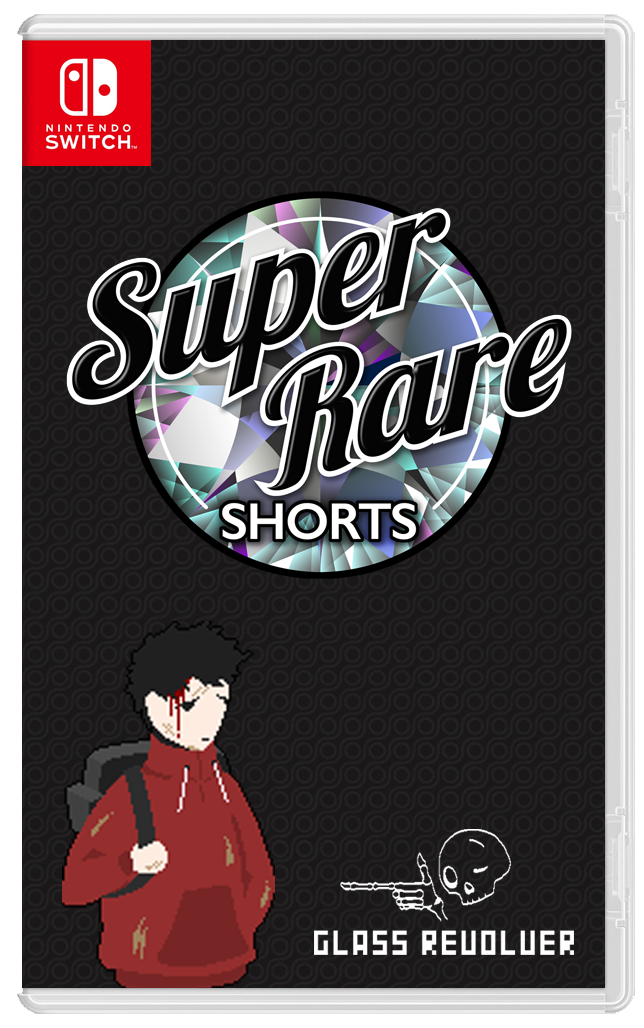 As their name suggests, these Super Rare Shorts won’t only be super rare (damn it, I did it anyway…), they’ll also be short. “Rather than being ten hour things, we like to be two to five hours,” Perkins says, “which means we’re doing a lot more experimental stuff than maybe you can do in a commercial game. We’re really trying to use the fact that it’s physical only as a promotional tool to get visibility for us developers. The sad thing is, in an ideal situation, we wouldn’t need to even do a physical release to try and get attention for these developers. But we’ve built this massive community of people that are very nostalgia driven who love physical products. We’re aiming to expose any developers to these amazing games that they probably wouldn’t have even seen if they were just released on the eShop or on Steam.”

The brevity is by design, however. Super Rare Shorts fills a hole in the indie ecosystem, giving fledging studios a boost right as they’re starting out, or when they have a creative idea that other publishers have turned down. That’s because despite having a much smaller budget than the triple-A scene, indies still often don’t have a place for the micro-budget, because this often only returns micro-profits. 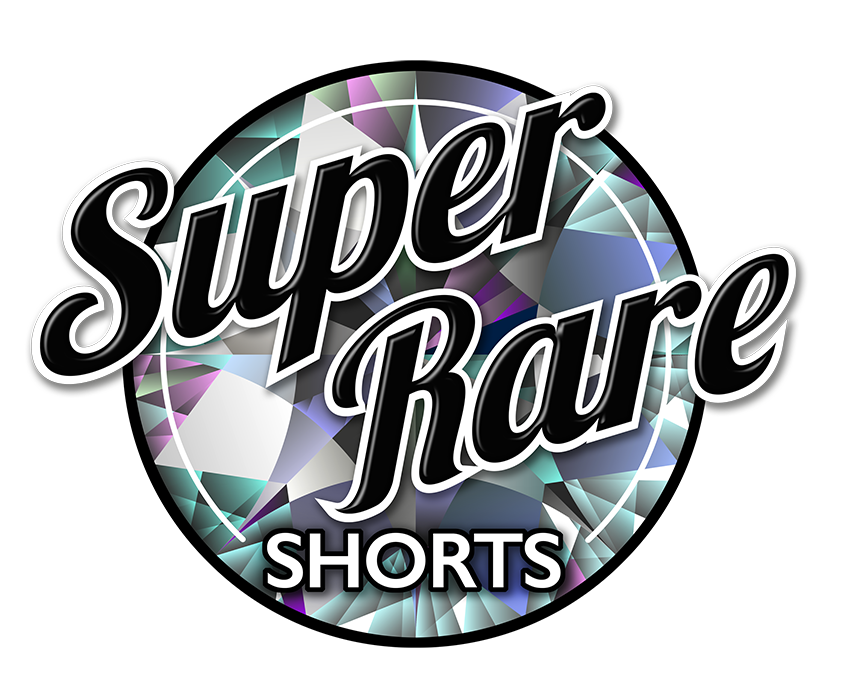 “What you find is with most developers have got loads of projects which they really want to work on, but maybe couldn’t get funding for,” Perkins says. “Most of the big publishers these days, unless you pitch them a game which has a massive budget, they’re not going to be interested. We’re defying that logic. The sad reality is that most indie publishers these days are going to be very corporate, because they are worth a huge amount of money. They’ve got a massive team. For a developer to say, ‘I want to work this project for six months, and this is what we’re doing, and I only want 50 or 100 grand to make the game,’ most indie publishers will say ‘We’re not interested because we’re looking at a much higher budget’. For us, it’s all about targeting those really talented developers who are maybe just starting out, or maybe they’ve got loads of interesting projects that have been shelved, that they haven’t been able to really start. And we’re hoping to let them release their projects that maybe would never see the light of day, because all these games would never have been released under any circumstances.”