Resident Evil is at its best when you’re playing as an unfortunate bystander caught in the muck of Umbrella or whatever other entity that’s unleashing bioweapons upon the world. Case in point, Resident Evil 2 is a masterpiece in every right. The two protagonists are a rookie cop on his first day of the job and a civilian looking for her brother. The two, late to the party that is Raccoon City’s collapse, end up right at the epicenter of the storm, literally wading through the sewage. That fresh perspective lets us, as the audience, connect to them, and that’s what worked so well with Ethan, but it’s time to move on from the Winters. Spoilers ahead.

Writing an introduction to something like this without delving into Resident Evil: Village plot-points is a toughie, so let’s clarify what I mean by “it’s time to move on from the Winters.” Ethan’s dead – well, he has been for a long time, with a Molded holding his consciousness and memories masquerading as the real deal – blissfully unaware – but even that shadow of the real, genuine artefact is no more. They blew up in a cataclysmic self-sacrifice, but his daughter, Rosemary, lives on. She has powers to boot, is working with Blue Umbrella and Chris Redfield, and the ending seems to tease that she’s going to step up to the plate and be our next playable character. She shouldn’t be.

Having powers, working for a UN-backed, military-style faction, and seemingly being groomed for ops and missions, all screams Resident Evil 5 and 6. With Village having essentially re-imagined 4, it’s not far-fetched to think that the trend will continue with a downward spiral into what practically killed the series initially, the very thing that Biohazard strove away from with its return-to-roots horror emphasis. Rose has been raised conscious of this fictional world’s troubles. She’s no hapless bystander but rather an active agent going in to stop whatever it is that sprouts up just as Chris Redfield and all the other protagonists did in the sixth game. Playing as her will be akin to an entire title with Piers at the helm in those final moments when he became a bioweapon in his own right. That’s… dull. 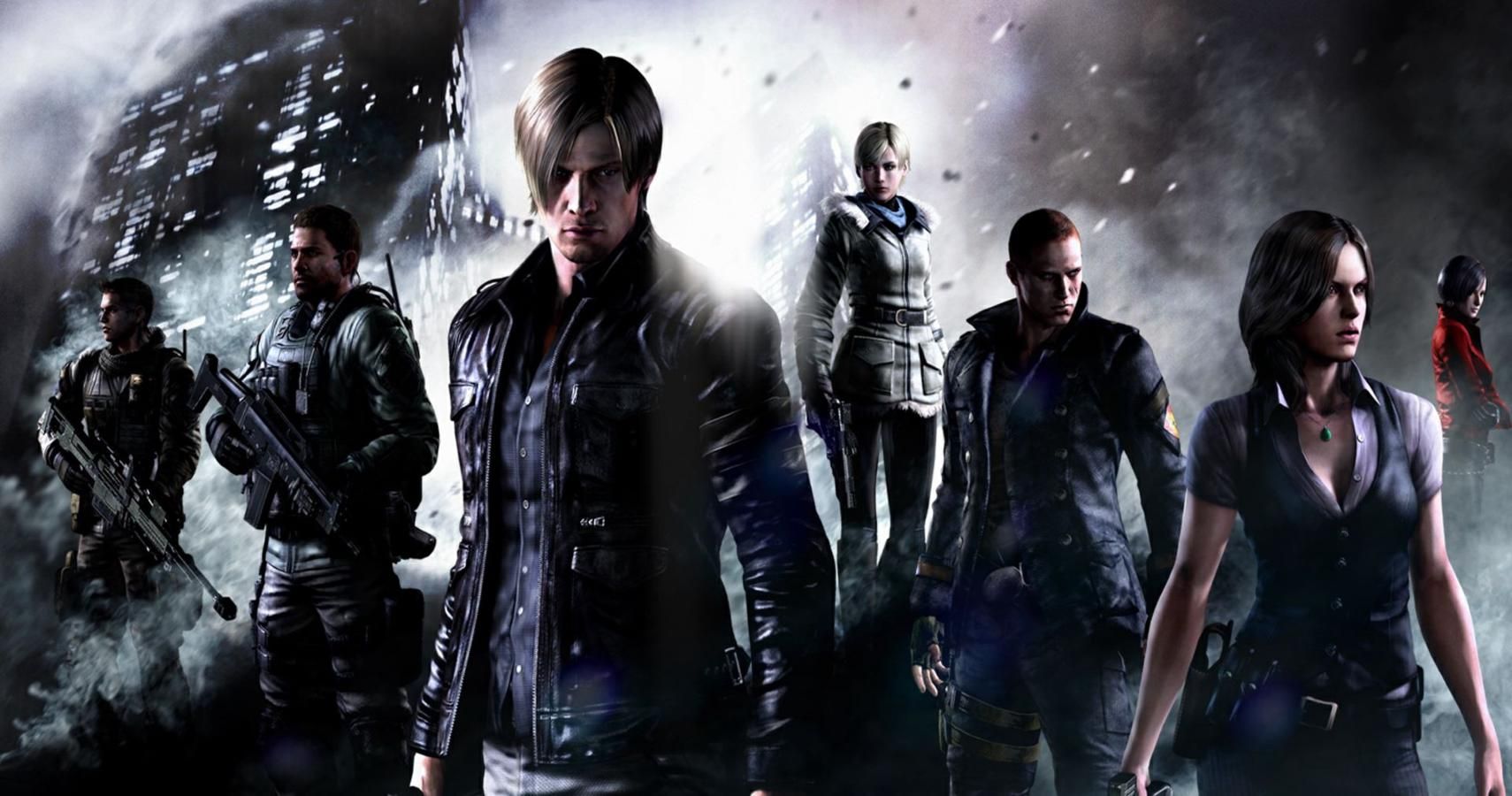 We’ve got countless action-oriented FPS games on the market right now and so Resident Evil caving back into that genre as it once did would be a huge blunder on Capcom’s part since that unique horror flair that’s lacking in the triple-A space would be dimmed for good. That’s what moving on from the Winters will prevent. There’s always the choice of bringing back an old face, but Village handled it spectacularly alongside Biohazard by having that old face as a supporting character with playable portions rather than a fully-fledged lead. If that’s how Claire and Leon return, so be it, but for now, the series needs another new hero in the center stage, another boring drone that lets us immerse into the world of Resident Evil. That’s what was so spectacular about Ethan Winters – his confusion, complete disarray at what was going on, and his level of being dumbfounded rivaled even the most vocal of protagonists from the series’ history.

He was the player through and through. With his death, a new obscured face should be brought into the playing field that continues the charm and immersiveness. Rosemary can, like Chris, embark on an operation to stop whatever it is that’s going horribly awry somewhere in the world, and like Chris, she doesn’t have to be the lead to do that. She can be someone that appears and plays a pivotal role in the story while we’re constantly being shoved around from menace to monster, fighting old men with chainsaws that yell horror movie quotes from thirty years past. That way, Resident Evil won’t naturally bleed back into being an action game with superpowers to boot, but rather, it’ll continue being a horror with insurmountable odds pressed in the face of someone completely unprepared. That’s what makes it so chilling. Even in the original with star-studded cops, they weren’t ready for zombies, giant animals, and hulking men that could crush your head in their hand like it was a can of pop.

That’s what 5, 6, and – to an extent – 4 lacked. The horror was sidelined in favor of that action hero going in to save the day, and that’s never been the reel for this series, but it’s par for the course that it gets lost somewhere along the way if we’re dipping our toes into existing characters like Rosemary. The Winters’ tale was beautiful with Ethan giving a heartwarming send-off before flailing into the abyss, but his journey would be cheapened if that revamped era he ushered in fell back into the dark with a rehash of what killed the series, leaving it to go stagnant while Capcom scrambled to pick up the pieces. Yet, if the Chris Redfield section of Village’s ending is anything to go by, another action-packed Resident Evil is on the horizon, and that’s troubling because 7 captured that unsettling horror from the original games in a bottle and near-perfected it. Losing that would be losing what makes Resident Evil stand out among the crowd, especially now that it’s a FPS.