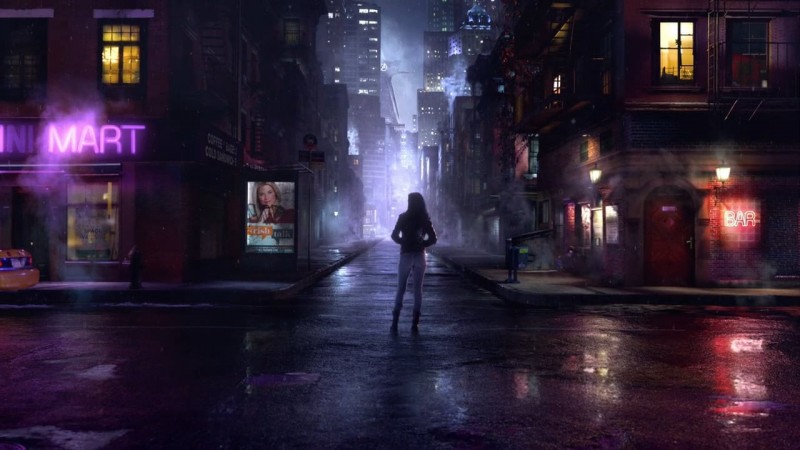 With Netflix’s Marvel era coming to an end, Jessica Jones will see the titular character face one of her most dangerous enemies yet.

This will be the last Marvel content Netflix puts out, following the cancelation of Jessica Jones, The Punisher, and all other Netflix-produced Marvel shows. This is in anticipation of Disney’s new streaming service Disney+, for which Marvel is producing TV shows about Loki, Scarlet Witch and Vision, and Hawkeye.