John Swartzwelder is something of a comedy Santa Claus, especially for a huge Simpsons fan like myself. The reclusive writer is the most prolific contributor to The Simpsons, with close to 60 episodes to his name alone, and that’s ignoring the dozens upon dozens more he worked the punch ups on. Not just any old fodder either – Swartzwelder was a key figure in the Golden Age, and penned classics like Homer at the Bat, Dog of Death, Bart the Murderer, Bart Gets an Elephant, and arguably the greatest Simpsons episode of all time, Homer’s Enemy – this one is the joint highest rated on IMDb, tied with my personal favourite, Hank Scorpio’s You Only Move Twice.

Yet it would be reasonable to assume he didn’t really exist. The man has never given an interview, and very few pictures of him are available in the public domain – those that are hail from the 1980s. You’d be forgiven for thinking he was an elaborate joke by the Simpsons writers; a reverse Alan Smithee where all the best jokes were credited as being by Swartzwelder. He’s not a real person, it’s just Jon Vitti in a fake moustache, Guy Incognito-style. But much like Guy Incognito – although not, unfortunately, Santa Claus – Swartzwelder is real. He has just given his first interview ever to The New Yorker, and it is everything I imagined an interview with him would be like.

Obviously, the most fascinating pieces for me were when he talked about The Simpsons, but even when he discusses his earlier career, he’s brilliantly cutting and naturally hilarious. When recalling his submission for Late Night, Swartzwelder is asked about the Jim Downey anecdote that claims Swartzwelder sent a single joke on a postcard with just his name written on it. “I’m surprised Jim remembers that, after all this time,” Swartzwelder recalls. “I’m surprised even more that he remembers it wrong.” Even over an email exchange, there’s a biting wit and brilliant comedy timing to every sentence Swartzwelder delivers. The fact he can recite jokes from 40 years ago with ease also speaks to his love for comedy – he even remembers the closing gag of a play he wrote when he was six years old, and is still baffled that it didn’t get a laugh. 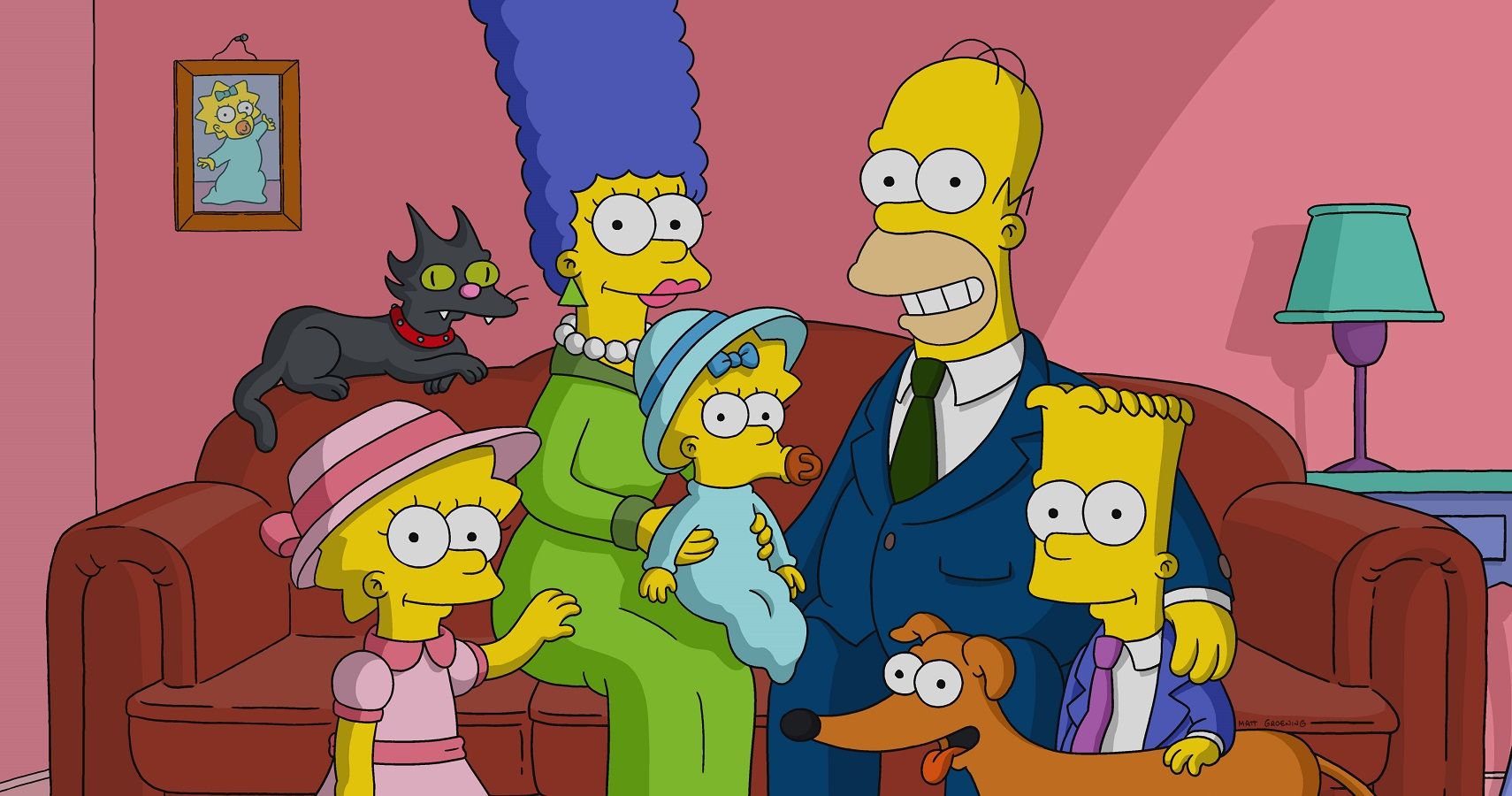 Still, The Simpsons is the meat in this cultural stew, and the meatiest lump is Swartzwelder’s attitude to Homer – apparently he was always written as if he was a dog. Mike Reiss, one of the former showrunners, had said this of Swartzwelder’s style, but many had assumed it to be a joke for the wackiness Swartzwelder was able to invent. But nope, he’s just a dog. That’s because Homer’s emotions can flip from distraught to overjoyed in an instant, and much like a dog, he commits to his emotions fully, without nuance. It’s a fascinating glimpse into how Swartzwelder helped create one of the most iconic characters to ever grace television. “He’s not actually a dog, of course – he’s smarter than that,” Swartzwelder admits. “But if you write him as a dog you’ll never go wrong.”

More revelations were abound; Swartzwelder was responsible for introducing the word “meh” to The Simpsons – and by extension the cultural zeitgeist – and he was almost solely in charge of writing for Itchy & Scratchy during his time with the show, although he does credit Sam Simon with their creation. While he refuses to be drawn on the idea of the Golden Age, he does offer his opinion that season three is their strongest season. He’s wrong, for what it’s worth. Season eight is, while three wouldn’t even get a medal placing. Perhaps most interesting is his view on Homer’s Enemy, arguably the darkest episode in the show’s history. 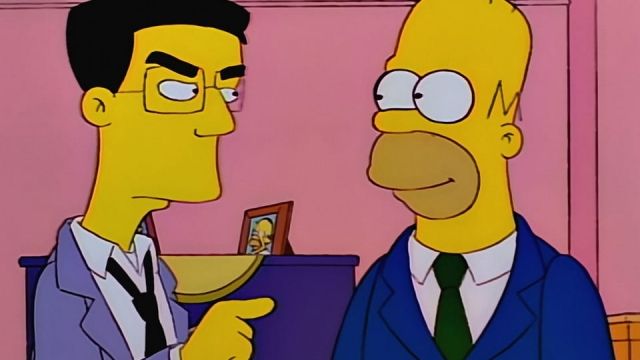 Homer’s Enemy stars Frank Grimes, who was supposed to be the manifestation of a normal, mentally sound person having to deal with Homer Simpson. For those unacquainted with the episode, it ends with Grimes becoming unhinged and deliberately grabbing high voltage wires with his bare hands, an act that kills him instantly. At the funeral, Homer falls asleep and snores, ending the episode with a huge laugh. Some have argued the episode was too dark, its treatment of Grimes too harsh. Others point out that Homer is never mean-spirited to Grimes, and in fact tries to befriend him – it’s Grimes’ jealousy, neoliberal love for capitalism, and superiority complex that are the cause of his death, not Homer, who after all only made a model Power Plant with racing stripes. While Swartzwelder is wrong about the show’s best season, here he’s on the right side of history. “Grimey was asking for it the whole episode. He didn’t approve of our Homer. He was asking for it, and he got it.”

Swartzwelder also confirms the long-held rumour that he worked from home from season four onwards, joining meetings by phone and mailing in scripts. It was thought that this was so he could freely smoke, but Swartzwelder says it had nothing to do with this – the truth is much stranger. Swartzwelder had a booth at a local diner that he enjoyed writing in, so he bought two separate diner booths and installed them in his home, because he found them the most comfortable place to work. 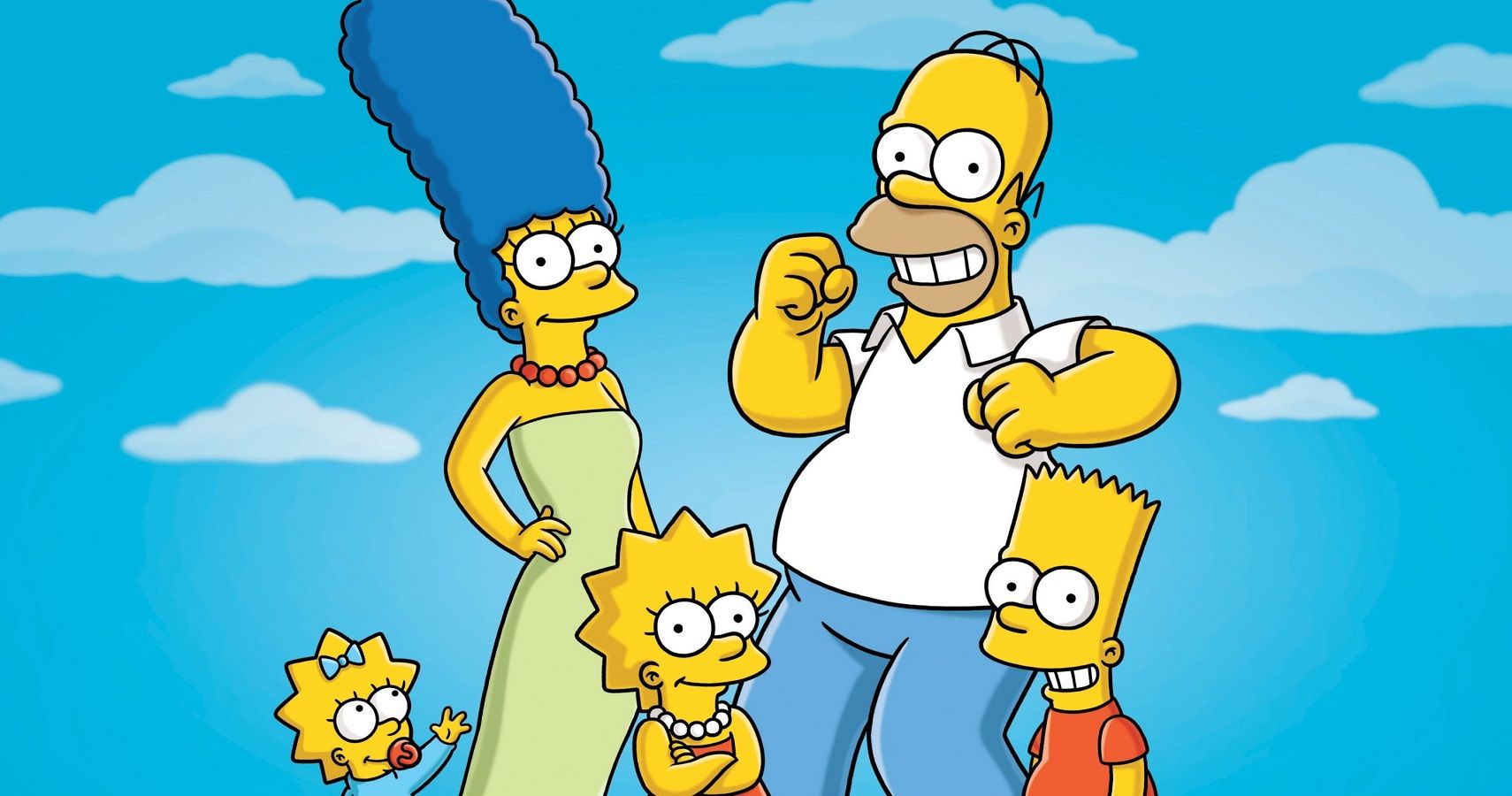 As with all great comedians though, it’s not so much what you say, it’s how you tell ‘em. When asked about the word ‘Swartzweldian’ – meaning a joke conjured out of thin air, a joke that is so natural it seems to have always existed – he gives a long answer about the word’s awkwardness, especially compared to other Simpsons adjectives like Oakleyesque or Vittiriffic, and explicitly outlines his distaste for the word. Then, when asked how he would describe his own comedy, he gives a single word answer: Swartzweldian.

The whole interview is a joy, and if you have even a passing interest in The Simpsons or comedy, you should go read it. It’s not like he’s ever going to do another one.