Microsoft has bought Activision Blizzard. If you somehow missed this, we’ve written what seems like a million stories about it since the deal was finalised, analysing every possible angle about how this impacts the workers, whether the company’s sexual abuse scandal will be addressed, and what the acquisition means for the wider industry.

One angle we haven’t yet addressed, however, is Microsoft’s metaverse. Multiple news outlets picked up on the buzzword that embattled CEO Bobby Kotick (yep, the one who presided over the studio while the culture of abuse and harassment was rife) mentioned multiple times in an email to employees without really analysing what it, or what Microsoft, meant. It was the first time I’d seen Microsoft so much as mention a metaverse, but to my surprise it isn’t the first time they’ve focused on it.

Features editor Khee Hoon Chan is our dedicated Metaverse Explorer at TheGamer, as they regularly take deep dives into the pool of buzzwords and techbro ejaculate that makes up the discussion surrounding the dystopian concept. I’m not using ‘dystopian’ lightly, either; this is literally taken from a dystopian speculative fiction novel where the techbros are the bad guys! However, to paraphrase their great reporting, a metaverse is an online space for people to just, you know, hang out. You can play games, have conversations, or just chill – but online. 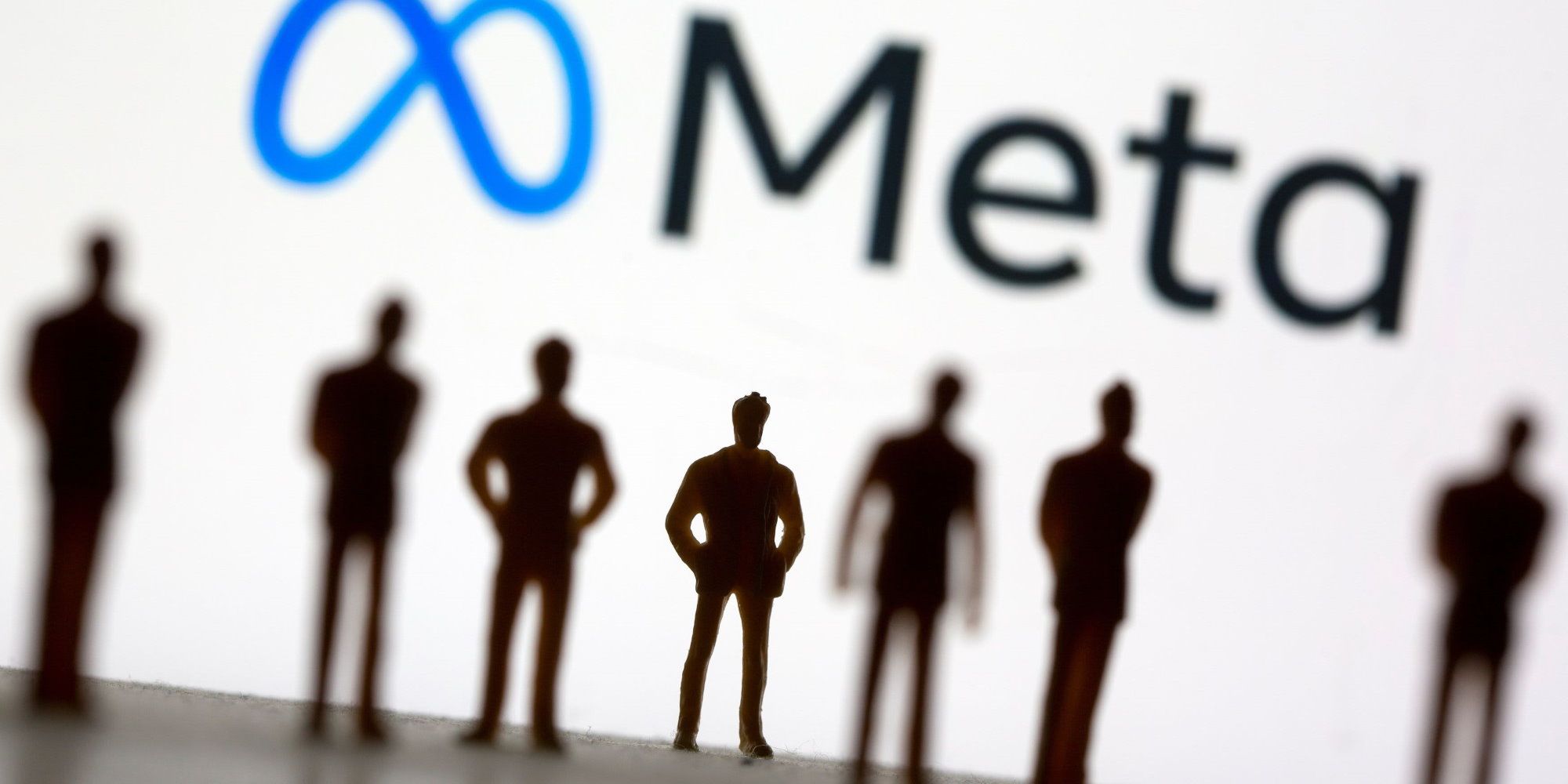 Fortnite is a legitimate metaverse, not because it has crossovers with hundreds of different IPs, but thanks to its creative modes and digital spaces (sure, including the MLK one) for players to hang out in even if they’re not playing the battle royale. Facebook has a metaverse, but as Khee Hoon pointed out, it’s not a very good one. But what does Microsoft mean when it has talked about the metaverse?

Despite the waters of research being muddied by a thousand very recent news stories about Kotick’s email to staff, Microsoft’s previous discussions of the metaverse have often been focused on Azure, a tool for developers that allows them to do all manner of things from creating apps to putting their entire teams on the same server. In this sense, Microsoft often uses the term metaverse – or MV for a handy abbreviation – to mean something between cloud storage and collaborative workspaces (although someone with better development knowledge can probably explain that better). But surely this niche tool isn’t what Kotick was referring to when he said, “Our talent and our games are important components of the construction of a rich metaverse.”

However, that changed in November last year when Microsoft announced that Teams – yes it’s Zoom alternative – was going to be the company’s flagship app powering forward its adventure into the metaverse. Despite assertions that its metaverse is nothing like the one described by Neal Stephenson in his 1992 novel Snow Crash, its marketing spiel selling the metaverse as the “ultimate connection” sounds exactly like what an evil sci-fi megacorp would say. 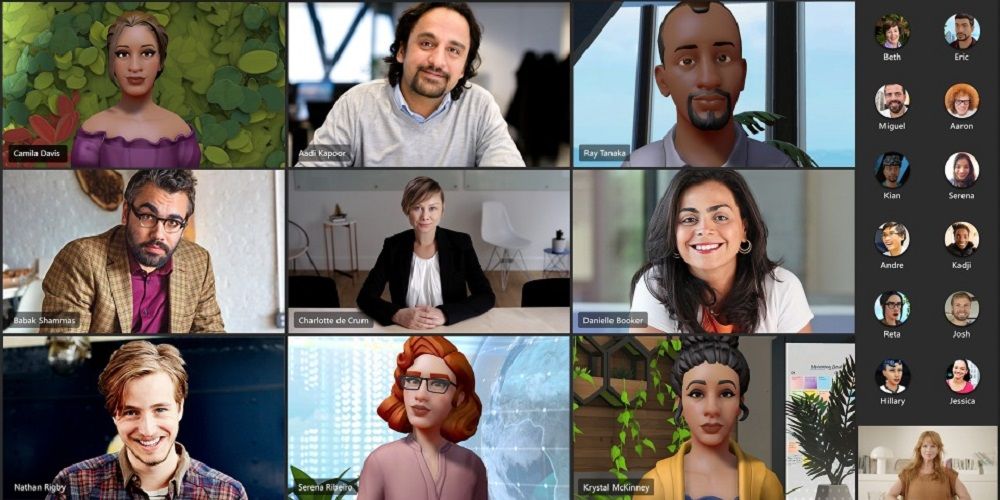 The latter part is what I can only assume Microsoft wants to expand on with its metaverse, putting those avatars onto your Xbox and in Microsoft Word and all that sort of thing. Because that’s definitely what Kotick meant when he talked about the Activision Blizzard acquisition helping the publisher to move forward “as gaming through the metaverse evolves,” right? 3D avatars that can be incorporated into Call of Duty and work meetings?

Unfortunately, what I think Kotick meant by the word metaverse, was being a part of the ‘extended Microsoft family,’ you know like how Microsoft used to call their consoles the ‘Xbox family’ or whatever. It’s just multiple things. That’s about it. Whether this was an intentional misuse of the word to generate headlines much like this one or he doesn’t understand the concept is another question altogether.

What do I think the Microsoft metaverse will be? Signing into Call of Duty, Halo, and your Excel spreadsheet using the same login details and being greeted by the same weird cartoon face on all of them. Revolutionary, I know.