The best thing about Monster Hunter Rise so far has been flinging my huntress about with Wirebugs. These are… actually, I’m not really sure what they are. They’re kind of like fireflies, but they have a long glowing string that extends from them like a spider’s web. These are strong enough to hold your weight while you hover, or you can swing from them like vines. This is a huge part of Monster Hunter Rise’s traversal system, which is absolutely brilliant – apart from when it’s terrible.

I know ‘it’s good except when it’s bad’ sounds stupid, but that’s not quite what I’m saying. Instead, it feels like the traversal bounces around from being the best thing in the game to being the worst.

First, the good parts. I absolutely adore the webslinging in the Spider-Man games, but Rise is nothing like that. You only get two swings – you can pick up more around the map for a temporary boost – but you don’t get to soar across the arena like Peter Parker or backflip down on your enemies like Miles Morales. It’s more measured and purposeful than that. It’s nowhere near as good, but that’s an unfair comparison. Rise uses the Wirebugs specifically to help you clear gaps you otherwise couldn’t make or to reach new heights. You can’t use them infinitely, but the planning and preparation required is part of their charm. 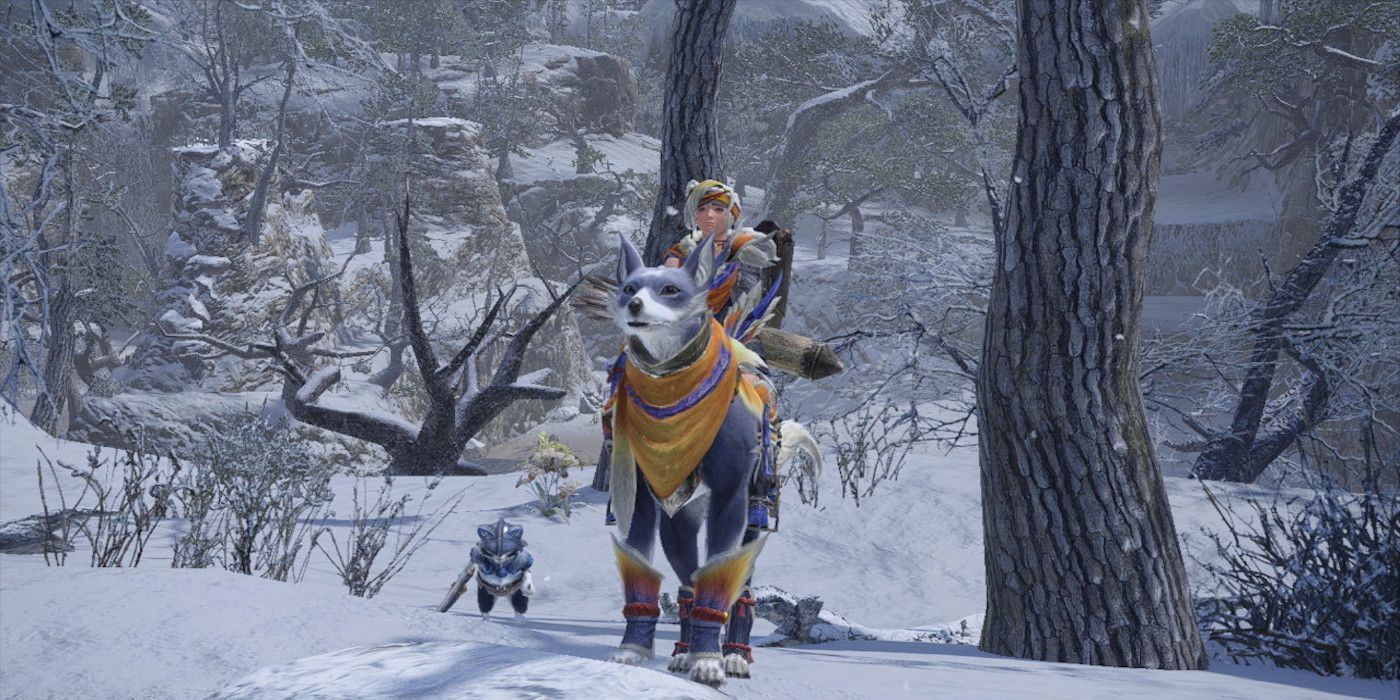 I like these bugs because they’re dynamic, and they make you think about the map more; especially in terms of height. Even just wandering around the village, you can use them to climb on top of roofs. There’s no real reward or reason for doing so, but it’s fun. You can also use the Wirebugs as an emergency dodge roll in combat, although I admit I haven’t quite gotten the hang of that yet.

Then there’s the other parts of the traversal. At any time, you can climb atop your Palamute and ride them like a noble steed, and can even charge into fights while still in control of your trusty dog. You can also climb up vines to clear barriers, and there’s a limited wallrun mechanic. It’s not quite Titanfall 2, but it’s pretty fun.

Those things are all brilliant, but when Rise’s traversal system isn’t doing all of that, it’s terrible. You start off with good stamina, but during the long battles, all of your attacks take it out of you, and you can no longer run. Now, I know that there are stamina recoveries available, and there is probably a way to upgrade my stamina as the game goes on, but I just don’t care. “This part of the game is awful but don’t worry, we’ve added an extra mechanic that makes it less unbearable” just doesn’t wash with me. If you try to run when you’re at low stamina – which is often, given that the big battles are slogs early on – you actually move slower than walking. I hate it. 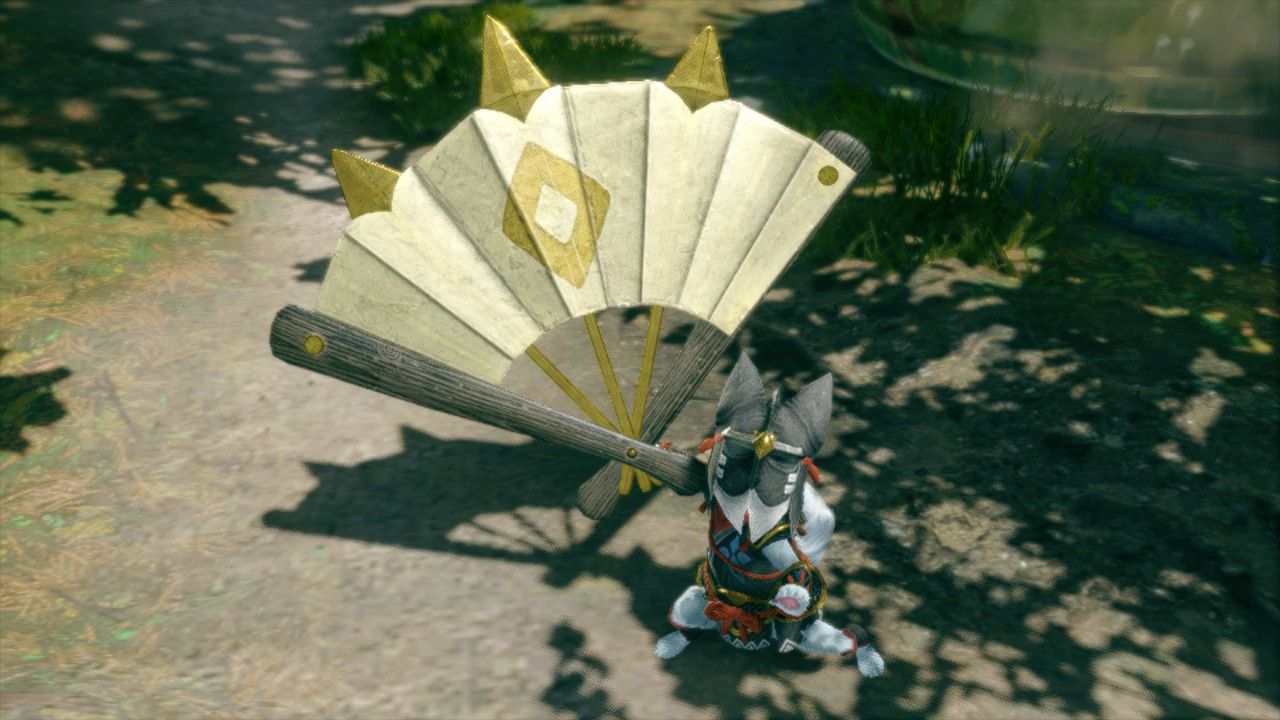 Also, while the monsters fleeing isn’t technically part of the traversal system, it feels like it is, because every time they run you need to make your way around the map again. I know the game is called Monster Hunter, but I’ve hunted it. We’re in a cave. Just let me fight it, please.

Then we come back to the Wirebugs and the wallrunning. These are great when they work, but obnoxiously bad when they don’t. If a ledge is quite high, you can combine the two, using the Wirebug to slingshot you into a wall, then running up the last few steps to make it to the top. You can even run a bit, jump off the wall, then use the second Wirebug to shoot yourself up even further up the wall – but this is where the problem is. If your wallrun doesn’t quite get you up to the very top of the ledge, your hunter will spring away from the wall. Not fall, not push themselves off an inch so they don’t scrape themselves on the way down, but fully leap away from the wall with all of their might, Carl Lewis-style. If you’ve been trying to climb up a craggy face by going from platform to platform, missing just one means your hunter will jump off and fall right to the bottom.

I can’t quite figure out why it was designed this way. It’s not for realism, like the stamina or the limited number of Wirebugs, and it’s not to stop you from exploiting the system – it exists to allow you access to new vantage points. It’s a fantastic system when it runs smoothly, but too often it shoots itself in the foot and ruins all of its hard work.

Next: The Best Animals In Monster Hunter Rise Are The Ones You Don’t Kill 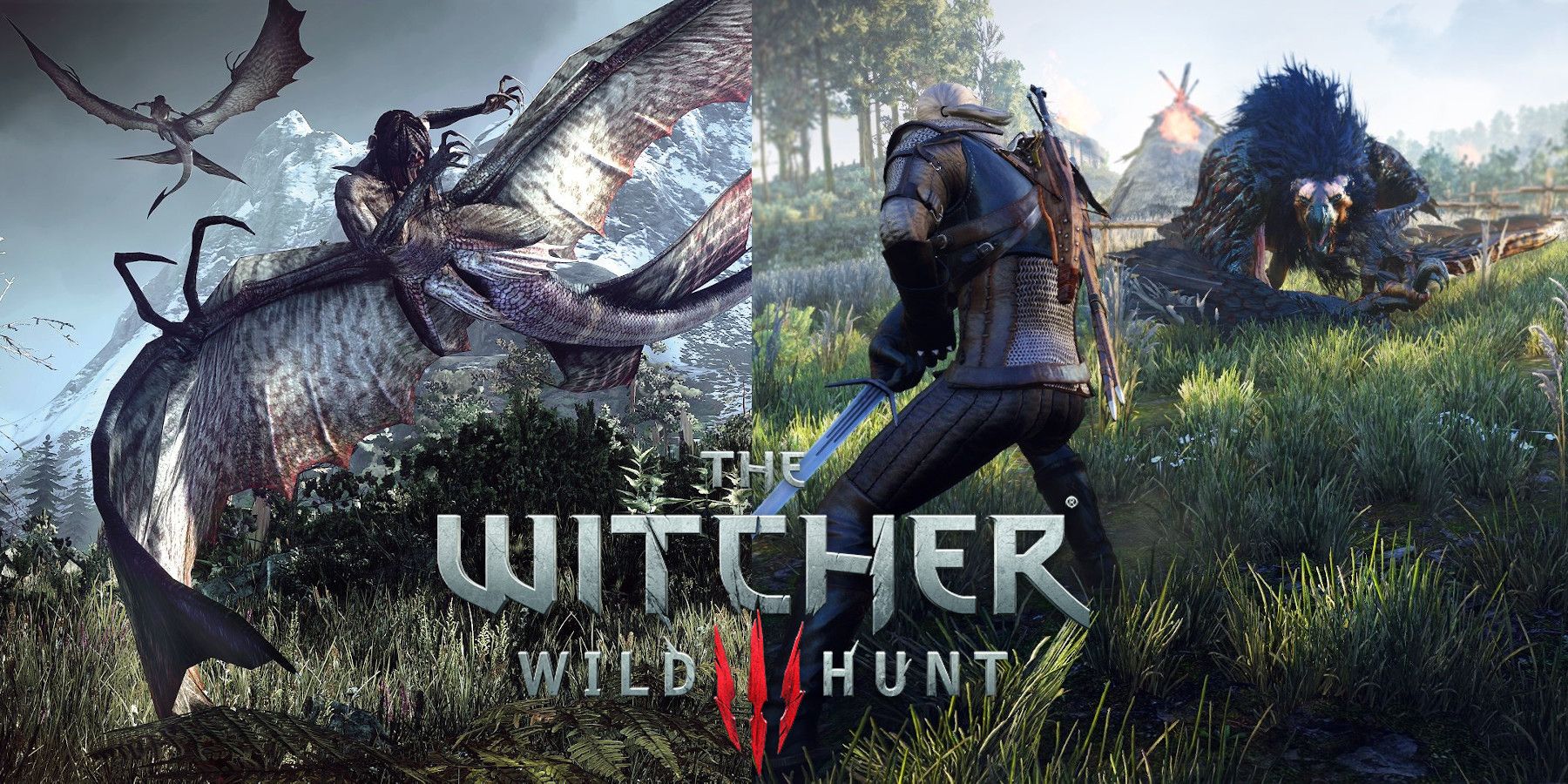