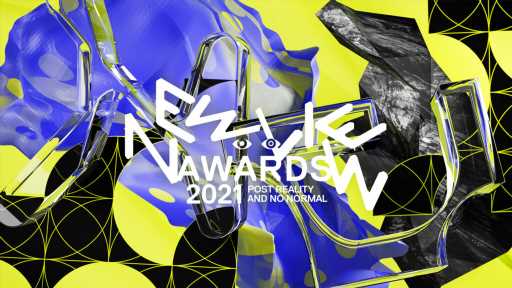 As for the GIZMODO Prize, this provides the winner an opportunity to exhibit their work for a limited time in a
space provided by Gizmodo Japan; one of the largest media technology websites in Japan. All of these new awards will be in addition to the standard three Silver Awards offering $5,000 USD each and the grand Gold Award which nets the winner $20,000.

When it comes to those picking the awards three new judges have been introduced. David O’Reilly is a multidisciplinary artist based out of Los Angeles and known for short films including Please Say Something and The External World. He’s worked TV shows such as Adventure Time and South Park as well as creating videogames. Also on the roster is Tina Sauerlaender, curator and co-founder of Radiance, artistic director of the VR ART PRIZE by DKB, and curator of The Unframed World exhibition.

Submissions for the NEWVIEW Awards 2021 are still open until 1st November, the theme this year being ‘Post Reality and No Normal’ because of the so-called “new normal” which has evolved around the COVID-19 pandemic. As mentioned, if you wish to enter the awards you need to have used Psychic VR Lab’s production and distribution platform Styly which works in conjunction with Unity. Styly is a web-based platform with thousands of works available to view both in and out of VR.

VRFocus will continue its coverage of the NEWVIEW Awards 2021, reporting back with the latest entries.