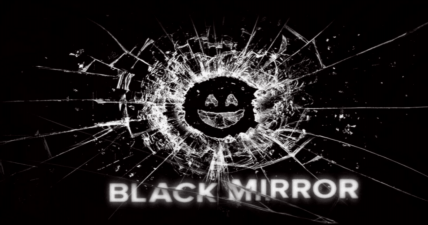 If you’re not familiar with Netflix’s Black Mirror, it’s one of the most thought-provoking shows out there. Black Mirror is a dystopian sci-fi series in which every episode stands on its own, so you don’t need to commit to a full season to really get the flavor of it. It was originally inspired by the show, The Twilight Zone, but it tackles more controversial, modern topics.

Aside from the very first episode of season one (because seriously, it was weird, and not necessarily in a good way), each episode of Black Mirror brilliantly delves into human relationships with technology. Specifically, we usually get to see how the greatest ideas or inventions can easily take a very dark turn, leading to issues involving large-scale corporations all the way to interpersonal relationships.

The way I envision this as a game is similar to how Life Is Strange is constructed, but with a much darker tone. Life Is Strange is a narrative-driven game that doesn’t involve combat, though it still requires the player to walk around, interact with things, and make significant choices that affect the outcome of not only the ending, but events along the way. They could construct a new set of “episodes” of Black Mirror and release them in a bundle the same way that Life Is Strange is set up.

The main goal in the Black Mirror episodes is to get the audience to deeply ponder what they would do if they were thrown into the situations presented. Part of what makes Black Mirror so great is that every single episode dives into a concept that could absolutely be a reality in our future with the current trajectory of our technology. So, what better way to get us to ponder the choices we would make and how we’d handle these events than literally throwing us into the situations ourselves? A Black Mirror game would take everything that’s already phenomenal about the show and enhance it. 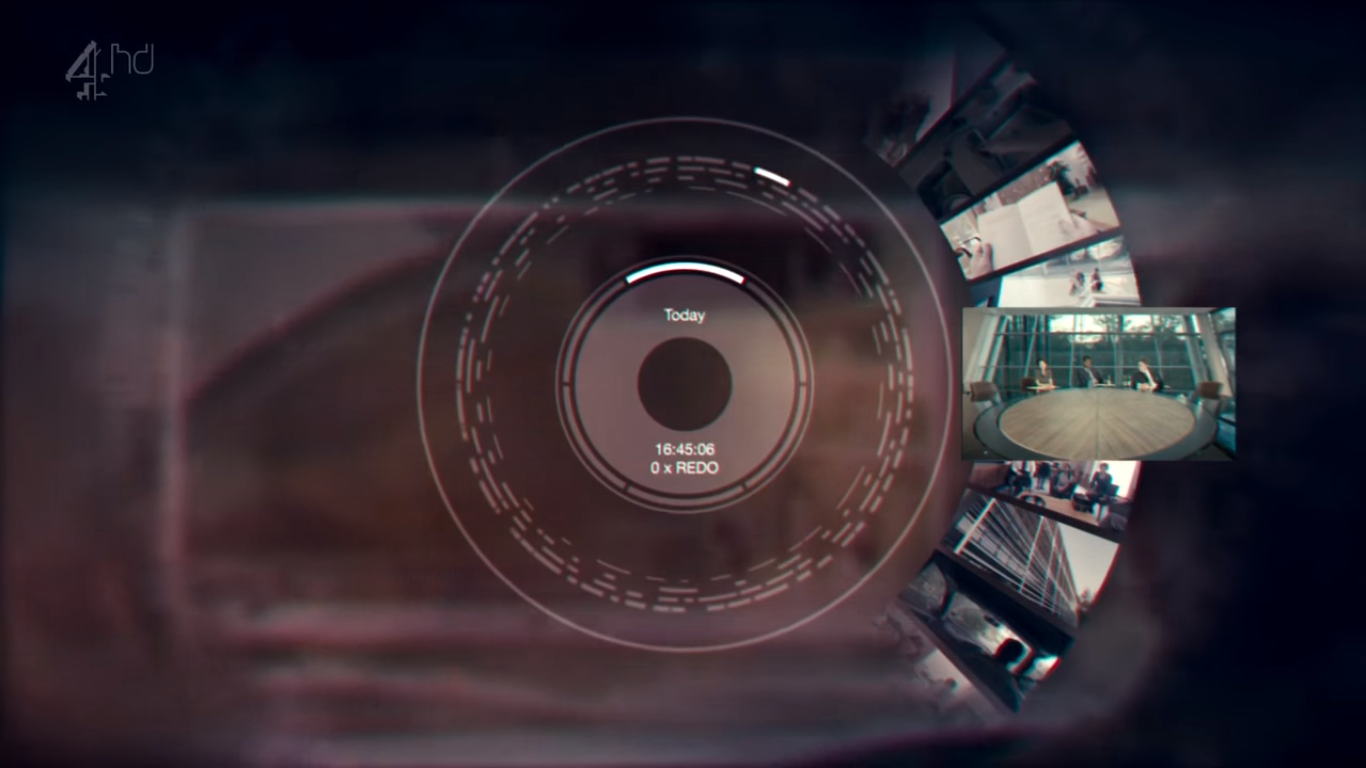 As an example, one of the greatest Black Mirror episodes is called The Entire History of You. The episode is centered around the idea that in the future, we’d be able to have technology implanted into us that can record all our audiovisual senses, thus allowing for people to literally rewatch their own memories on a screen whenever they want. The episode focuses on a certain couple, and we get to see the issues that can come up with this and how it plays out for them.

But to turn Black Mirror into a game, it would be best to take that core idea of replayable memories and then construct a new scenario with it that a player could be dropped into. There are several different routes they could take with this. This could be made into something like the show, where the player is in a relationship and must make narrative choices that are similar to those in Life Is Strange, and then have us deal with the consequences.

On the other hand, though, as someone who has struggled with depression and PTSD, I can easily see how this could be twisted into a psychological horror situation. After watching that episode, I have been thankful on the daily that I cannot rewatch my own memories, as there are plenty of times that I could have seen myself choosing to watch all the worst ones and spiral into a dark abyss over them. Perhaps in a game that tackles this concept, the player must work towards destroying the implanted chip, but that comes at the cost of forgetting memories they don’t want to let go of.

Considering I’ve only talked about a single episode of Black Mirror and what that could look like in a game, the possibilities are almost endless for what they could do. But with the right team and budget, a Black Mirror game series could be one of the greatest psychological experiences to ever hit the market.