Even hardened Dexter fans likely rolled their eyes when news broke that the long-defunct series was getting a reboot. Dexter: New Blood was a ten-part series set years after the original show came to an end. Before I go any further, (although honestly, this should have been clear already), the following will be incredibly spoiler-heavy. If you haven't watched New Blood through to the finale, and you don't want the ending spoiled, go watch it now and come back later. The same goes for Breaking Bad, but you've had eight years. C'mon.

Now only those who have watched New Blood remain, I'm assuming you were all very happy with Dexter's return, and ultimately, his ending. Having the serial killer definitively killed, and effectively on his own terms, rather than sail into a hurricane leaving everything in limbo was a far more satisfying ending. Not just the ending that we, the fans, deserved, but also the one Dexter himself deserved for so many reasons.

As I watched Dexter try and fail to convince his son Harrison to make an escape with him, I couldn't help but draw up a comparison to Breaking Bad. The biggest similarity of all between Dexter and Walter White is their respective motives. Dexter has spent his life attempting to satisfy his “dark passenger”. The only way to do that is by killing people, so he just kills people who have done wrong but escaped the wrath of the law. Now, killing people is bad, I shouldn't need to tell you that. But just like Harrison struggles with it in New Blood when he discovers his dad's dark secret, you're kind of left thinking, “well, how many people would die if Dexter wasn't taking the law into his own hands?”. 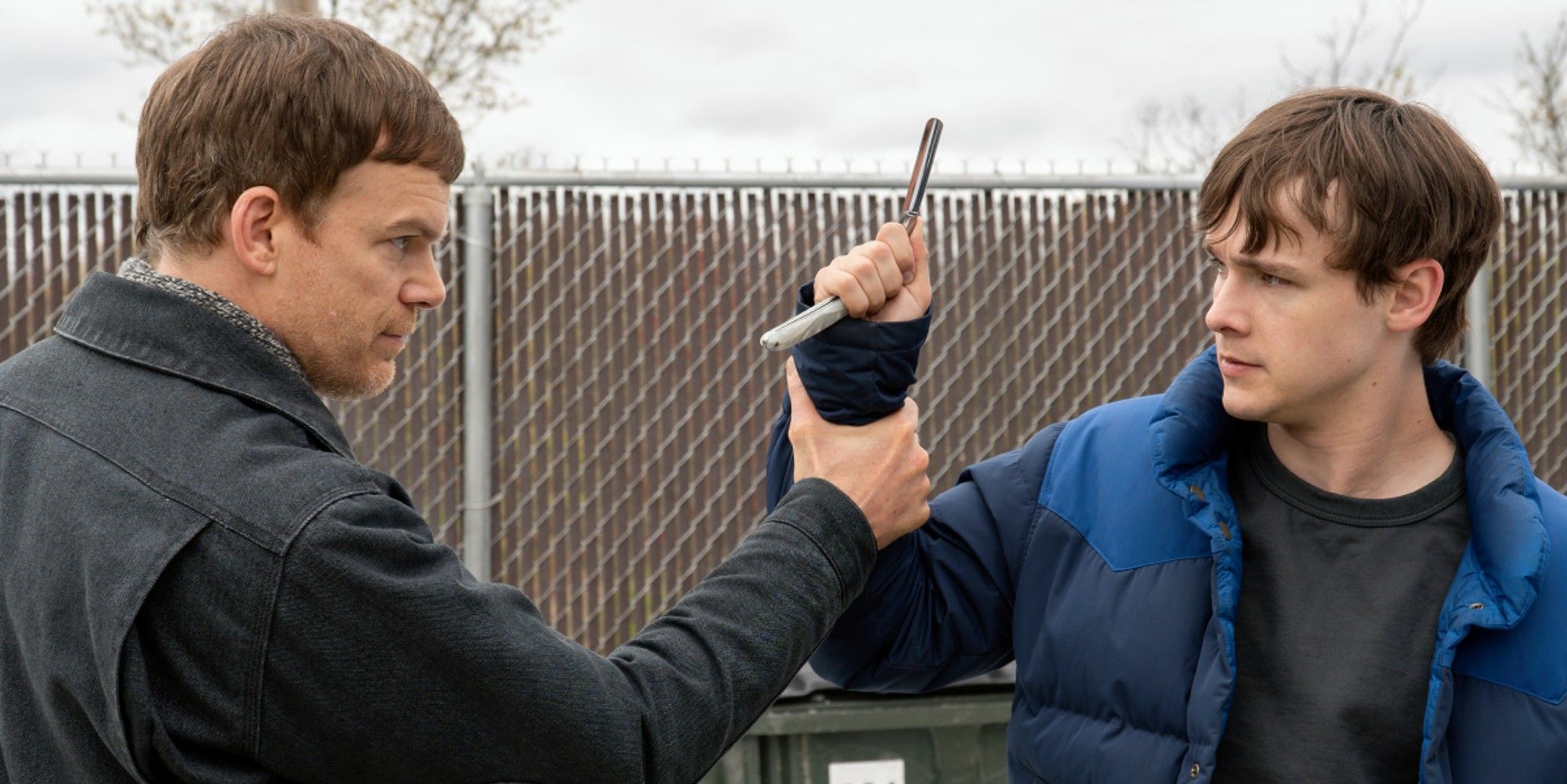 Walter White doesn't make any mention of a dark passenger, but he does do an awful lot of terrible things throughout Breaking Bad while firmly holding on to the belief he is doing those things for the greater good. First to pay for his cancer treatment, and then for his family. It isn't until Walter is about to meet his demise that he finally admits he did it all because he liked it. That Dexter loves to kill is no secret. They are both good men deep down who believe they're doing awful things for good reasons. However, those personal projects reach such an enormous scale that they lose sight and control of what they're doing until eventually, there's no going back.

We, the viewers, can't help but love these guys. Dexter has killed literally hundreds of people yet for some bizarre reason, we are still on his side. The same goes for Walter White. By the end of Breaking Bad White has gone from a cancer patient trying to scrape some money together to an evil drug lord who just doesn't know when to stop. Both characters who are villains on paper, but thanks to the actors and writers who brought them to life, they're anti-heroes we can't help but get behind.

Dexter's luck finally runs out when face to face with Harrison during the season finale of New Blood. As the gravity of what his father has done really starts to hit home, Harrison realizes even though Dexter is the family he has been looking for his entire life, this isn't a man he can get behind like the rest of us blindly did for so many seasons. With his son pointing a gun at him, Dexter eventually realizes a life on the run, changing his name, constantly looking over his shoulder, and worst of all, having him help with his work isn't the best life for his son either. 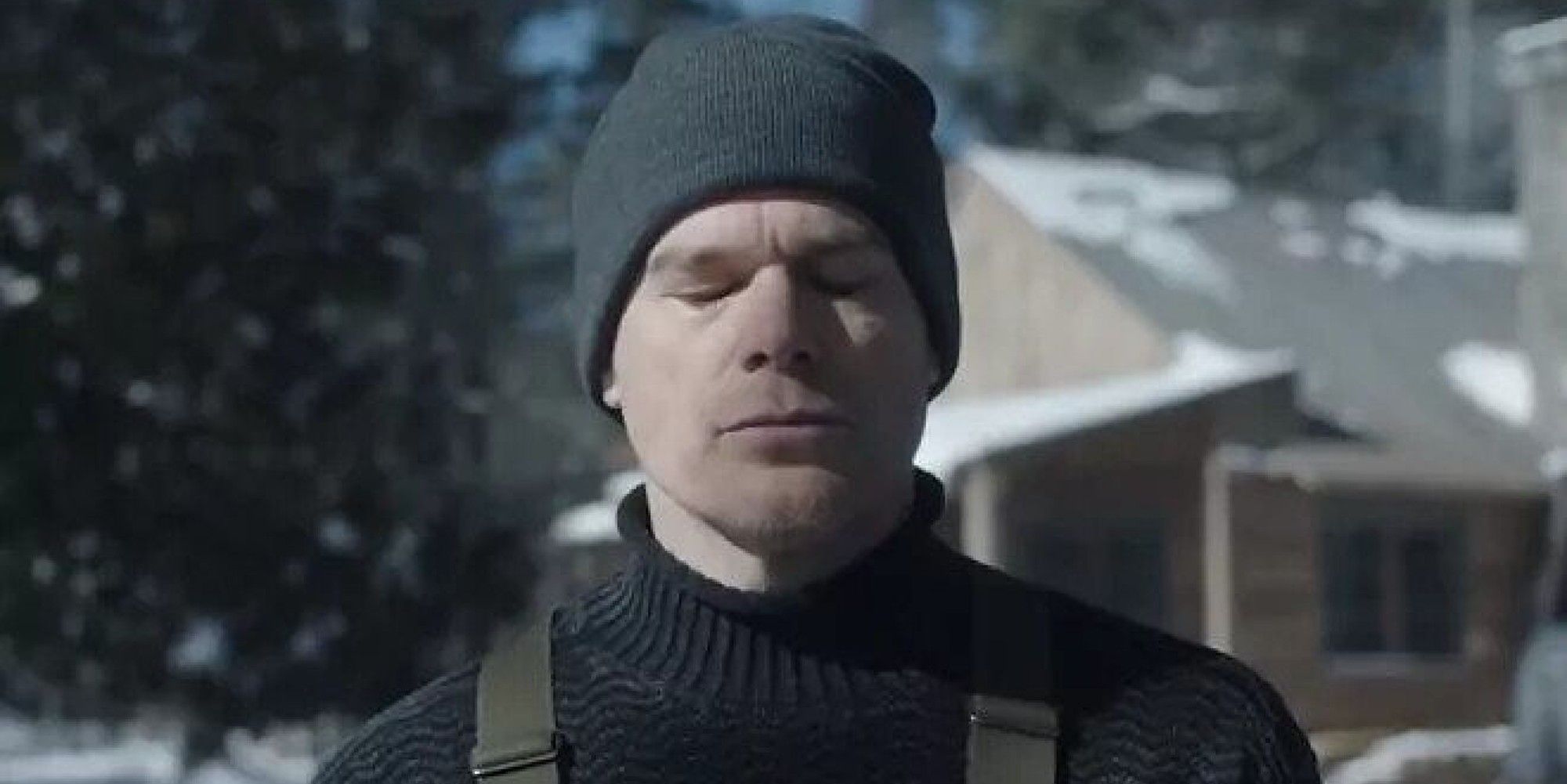 The best thing Dexter can do for Harrison is to disappear, forever, and the only way to do that is to die. Rather than let the law run its course, leaving Harrison in a town where everyone knows who he is and that his dad was one of the world's most prolific serial killers, he lets Harrison bring the curtain down on his life. Harrison escapes, freeing him up to go anywhere he likes and start a completely new life. A life free from the hunt for his dad and anyone else who knows who he is. A parting gift from a largely absent father.

Luckily for Walter Jr, White's son was completely unaware of the empire his father was building for five seasons. Jesse, on the other hand, was unfortunate enough to basically become Walter's surrogate son. Although Jesse wasn't the one who pulled the trigger that ended White's journey, Breaking Bad did end with his father figure sacrificing himself so Jesse could escape and start a new life. Kidnapped and being used to cook meth, Jesse is a saved thanks to Walter killing his captors. White died in the process while Jesse made it out and as El Camino revealed, lived to tell the tale.

Breaking Bad has gone down as one of the greatest TV shows of all time. It was a show that got better with each season and wrapped up perfectly. Dexter experienced quite the opposite. It was a show that probably should have ended a few seasons before it actually did with its fans lamenting the sorry excuse for an ending years later. New Blood has rectified that. The writers found a way to bring Dexter back and end his story properly, and hopefully, New Blood's finale will go down as one of the greats and be something we rewatch in years to come because we love it rather than bring it up when discussing the worst season finales ever.