While it’s always a bit foolhardy to get excited about a movie based on a video game, the new Mortal Kombat film looks like it could be a fun time for both fans and non-fans of the franchise. It’s produced by Aquaman and Fast 7 director James Wan and is said to be made with a style and tone akin to the Mortal Kombat: Legacy web series. Also, for the first time, there will be gruesome fatalities shown on the big screen, which should be fun.

Unfortunately, Covid happened, and the film is now delayed until the pandemic is over with no release date in sight. Considering how many cases are continuing to pop up, that means it could be a while until we get to see spines ripped out in the theatres.

That’s a bummer, but it doesn’t mean you’re completely out of luck if you want to watch Johnny Cage punch someone in the balls without loading up Mortal Kombat 11. Against all odds, the original movie based on this bloody tournament managed to be a fine piece of violent entertainment all the way back in 1995. With the newest installment in the Mortal Kombat Cinematic Universe on ice for the forseeable future, now is the perfect time to go back and marvel at Liu Kang’s luxurious hair in the first Mortal Kombat film. 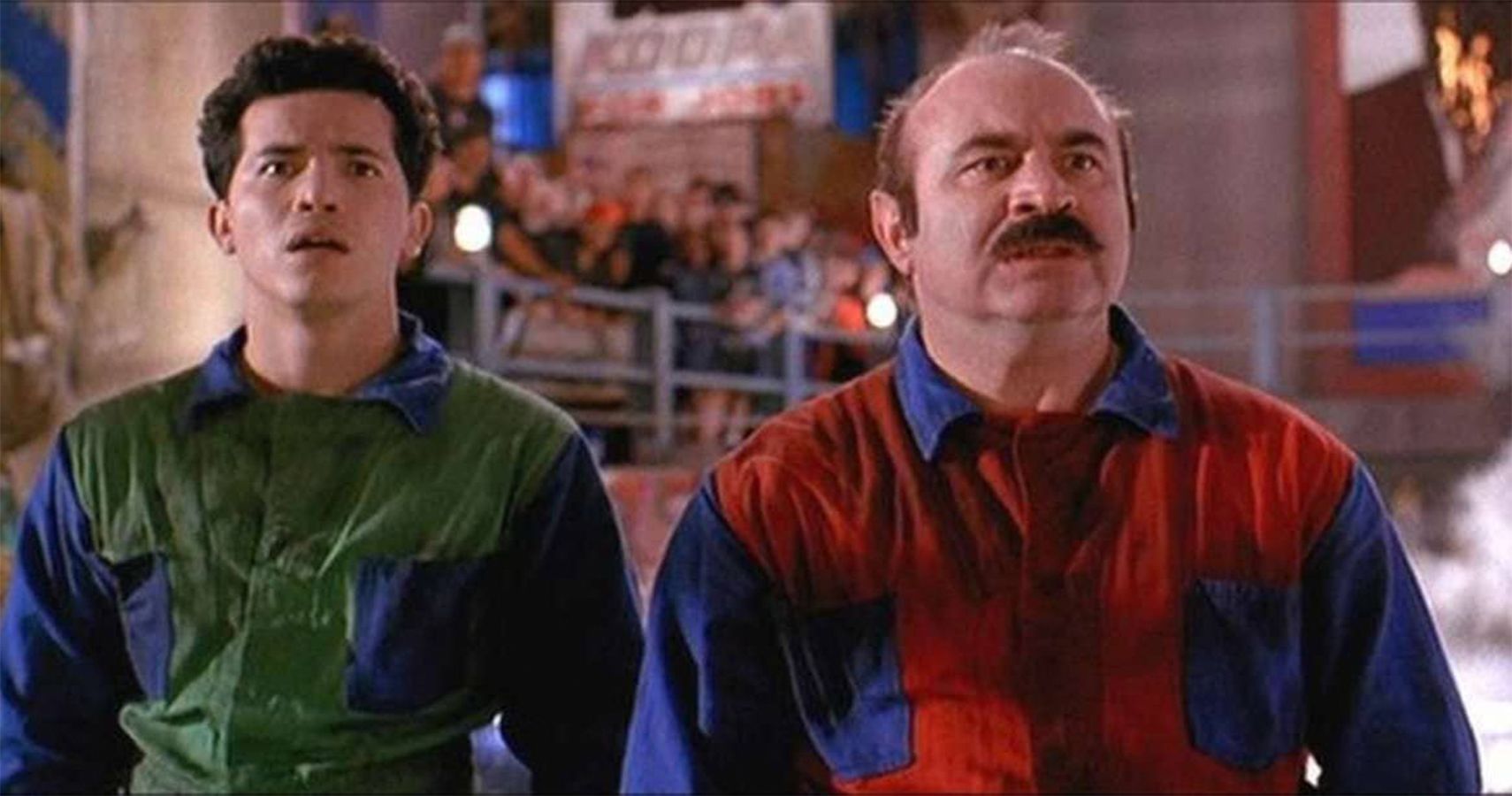 The quality of the first Mortal Kombat movie is quite surprising when you think about the other poor excuses for video game movies that came out around the same time. Prior to this project, the most obvious blunder was the Super Mario Bros. movie, which managed to nail the casting of Bob Hoskins as Mario, but then got just about everything else wrong. Somehow the directors took a happy little game about a plumber jumping on walking mushrooms in a magical kingdom and turned it into a Blade Runner-esque hellscape with Dennis Hopper as King Koopa. It was such a disaster that it turned Nintendo off from giving one of their properties to a Hollywood studio for decades.

That said, it is still worth a watch just to witness one of the most bizarre mishandlings of a beloved franchise ever. The gun that turns people into monkeys still gives me nightmares.

It only got worse from there. Mortal Kombat’s chief rival in the world of fighting games, Street Fighter, also got an film. They even got Jean-Claude Van Damme, who at the time was one of the biggest actors in the world. Of course, they cast the obviously Belgian martial artist as the staunchly American soldier Guile, which was just one of many dumb decisions made on this production. It’s also Raul Julia’s (aka the best Gomez Addams) last role before passing away, which is a a shame. Although you can see some of his most meme-worthy scenes on Youtube, which is a much better viewing experience than the movie itself.

And then there’s the Double Dragon movie, which is an unwatchable mess that’s most notable for starring the guy who shouts out the ingredients for Iron Chef America. Oh, and this:

So yeah, video game movies from the 90s were utter dreck. That’s why Mortal Kombat was and still is such a pleasant surprise.

This was the first video game movie made by the infamous director of the Resident Evil film franchise, Paul W. S. Anderson. Which is kind of depressing because it demonstrates that at one time he knew how to make a good video game movie. I’m not sure what happened to cause him to forget that, but judging by the recent Monster Hunter movie trailers, it’s safe to assume that that knowledge is lost forever.

Unlike the other video game films of this time, Mortal Kombat didn’t try to drastically change the core concept of the game. Instead of reimagining the Mushroom Kingdom as a dystopian metropolis or bringing Robert Patrick in to play a godlike yuppie, this movie is all about fighting people doing fighting moves in a fighting tournament. The casting is also great as Robin Chou made for a pitch-perfect Liu Kang, Linden Ashby captured the cockiness of Johnny Cage, and Cary-Hiroyuki Tagawa’s portrayal of Shang Tsung was so iconic that they redesigned the character in Mortal Kombat 11 to look just like him.

To this day Mortal Kombat is still regarded as one of the best video game movies ever made. Granted, that’s not exactly saying much considering its competition, and it really says something about the state of video game adaptations that a film from the 90s is still among the best we’ve gotten. Regardless, even after all this time, Mortal Kombat is a great action flick with a cool setting, likeable characters, and a whole lot of kicking and punching. It’s not an Academy Award-winning artistic achievement, but it succeeds as a fun popcorn film with plenty of great fight scenes and over-the-top performances. And that’s exactly what it should be.

Oh, and it also gave us the Mortal Kombat theme song. For that alone it deserves all the praise I’ve given it. 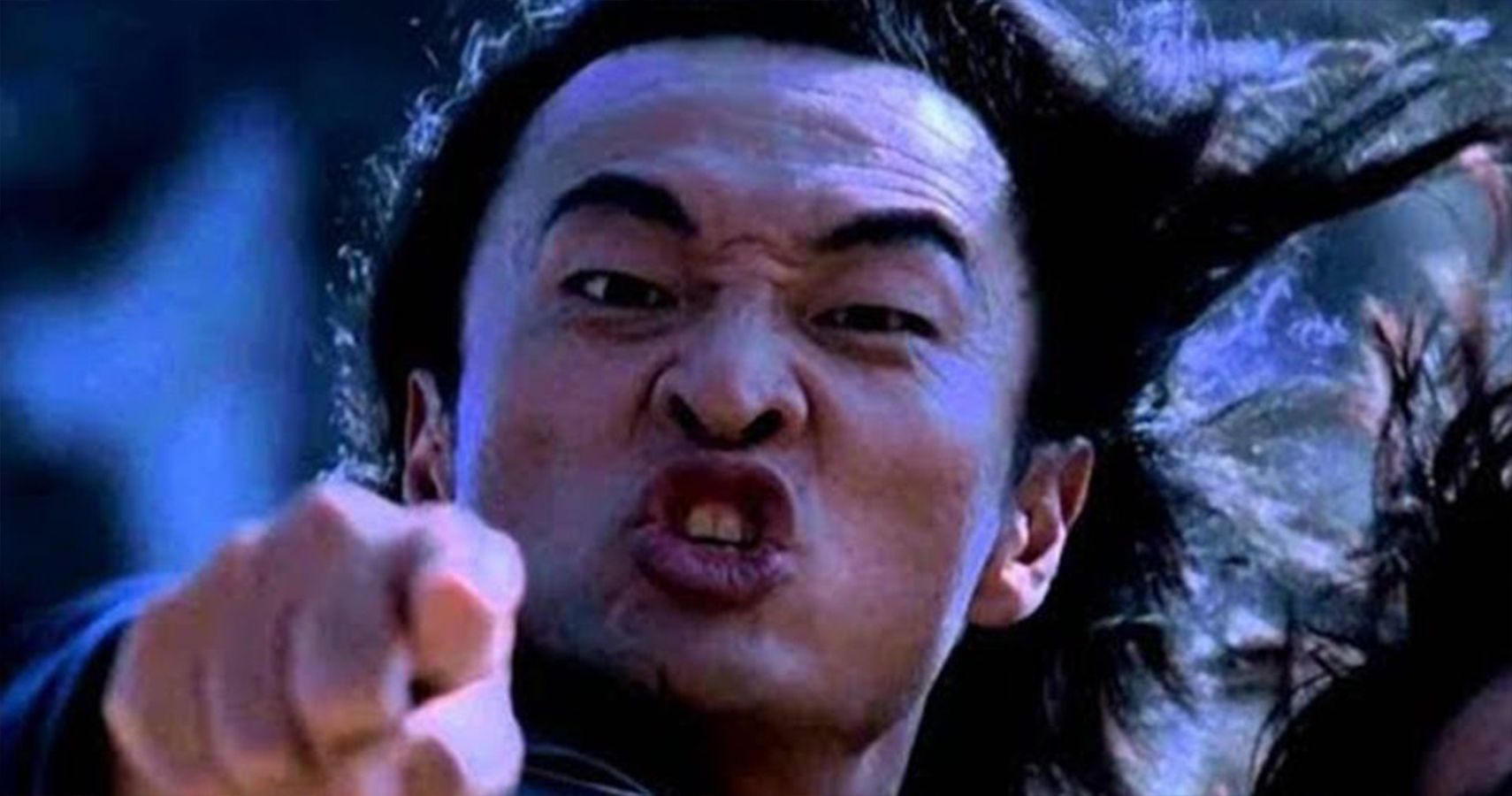 Obviously some of the dialogue and special effects are a little outdated by today’s standards – especially Goro who looks pretty damn goofy – but if you go in expecting a little bit of that 90s cheese then you’re bound to have a good time. It should more than hold you over until the new Mortal Kombat film comes out.

Just don’t go looking for the sequel, Mortal Kombat: Annihilation. I’m pretty sure forcing people to watch that counts as an act of torture. 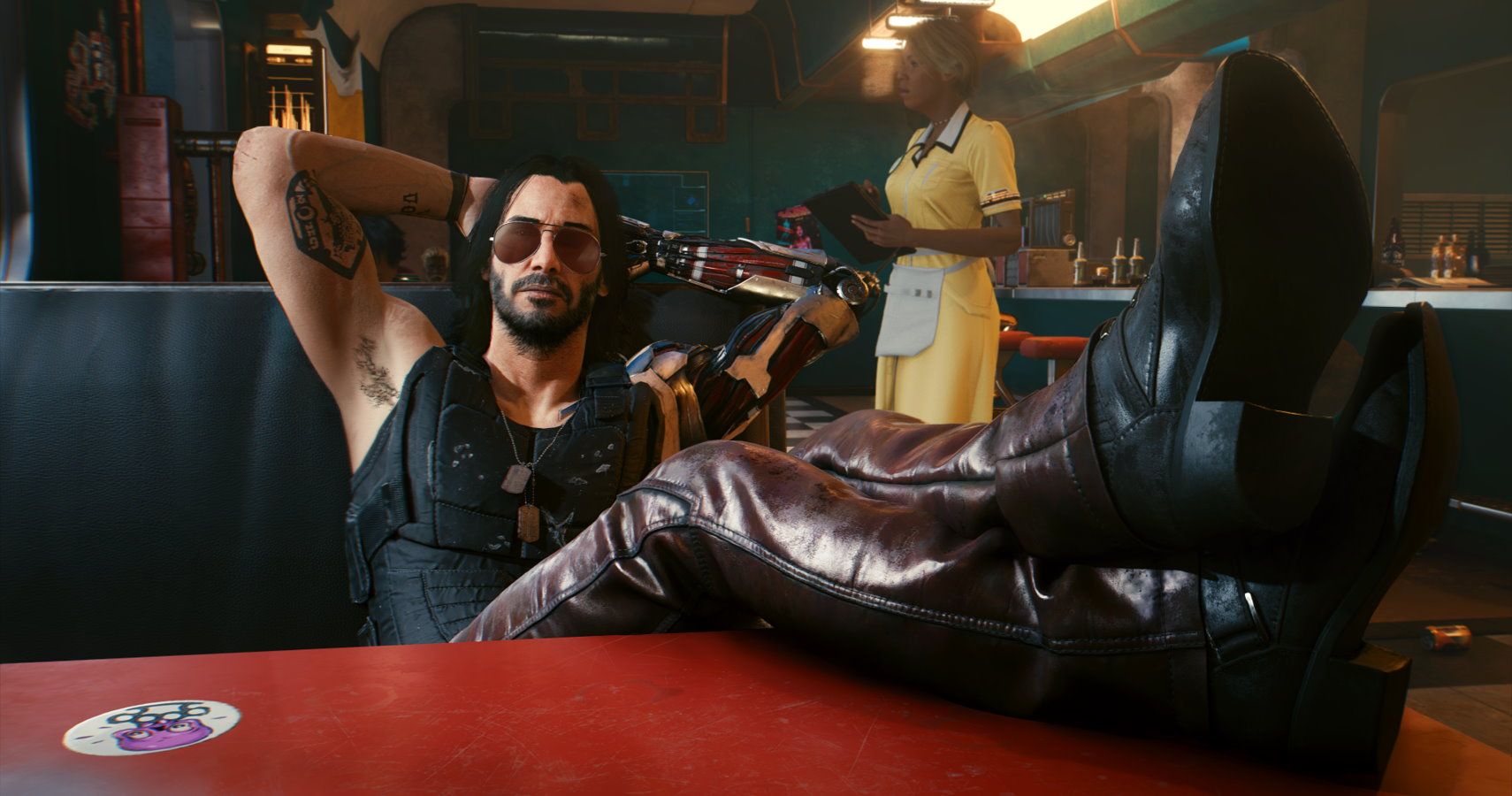