If you played Pokemon Go during its initial height of popularity, you may remember the loading screen. We spent an extraordinary amount of time looking at our phones during the Pokemon Go boom, and for many of us, that first loading screen has helped define the nostalgia of this era. We see the minimalist take on a Gyarados rising up over a bridge, while a clueless human stares down at their phone, oblivious. It’s all supposed to be a warning to not keep our heads buried in our phones – and we remember so well because we all spent those initial months with our heads buried in our phones.

It’s not just the Gyarados we remember – it’s also the server crashes, the three step glitch, and Pikachu actually being rare. The game has undoubtedly improved since then – even if the Kanto Eeveelutions have not – but there was a special, wonky magic to those early days. Now though, the loading screens have so much more character, and I’d like to see the main series games learn a thing or two from them.

The Gyarados screen is so memorable because it was the first, because we had it for so long, and because it was clean. I don’t think any loading screen we’ve had since then has lasted in our collective memories, mostly because each screen either represents an event or the transition between these occasions before moving on to something new, and so they never stick around long enough to become part of Pokemon Go like the attacking Gyarados did. While no screen has had the same impact on the game, they each seem to understand the world of Pokemon better than Pokemon sometimes understands itself. 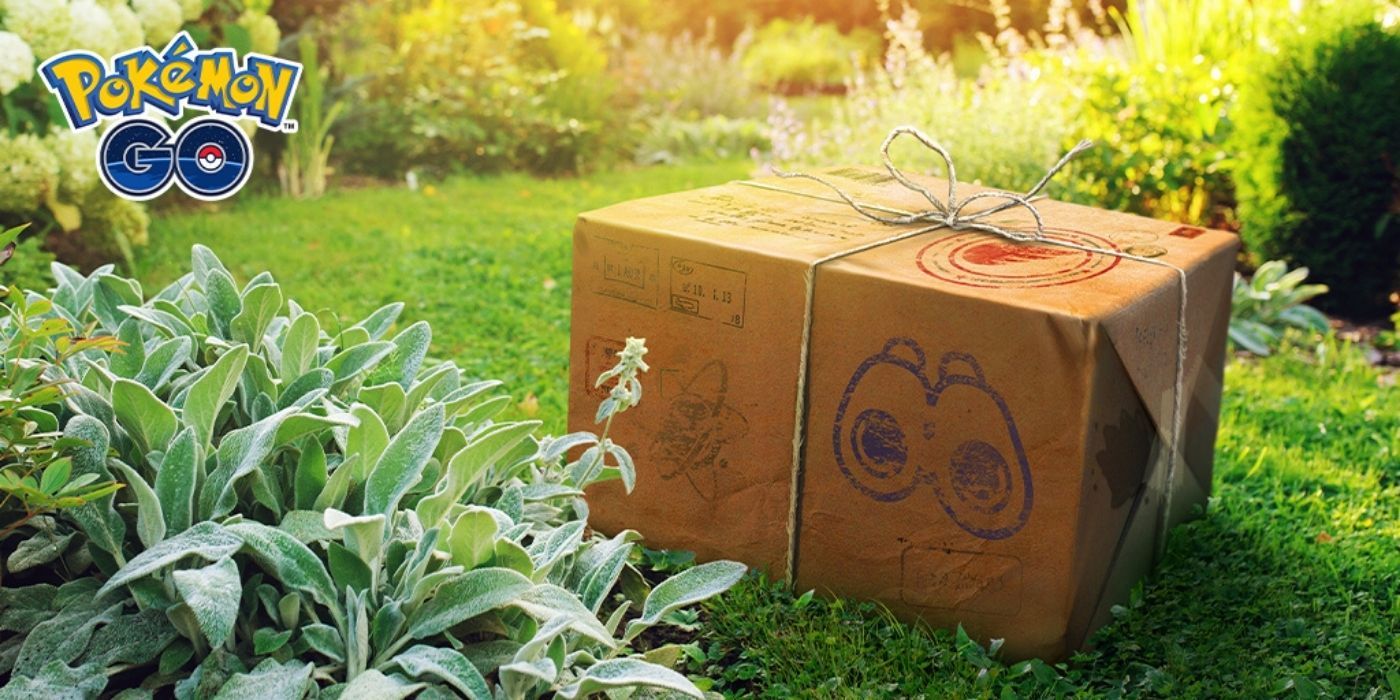 Take the current screen, for example. Ahead of Meloetta’s arrival, the loading screen features a moonlit concert on what appears to be an abandoned ship, Meloetta in front of the glowing moon while Exploud plays the drums, Jigglypuff holds a broom like a guitar, and other Pokemon watch on in delight. Most Legendaries or Mythicals are just kind of there in Pokemon these days – there’s no spectacle like this involved.

A previous Halloween screen saw various Ghost ‘mons backed by moonlight – look, I like the moon, okay? – and it perfectly captured the creepy essence of Lavender Town; something mainline Pokemon games have frequently fallen short on. We’ve also seen vibrant battles in the loading screen, Snorlax and their buds going sledding, Pikachu getting ready for Christmas and New Year, Pokemon frolicking on the beach, and ‘mons hiding in caves, in fields, or on clifftops. 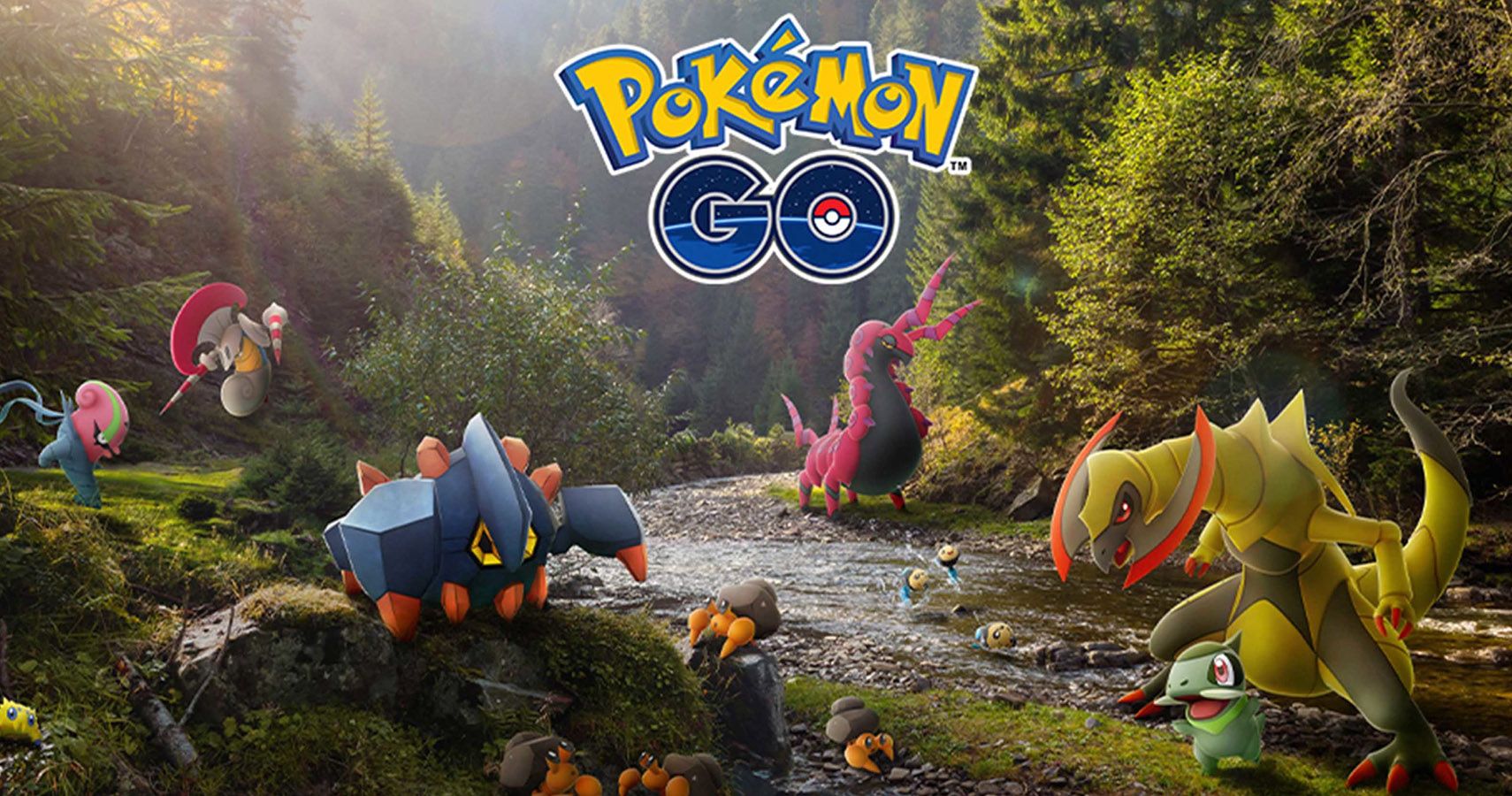 Pokemon is a huge franchise with so many well known and charismatic characters to call upon, so you’d think such world building would be a cinch 25 years on from its debut, but it still feels a little flat. The Wild Area was a huge step in the right direction, and all signs point to Gen 9 being phenomenal, but Pokemon is behind on its potential. Goldenrod from Gen 2 is still its best city, and Gen 8’s Hulbury whiffed a huge chance to become one of the series’ definitive settings. The similar gameplay loop and continued emphasis on first time players means Pokemon has often done the same thing in a variety of different ways, rather than actively building on concepts or established worlds that came before.

Pokemon Legends Arceus seems like a step in the right direction, taking a look at Sinnoh from a new direction as Star Wars did with Rogue One. That gives Pokemon a chance to avoid the typical eight gym, linear roadmap and actually make its settings count for something, embedding Pokemon as part of the world rather than creatures who dwell in specific catch friendly areas. 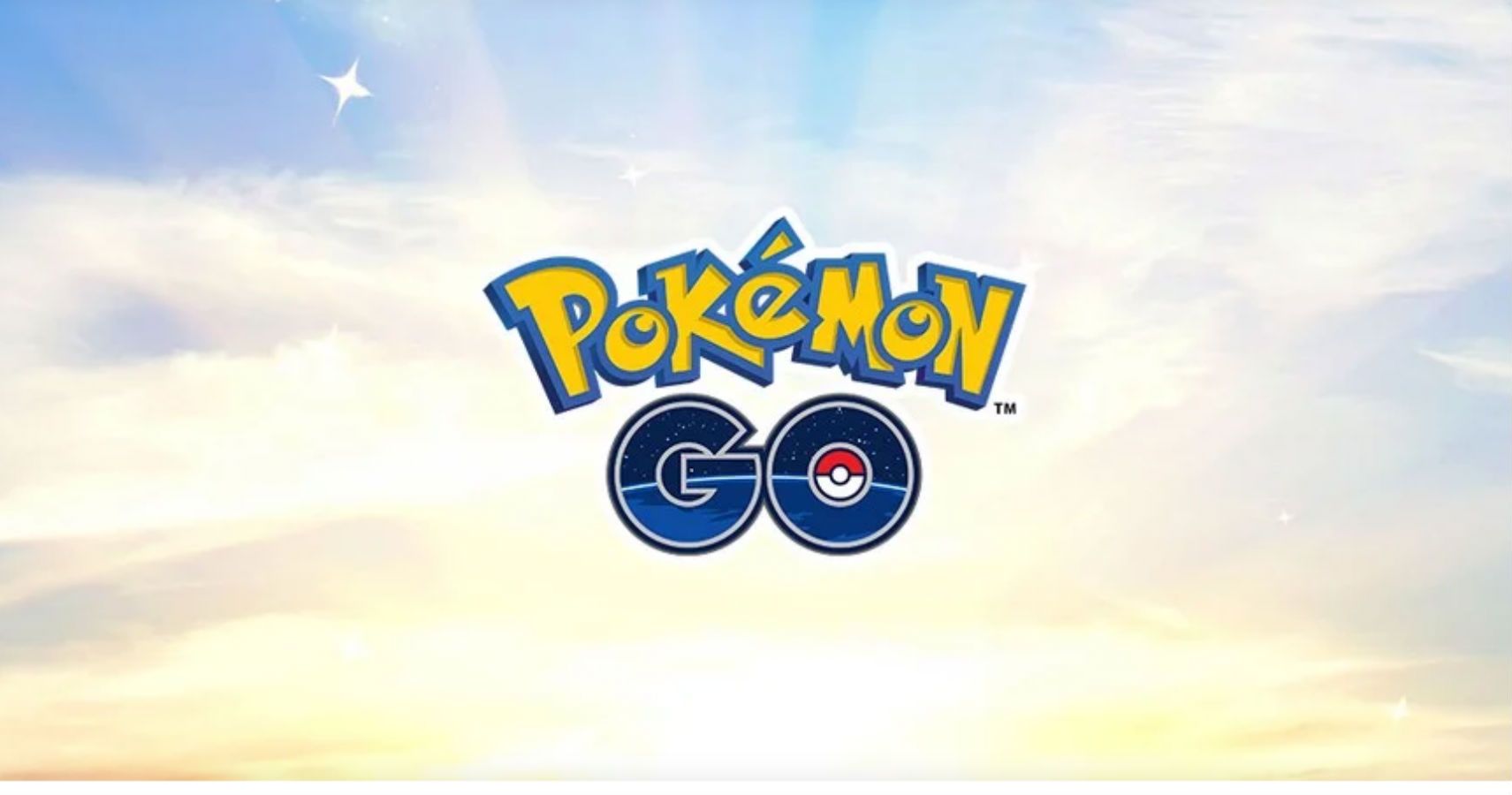 Meanwhile, much like the PoGo loading screens, New Pokemon Snap laid out exactly how a world bursting with Pokemon should be. Outaway Cave is the best cave in Pokemon history, and with caves going downhill in the main series – nothing more than a mini grotto in Sword & Shield – hopefully the next main series game, whether that’s set in Africa or elsewhere, can take all of these influences on board.

Pokemon is a great game, because the foundations are brilliant – it is a kid’s game, remember – and even without changing much, it can still deliver a fantastic experience. It feels a little bit like Haunter; the Ghost-Poison ‘mon is one of my favourites, full of charm and personality, and it has clearly evolved since it first appeared back in the ’90s, but it’s not quite there yet. It’s not a Gengar. Like a certain other Haunter I know, it feels like Pokemon is holding onto an Everstone. Going into Gen 9, it needs to let go.