Last week, Game Freak revealed that it will be releasing two DLC packs for Pokémon Sword & Shield later this year. The Isle of Armor is coming this summer, and then Crown Tundra will be out during the fall. The DLC takes the place of the traditional third game that is normally released by Game Freak a short while after it has released two new companion games.

The expansion packs will open up two whole new regions, which will include new Pokémon to catch — more than 200 of them, in fact. Despite what this move by Game Freak might seem like, chances are high that it isn’t a reaction to complaints that the games’ Pokédex had been cut. It has only been two months since Sword & Shield were released, so this was probably the plan all along.

Not all of the 200 Pokémon re-entering the fray have been confirmed, but Game Freak named quite a few of them during the same Direct in which it revealed the DLC packs. More than 30 additions have been confirmed, some of which are brand new Pokémon, but since many of them are/have evolved forms, it’s probably safe to assume that some of the other unannounced additions are evolved/unevolved forms of the Pokémon already declared.

Venasaur and Blastoise, for example. Both of the fully formed OG starters will be discoverable in the Galar region before the end of 2020. Although Game Freak didn’t mention Bulbasaur, Ivysaur, Squirtle, or Wartortle, it’s assumed that those four will also be available. Gigantamax versions of Blastoise and Venasaur will also be added to Sword & Shield. 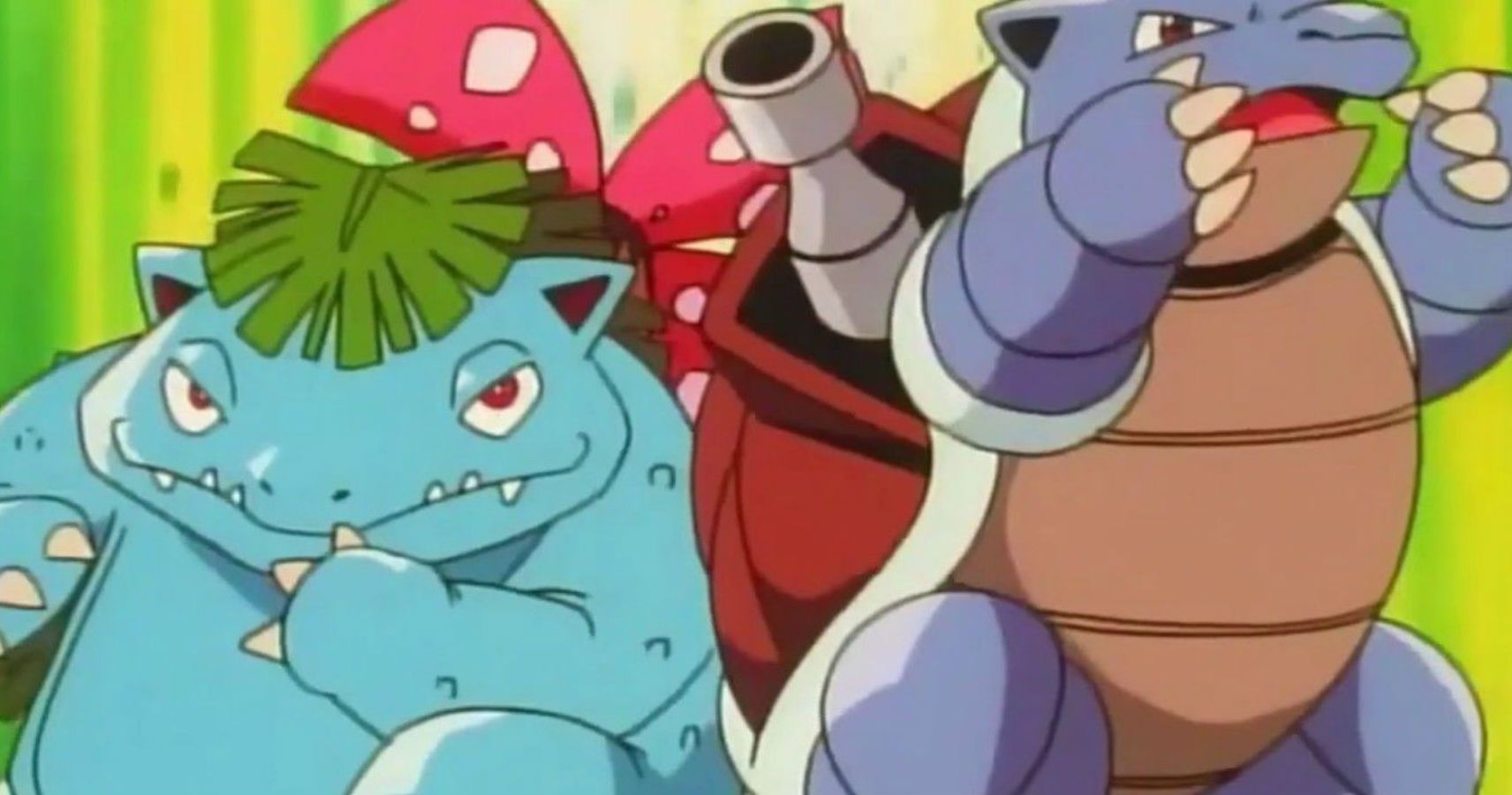 There are plenty of other announced Pokémon coming to Sword & Shield that have evolved from or evolve into other Pokémon too, from various generations. Chansey, Kingdra, Sealeo, Garchomp, Nidorino, Azurill, and Elekid have all been confirmed. Those additions imply the inclusion of Horsea, Seadra, Spheal, Walrein, male Nidoran, Nidoking, Marill, Azumarill, Gible, Gabite, Electabuzz, Electivire, Blissey, and Happiny as well.

There was a lot of interest and excitement surrounding the Galarian versions of pre-existing Pokémon during the build to the release of Sword & Shield. Trainers now have even more Galarian versions of Pokémon to look forward to. These include Articuno, Zapdos, and Moltres, and also Galarian Slowpoke, which is available to find in-game right now, providing the latest update has been downloaded.

It’s Not All Old News

As touched upon above, not all of the newly discoverable Pokémon being added via DLC will be creatures from the past. The rollout of the newest generation will continue in the form of a handful of brand new Pokémon. Kubfu, Urshifu, and Calyrex will join Sword & Shield‘s ranks later this year, along with two new Regi-types. 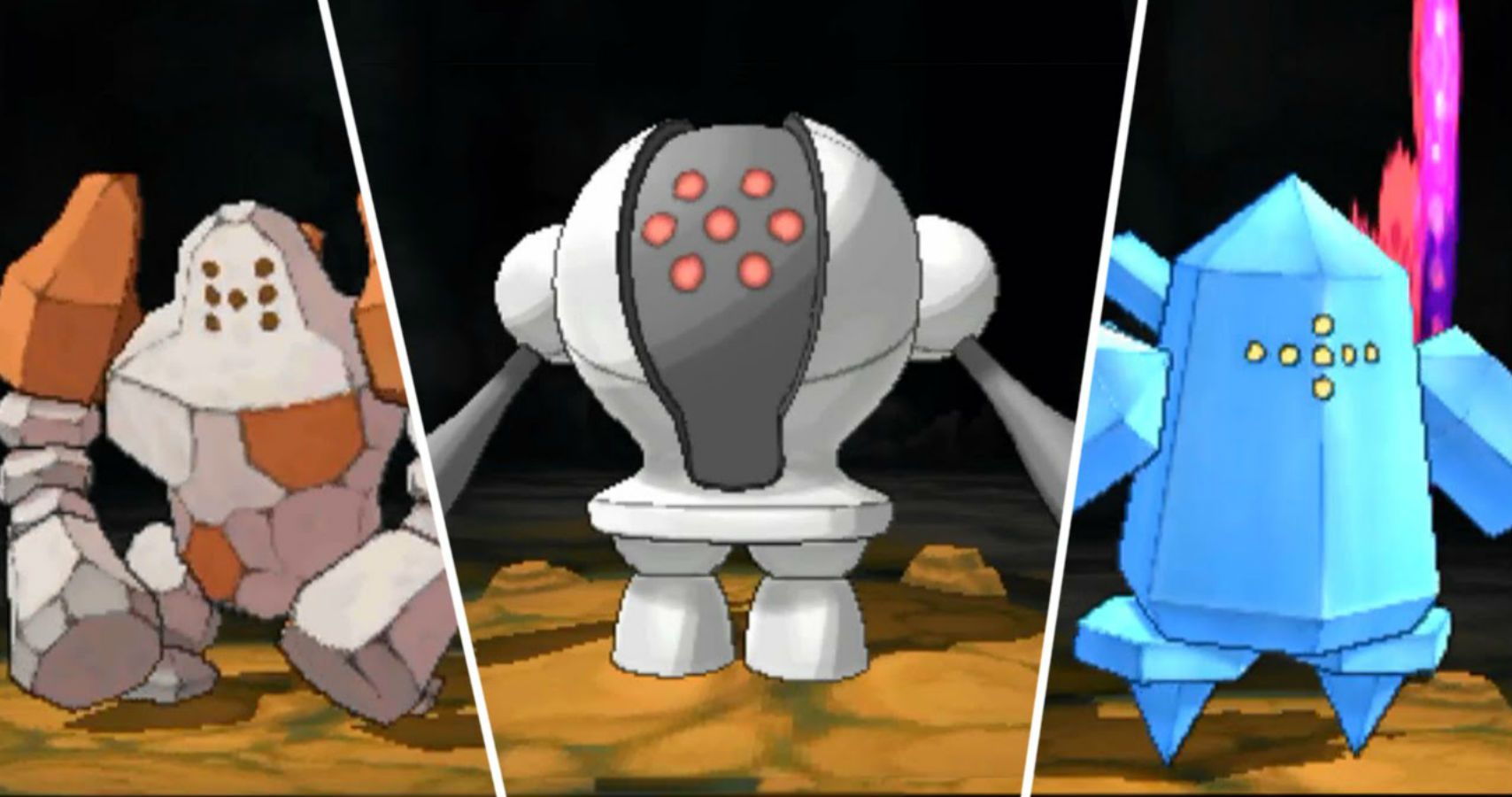 Those new Regi-types will be joined by Registeel, Regirock, and Regice. Now, take a deep breath as we run through the remaining announced Pokémon we have not yet covered. Ready… GO! Volcarona, Lycanroc, Aurorus, Dedenne, Magnezone, Zorua, Beldum, Cryogonal, Crobat, Mewtwo, Kyogre, Groudon, Zekrom, and Reshiram. As for evolutions, these additions also mean Larvesta, Rockruff, Amaura, Metang, Magnemite, Zubat, Golbat and Zoroark will also join the party.

Those are all of the Pokémon confirmed to be joining Sword & Shield later this year via expansion packs, and all of the evolved/unevolved forms that will likely come along with them. The best news of all is that even trainers who don’t purchase the DLC will be able to get their hands on them to ensure their Pokédexes are as complete as possible. While not available in the wild, non-DLC owning trainers will be able to trade these new Pokémon with players who have bought the packs.