Last year, I wrote about how Pokemon Twilight Wings proved that Sword & Shield dropped the ball with the Galar region. A few months later, I rewatched the renowned miniseries and decided it should be heralded as the gold standard for all future Pokemon stories. After witnessing John’s adventure for a third time – it’s less than an hour long, by the way, I’m not just repeating the same 50-episode season of something – I’ve realized what I’ve been trying to say all along: Game Freak shouldn’t leave Galar behind just yet.

I enjoyed Pokemon Sword & Shield, albeit much less so than most other mainline games. I mean, I don’t think any of the core generations are bad by any means, although I certainly have preferences when it comes to which ones are especially good. Sword & Shield is in the lowest quarter for me, barely keeping its head above Gen 6, but I reiterate: it’s still pretty good.

Twilight Wings, on the other hand, is more than good. It’s pretty juvenile, both conceptually and in terms of how it’s packaged and delivered. I definitely liked it because of how invested I am in the world of Pokemon, whereas I’m fairly certain a typical 25-year-old with less concerns about Fishious Rend being ridiculously overpowered would bounce off of it pretty hard. As a fan of the series, though, it really is special, and made me retroactively appreciate Sword & Shield a whole lot more. 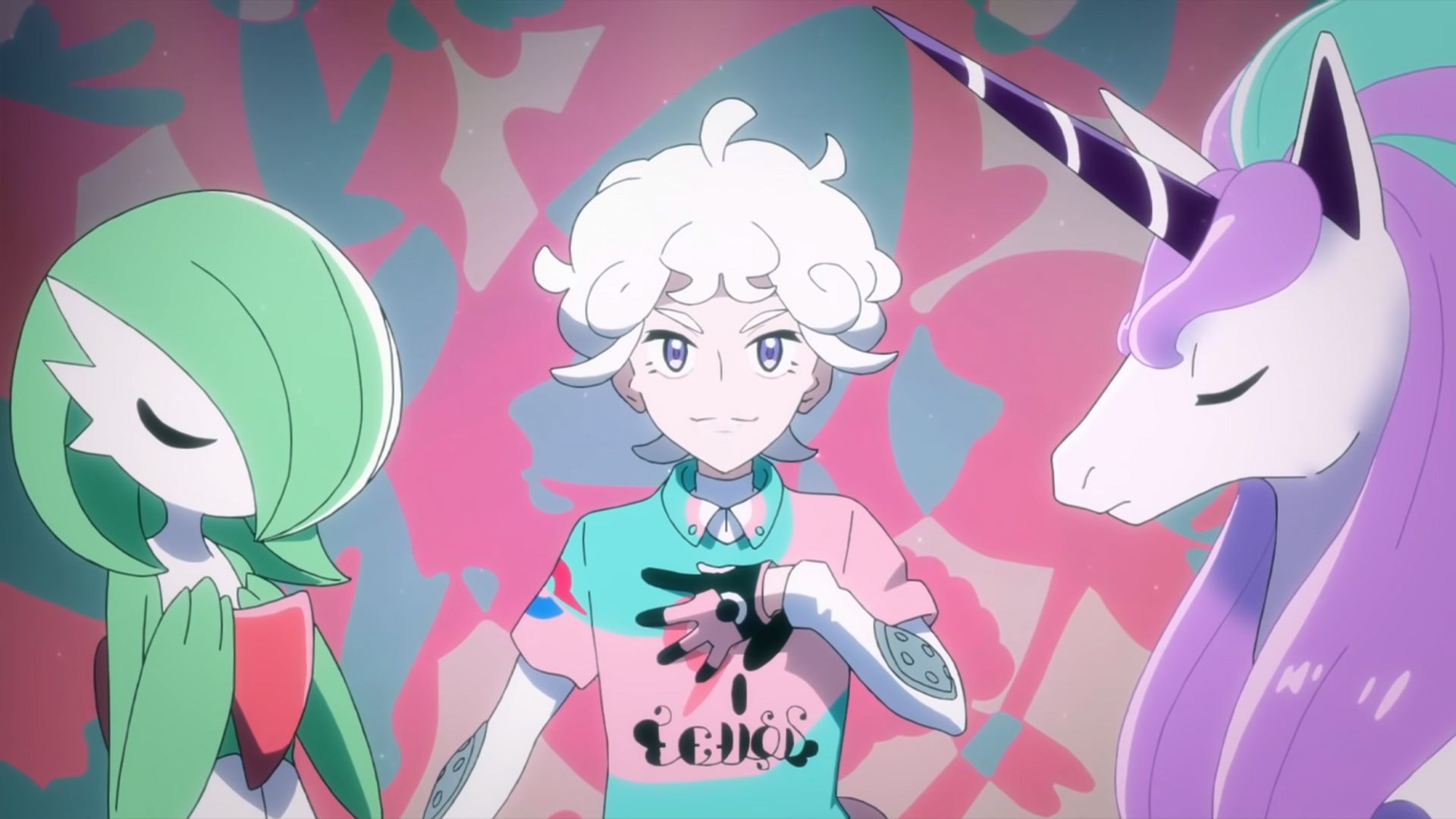 Galar is based on the UK – pastoral villages, sheep Pokemon, harbour towns, and sprawling metropolises. The Lake District is there, as is Sherwood Forest, and people say things like “oi” and “mate,” or “oi, mate.” In some ways it’s a distillation of stereotypes, but it’s mostly quite well done and the landscapes are gorgeous – I’m just upset we got within a single ferry ride away from Ireland without bothering to venture there.

The issue with Galar is how lacking it is in purpose. The villains aren’t villainous, the Big Bad’s motive… what was it again? Not memorable anyway. Gym Leaders all had one aesthetic or thematic quirk they were defined by, to the extent that even brilliant ones like Nessa, Piers, and Raihan weren’t given half the attention they deserved, and the whole journey from the bottom of the map to the top felt aimless despite being linear. By the time I finished I wasn’t quite sure what I had actually done, and although I think the Crown Tundra rectified a heap of issues with the base game, I still think Sword & Shield did this region a pretty major disservice. 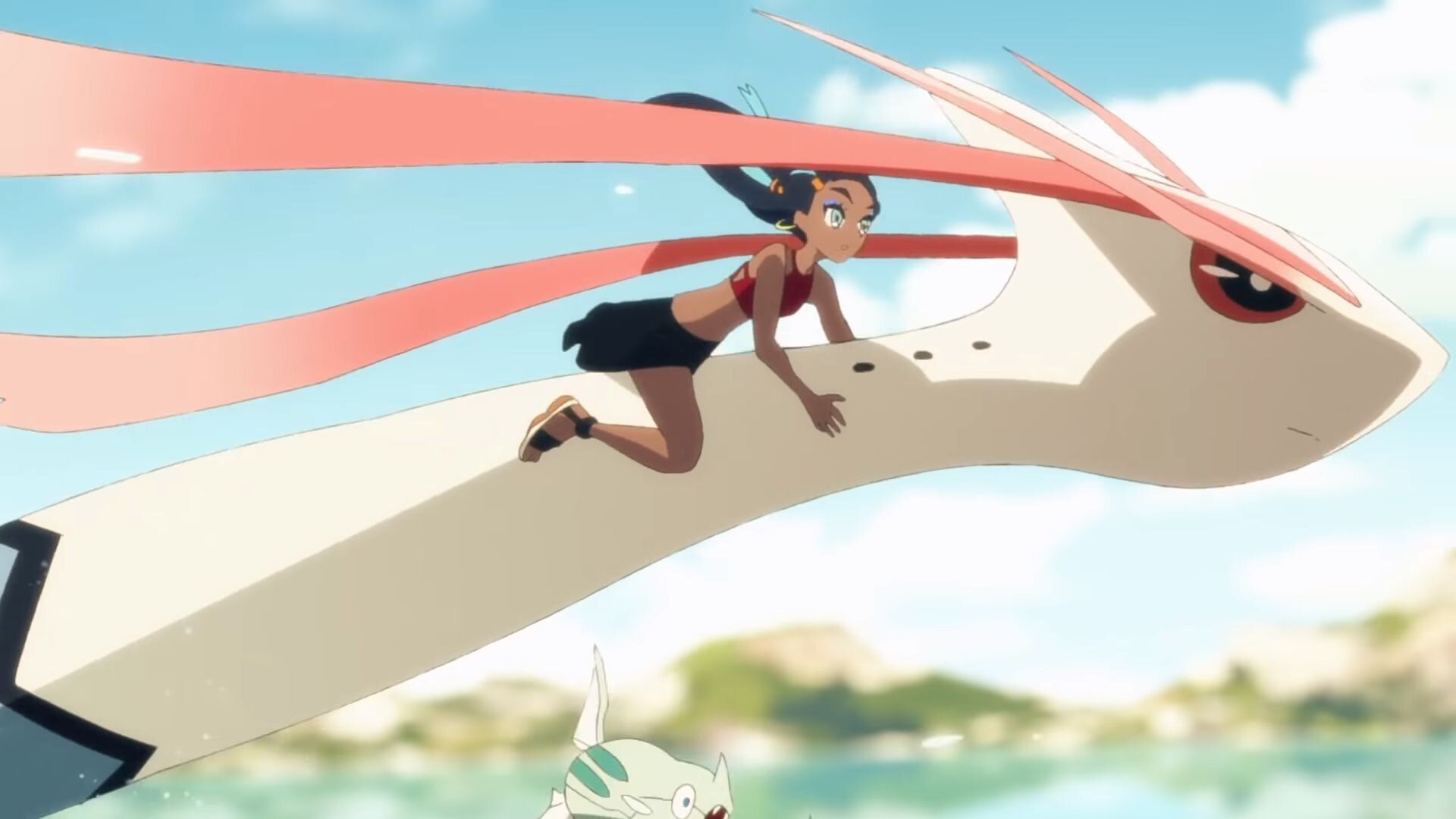 This is where the evolution of my outlook on Twilight Wings culminates. While I initially put it down as a better depiction of Galar than Sword & Shield – which it still is – before going on to say I wanted it to be reference material for future games in the series, I never quite put one and one together. Twilight Wings is the whole reason Galar deserves another crack, third-game-in-the-gen style like the pre-Gen 5 days. With the Gym Leaders’ personalities established in far greater detail, as well as the atmosphere of each city and the ways in which Pokemon-centric structures like Corviknight taxis and Milotic modeling work, I’d love to go back to Galar as either John or a similar character. Sure, Twilight Wings paints John as someone who is too young to be a trainer, but like… he’s around ten, right? Ash Ketchum has been ten for over two decades – John is well capable of picking himself up an Impidimp and embarking on his own Galarian adventure. And before you ask, yes, John would 100% end up being a Grimmsnarl trainer. He just would.

After finishing Sword & Shield, I never thought I’d end up asking for another Galar game. I liked some of the new ‘mons and I still love Piers, Nessa, and Raihan – I even have a soft spot for Leon, despite how cringey he is. The more I think about it, though, the more I realize that this is a region with character to burn. It has amazing locations like Glimwood Tangle and the Crown Tundra, brilliant trainers like Bede and Marnie, and some of the most cohesive infrastructure in the series to date – that’s not to mention the potential of an improved Wild Area off the back of Legends Arceus. 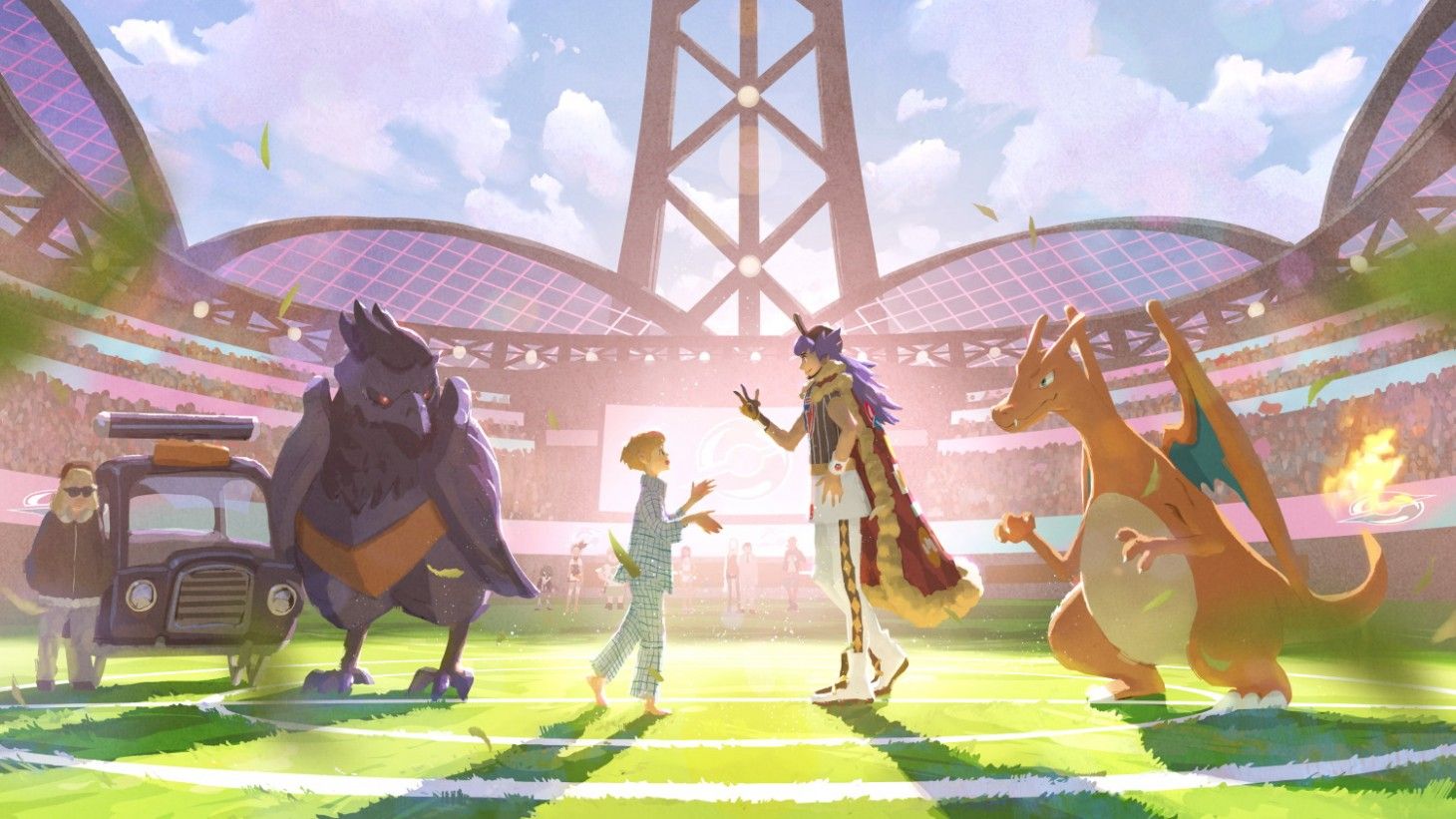 I’m all for Gen 9 and going somewhere new, although I largely prefer the Legends Arceus model of opting for proper prequels or sequels. I know Legends Arceus is posited as a Sinnoh prequel launching shortly after the long-awaited Diamond & Pearl remakes, meaning Gen 8 isn’t on the agenda right now. But as I said before, we used to get a definitive edition of every gen up to five, and even Black & White got dedicated sequels. I think I’d like the Ultra Sun & Moon treatment most – which is the most likely case if we’re to go by proximity alone – but hey, I digress. All I want is more playable Galar via Twilight Wings. I mean, come on Game Freak – do you not like money?

Next: Please Stop Bragging That The Game Awards Got More Viewers Than The Oscars 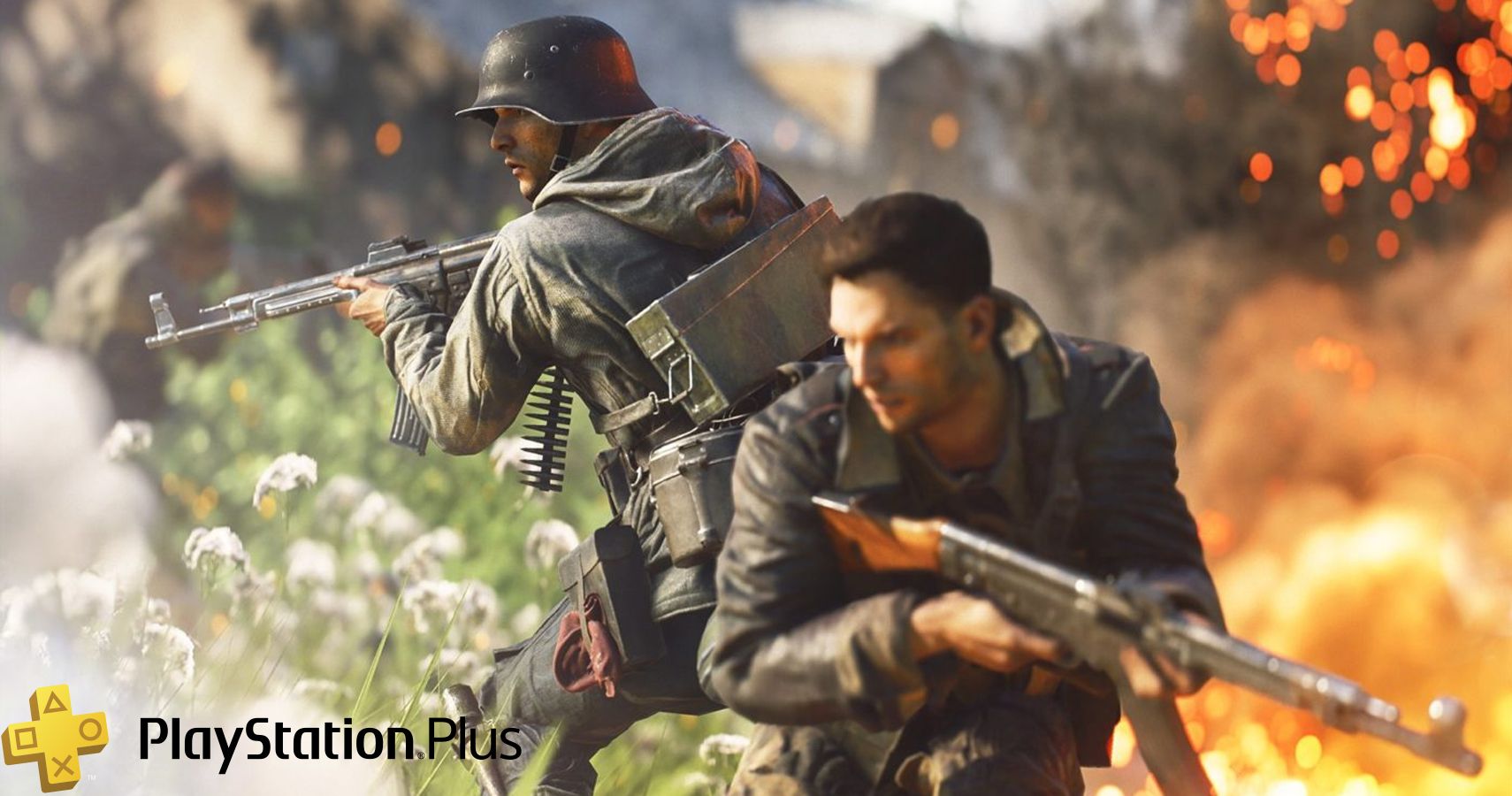