If you’re not yet familiar with the term “post-game depression,” it’s an unfortunate experience that most people who are into video games suffer at some point in time. The process is usually similar for players—you begin a game and, after a while, find that you’re completely immersed in it. Whether you’ve grown attached to the new world, the characters, the gameplay, or a combination, your thoughts are consumed by the game, and everything else pales in comparison. Whether you drop 50 or 1,000 hours into it—when it comes time to let the game go, we find ourselves feeling empty and lost. This feeling is post-game depression, and it’s not a joke.

The last time I experienced post-game depression was earlier this year, when I realized that there was nothing left for me to complete in Fire Emblem: Three Houses. I’d beaten all three houses on every difficulty level, did as many different run-throughs of the game as I could think of (no classing up, only mages, all females, etc.), and even played through enough times to see the result of every combination of romantic pairings that I liked (barring the ones between men, because the game shamefully doesn’t allow for that).

I remember talking to my friend about how everything felt so empty for me. I couldn’t even become slightly entertained by another game, and I couldn’t find interest in other hobbies either. She couldn’t wrap her head around what I was explaining, as she made comments about how it was “just a game,” and that I could “just play a different one.” What some people don’t realize is that certain games can legitimately become second homes. The characters felt like real people to me, and I missed being around them. The monastery itself also felt like a virtual home. I was in love with the environment. Fire Emblem: Three Houses became the sole part of my life that brought me the most joy and the most comfort. Letting it go felt like letting go of a piece of myself.

Because so many people experience post-game depression that can affect their lives for weeks or even months, I wanted to share some ideas for how to cope with it. There unfortunately isn’t a one-size-fits-all solution, but you might find that some of these can help ease the transition between games. 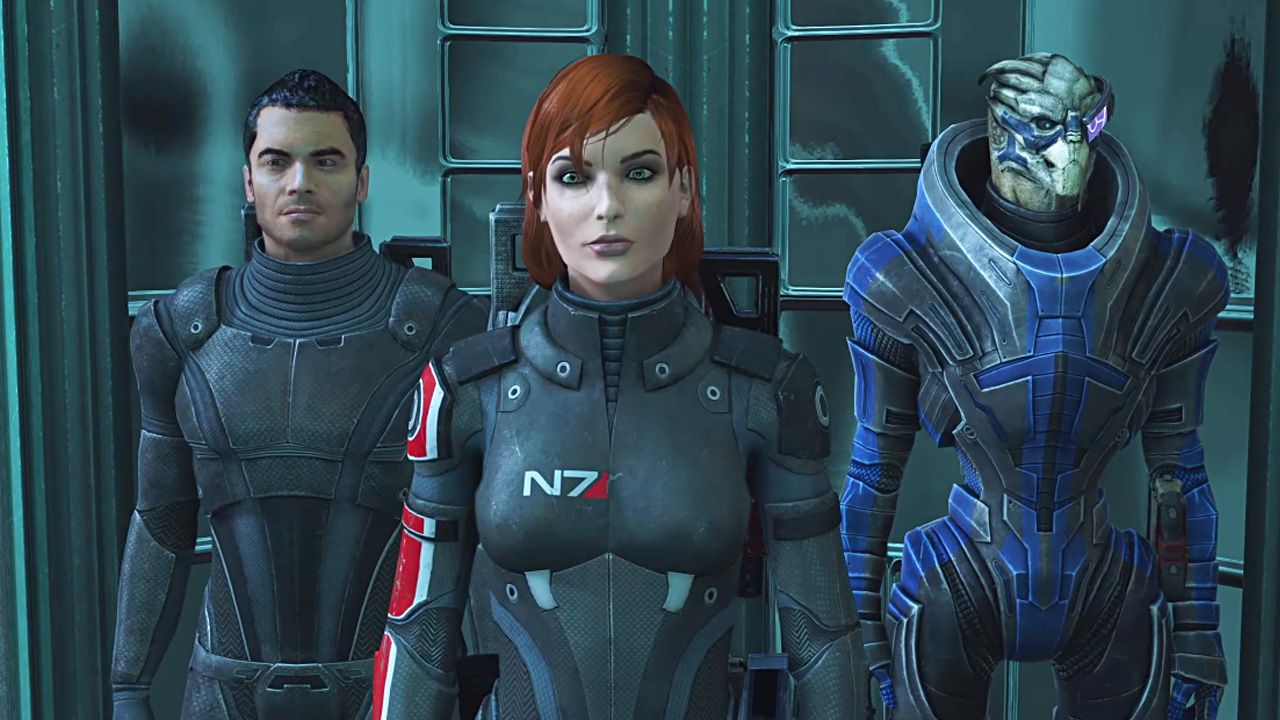 One of the more obvious ways to deal with post-game depression is to try to cut it short as quickly as possible by starting another game. I didn’t find this worked well for me, but others have found success in attempting to not give that depression the room to grow. Even if playing another game feels like a chore in comparison to the last one you’ve gotten so attached to, forcing yourself into it would eliminate time to focus on your past game. If you’re lucky, the new one will be good enough that after a few forced sessions, you’ll start to get drawn into it. Think of it like a rebound after letting go of a serious relationship, if that has ever worked for you.

The other more obvious strategy for dealing with post-game depression is to play the game again, just in a different way. This has been suggested to me quite a few times, though I generally don’t put down games I love until I’ve played them pretty thoroughly to begin with. But for many games, such as Skyrim for example, there are numerous different ways to play them, considering the numerous build possibilities (though we all know that you’ll probably go in with a new build idea but then fall back into your old play patterns after five hours or so anyway). Trying to get every last drop out of a game would at least up your chances of feeling more ready to let it go by the time you’ve played through again.

One tactic that worked for me was diving headfirst into fan fiction. I’m not going to claim that this would work for every game out there, but it definitely isn’t limited to JRPGs (seriously, if you haven’t looked before, you should see how many different games have all sorts of fanfiction based on them). Whether it’s writing, drawing, or other forms of art, you can take a crack at putting together your own content within the universe of your chosen game. Doing this prolongs the experience you got from playing it. And since there is technically no end to the fanfiction you create, you can keep creating content until you feel the passion start to fade, making the transition to a new game much easier. I definitely am not speaking from experience after writing my own Felix-Sylvain romance story or anything… 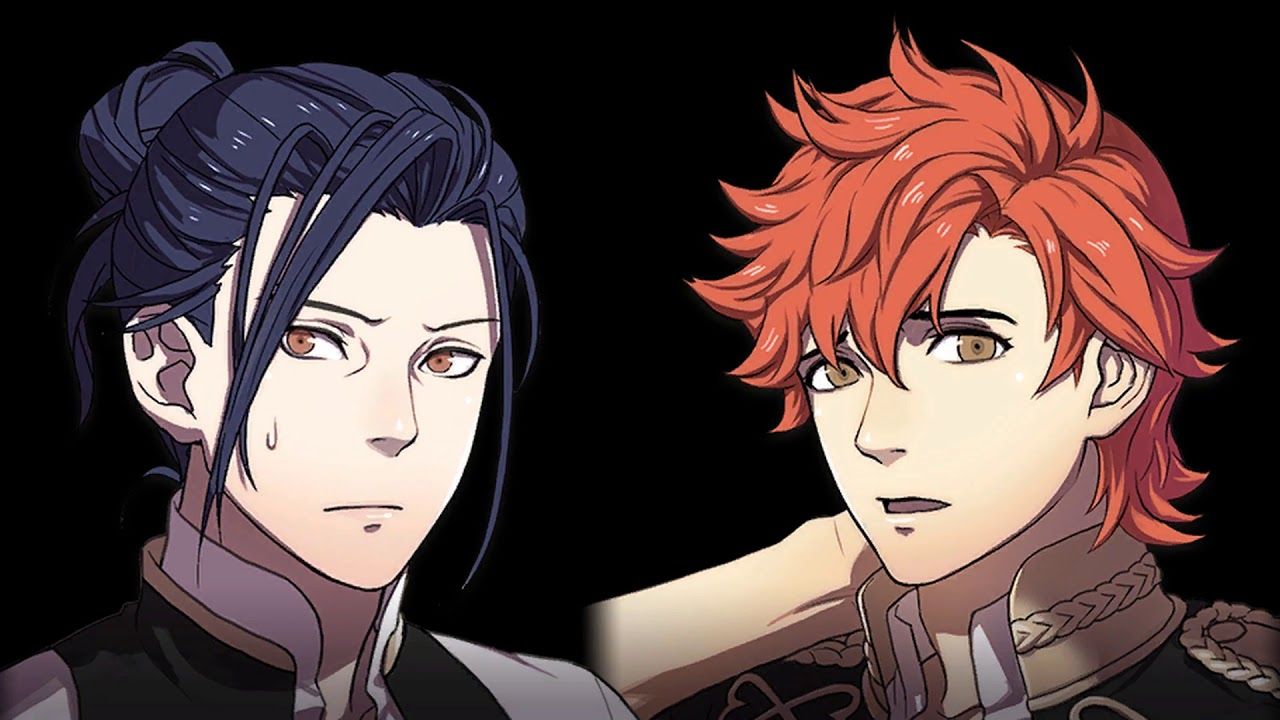 I suffered from post-game depression quite a bit earlier in life as well, after completing Skyrim. And though I’ve completely forgotten most of it by now, what really helped me deal with this at the time was reading all about The Elder Scrolls lore. I had no idea the immensity of the lore behind the Elder Scrolls until I started reading what seemed like endless pages of content. If you’ve completed any game but don’t want to let go, don’t be afraid to start learning about everything you missed, because I guarantee that no matter which game, there will be plenty of it. It’s not just restricted to lore either. You can go searching for all kinds of interviews online as well, opening the door to even more beloved content to take in.

One of the most helpful tools that I’ve found for dealing with post-game depression though is connecting with other people who either are or have been just as attached to the game that you’re struggling to let go of. Subreddits for different games are a great example for connecting with the right kind of people, though there are plenty of different discussion forums online. Connecting with others about your given game both aids in coping with the lonely feeling that comes with post-game depression and also keeps the game alive for longer—possibly even forever (see The Legend of Dragoon fandom). No need to let go when the discussion surrounding the game is still active!