Back in 2016, The Outsiders gave us our first glimpse of Project Wight, an action-fantasy game where the tables are flipped and players assume the role of a Grendel-like creature being hunted by humans. After a few years of relative silence outside the announcement of a publisher relationship that has since fizzled, the studio is ready to share the game’s real title: Darkborn.

In Darkborn, you play a fearsome beast capable of wanton brutality, but you’re not necessarily the predator. From the outset, The Outsiders wanted to reverse the power fantasy and make you the marginalized hunted rather than the hunter. “We always center our experience in our own perspectives,” says creative director David Goldfarb. “I thought it would be interesting to look at it from the position of a monster who is, in this case, innocent and not the typical threat. What would happen if you were the one being persecuted and the people were the ones who were ruining your habitat and murdering your family? What would that mean and what’s that journey like? That to me is really interesting.”

Darkborn puts you in the role of one of these creatures being senselessly slaughtered by The Pale Enemy. This band of Viking-like marauders hunt down the Darkborn, torture them, and perform blood rituals with their corpses. Over the course of the game, you play multiple generations of these Darkborn as you learn the motivations for their bloodshed and exact revenge on those who have harmed your kin.

As you can see from the 16 minutes of game footage above, Darkborn drips with atmosphere, tension, and the blood of bludgeoned enemies. The art aesthetic and sound design give the game an ominous vibe, not unlike moody titles like Hellblade: Senua’s Sacrifice.

Over the course of the demo, we see the Darkborn evolve from a young whelp that needs to act stealthily and limit encounters to a fearsome gaunt capable of taking on multiple enemies at once. The game gives you control of Darkborn in three different stages of life – the young whelp, the warrior-like gaunt, and the towering ylder. Over the course of your journey, The Outsiders use various reasons to force transformations. Sometimes you get bigger by drinking the blood of your enemies; other times you may return to the whelp form after your Darkborn meets its untimely demise.

The Darkborn may not deserve persecution, but judging by their bloodthirsty battle skills, you can see why the humans fear them. In the few fights we see in this demo, the Darkborn exact revenge on The Pale by eye-gouging, severing limbs, grisly decapitations, and even a ripping a still-beating heart from the ribcage of one unfortunate grunt. Many of these gruesome attacks are earned via Darkborn’s “death gift” system.

No matter which age your Darkborn may be, you can earn new death gifts by interacting with the dying kin you encounter in the world. In this demo, we see a few of them in action. Deep Sight operates like an investigative mode that highlights your path forward and any enemies in the vicinity. Stealth Bite gives the whelp a powerful stealth takedown. Thorn Throw gives the Darkborn a ranged attack, and the Whip Attack is an effective tool for stunning enemies before going in for the kill.

The final fight in the demo features a one-on-one battle between a named enemy that may give you flashbacks to Middle-earth: Shadow of Mordor’s Nemesis system. Before the Darkborn squares off with Alsvartr the Ravenous, a stat screen appears that briefly breaks down the enemy’s abilities. “Ours is authored as opposed to being procedural,” Goldfarb says. “It’s a much shorter game, so it’s not as systemic as Mordor’s system was, but they have a set of variable attributes.” These named enemies will sometimes reappear as the narrative unfolds, but for the most part, these screens are there to give you some strategic suggestions before engaging in the fight.

Darkborn’s approach of putting you in control of a mythic monster gives the game a unique sensibility that sets it apart from the sea of power fantasies flooding the market right now. Right now the game has no set release date, though we hope that changes in the near future. 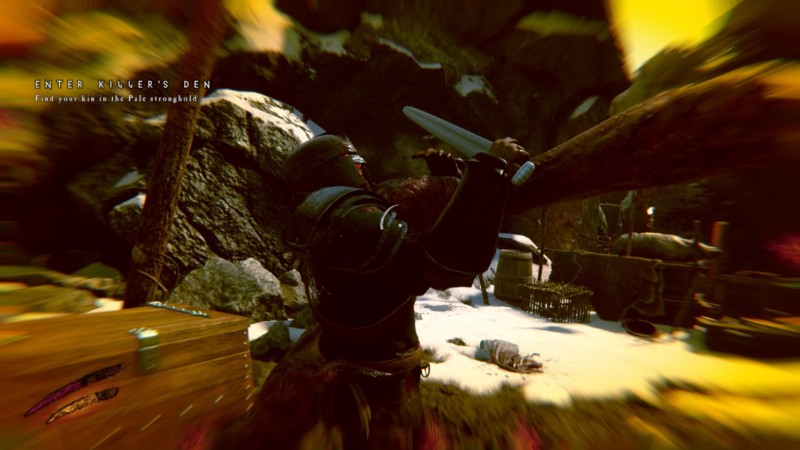 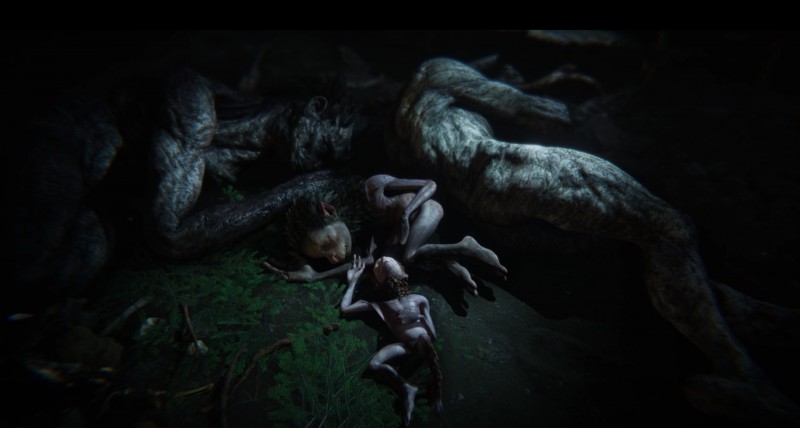 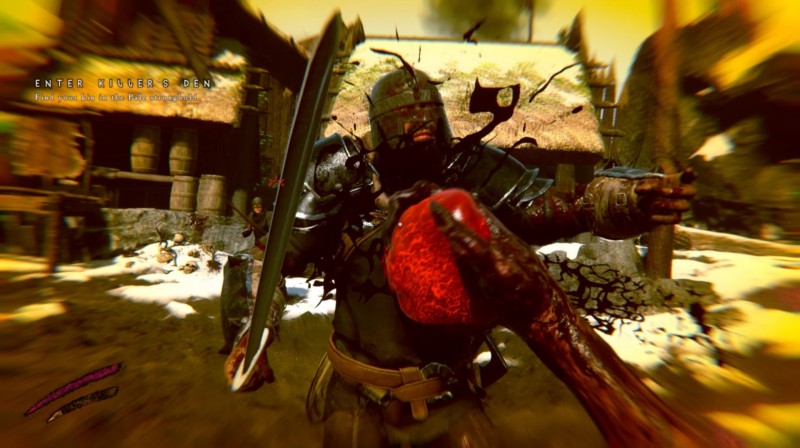 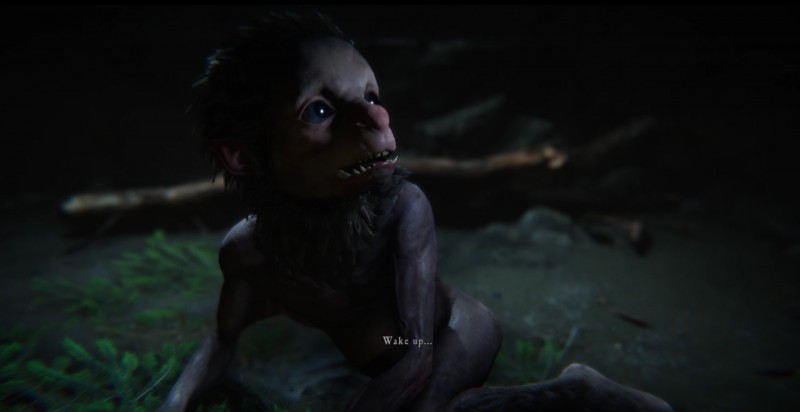 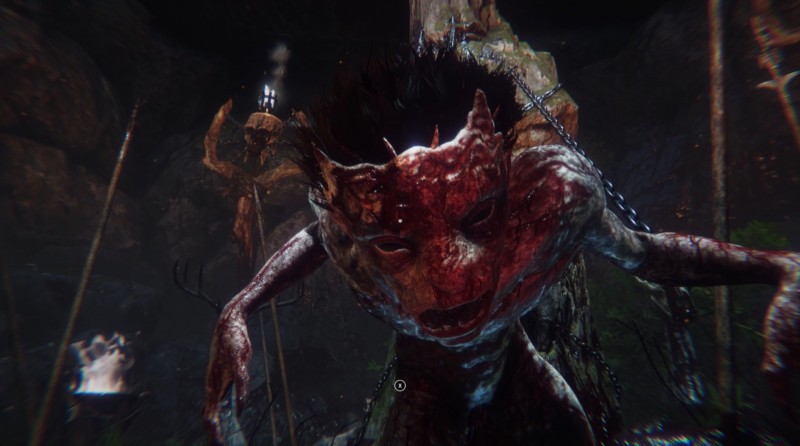