Online identity is a big deal nowadays. We can spend hours everyday sending out tweets, assembling TikToks, and fine-tuning our takes for a growing audience. This level of investment is undeniably exhausting, and part of me wishes we could transport ourselves back to a simpler time where existing online was infinitely more passive.

It wasn’t about larger-than-life personas, we were little more than a name and an image plastered on screen for others to interpret. Strangers could still compliment your mother’s sexual prowess and send you death threats, but it was done with a simplicity that I can’t help but admire. When you took the time to send a message in those days you meant it.

When the Xbox 360 launched the world of online gaming in the console space was still in a place of infancy. You needed a dongle to even connect to the internet, while there were only a handful of ways to express your personality to the masses. You picked a Gamer Zone – Recreation, Pro, Underground or Family – before settling on a Gamerpic.

The console launched with only 12 options, and I want to run through those today and see how they hold up, and whether or not they represent what it means to be a gamer in 2022. 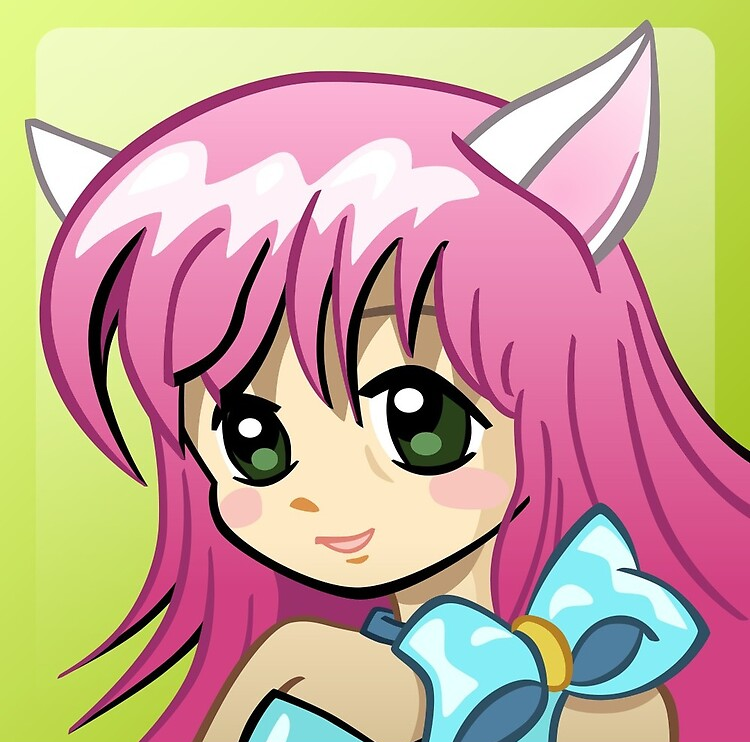 It’s somewhat unsettling seeing all of these pictures in high definition for the first time. Many of them were designed to be viewed on CRT televisions and the earliest HD displays, so only a handful of them hold up today.

For example, this once adorable anime girl now looks absolutely knackered. She’s been on a bender on a school night and now has to stumble into class with virtually no sleep. She still looks adorable, but the bags under her eyes and false positivity give it all away. But cat girls have stood the test of the time, even evolving into boys in the years since Xbox 360 first launched. Ahead of its time and an undeniable queer icon. We stan. 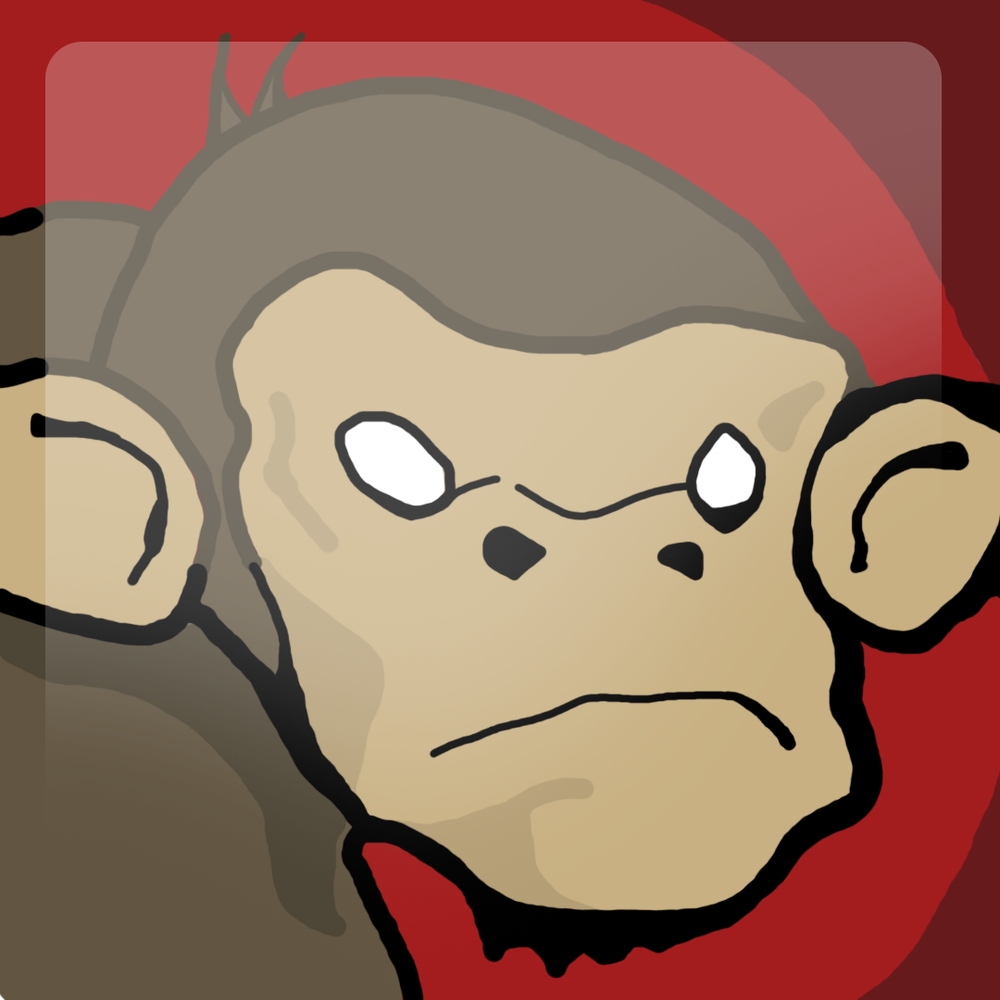 Yet another prophetic gamerpic, the monkey is more relevant in 2022 than ever before. It’s the original NFT, a grumpy looking primate hunching towards the screen with the dead eyes of a crypto bro.

I’ll admit that the simplistic linework and colour scheme look rather terrible when viewed at a higher resolution, but there’s something simple yet alluring about this one. It’s also fully fungible – which is a nice bonus. 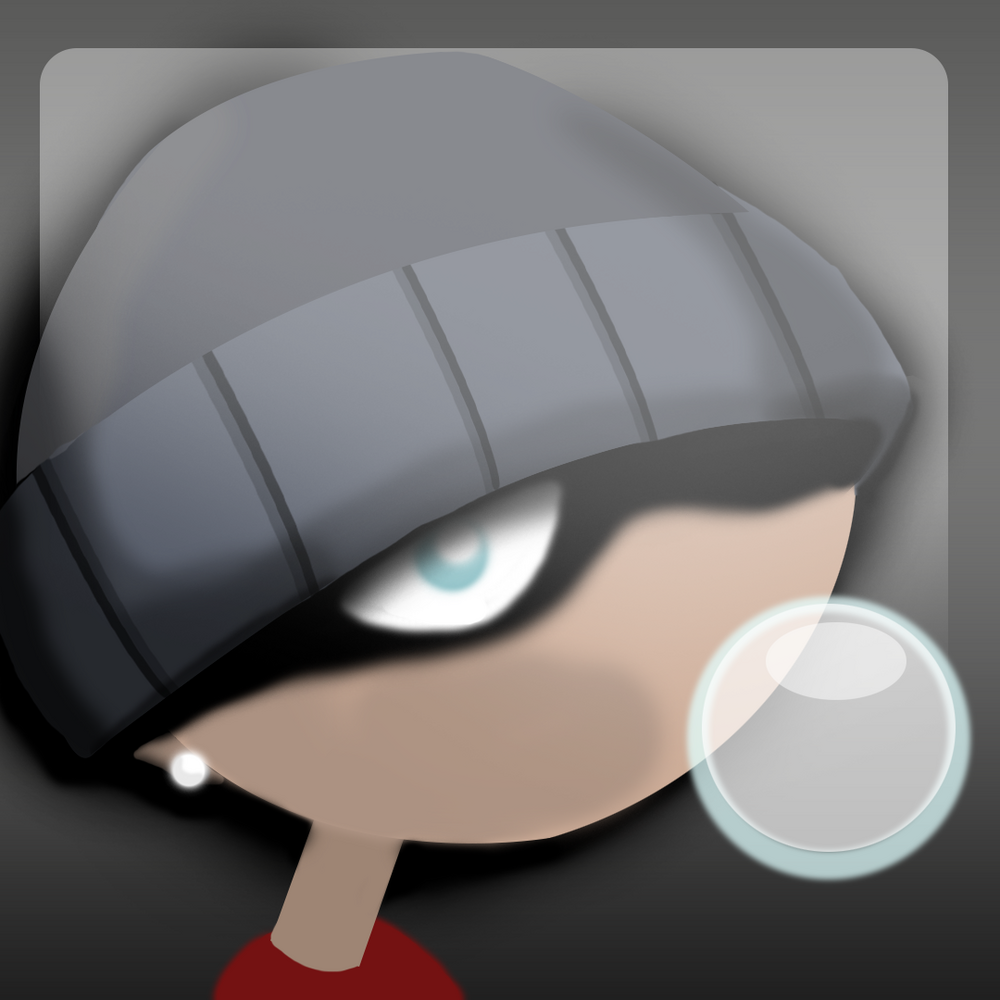 Look how edgy this dude is. The hate, the singular eye, the subtle shadow hiding away his facial features – it bears an emo energy that you’d find on Bebo or MySpace way back in 2005. He’s even got a subtle stud to indicate his fruitiness while also blowing a bubble toward his homies. I’m not sure you could pull this look off today, maybe on TikTok. 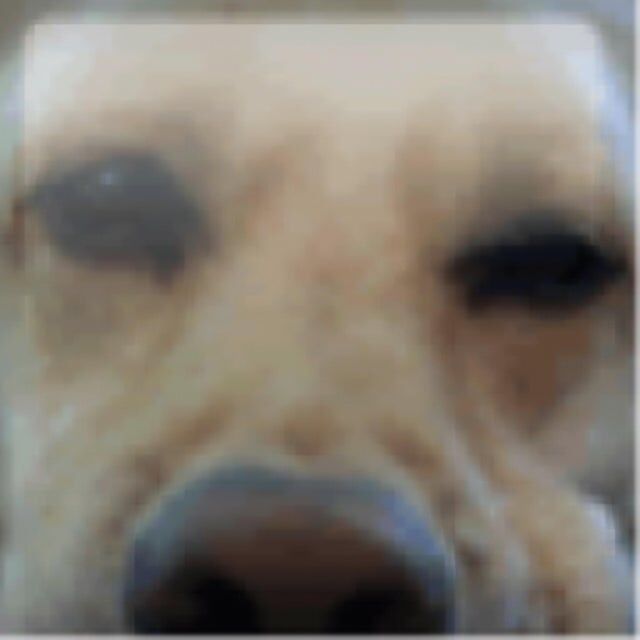 The dog featured in this gamerpic probably died years ago, which is a bit of a downer. I’m also not sure why its poor nose is pushed up against the camera so aggressively since he certainly doesn’t look comfortable. Maybe Microsoft was trying to capitalise on those dog toys with the massive heads that were a big deal at the time. 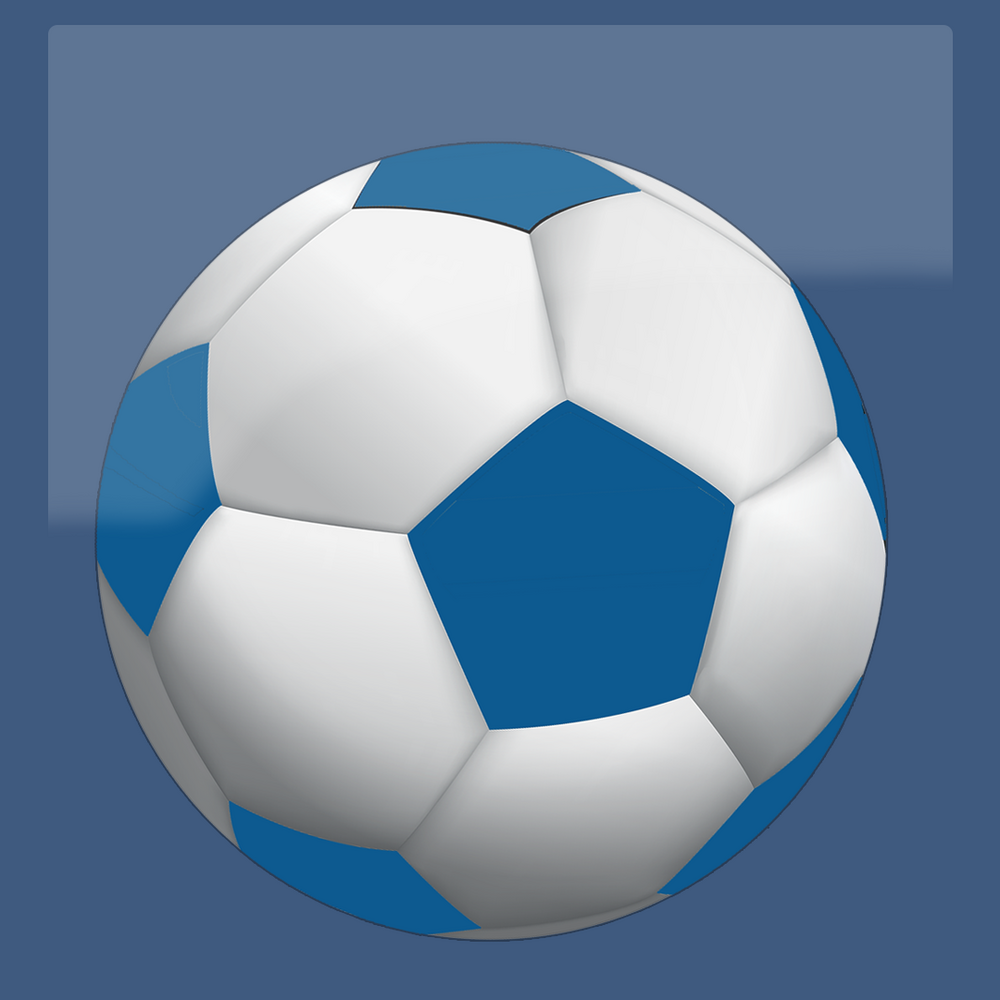 It’s a football. Back of the net etc. 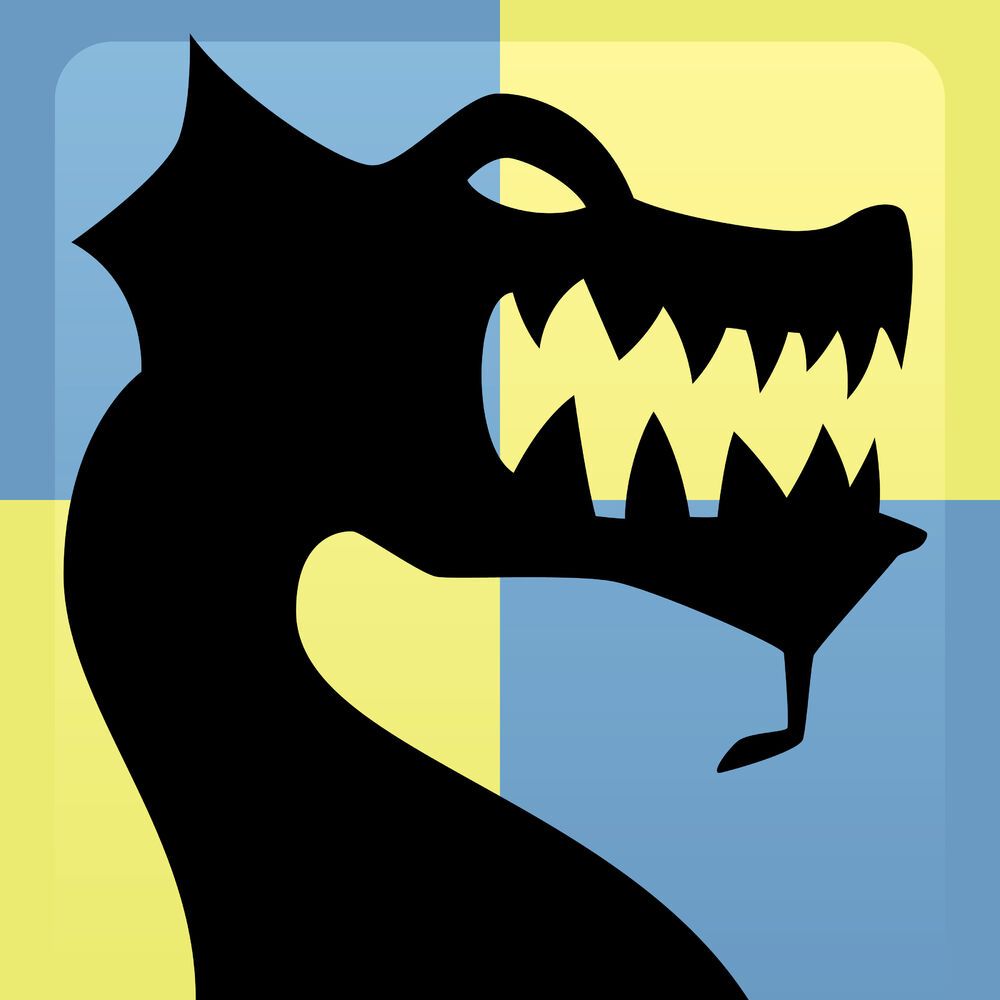 Speaking of football, this dragon wouldn’t be out of place in the shirt of your local hooligan as he starts a scrap at the nearest away match. It’s sweet, simple, and could have been pieced together in a couple of minutes on a modern smartphone. I suppose back in 2005 it was a little more nuanced, but it’s doing nothing for me right now. 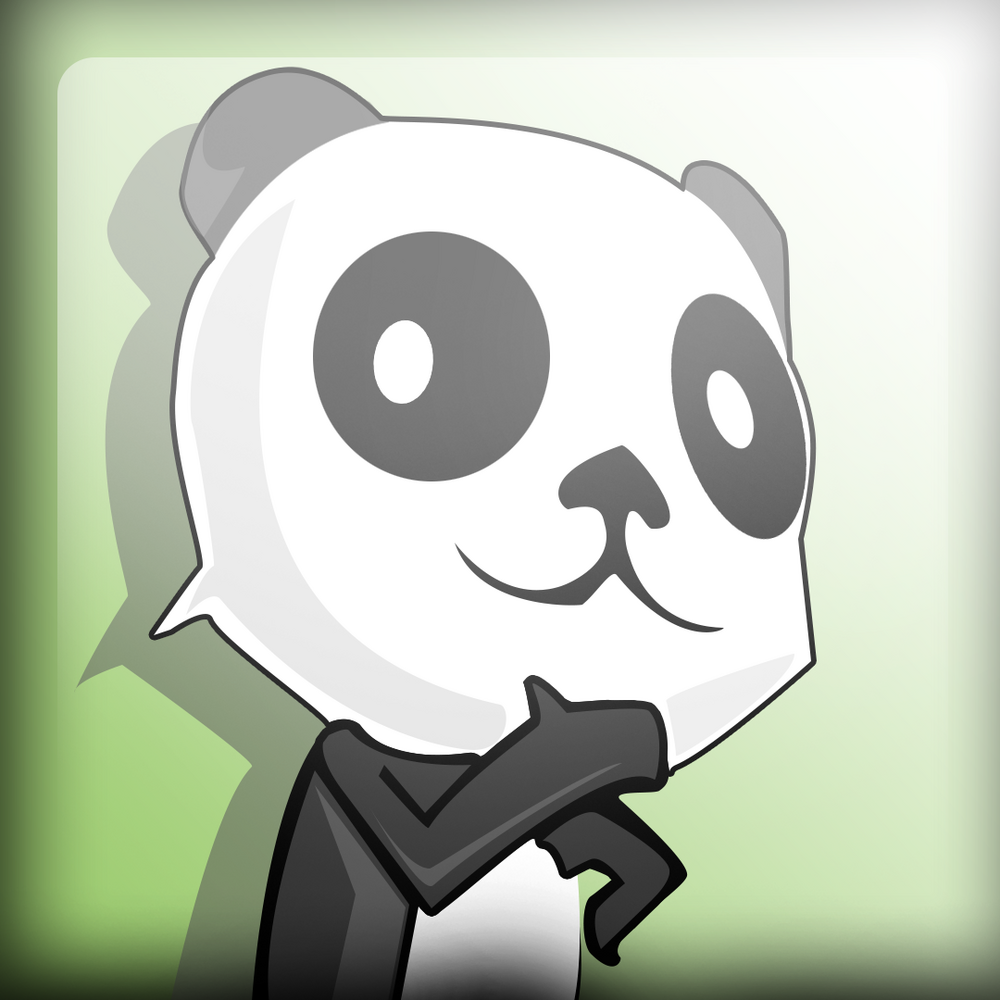 Now this is more like it. Get a load of this funky little guy. His charming smirk, one hand resting upon his chin while the other supports his sassy hips. He’s here for a good time and a long time, and given the problematic nature of our panda population I can’t help but respect that. 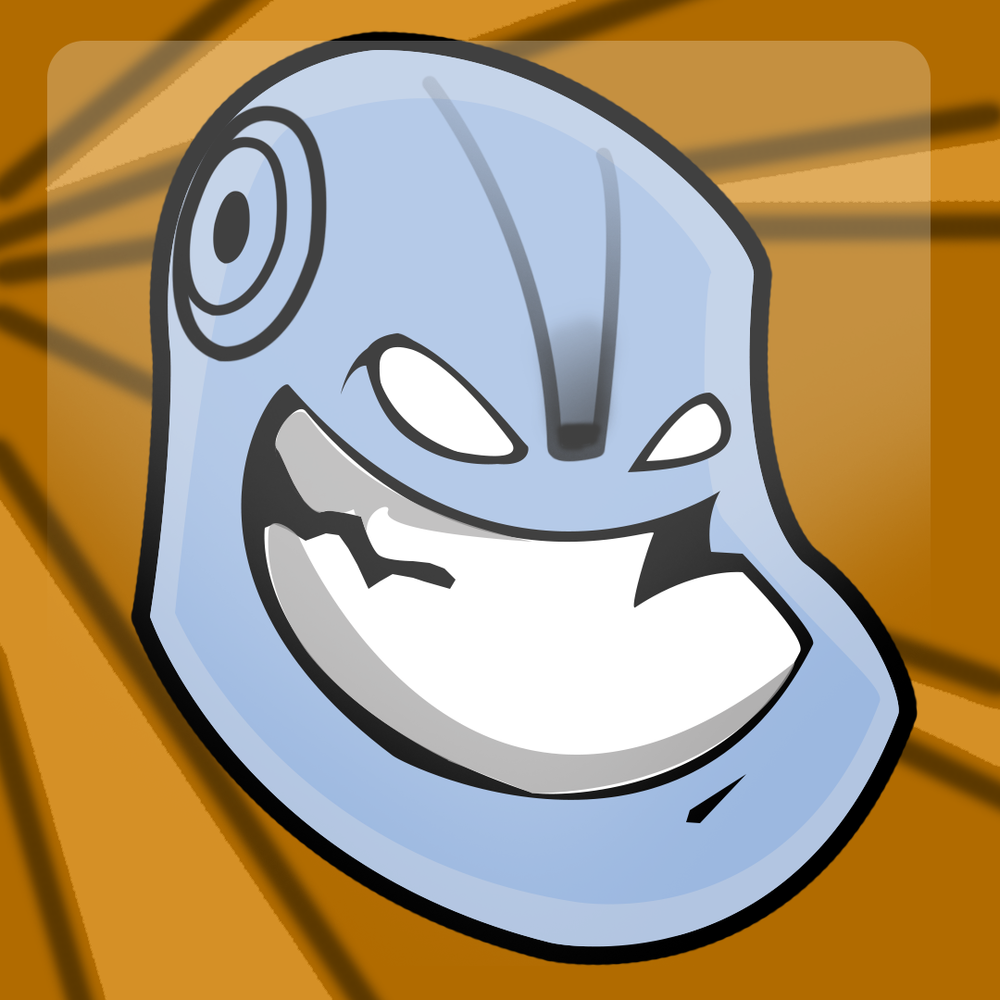 This gamerpic gives off the energy of a mascot you’d find on a website used to download illegal MP3s. His signature grin, dead white eyes, and uncompromising dedication to the rhythm. It was stylish in 2005, but

today it looks a bit silly. 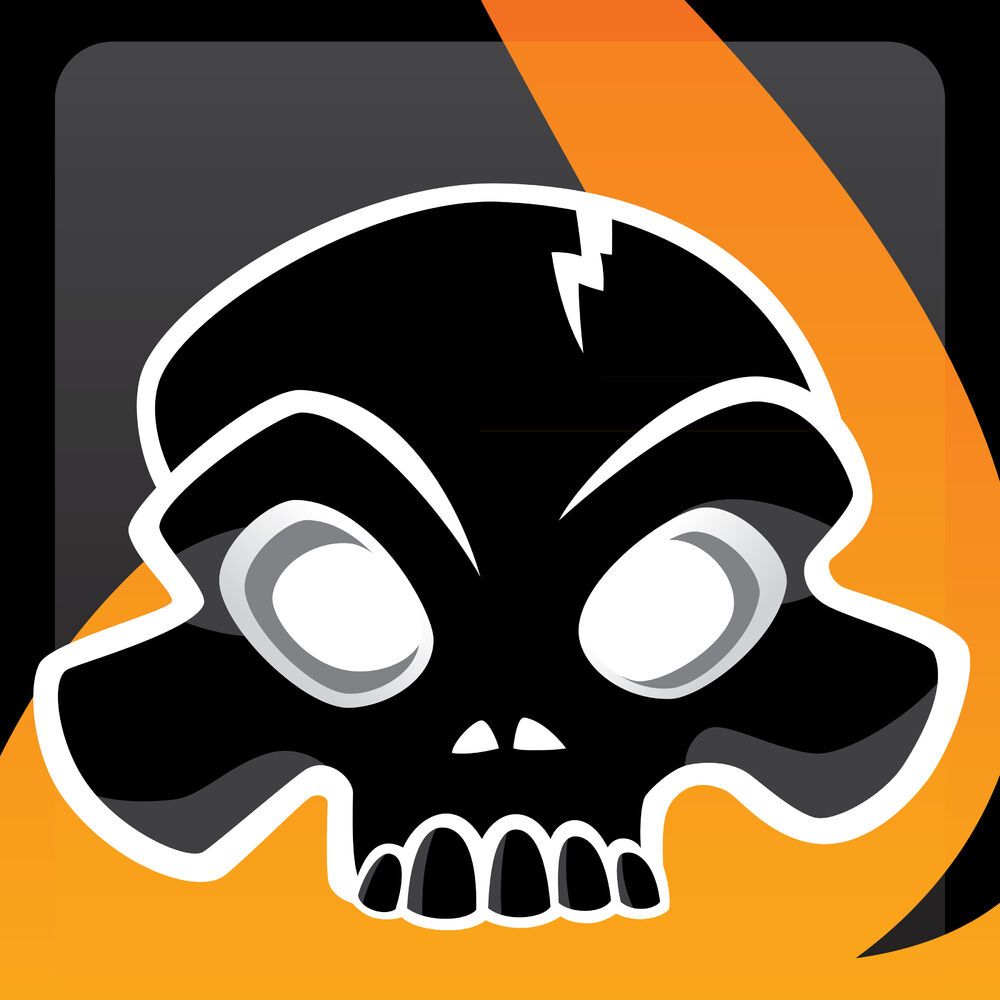 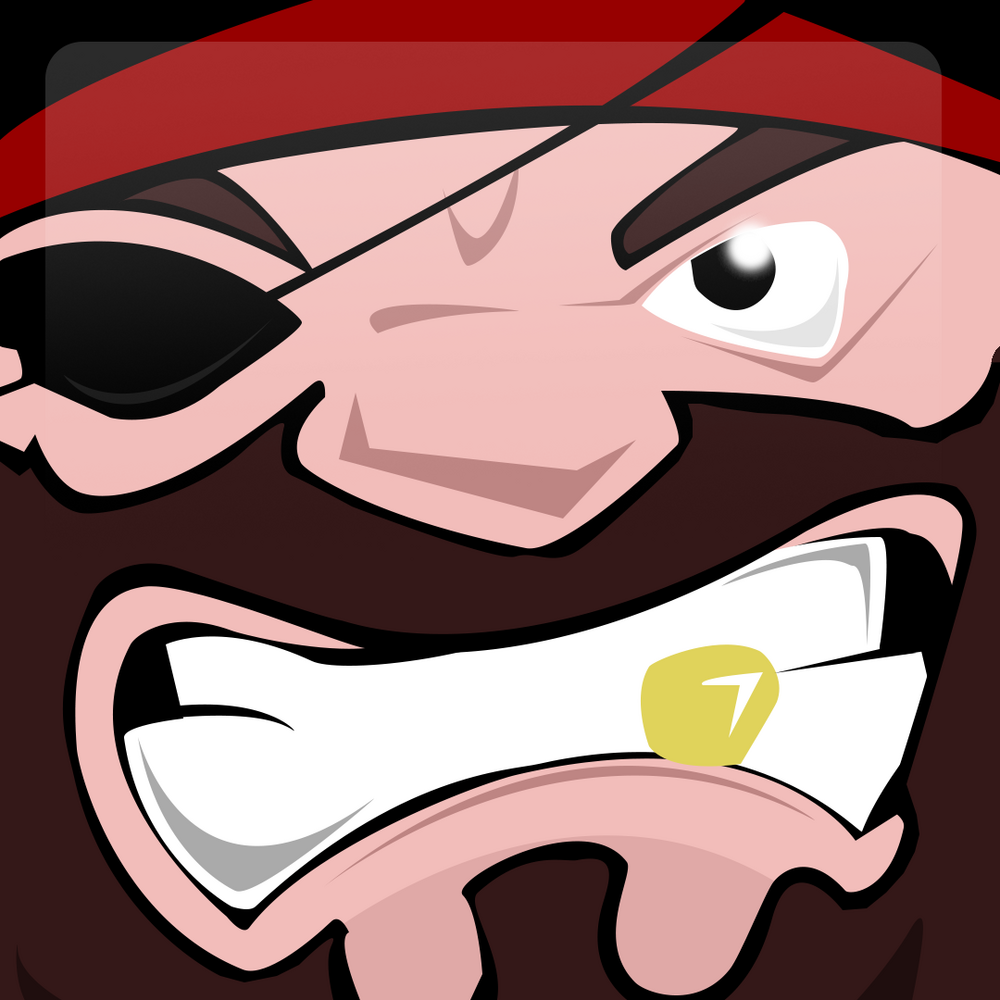 Pirates and gamers are basically the same thing. My first Xbox 360 came with a huge folder filled with pirated games like Gears of War, Oblivion, and so many others – so an avatar like this was oddly fitting. Don’t tell Phil Spencer I told you that.

This thing gives off unsettling levels of MSN Messenger energy. It harkens back to a time when emojis were blunt and honest, expressing emotions with the robotic artifice that only the early internet could provide. Don’t stare at it for too long. 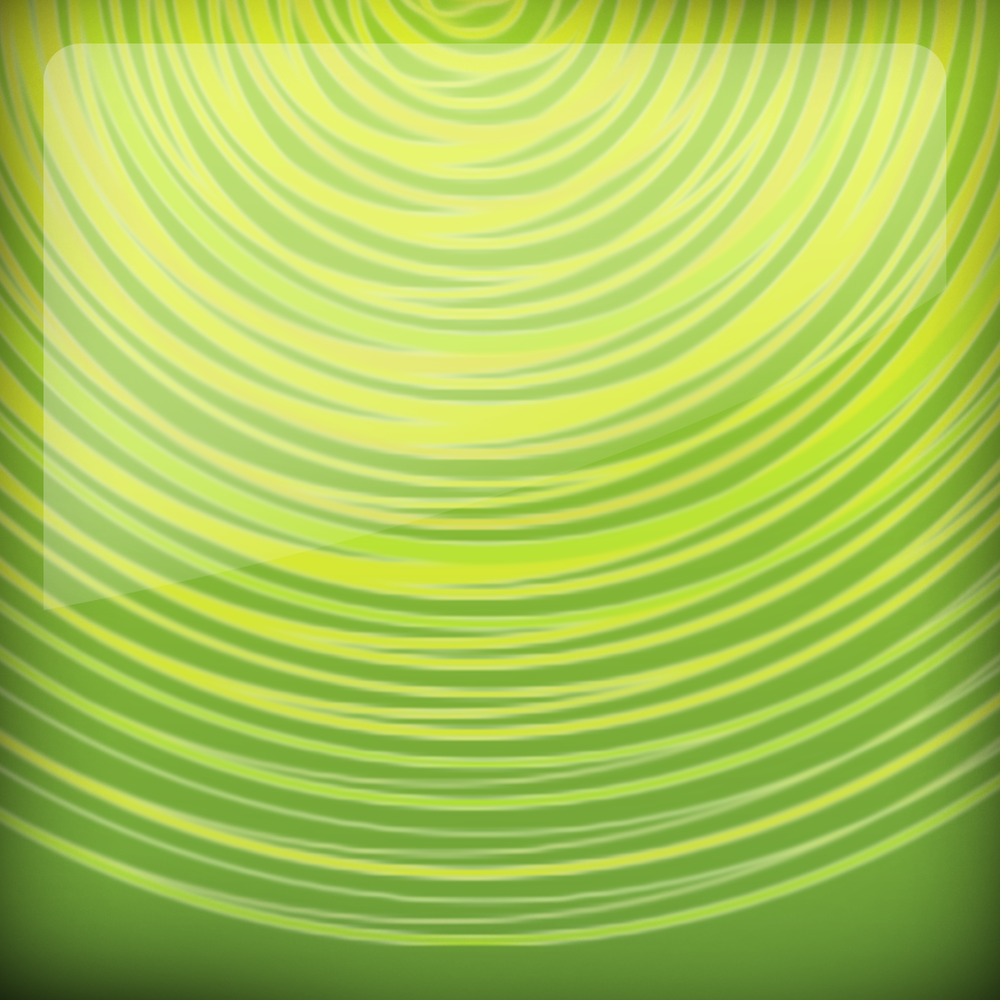 The waves remain an iconic aspect of the Xbox 360’s visual identity, so it could be argued that this gamerpic has aged better than all of its siblings. I personally just think it looks a bit boring, lacking the mid-noughties personality that seeps from all of the others like battery acid. But it’s iconic for a reason, so more power to it.