The pandemic has hit every industry hard, and games have been no exception. With delays, layoffs, and studio closures, Covid-19 will have short, medium, and long term effects on the global economy for years to come. Despite this, the Italian gaming sector has managed to grow throughout this turbulent time thanks to a new attitude from the government, tax breaks for studios, and a shift away from a work-to-hire model. Following the publication of an industry census, I spoke with Thalita Malago, CEO of IIDEA, a trade association for the Italian games sector much like Ukie is for the UK, and Louisa Bixio, vice chair and CEO at Italian developer Milestone Studios to break down the numbers.

One of the defining factors of the Italian games industry is youth – almost 80% of workers in this sector are 36 or under, which gives them a lot of room to grow in the coming years. “Our industry is pretty young, we probably started a little bit late compared with other countries,” Bixio says. “We saw a little bit less of a push from the government and so on. Milestone started 25 years ago, but it was just Milestone and two, three other studios. We did not have a real industry or ecosystem that could support studios. But even just for Milestone Studios, the industry is growing. But I think we are seven, eight years behind compared with other territories. It’s a cultural problem. Italy is more known for the Colosseum or other kinds of culture. Technology is not our first point, or it wasn’t. I think we are changing fast.”

Part of the benefit of being a few years behind some of the other European gaming sectors is the ability to learn from the progression those industries have already made. While the dream is to reach the level of France or the UK, right now Italy has its eyes on some fellow up-and-comers. “We asked our developers which are, in their opinion, the most attractive hubs, and answers such as the UK or Germany or France came back,” Malago says. “Of course, I think it is quite difficult for us to see our industry at the same level as those countries. In a few years, I think that we could have a more concrete model in looking at countries like Poland, and also Spain. It’s difficult to go from 2,000 people to 30,000 people in three years. But what’s positive is that big publishers are starting to invest in Italy. If you look at Ubisoft many years ago, they opened up in Italy, and the other studios in Italy are growing too.” 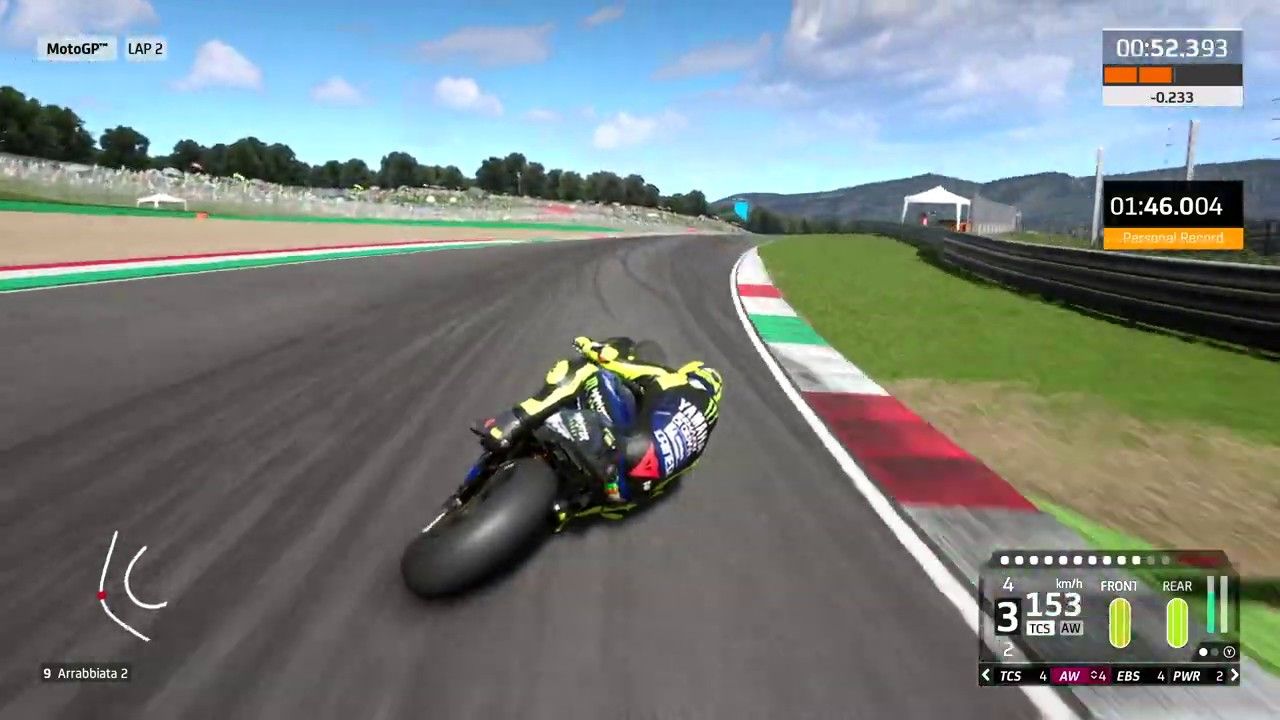 Growth isn’t just a buzzword either; the stats back up Italy’s forward strides in gaming. 35% of Italian studios hired staff throughout the pandemic, while almost three quarters of Italy’s studios have been operating for the past four years, making it through the most dangerous start-up phase. This has seen the country shift from a work-for-hire model into a more stable staff model, with over half the studios reporting that Covid-19 had no negative impact on their operations and close to 90% of developers feeling optimistic about future growth – that’s as close to unanimous as you can get in big industries like this. As well as Milestone, studios like 505 Games, Molleindustria, and Storm In A Teacup have put the country on the global gaming map, alongside the powerhouse of Ubisoft Milan.

Another factor in this shift in fortunes for the Italian industry has been involvement from the government. While previously studios have been left to fend for themselves, the government has recently recognised the gaming sector’s growth and has put two distinct but complementary measures in place – a tax incentive for smaller studios seeking investment, and a cash fund for studios working on new IPs in the country. “The government introduced two different measures to sustain the sector,” Bixio says. “One is the tax breaks. The tax breaks are based on similar schemes that were adopted also in the UK years ago, and also in France and other European countries. Basically, developers will have a tax break for 25% of the cost of the video game with a maximum fund of one million euro per company per year. This will be key in attracting international investors, because it will reduce the cost at which Italian developers can offer their products on the market, especially to international publishers or investors. Of course, as in other European countries, this measure now will be sent to the European Commission for approval, because it is a state aid, but we are confident that since other European countries got the approval before us, it will take just a few months to get the approval and to have the measure in place. 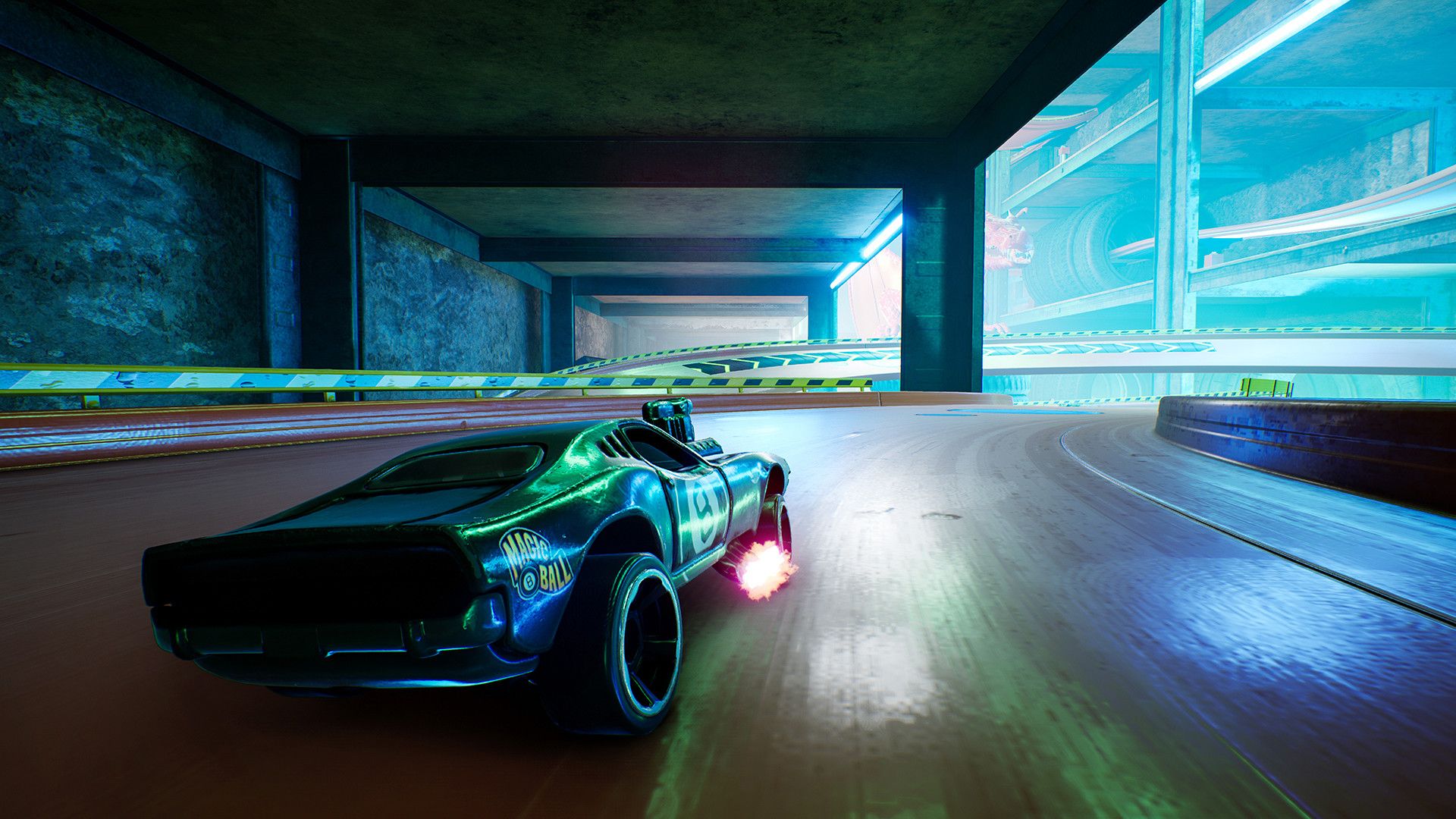 “And secondly, we have another measure that has been introduced recently – the First Playable Fund prototype. The Minister of Economic Development (tax breaks are under the Ministry of Culture) decided to intervene with another measure. They are providing funds; this is a direct fund to studios, it’s not tax incentives, it is cash given to studios to cover 50% of the cost to realise prototypes. So the idea is to provide support to game development studios in the very preliminary phase of developing their idea for a commercial video game, so that they can be a bit more competitive when they present their projects to international publishers. The government is trying to reduce the risk for developers in developing new ideas, and here the objective is to promote the development of new intellectual property.”

But if all this means the Italian sector is growing, what does that actually mean for gaming? What games are Italy producing? Where gaming was once at odds with Italian history, now it is embracing it, and the country’s near century-old passion for motor vehicles. “Italy is internationally known for developing racing games,” Malago says. “Milestone was the first development studio in Italy and has this long experience in developing racing games, but many other companies in Italy are developing in this same genre, such as Ovosonico. Milestone started this kind of development more than 20 years ago, and after the experience of Milestone, new studios can develop with their expertise – they were able to build on Milestone’s work in other studios. 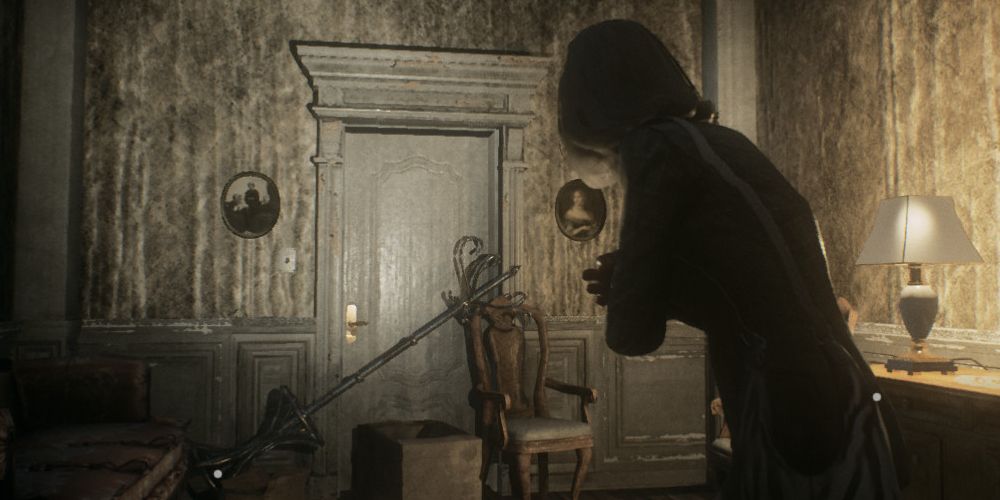 “We also have a number of other titles in indie horror. We have different studios working on this genre, especially Storm In A Teacup who developed Close To The Sun – that was an exclusive for the Epic Game Store. Then we have this studio based in Sicily called Stormind Games. They launched two years ago, their first IP was Remothered, and this game was presented at the night show before Gamescom. It was the first Italian title to be presented in a Gamescom night show.”