République was the studios’ first title when it launched in 2014 and was subsequently brought to Steam and PlayStation – although it is now delisted on the PS Store. Camouflaj then brought out République VR for Gear VR, followed by Oculus Go and Oculus Quest.

By the sound of it République: Anniversary Edition for PlayStation VR won’t be utilising the previous VR version as this new edition has been rebuilt for PlayStation by Camouflaj’s development partners Skymap Games. There aren’t many details regarding how the anniversary edition will be different other than it’ll feature commentary: “revealing new secrets about the game’s tumultuous development,” says the press release.

With Limited Run Games handling the launch PlayStation VR owners will be able to pick up République: Anniversary Edition as a physical copy through their website, as well as finding it digitally via the PlayStation Store. A release date has yet to be confirmed.

République is a stealth-action videogame that explores the perils of government surveillance in the internet age. With over 10 hours of gameplay, you control the fortunes of Hope, a woman trapped inside a mysterious totalitarian state who must hack her way to freedom.

Stay with us as VRFocus continues its E3 2021 coverage, and as further details for République: Anniversary Edition are released we’ll keep you updated. 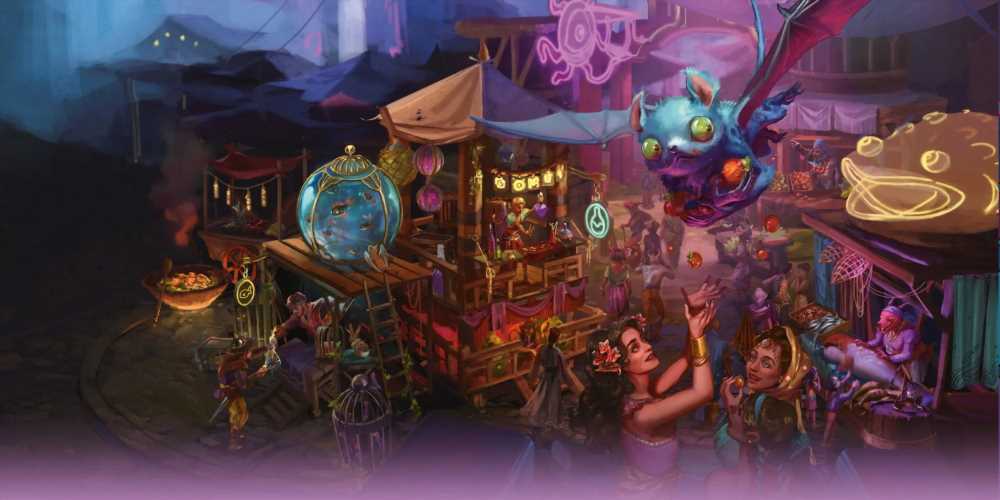