Returnal is scary. Despite its hectic combat and blisteringly fast movement, Housemarque’s latest effort isn’t afraid to let you stew in its oppressive atmosphere, taking in the daunting nature of an undiscovered alien planet brimming with hostile creatures. The second you step foot onto Atropos, it is clear that something is very wrong, and the way home is blocked by a mystery that is far deeper than anything you could possibly comprehend.

Within moments I was invested, eager to uncover the secrets hidden across this spherical nightmare known as Atropos. Upon clearing the tutorial and stumbling upon Serene’s childhood home in the overgrown forest, it becomes clear that our heroine’s attachment to this place is no mere coincidence, and deeper mysteries await past the gauntlet of bosses and apocalyptic biomes that she must venture through. While Returnal always places an emphasis on its combat, the narrative bleeds through in subtle yet effective ways.

Related: There Is No Winning With The Returnal Difficulty Debate

Audio logs and environmental storytelling inform the circumstances behind Serene’s predicament as she loses hope in making it home, her own corpses predicting a past, present, and future that is utterly devoid of hope. Of all the horror and science fiction media Returnal could remind me of, the first thing that came to mind was Ridley Scott’s Prometheus. The Alien prequel isn’t beloved by any means, but it did a lot right when it came to tone, atmosphere, and drawing the viewer into its unfolding mythos. 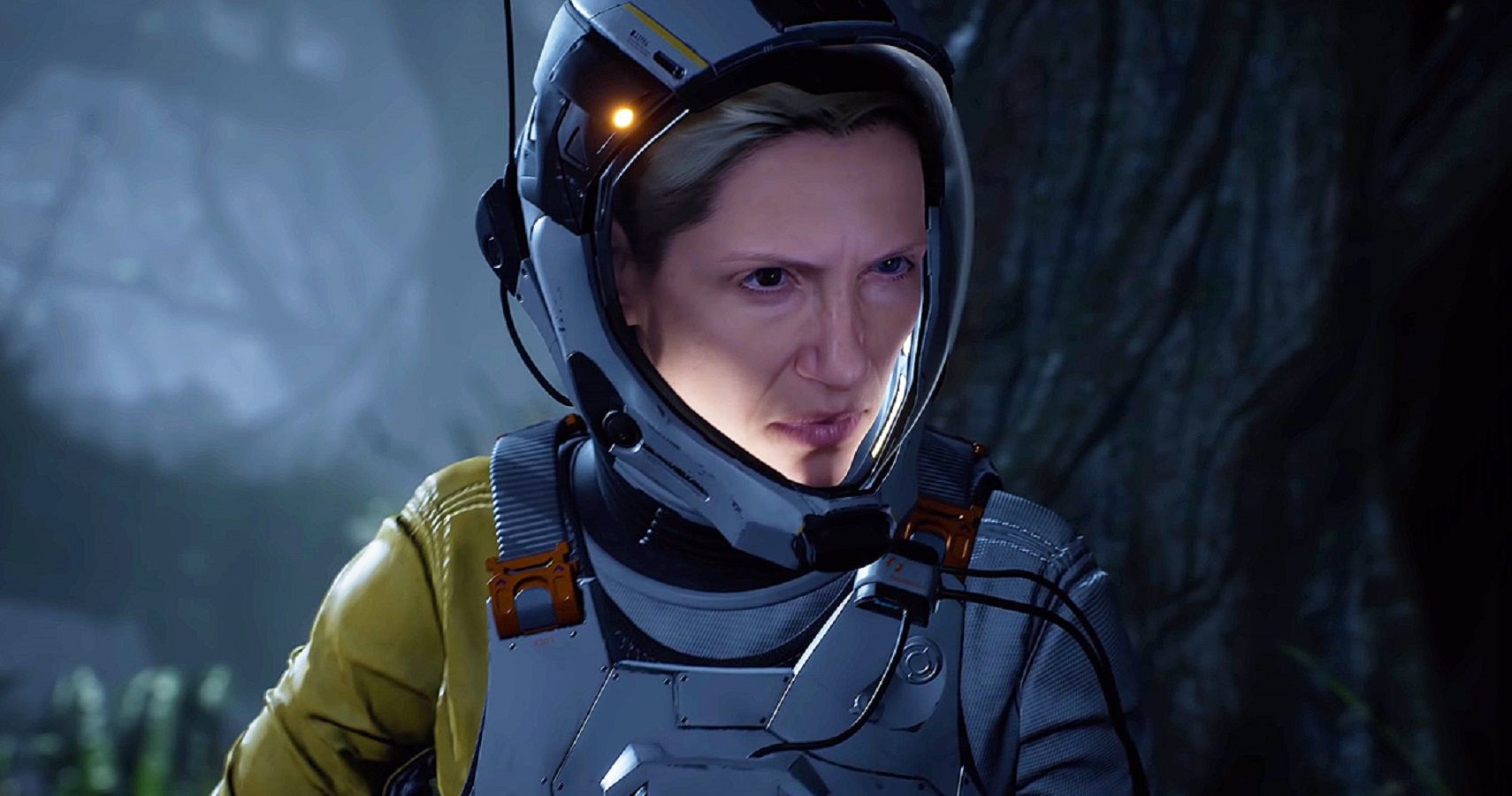 It screwed the landing something fierce, forcing a connection to an existing franchise in a way that felt fractured and inconsistent, resulting in the mediocre mess that is Alien: Covenant. It was far more interesting when there was no connection to an existing property, with the audience delving into a world with no clear answers or conceivable direction. It could go anywhere as our crew of curious explorers landed upon the planet’s surface, and that’s what made the whole affair so profound at the time.

But it didn’t, it shoehorned in Xenomorphs and teased a sequel that was retconned because Ridley Scott and friends were too scared to try something different. Returnal, by comparison, isn’t held down by such restrictions, and because of that its delivery of horror is bold, effective, and often terrifying. Serene is also alone, with nothing to turn to except her own memories, which themselves are a muddled sequence of events that are losing all manner of cohesion.

All she can do is push forward into a constant cycle of death, hoping some answers surface eventually. I’m only a couple of biomes in, but the narrative is downright alluring in its horrific simplicity. Serene’s narration is honest and inquisitive, yet tinged with a sense of lingering paranoia that I’m sure will increase as the situation she finds herself in only grows in uncertainty. She can’t die, or she can, but something mythical is pulling her back from the brink with each passing defeat. 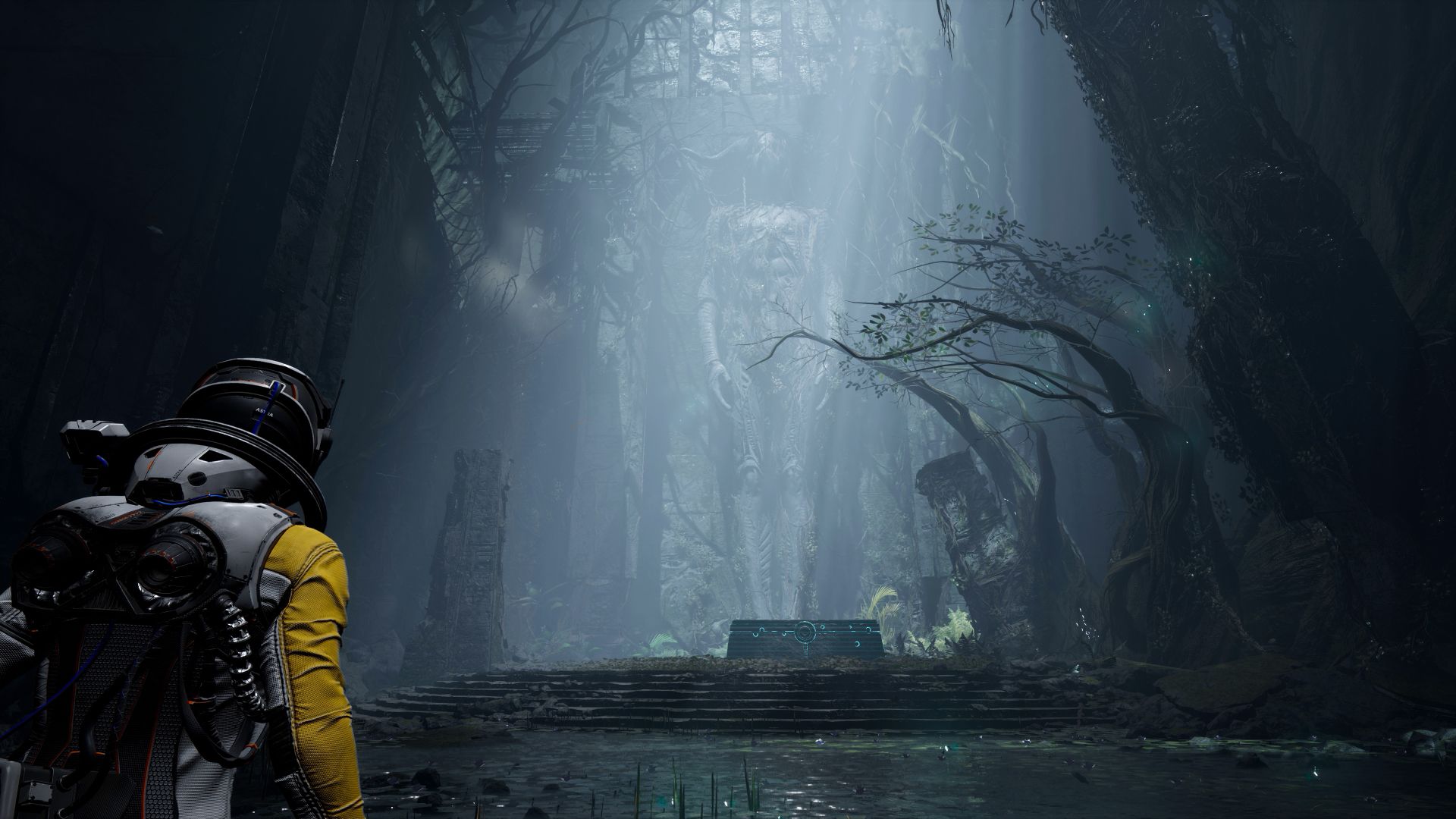 Her life is tied to this place in a way she is yet to comprehend, and I’m along for the ride even if the game is a tiny bit too hard at points. Who knows, it could be just like Prometheus and trip at the last hurdle, failing to justify its excellent atmosphere and procedural storytelling with a worthwhile conclusion. I sincerely hope it doesn’t, since it has all the ingredients to be the sci-fi experience I desperately wanted Prometheus to be, only for it to be twisted into a shallow bastardisation at the last possible moment.

The truth is the last thing Serene wants to find out in Returnal, but it’s also her only way home, or the only way to grant a permanent death away from the perpetual misery she is forced to wade through again and again. It’s bleak and miserable, but we can’t help but press onward to please our own curiosity, which is always where the best examples of horror reside. As I keep playing, I hope the rest of the game lives up to these early impressions. 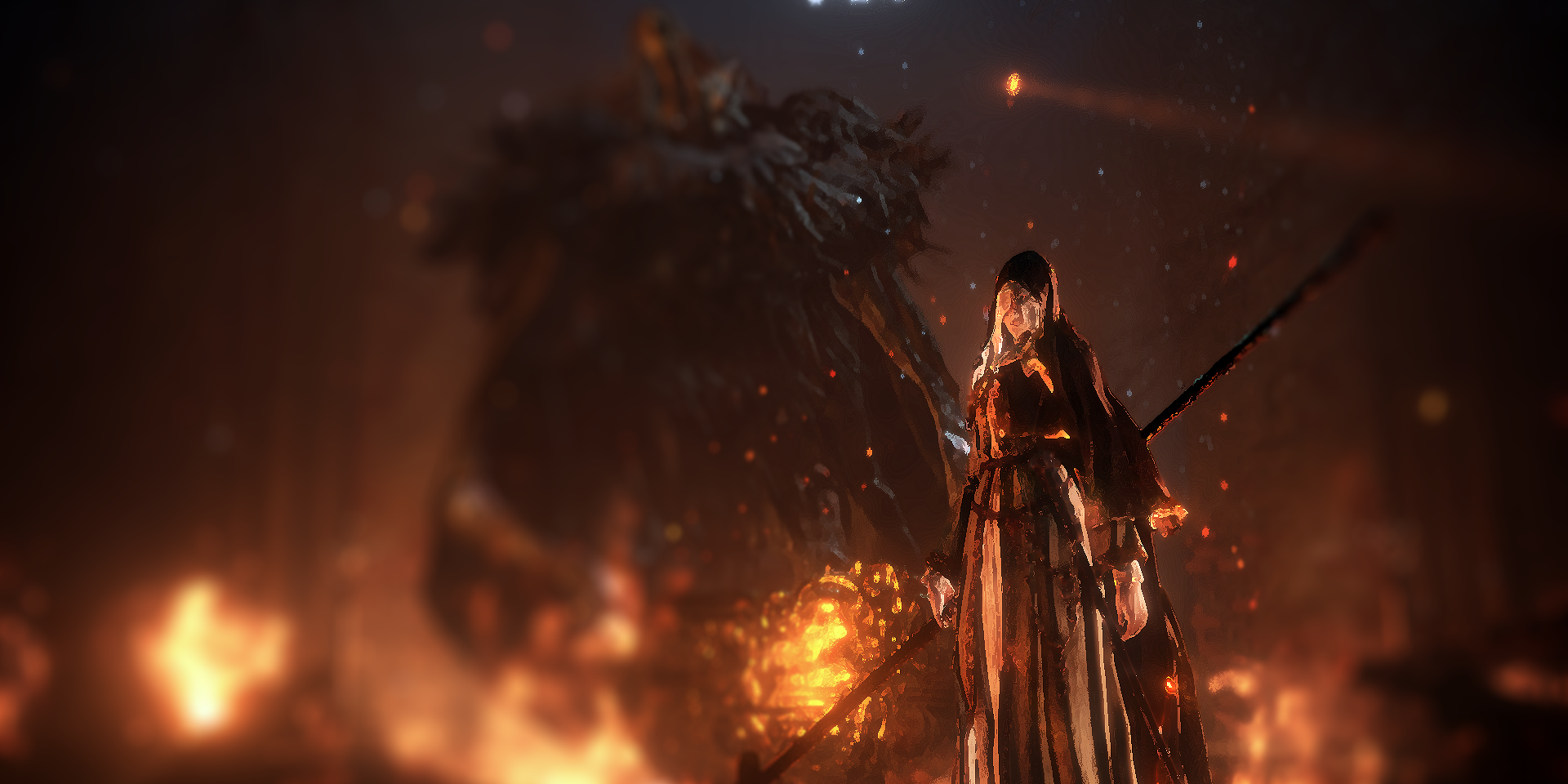