Skyrim is a game that needs no introduction. A sprawling RPG teeming with quests galore, different races to choose from, and a variety of distinct playstyles to abide by, it’s irrefutably one of the most well-known video games of all time – plus it’s been released on almost as many platforms as Doom.

The amazing modding community cracks the game wide open and makes it a truly infinite experience. The very act of modding your game can become more enjoyable than actually playing it sometimes. One of my favourite mods is JK’s Riften, which adds a lot of depth to the city. It also exposes one of Skyrim’s major flaws: its ostensibly varied gameplay is only surface level.

Riften is the home of Skyrim’s Thieves’ Guild, but you can’t really tell by looking at it. There’s nothing in the vanilla town’s design that really suggests that it’s inhabited by cutpurses and pickpockets. Okay, there’s the actual thieves who talk to you, but apart from some shadowmarks, there’s no real sense of burglary or mischief in the level design. JK’s Riften adds roped walkways, ladders, and platforms to many of the town’s buildings, making it possible for agile characters to sneak around the rooftops undetected. Couple this with a mod like Skyrim Redone – which gives Khajiit bonus jump height – and you can easily design a master thief build capable of actually utilising, you know, stealth and stuff. 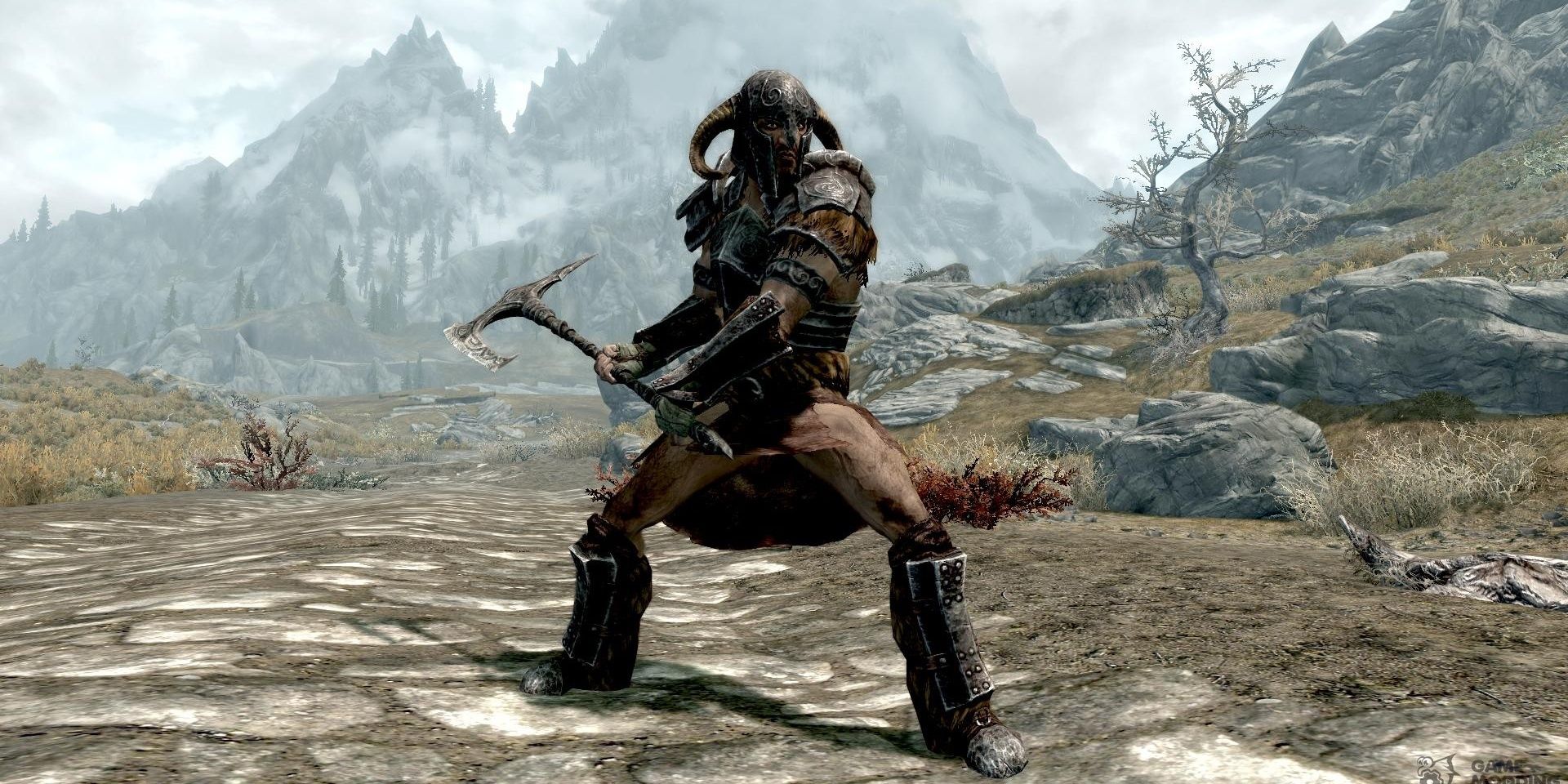 The problem with the vanilla game is there really aren’t that many alternate paths available to players. In Dishonored, you can spec into damage-dealing magics that can destroy doors and knock enemies over barriers. Or, you can learn how to possess small animals so that you can infiltrate secure locations via gutters or waterways. Or you can improve your jumping and teleporting to leap over huge distances. What skills you choose determine not only how you fight, but how you actually approach the levels of the game. This only works because of the game’s incredible level design that is able to properly make use of all of its mechanics.

The Deus Ex series also offers players more tangible consequences in relation to their character choices. You can equip Adam Jensen with strong arms so that he can lift heavy objects out of the way to clear a path, or you could upgrade his lungs so he can sneak through vents filled with poisonous gas. Your points are limited early on, so your choices force you into one route over another. In Skyrim, there aren’t really many different routes to choose from, so none of your choices actually matter all that much. 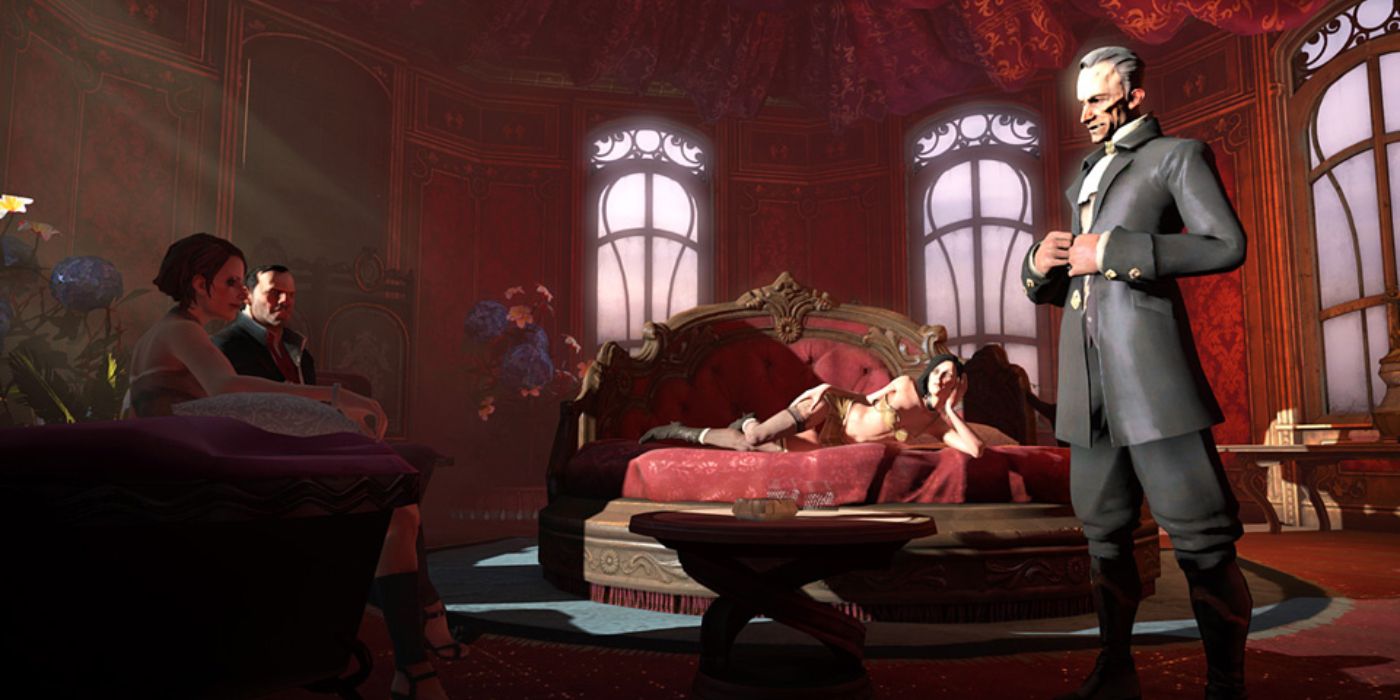 In Skyrim, having a high lockpick skill enables you to sneak around some areas, but for the most part, a locked door only leads to treasure or a little shortcut. That’s about the only difference in route offered to players – some doors are locked. It would be great if a warrior build with a high Two-Handed skill could break down a door, or a mage with high Alteration could levitate across gaps, or a sneaky character could scale certain walls. These would be meaningful gameplay changes. The reason I always gravitate towards a stealth-archer build – apart from them being ridiculously overpowered – is that they make the game feel different. Mages and warriors both charge into combat and pulverize their foes, while my sneaky Khajiit will stick to the shadows and pick foes off one by one.

Skyrim is a huge game, so the kind of intricate level design seen in Dishonored and Deus Ex isn’t really viable. The only real solution here is to opt for smaller, tighter open worlds. That being said, it would have been nice if some of Skyrim’s areas had these features. The main quest that sends you into the Thalmor Embassy feels like a huge wasted opportunity for this sort of level design. You get a legitimate invitation and give your gear to someone to sneak in for you. You go in, find the gear, and do the mission. However, having multiple entry points would be better. A mage could go in the legitimate way and sacrifice their gear, as they only need to rely on spells. A rogue could sneak in through a window or secret passage, and a warrior could pose as a bodyguard. Three different approaches that play to all the classes’ strengths. Instead, we all go in through the front door.

The choices in character build feel shallow because they don’t alter the gameplay enough, they only change what you use to kill enemies. Most of the perks in the game are just about increasing the damage a certain type of attack does. To me, this lack of impact with regard to player choice is probably the game’s biggest shortcoming. Fortunately, there are loads of amazing mods on offer that can fix parts of the game, either by adding detail to cities or making new quests – although it would be nice if the base game gave us some real choices that actually altered how we’re able to play.

Next: Should Cross Generation Games Exist? 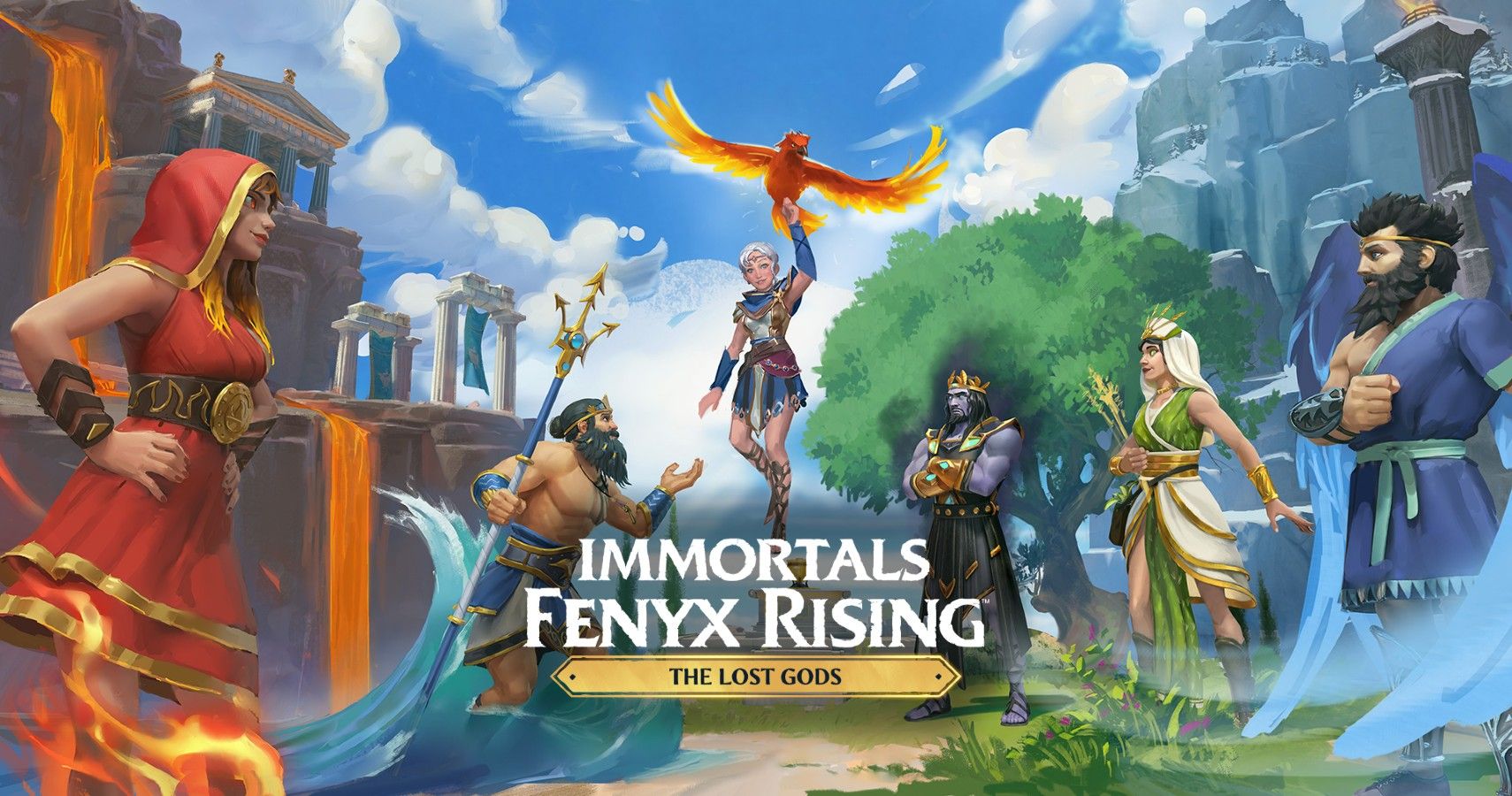