Who remembers Harry Potter: Wizards Unite? You know, Pokemon Go but with magical creatures and shit. Okay, that doesn’t differentiate it a whole lot, but you know what I mean: another augmented reality game from the genre’s monopolistic overlords using a different IP. Wizards Unite was an undeniable failure – the polar opposite of Pokemon Go, which is the third most successful mobile game in the world – and is shutting down for good in 2022. But if developer Niantic doesn’t learn from its mistakes, new app on the block Pikmin Bloom could suffer the very same fate.

It’s strange enough that Niantic would make competing apps. No player can reasonably play two of the studio’s AR games at the same time – at the very least you’d need two phones and ambidextrous thumbs. The only reasonable assumption is that Niantic believes only Pokemon fans play Pokemon Go, and they want fans of other popular culture phenomena to join their growing ecosystem.

Except, that isn’t the case either. Over the course of 2021, Niantic has rolled out several updates to homogenise friends lists between its games to entice players to hop over from Go to Bloom, for instance. The developer also wants you to invite your phone contacts to one of its games, which is more of a stretch, but you can at least see the purpose of that.

So, if Niantic only cares that you’re playing one of its games – and doesn’t give a flying Psyduck which one it is – why is Pikmin Bloom’s December Community Day on the same day as Pokemon Go’s? While Pokemon Go’s recap of the year is hardly the most enticing event, dedicated players will be logging in to maximise their shinies, hoard the bonus XP and Stardust, and fish for a hundo. If Niantic wants players to flit between games, why isn’t it spacing out content instead of creating its own clashes? 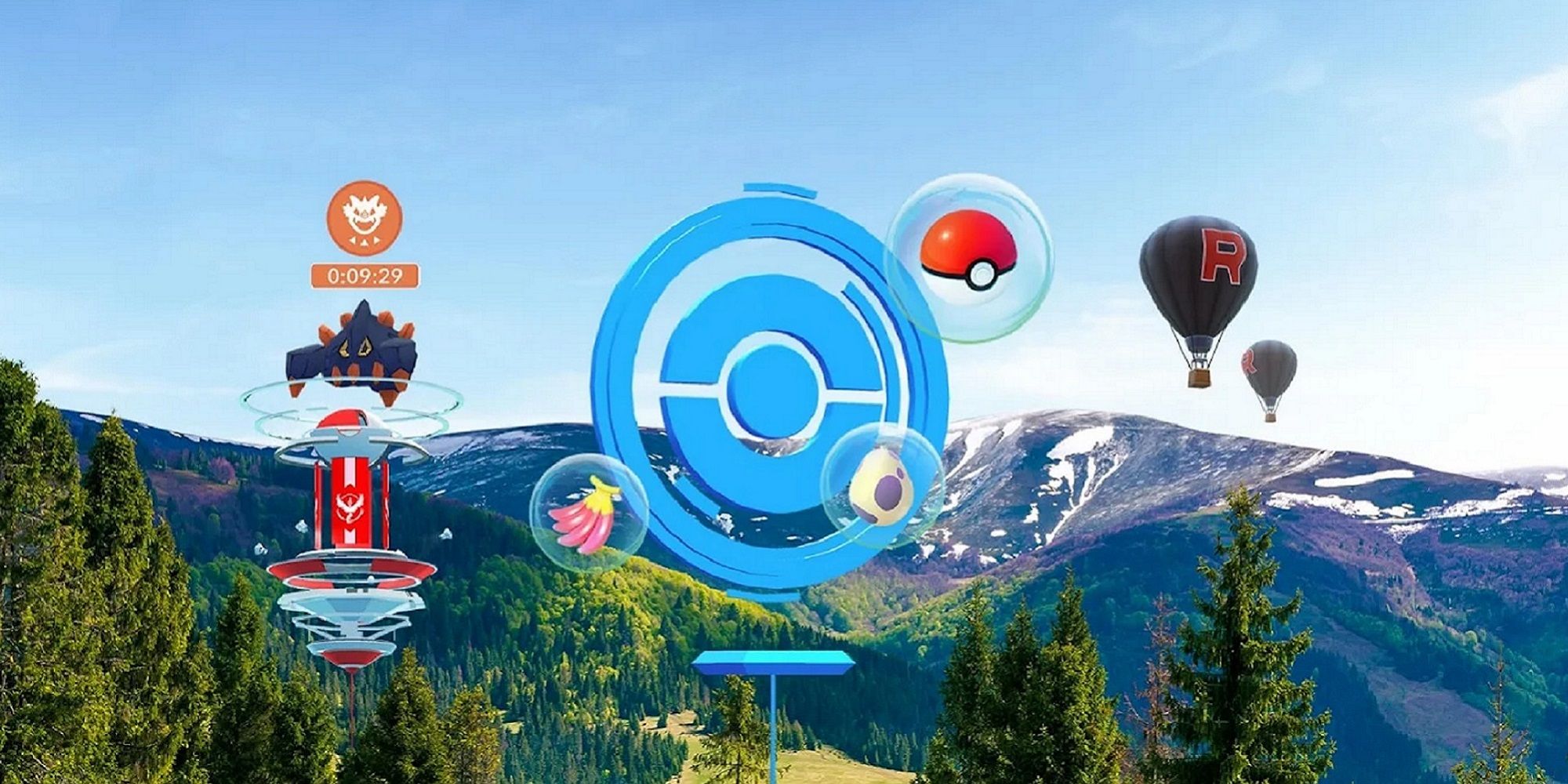 I can safely say that very few players will play Pokemon Go Community Day and Pikmin Bloom Community Day, where if Pikmin was held one weekend earlier, there could be some players who tackle both. Sure, there’s a Gen 5 event in Pokemon Go, but it’s no Community Day, and there are four other days to participate in it, whereas Community Day is a one-off.

I just don’t understand why Niantic would so happily cannibalise its own playerbase, especially so soon after the demise of Harry Potter: Wizards Unite. Its friendship systems encourage players to play more than one of its AR games – albeit not simultaneously – and yet its event schedule is not conducive to playing this way.

I logged into Wizards Unite a couple of times when it first released to see what it was like, but by that point I was already level 40 in Pokemon Go, and therefore committed to continuing to level in that game rather than starting fresh. I’m glad I did, or all that time investment would be wasted, but Pikmin Bloom looks set to follow in Unite’s doomed footsteps, down the stairs into an early grave. No AR game is going to compete with Go at this point, so why is Niantic trying to compete with itself? No other AR developer would knowingly schedule an event for the same day as its largest competitor, so why does Niantic?

Maybe I’ve misunderstood something important about game development or business – after all, I’m not a company worth $9 billion or the developer that earned that valuation. All I’m saying is, by putting Pikmin Community Day a week earlier, that 9 billion could be ten.