I’ve always been told it’s wrong to judge something by your first impression, but I’ve also been told it’s impossible to make a second one. When it comes to Stranger of Paradise Final Fantasy Origin, Tetsuya Nomura’s latest offering was labelled as meme material within seconds as Eminem vowed to kill Chaos alongside a pink-haired twink and a buff dude who looks woefully out of place in such a cliche JRPG setting. They’re basically some lad and his mates donning cosplay at your local Comic-Con who accidentally start a fight in the hotel bar after someone slags off their favourite waifu.

The reveal trailer was melodramatic anime excess to the point of comedy. In recent years, the franchise has been finding its feet again with the huge success of Final Fantasy 7 Remake and the continued brilliance of 14 and its myriad expansions, but now it feels like Square Enix is harkening back to an era of ill-received spin offs that I thought had been left behind long ago. I’m talking about the likes of Dirge of Cerberus, Lightning Returns, and an aura that permeated the property for years following the release of Advent Children. The former’s director is helming Stranger of Paradise, which honestly explains a lot.

If you weren’t around for the reveal itself, Stranger of Paradise Final Fantasy Origin is a new project from Koei Tecmo and Team Ninja that takes the acclaimed series and morphs it into a Soulslike experience. The same team worked on Nioh, a relationship that becomes immediately obvious the second you take control of Jack and begin your approach towards a dark, foreboding castle to kill Chaos. I’m still not even sure who or what Chaos is, but it appears to be a manifestation of villainy that certain characters throughout this world are keen to take control of and make their own. The word ‘chaos’ is said like, ten thousand times in the trailer alone, so it must be pretty important. 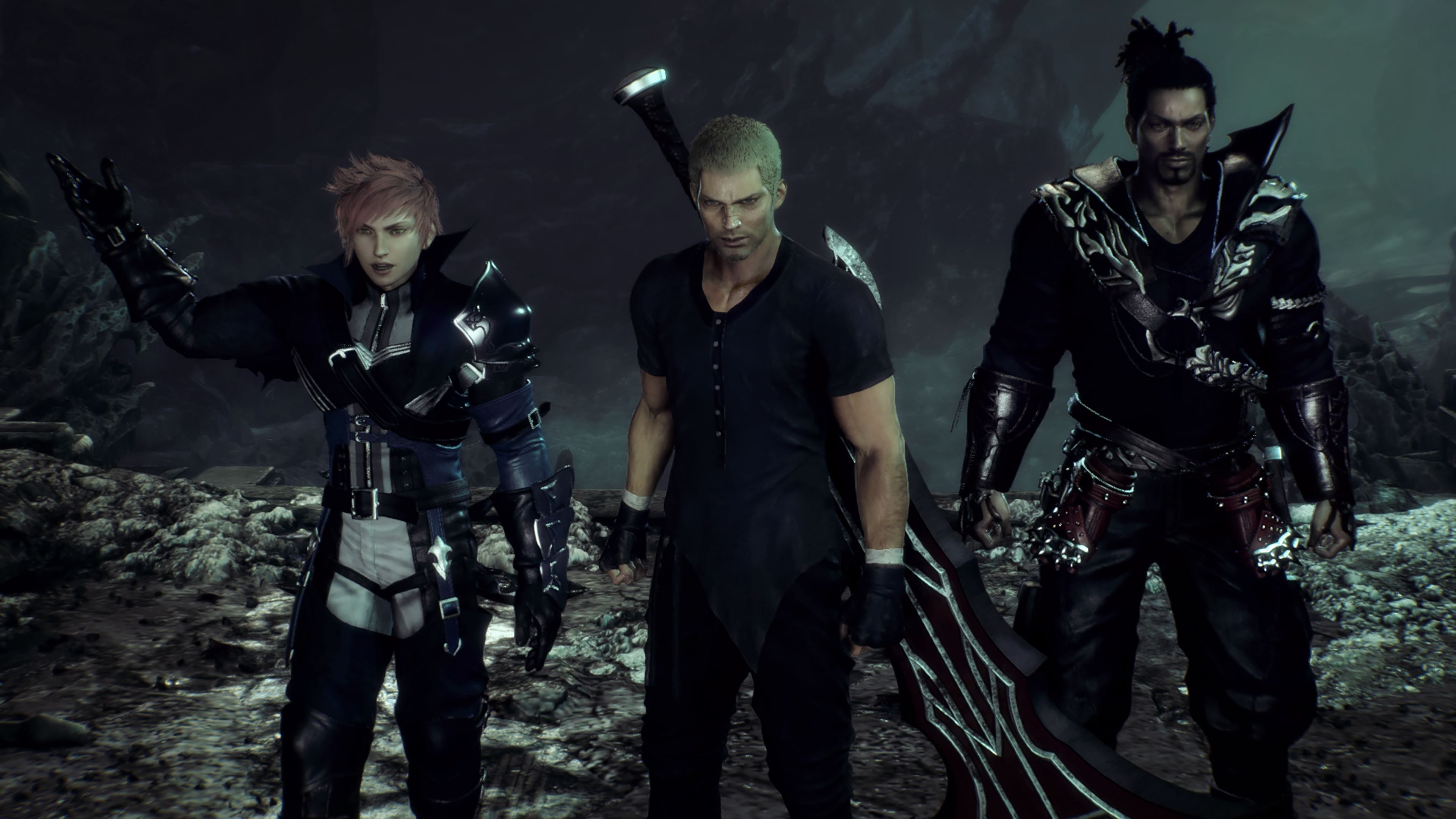 Stranger of Paradise explores the setting of the original Final Fantasy, yet hopes to expand upon the JRPG classic from an entirely new perspective. It appears our oddly dressed protagonist and his respective homies find themselves in a ‘fish out of water’ scenario, perhaps hurled into this world and given a mission to stop Chaos so they can safely return home. Such a set of circumstances would make sense when you take into account what they’re wearing and how laughably out of the place they appear in the grand scheme of things. If that’s what the narrative is setting up, it all fits together nicely, and explains why the reveal trailer was so unusual given millions were likely expecting a faithful Soulslike as opposed to Taking Back Sunday wielding greatswords and twatting goblins to pieces.

I admire the tenacity on display here, especially after playing the demo and seeing exactly what the game is all about. I’ll touch on the gameplay mechanics themselves another time, but here I want to explore the imagery and atmosphere that Stranger of Paradise manages to convey, even if it often fails to explore it in a meaningful way. Without the context of its full story, the idea of three random blokes stepping inside a castle and doing battle with goblins, wolves, and skeletons feels incredibly unusual. But this is where the true appeal sits for me – it’s a self indulgent oddity that knows exactly what its intentions are, even if its serious ideas are morphed into unintentional hilarity. 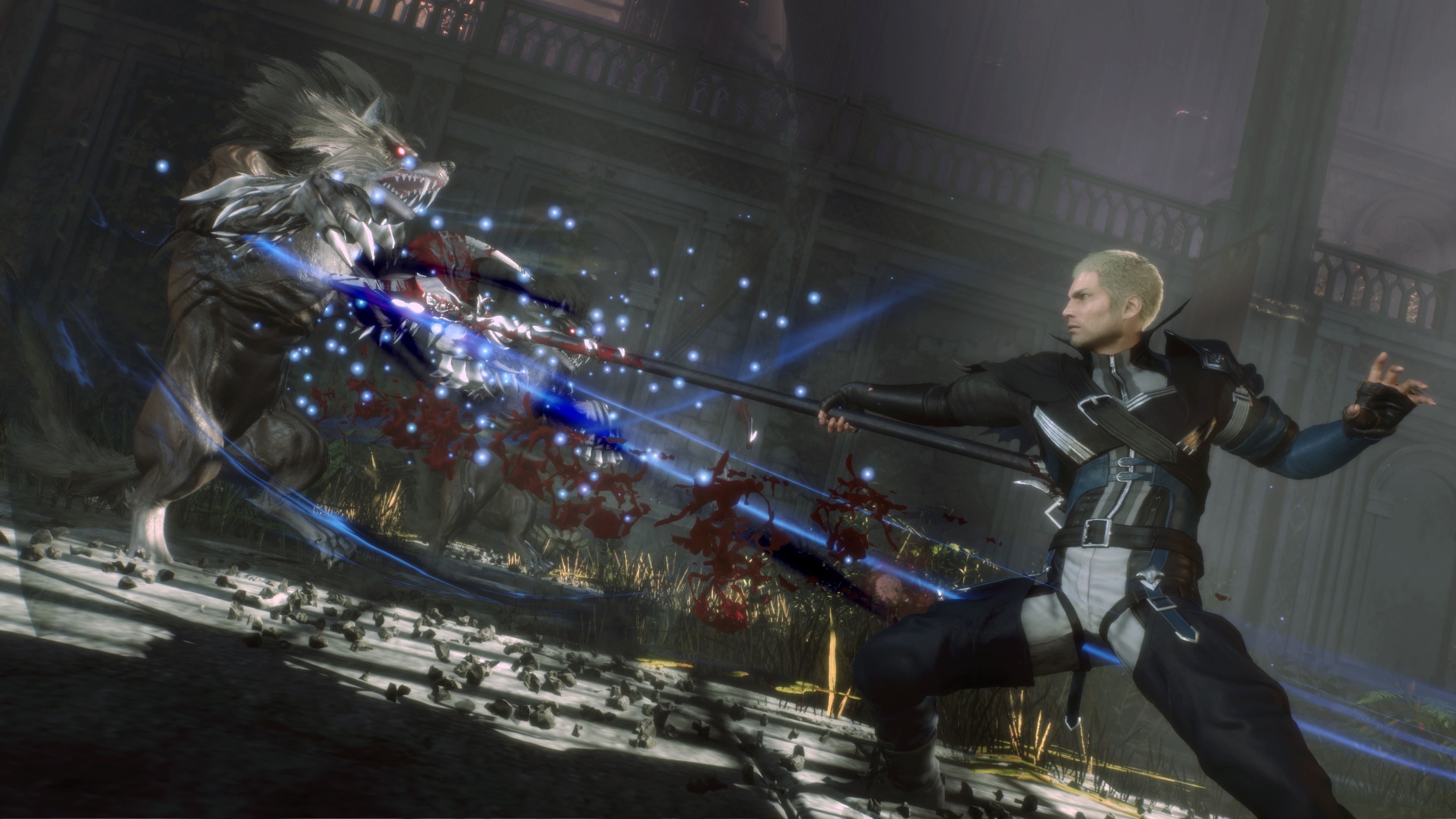 However, this admiration doesn’t take away from some of the prominent aesthetic flaws. It’s far too dark, with Square Enix failing to take advantage of the original Final Fantasy’s potential. The artwork of Yoshitaka Amano is timeless, and this could have been extrapolated into something positively grandiose. Instead, they’ve opted to throw a bunch of crudely dressed blokes into a dimly lit castle and call it a day. It’s classic Final Fantasy and has all of the expected hallmarks, that will do, right? I’m not sure it will, and I hope this demo collects enough feedback for the creatives behind it to realise that some things will need to change. The foundation of Final Fantasy’s origins are there, but right now it feels like a background with not nearly enough going for it.

That being said, I loved creating my JRPG rendition of My Chemical Romance with mismatching armour pieces as they pulled off epic special moves and otherworldly magic that feels far beyond their capabilities. His name is Jack for fuck sake, is that the best they could come up with? The juxtaposition between such a classic environment and characters so fundamentally out of place is unintentionally engaging, particularly for a fan like myself who knows what to expect from Final Fantasy. I love the surprise of it all, even if I can glance past the initial shock and tear apart the evident flaws found within it. 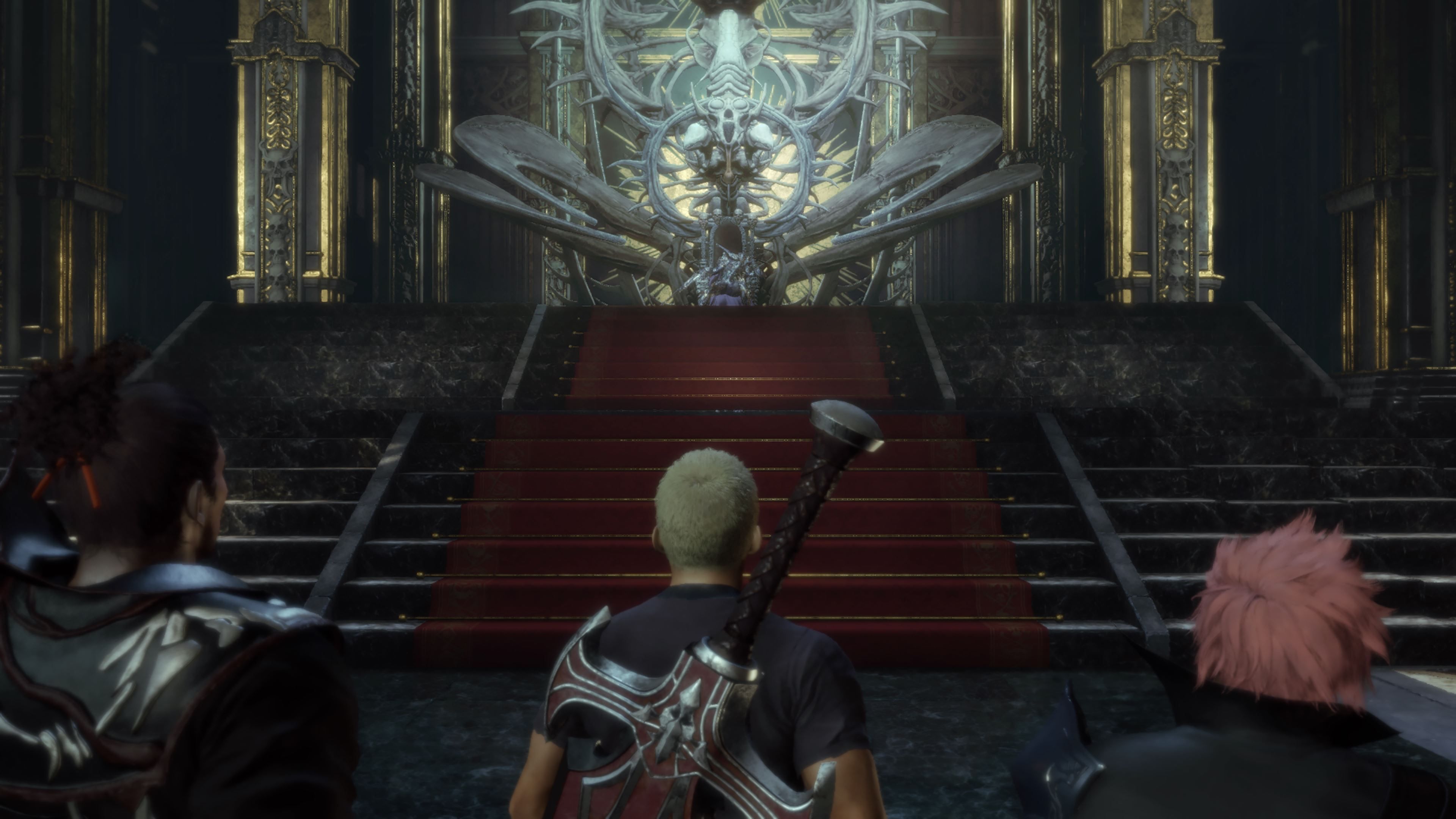 But it’s far too early to draw our conclusions, and part of me is convinced that Stranger of Paradise simply played its weakest card first. The reveal trailer takes place entirely within the playable demo, meaning we’ve seen one isolated area and only a few characters from the finished game. It’s story, other locations, and mechanics remain a mystery, so perhaps we should give this bizarre thing a chance before writing things off completely. After all, we need to see Eminem kill Chaos.