Sonic the Hedgehog is a strange video game mascot. In the video game canon, he’s one of the most recognisable heroes ever, standing proud alongside the likes of Mario and Pikachu. Ask your average person on the street, and they’re more likely to recognise Sonic than Crash Bandicoot or Spyro the Dragon, presumably before asking you why you’re interrupting their day to test their knowledge of ‘90s era platformers.

Despite this position in pop culture, Sonic’s track record is pretty spotty. He’s heading into his 30th birthday off the back of a successful feature film, but he hasn’t had a great game in, well, I’ve lost count. I’m reluctant to count Sonic Mania, since it’s a remix of the original hits and was made by a group of devs that had excelled in unofficial fan-made games before being drafted in to make a real one. It feels like an exception to the rule, and is at best an inorganic Sonic game, even if it is technically an official outing.

Hardcore Sonic fans may well disagree with me, but in a weird way it feels fitting that so many of his games have bombed. Let’s take a look at the other mascots I mentioned earlier. It’s hard to remember too many bad Mario or Pokemon games, especially if we’re discounting spin-offs. Meanwhile, when Crash Bandicoot and Spyro the Dragon have bad games, they have ones that are categorically bad. They should be avoided in favour of the universally preferred original trilogies. With Sonic, it’s less clear cut. The bad games have a kind of magic to them. They’re still bad, but they crossover to the meme-world of ‘so bad they’re good’. It’s fascinating. 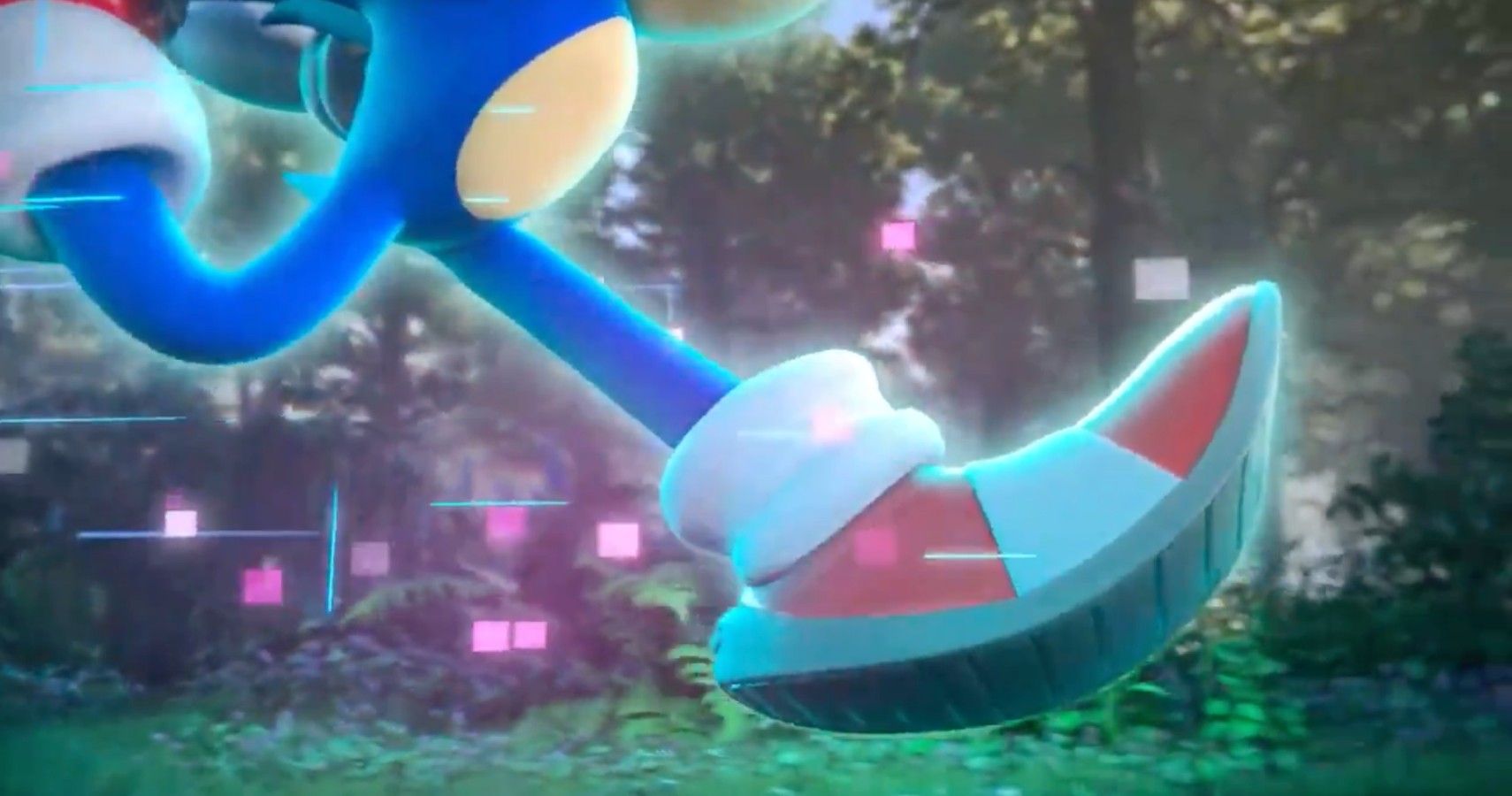 This is what makes it so hard to root for Sonic – it’s almost better when he fails. I’ve played every mainline Crash Bandicoot game in existence, but I have no fond memories of Crash of the Titans. Even Twinsanity is best forgotten, as It’s About Time being officially labelled Crash 4 proves. I suspect the next Spyro game will conveniently forget Dawn of the Dragon and Enter the Dragonfly ever happened, too. With Sonic, it’s not so easy. One simply does not forget Shadow the Hedgehog.

Obviously, I hope this new Sonic game – let’s call it Sonic Rangers for now – is the great experience Sonic fans have been waiting for. But there’s a small part of me that hopes it sucks, in that wonderful, meme-worthy way Sonic often does. I had an absolute blast playing Sonic Forces with its Create-A-Furry protagonist, and I think my time with it would have been worse if the game was better. If it had hit Sonic Adventure levels, that’s a different story, but if it had simply been a bit more competent? I think I’d rather stick with what we got. 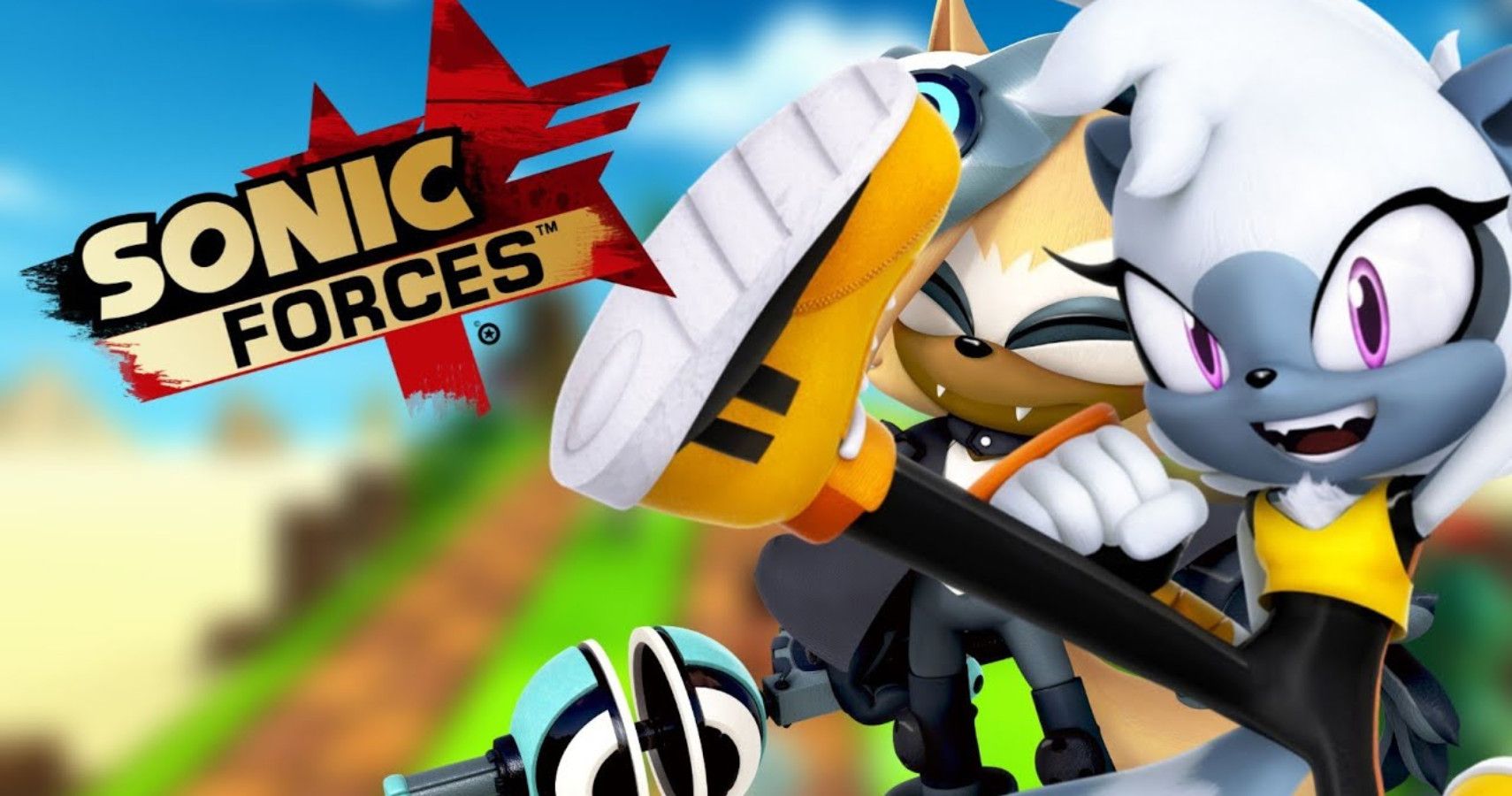 Sonic the Hedgehog has an almost unique position in gaming. It’s worst game is the one where the emo twin gets a gun and just starts blasting. Most bad games get mocked, or worse, forgotten completely. Bad Sonic games get deified. I know a lot of people want Sonic Ranger to take Mania’s momentum and run with it, but I secretly hope it sucks.