Disco Elysium is a deep and layered experience. It’s a game that examines alcoholism, abuse, corruption, poverty, existentialism, nihilism, several different strands of political theory, love, loss, and the human condition, all while trying to solve a grisly murder. It moves slow, it sinks under your skin and wedges itself there like a shard of glass. Every footstep brings a new discovery, and every single one of them tears you to pieces. It’s harsh and it’s soulful – it’s the closest we’ll ever get to something like True Detective in the video game space.

It’s also bloody stupid. You can pat a letterbox on the head and call it a “good letterbox,” you can beg a street punk for his leather jacket emblazoned with ‘Pissf****t’ you can kiss a doorbell, and you can punch a child in the face – he kind of deserves it, to be fair, and he respects you for it afterwards. While I was not – and still am not – completely sold on the game’s dice roll mechanics, nor the narrative structure of it all, Disco Elysium truly is an RPG like no other. The options in front of you are endless, and just when you think you’ve reached the limit, a whole new world of possibilities opens up to you, often caused by your own debauchery or ineptitude. During my first playthrough, I wrote about how punching Cuno represents the best of Disco Elysium – but the truth is, I had barely scratched the surface.

I know how video games work. RPGs frequently give you the option to ‘play your way’, but are designed in a way that implies one way is correct, and the other is a non-canon way to have fun. You’re supposed to be nice to the bad people and be bad to the bad people. Red Dead Redemption 2 has a morality system, and you can place Arthur wherever you like on it – but the game’s narrative doesn’t really work if he’s just constantly a bastard. 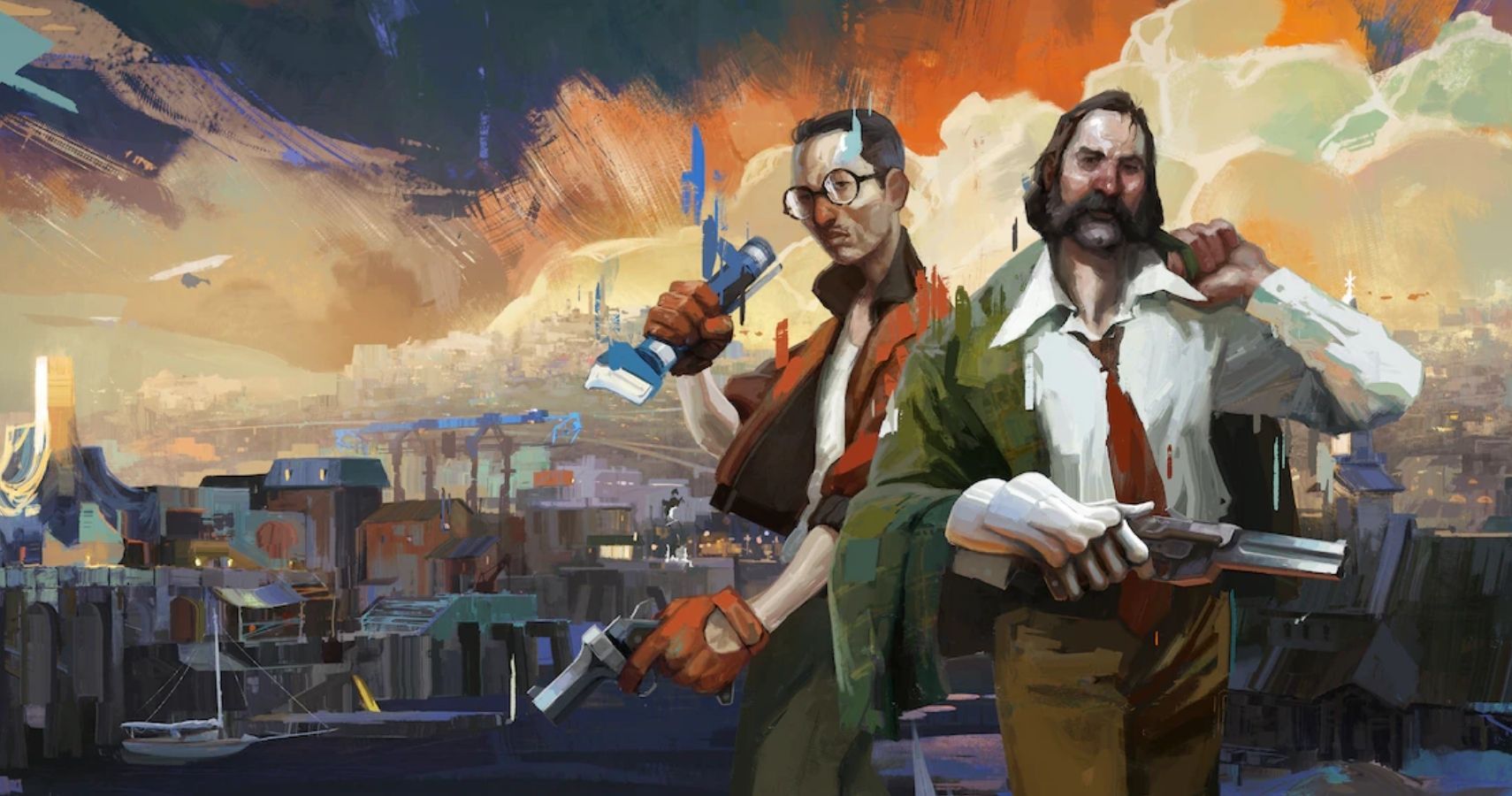 So in Disco Elysium, I did it properly. I made all the smart decisions, as best I could. As a result, I solved the case, got inside the church, and built up a strong rapport with Kim – I felt like the game had rewarded me for playing along. But when I started dabbling in it again, this time planning on doing things differently, I realised how off the rails you could take Harry Du Bois.

Kissing doorbells is really just the start. I was high on speed all the time, even raiding a drug den to try and get some more. I tried being racist, and was instantly so uncomfortable I had to reload an earlier save. I bent down and rubbed a little scamp’s hair while telling him why the bourgeoisie deserve to be shot in the face, their entitled brains smeared all over the walls. I was a mess. I haven’t even finished this playthrough yet – the mechanics still aren’t fully clicking – but already, I can see new depths to Disco Elysium. I wouldn’t encourage you to play this way the first time around, since a passing knowledge of what should be done next feels required to hold a run as messy as this together, but if you’ve played it the right way once, trust me – you should go back and play it the wrong way.