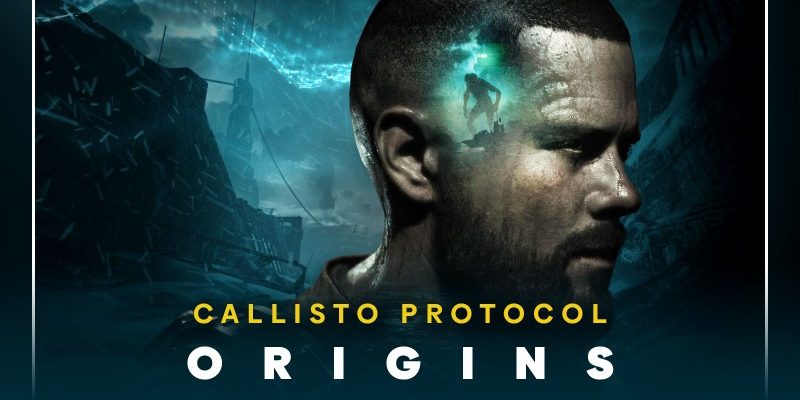 Whether it’s because of its gorgeous visuals, deeply disturbing sci-fi monstrosities, or the return of Glen Schofield, The Callisto Protocol has become one of the most anticipated games of 2022. But where did this new twisted tale come from? Join us as we sit down with the horror master himself to discuss the origins of developer Striking Distance Studios’ first game and show off some brand new gameplay as well!

Marcus Stewart and Alex Stadnik are here to grill Glen on the title’s origins. A few years after his departure from Activision, the CEO, and founder of Striking Distance Studios found himself in the desert, painting and trying to figure out what the next step in his career would be. That led him to Callisto and his brand new studio. But how long did it take him to form the story structure? Did he always know how the game would end? You’ll just have to watch the video to find out.

On top of the Callisto origin story, we’re also showing off some brand new gameplay. Protagonist Jacob Lee traverses the harrowing hallways of Jupiter’s dead moon, fending off the terrifying Biophage at every step. We also get a fresh look at the satisfying and devastating shotgun and how it tears through those who would do you harm.

If you want to learn more about The Callisto Protocol ahead of its December 2 release on PlayStation 5, Xbox Series X/S, PlayStation 4, Xbox One, and PC, be sure to head over to our exclusive cover hub below, where you’ll find our preview impressions, the GI cover reveal, and more looks at the game. If that’s not enough, you can head over to our Rapid-Fire interview with Glen where he quickly details more about the game, his horror influences, and comments on a particular fan theory. Thanks, as always, for watching.