Persona has always been a series that trades in the abstract, especially with regards to the titular ‘Personas’ – beings straight out of the human subconscious that can be summoned to fight. If Persona 3 explores life and death, and Persona 5 explores the realm of desires, then Persona 2 straddles the line of truth and lies in its plot. What, if anything, could be true – so long as enough people believed it to be so?

The answer to this question lies in Rumors, a plot point and game mechanic in Innocent Sin. Because of the nature of Sumaru City, if enough people believe a rumor, it becomes true. This is utilized by both the game’s villains and its protagonists alike – as you run around trying to resolve the malicious rumors spread by others, spreading your own to make it easier to get higher-level equipment or items becomes an important tactic. Word of mouth becomes the law of the land.

But if the bad guys can use it, how can we? Simple. Go to the local detective agency and pay them to lie like a rug to the general public. You know, like normal high schoolers do. The first time we see one of our own Rumors in action is after asking the Chief at Kuzunoha Detective Agency to spread around the idea that a local ramen shop owner is secretly selling real weapons at her store. He agrees to do it, since the department has been investigating the cause of all the strange incidents sweeping the town. 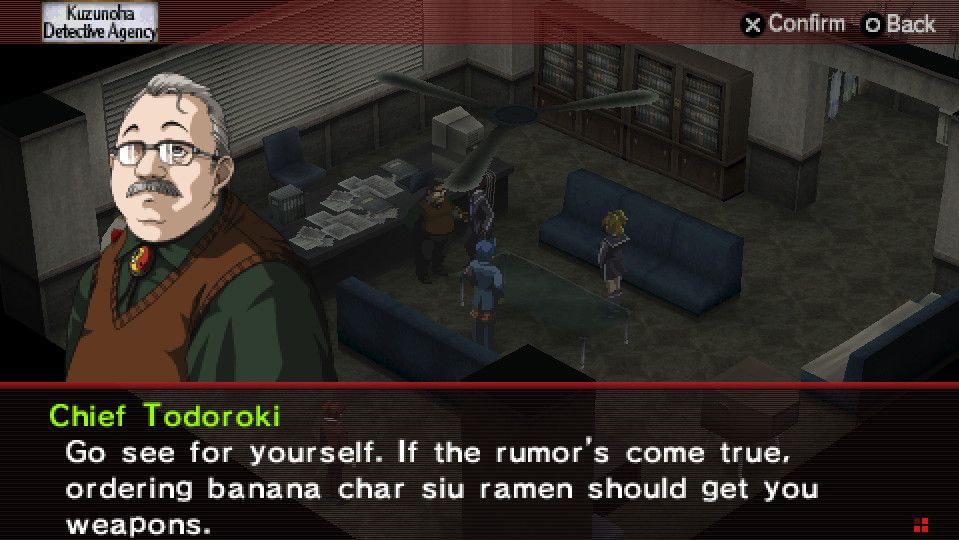 Sure enough, the next time we walk into the ramen shop and ask for the secret menu item, the protagonist is treated to a second storefront for heavy-duty weaponry (which, incidentally, the detective agency doesn’t really mind teenagers buying). Michel, a party member who’d known the shop’s owner for some time, is adamant that she’d never done anything like this in the past. But whether it’s strange or not, it works greatly to our benefit, allowing the party to gear up for the first dungeon.

The Rumor mechanic in Innocent Sin is so interesting because it’s completely inseparable from the game’s plot. This mechanic would only work in this location and in this Persona game because of the way it’s been set up. What’s more, it’s fun to use and keep track of through the Detective Agency, and you can unlock secret Demon Rumors by making pacts with enemies in the game’s dungeons. It’s very rare that a game gives you access to the same devious schemes as your foes – and Innocent Sin proves it’s just as satisfying as we all thought it’d be. 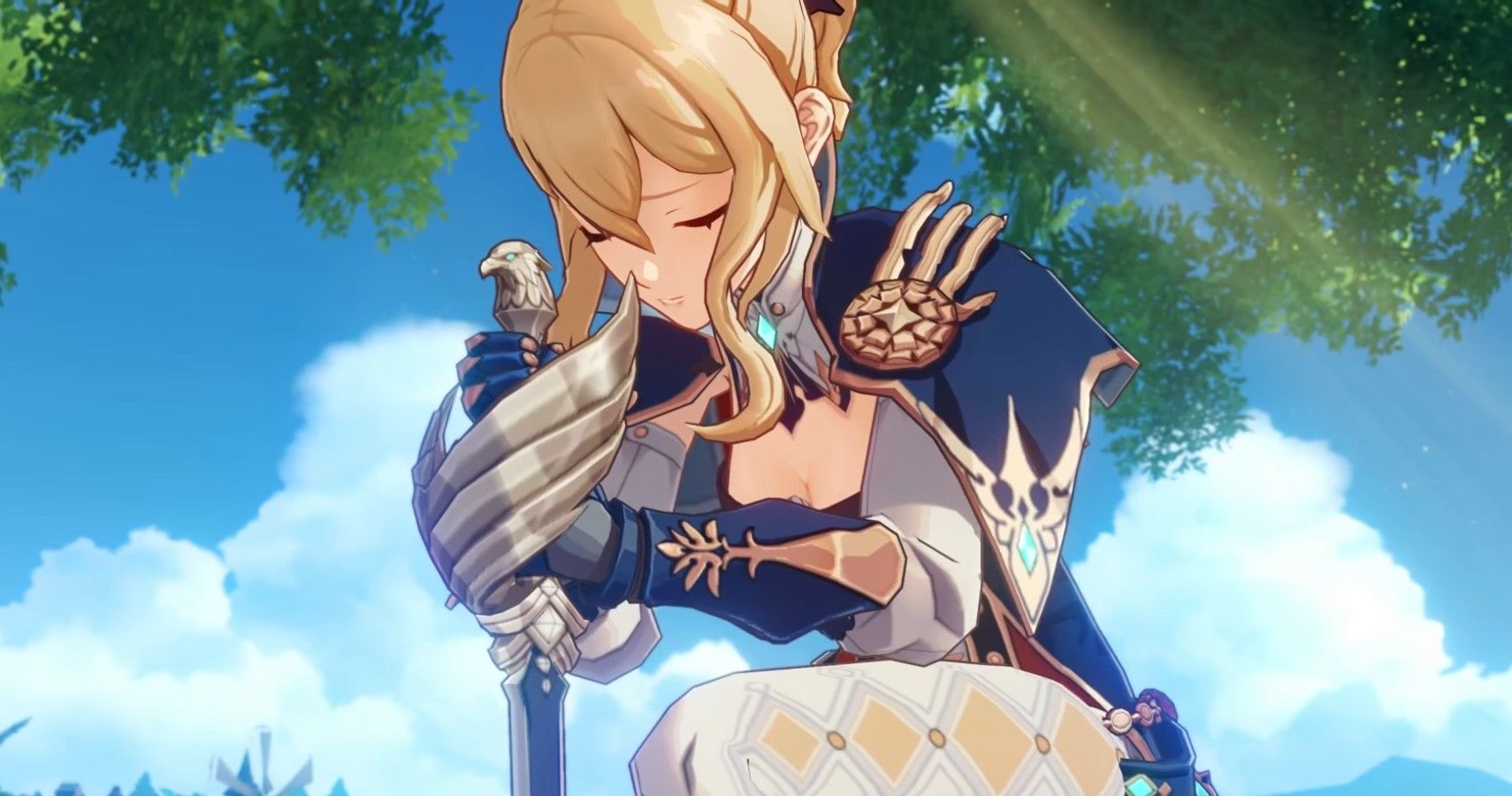