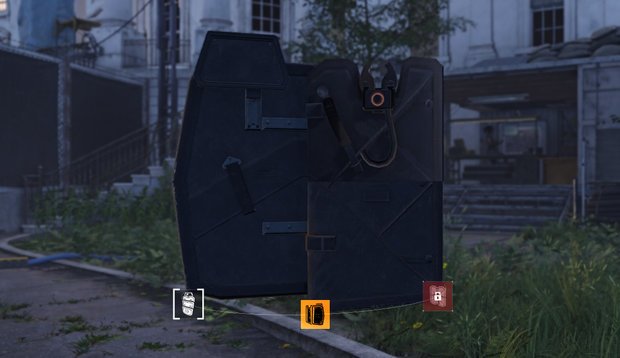 Similar to The Division 2’s Turret though trades endurance for mobility. The Striker makes for a handy airborne sidekick, raining down fire with an option to select targets, while the Fixer will buzz around topping up your armour.

As its name suggests, the Bombardier can deliver an air strike though you’ll need to manually input its route, eating up valuable time during combat.

A quick and easy-to-use skill that can dish out some extra damage without needing much thought. Useful at any point during a firefight though can sometimes miss.

This ball-like explosive will lock onto a nearby enemy, closing in before unleashing either an explosive or flammable payload. The Cluster version will split into multiple, smaller mines. 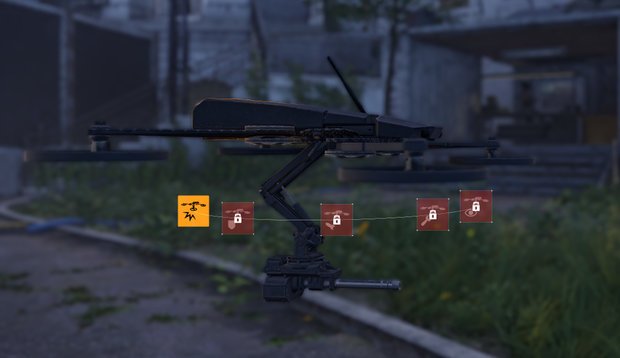 Gaining intel on your enemies can be crucial to winning a firefight. By default the Pulse gadget will display all nearby enemies, giving you an immediate sitrep.

There’s a Remote version which lasts longers but needs to be thrown and has a smaller scan radius. Turning your Pulse into a Jammer makes it more of an offence-based gadget, stunning those in proximity by overloading electronic devices.

This deceptively small gadget can pack a big punch though requires some tactical planning. Its primary function acts as a stun grenade, blinding enemies and making them easy to shoot at.

The Demolisher variant can be a smart choice, honing in on weak points and explodable objects. Just how useful it is depends on who and where you’re fighting. Meanwhile, the Burster can tether multiple enemies, triggering a powerful blast if they’re clustered together though requires a long setup time, only making it good to initiate fights.